Governor Ricardo Rossello tweeted, “PR could be that flagship project.” 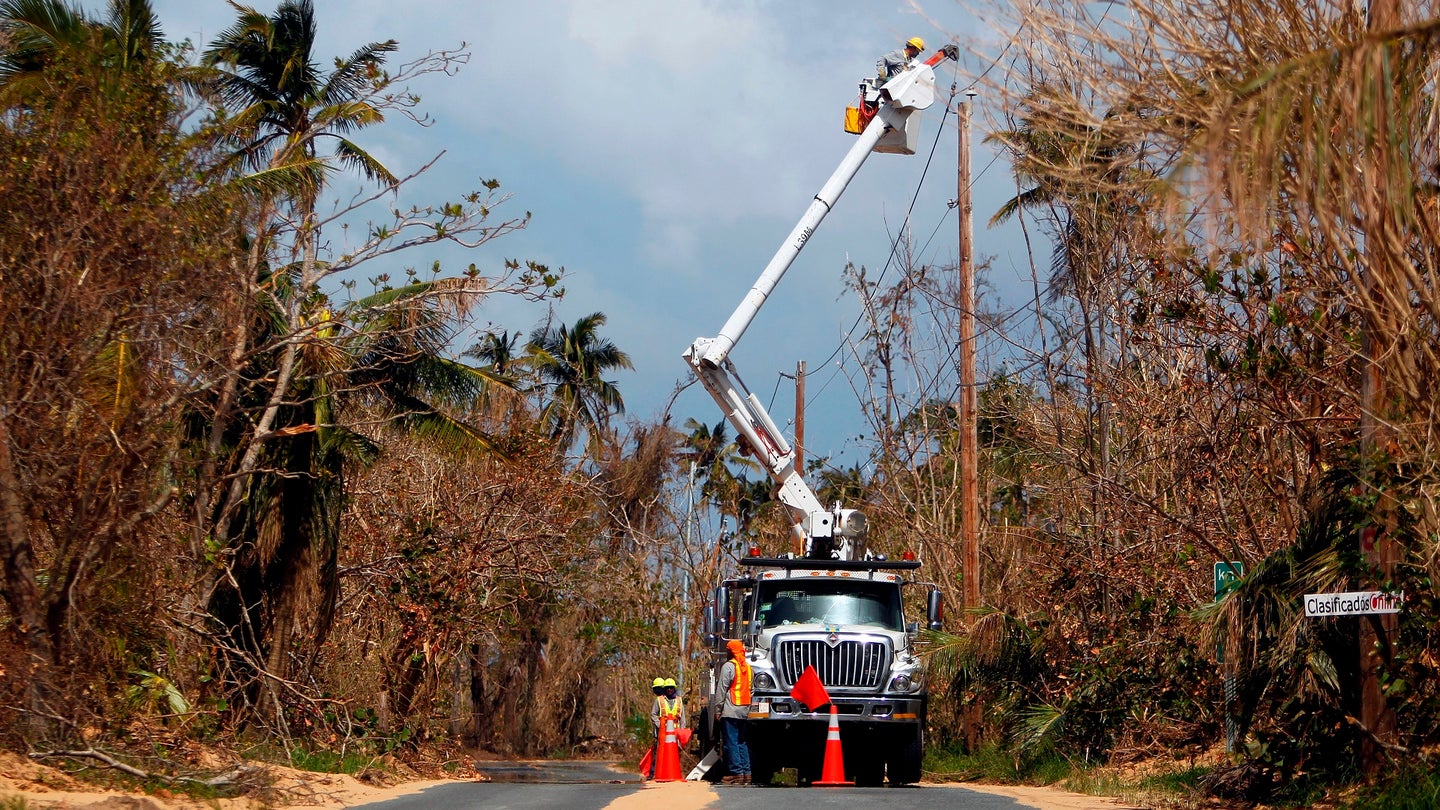 Many companies, including Tesla, are sending self-contained power systems to Puerto Rico in the aftermath of Hurricane Maria. Tesla may now take an even larger role in restoring the island's electrical infrastructure after a Twitter exchange between Elon Musk and Puerto Rico Governor Ricardo Rossello.

Scott Stapf tweeted a link to the Earther article, theorizing that perhaps Elon Musk and Tesla could be an important part of Puerto Rico's new energy infrastructure. Musk responded to this quite positively.

Not only would Tesla be able to help, it already has on a smaller scale for other islands. Puerto Rico would be a much larger challenge than any previous project, but certainly within Tesla's capabilities. But Musk doesn't want to make unilateral decisions for the island, either.

"Such a decision would be in the hands of the PR govt, PUC, any commercial stakeholders and, most importantly, the people of PR," tweeted Musk.

None other than Puerto Rico Governor Ricardo Rossello responded directly to Musk's tweet with great interest.

"Let's talk. Do you want to show the world the power and scalability of your #TeslaTechnologies? PR could be that flagship project," Rossello wrote.

That's exactly the mandate Musk needs to get Tesla involved in the project. In tweets that followed, Musk and Rossello agreed to talk more in detail about this on Friday.

There are many who despise the way Twitter provides our Commander in Chief with the ability to make unfiltered inflammatory statements to the world. But this exchange shows that social media can be used for the common good as well.

Musk and Rossello would likely not be having this conversation if people had not shared their thoughts about the situation in Puerto Rico on Twitter. Yet in a matter of hours, the idea morphed from speculation to direct communication between Musk and Rossello. Hopefully, we will be hearing more about Tesla's assistance to Puerto Rico soon.