♬ If I were an Oscar Mayer wiener, everyone would be in love with me! ♬

If you're like everyone else and love an Oscar Mayer wiener, then hot dog have we got news for you: there's a carbon copy of an Oscar Mayer Wienermobile for sale on Craigslist in California.

Oscar Mayer's famous promotional wiener wagon is an icon of American advertising, having roamed the United States with a "Hotdogger" at the wheel since 1936, giving out free food along the way (sometimes via jet pack). Its distinct shape and presumably ungainly driving characteristics make sausage-lovers and haters alike wonder how the thing drives, and one lucky little wiener-feaster will get the chance to answer the question by buying this Wienermobile replica.

According to the wannabe-Wienermobile's seller, they bought the machine several years ago (from who, exactly?) with the intent of using it as their daily commuter, which they indeed did. But the novelty wore off more quickly than expected.

The Weinermobile as a daily driver was a novelty and enjoyable for about a week. Now I suffer.

Despite their frustration with driving a colossal wheeled wiener, they say they stuck with their commitment and continue to commute in their Wienermobile clone, pushing the odometer to 110,400 miles and climbing. But the time has at long last come to hand the sausage-shaped baton to another enthusiast, for the modest price of $7,000...or equivalent in cryptocurrency like Bitcoin, according to the ad. They'll deliver, too, which is more than can be said of any other hot dog vendor out there.

It's probably the only way to come close to driving the real thing if you didn't get the job after applying for the Hotdogger position that opened in January. If any of our readers do buy this combination of dog, bun, and wheels, be sure to race it in the 24 Hours of Lemons—his highness judge Murilee Martin told us he'd make an exception to the race's curb weight rule to see it on track. 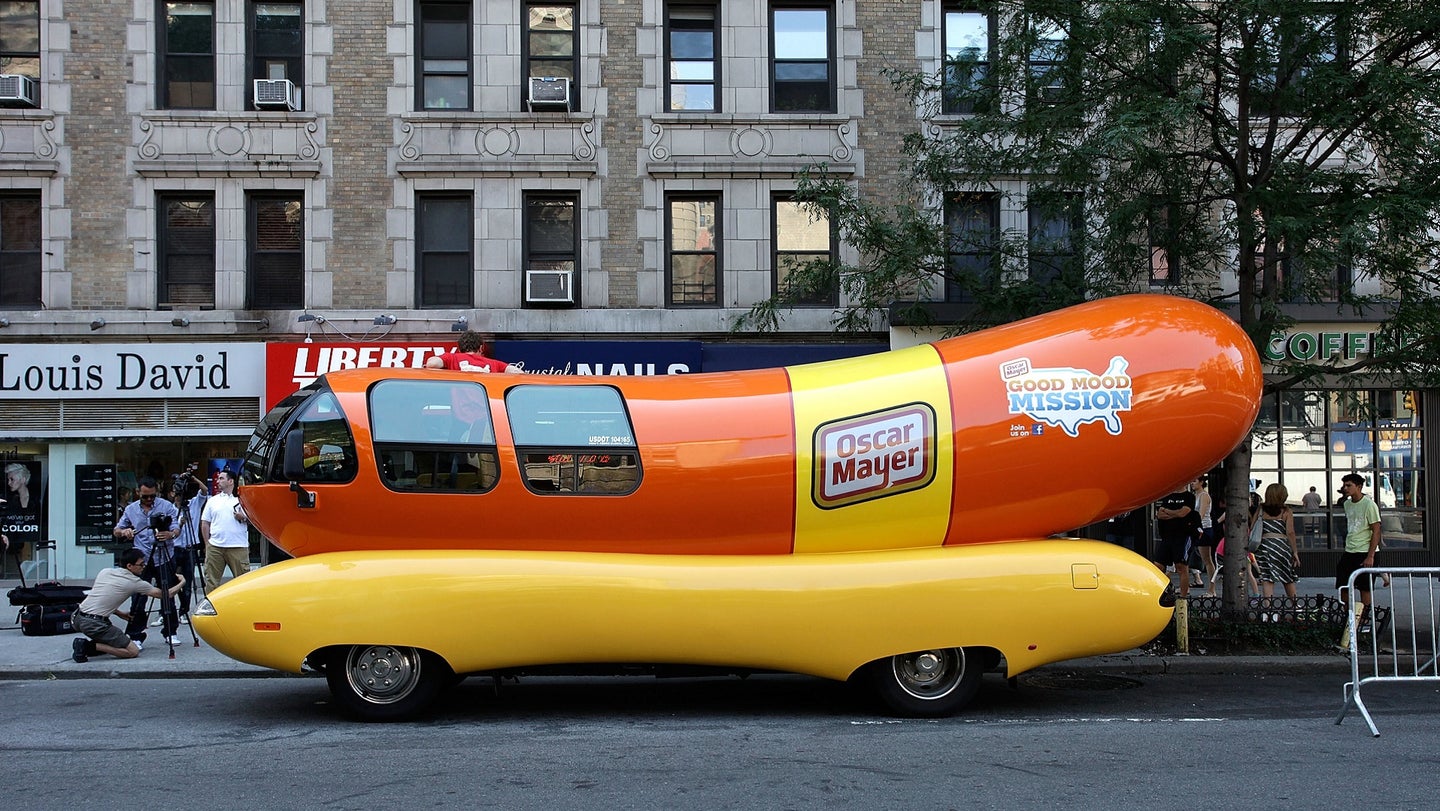 Consider it a job that many folks would relish, but not everyone will cut the mustard. 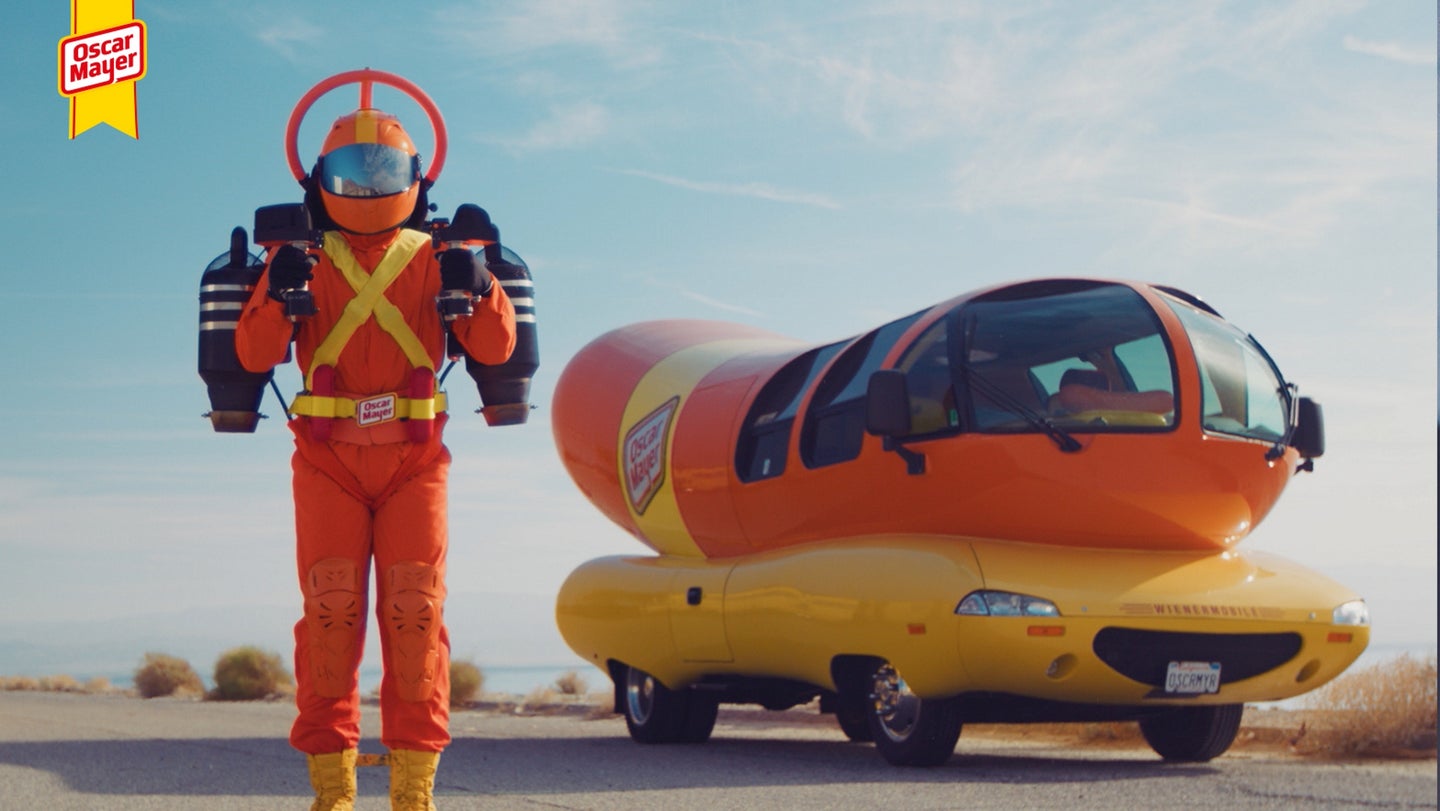 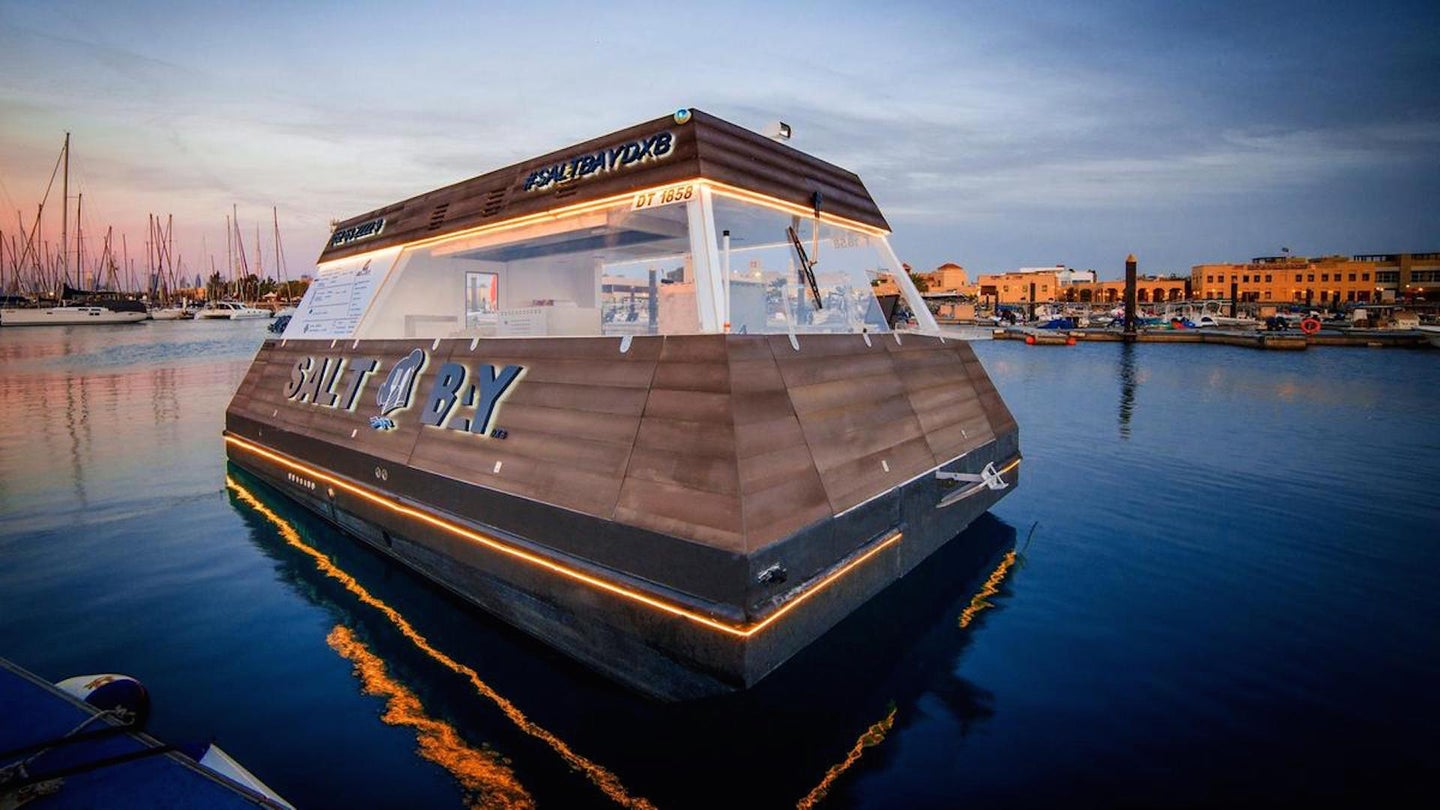 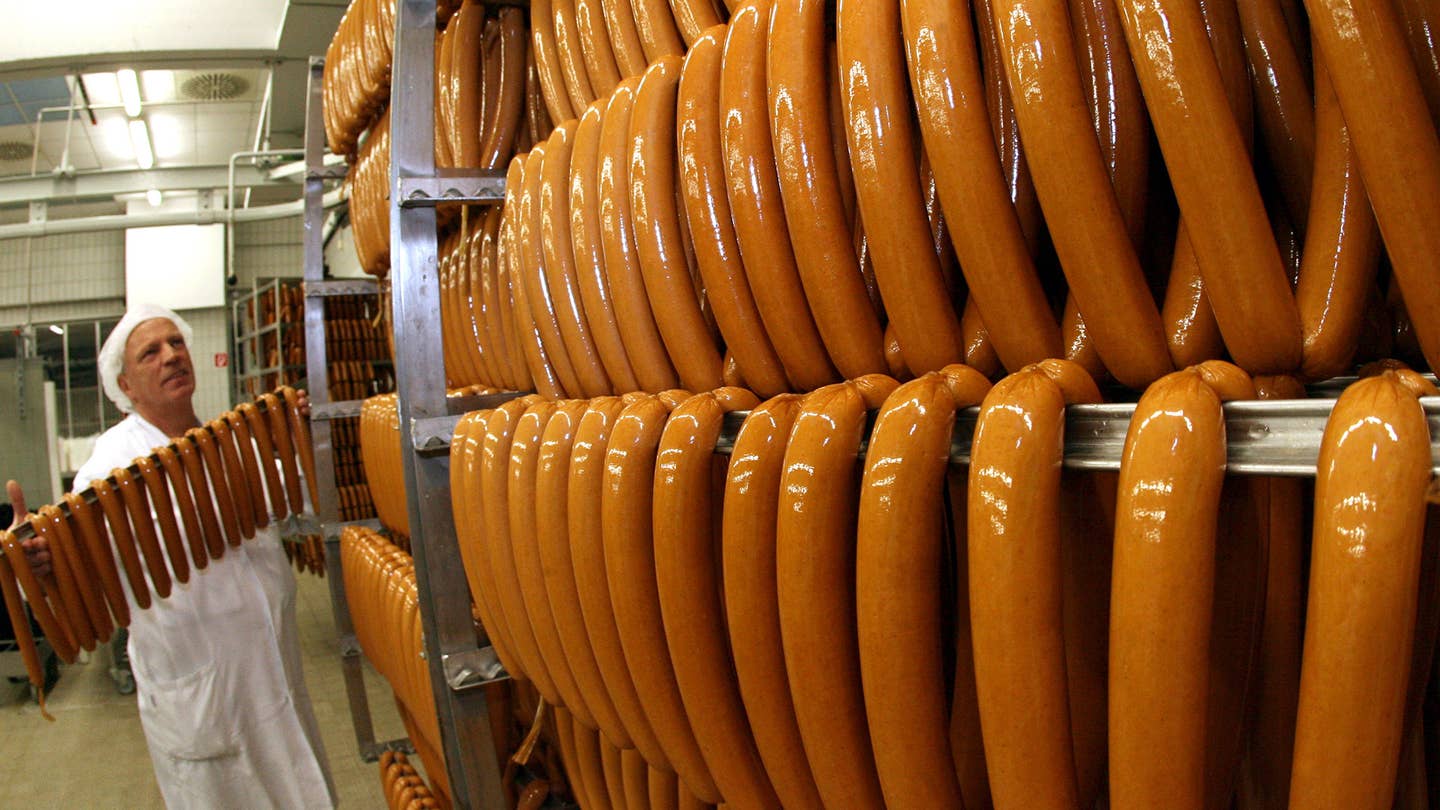