When 13-year-old Aaron Campero of El Paso, Texas took his mother’s BMW 3 Series for a joyride Friday, he probably didn’t think the drive would end with a serious spanking in public.

According to his sister Lisa’s Twitter feed, Campero’s first step was to turn the Wi-Fi off in order to shut the exterior cameras off at the house. Once the coast was clear, he took his mother’s car to pick up some friends and a girl to cruise around with. When Campero’s mom found out what happened and who took her Bimmer, both Campero’s mom and sister took off in another vehicle to track him down.

Fortunately for us, Campero’s sister made sure to capture the entire episode in real time. The progression from genuine concern to serious anger once Campero’s safety was confirmed was swift and incredible to watch. In the first video, you can hear Campero’s mom speak with the mother of Campero’s friend who decided to join him on his dangerous—and illegal drive. They sound calm, organized, and ready to take action.

Campero’s mother then called her husband to fill him in on the situation. You can hear them both fret over how bold their son was to disconnect the internet in order for him to steal the car. Campero is finally caught, yelled at to pull over, and spanked on the side of the road with a belt his mom commanded his sister to bring along.

The videos have since gone viral, garnering over 140,000 likes in at the time of this post. Campero’s sister is taking full advantage of this newfound fame by tweeting about her eyelash extension business and asking to get meet and greet passes for Russ’ concert in Phoenix this November.

Meanwhile, her little brother is grounded—to say the least. Campero’s sister said her little brother had his electronics taken away, including his Playstation 4. While his parents made an exception and allowed him to take his girlfriend to homecoming, the girl’s parents refused to let their daughter go after hearing about Campero’s mischievous escapades. On the bright side, Campero has been forever immortalized in internet history as the 13-year-old kid who stole his mom’s car and subsequently got a public flogging. 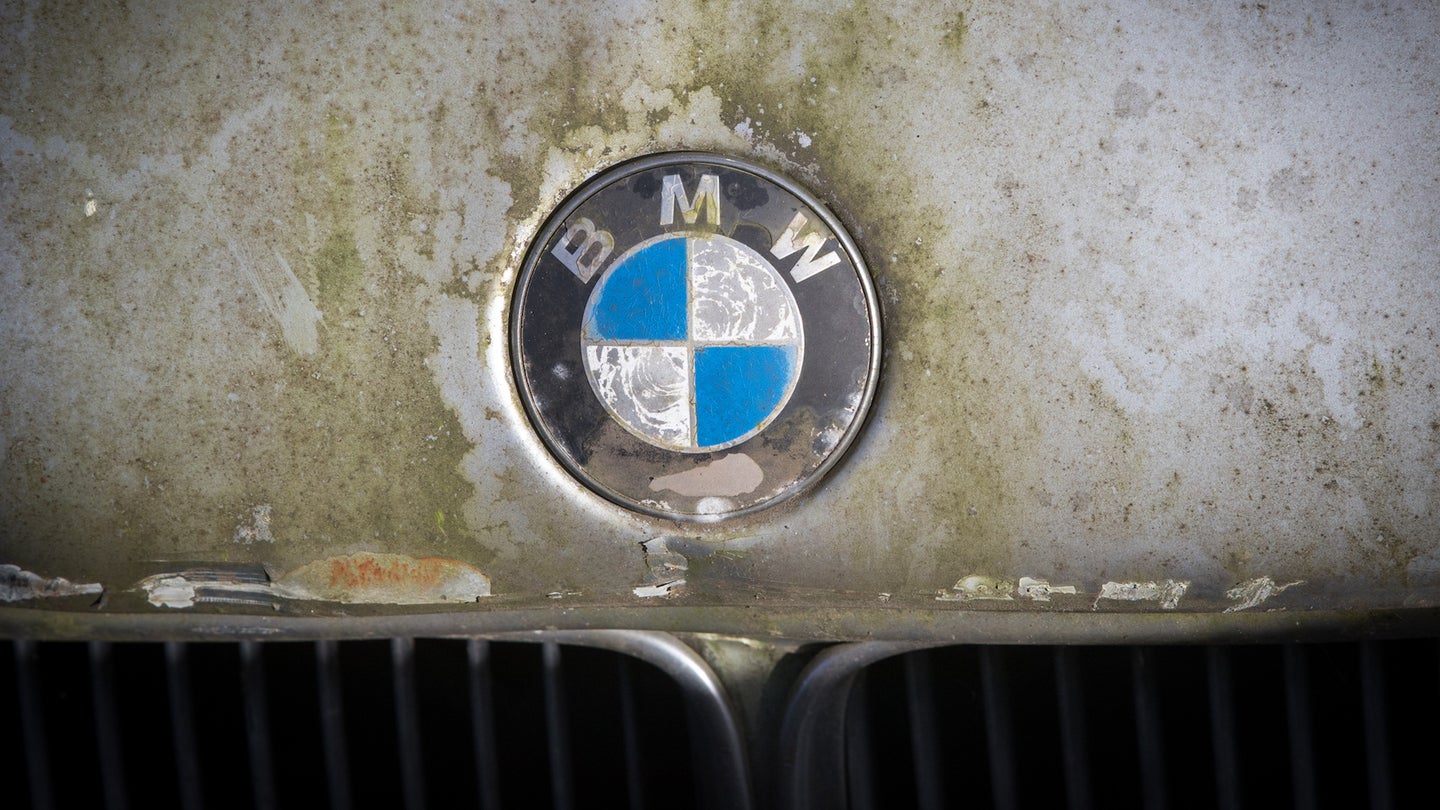 The Flintshire council agreed to reimburse him for all some of the cost. 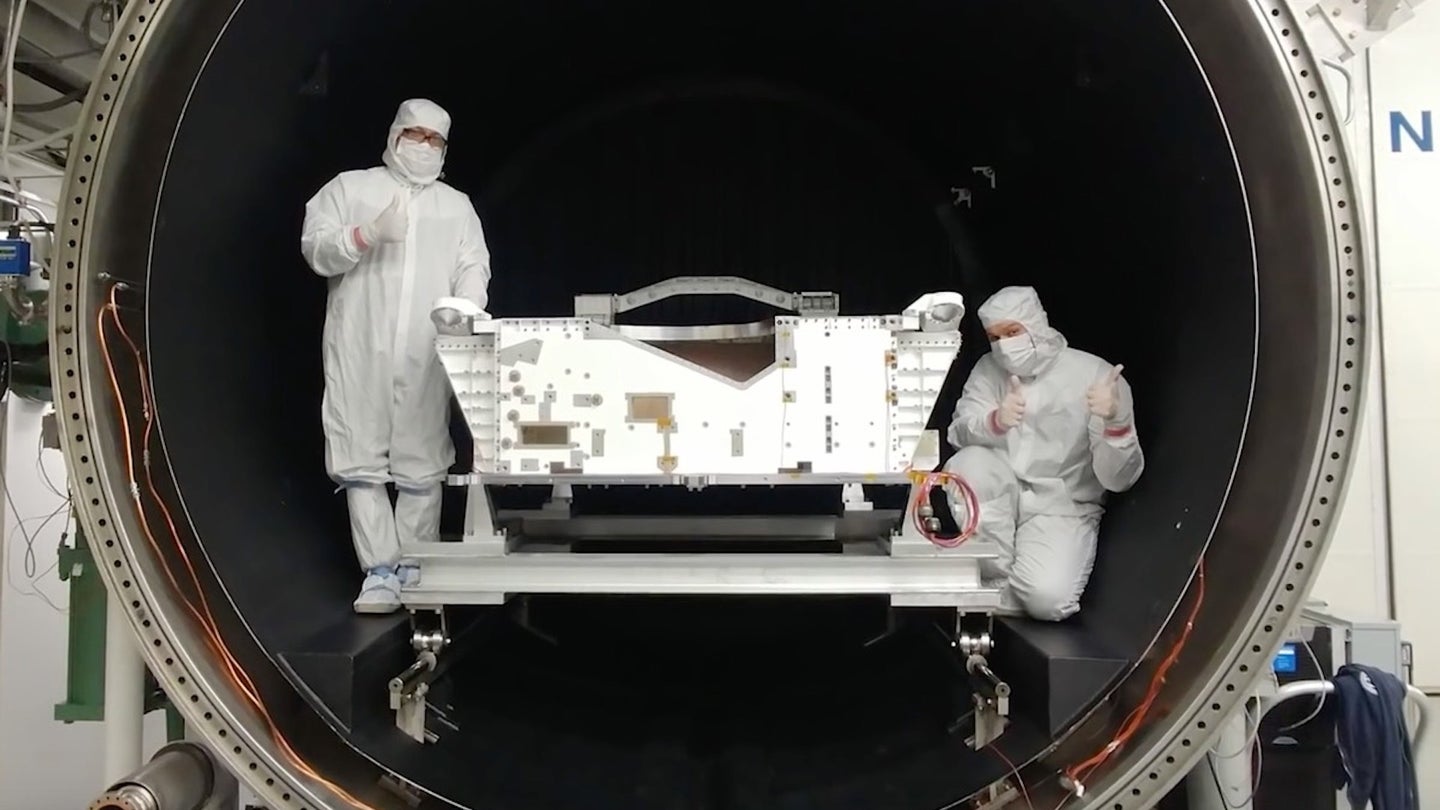 Before the Mars 2020 rover can start collecting data, it needs lots of work in order to survive out-of-this-world conditions. 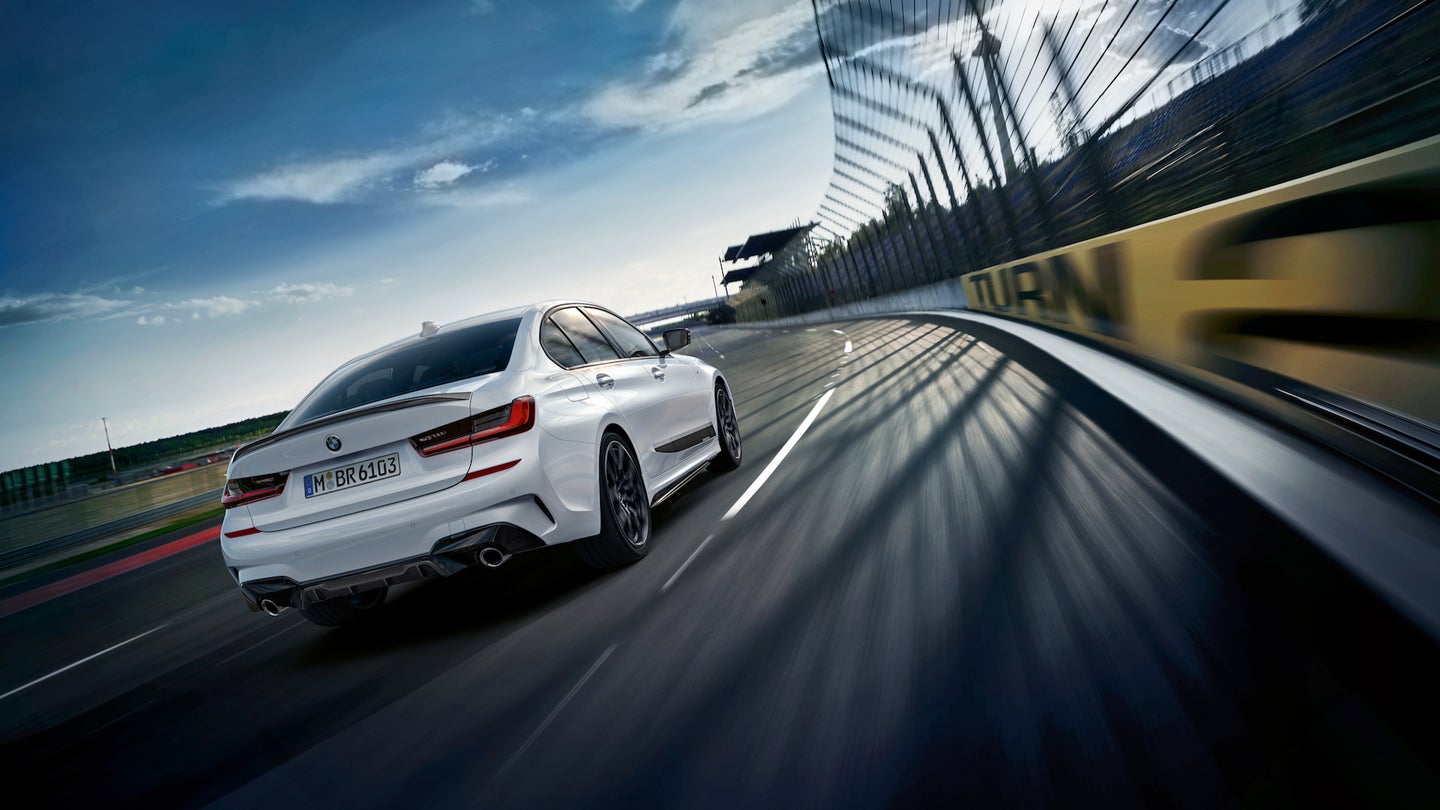 BMW: 85 Percent of Cars Will Retain Traditional Combustion Engines by 2030

Low adoption rates and poor infrastructure in some countries will hamper the switch to a fully electric lineup. 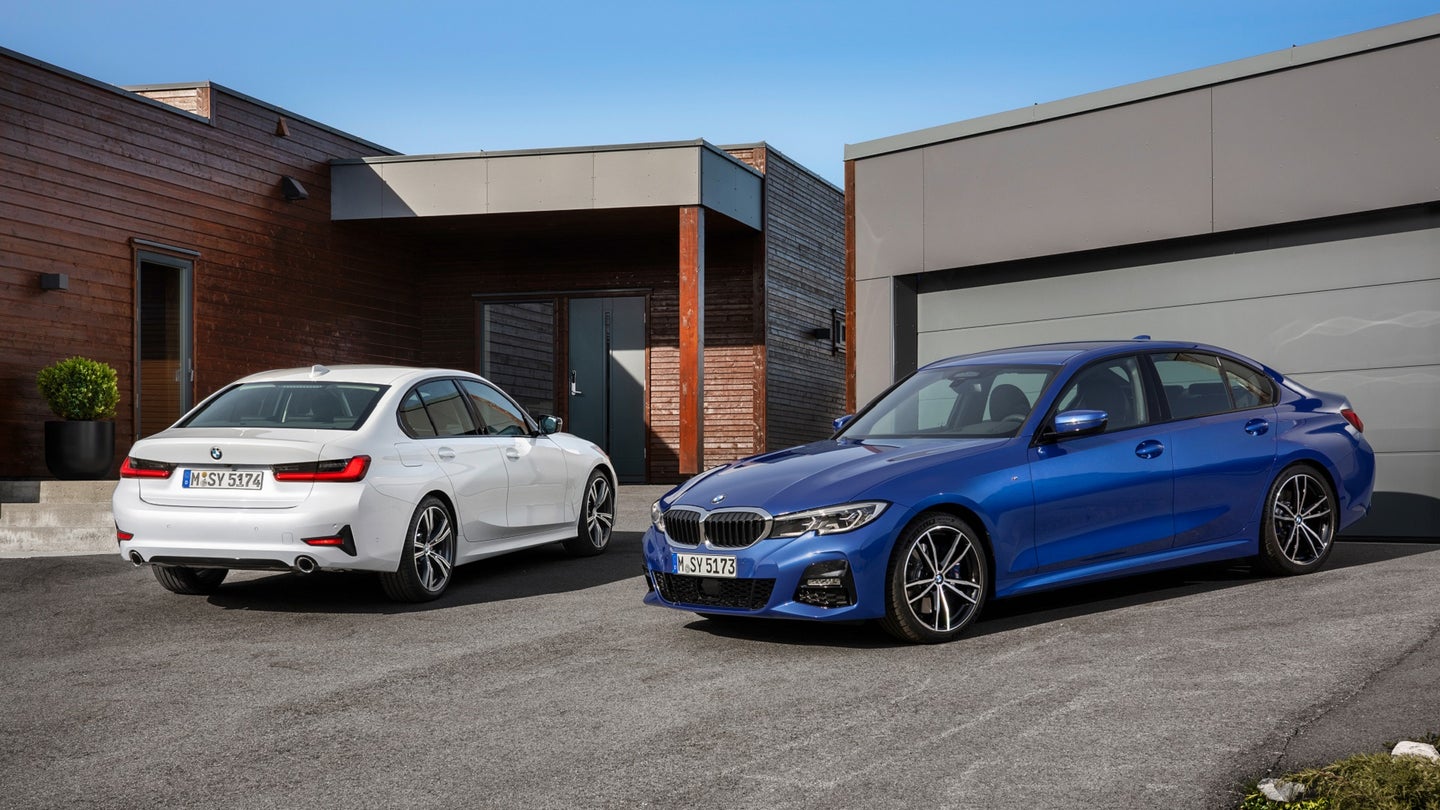 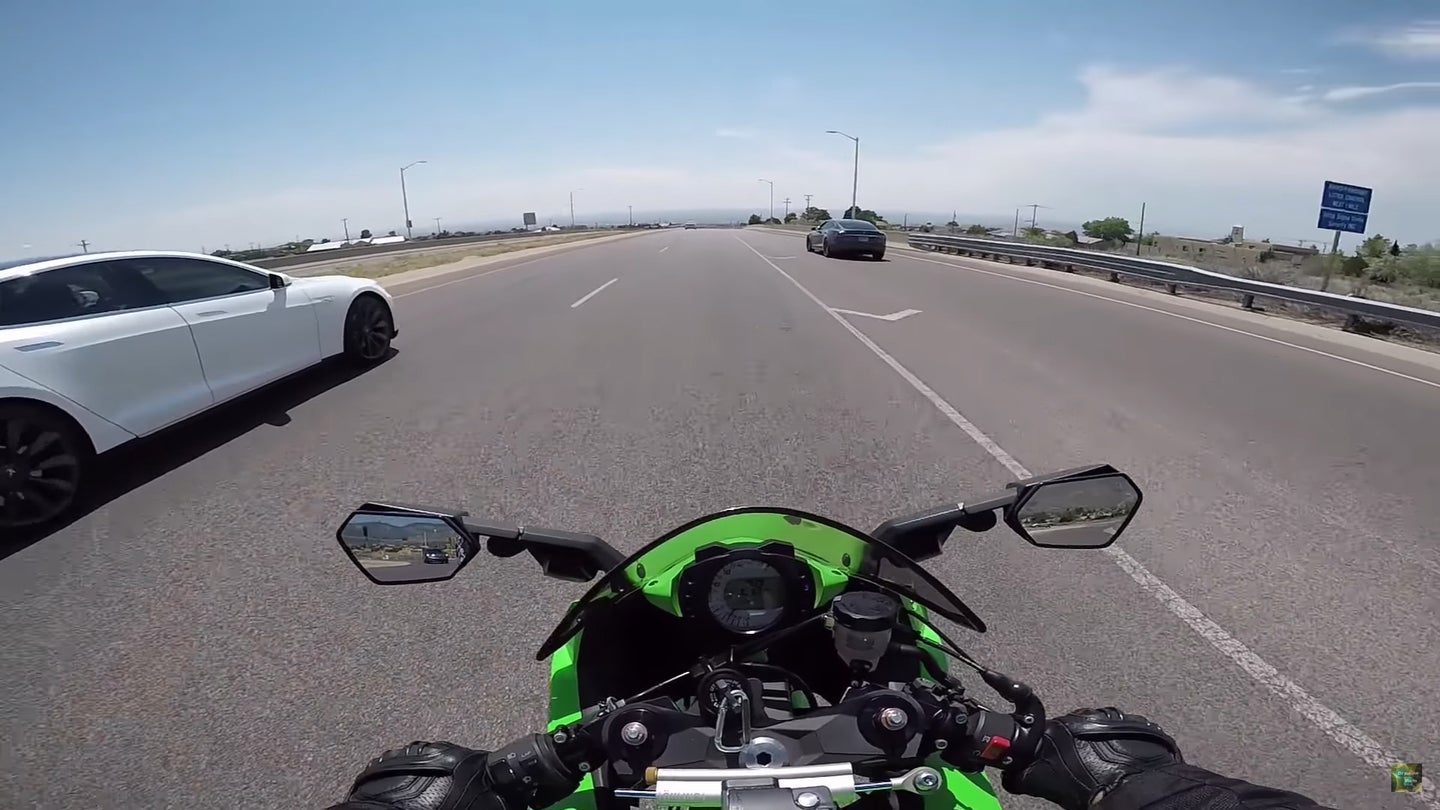