Driver Repeatedly Tells State Trooper 'I Drive a Prius,' Refuses to Pull Over

When a case of expired tags turns into threatening a State Trooper, things won't end well for you. 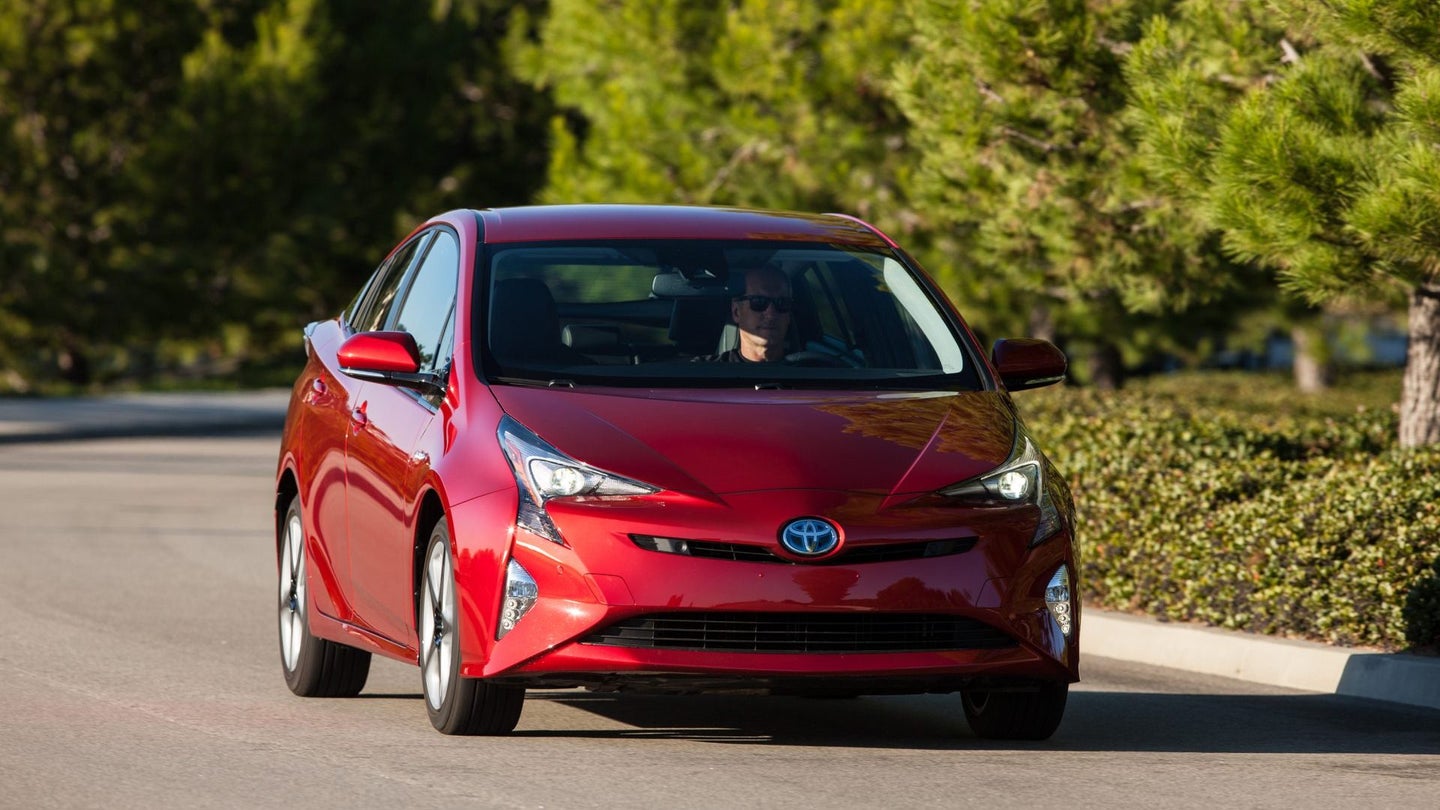 A 42-year-old Olympia, WA driver has reportedly been arrested following a drawn-out attempt to pull her over for expired tags. The reason why she refused to pull over? She drives a Toyota Prius.

A trooper with the Washington State Patrol reportedly spotted a white Prius with expired tags traveling southbound on Interstate 5 nearby Marysville, WA, according to Herald, which cites WSP arrest records. When the trooper pursued the Prius with flashing red-and-blues, the driver "made no reasonable attempt to pull over," and continued on her way for another mile down the Interstate before exiting.

"I will not, I drive a Prius. I am not pulling over there," the driver reportedly said, stating that her tires keep popping because she drives a Prius.

When the trooper told the woman a fourth time to pull over, and she continued to argue, they told the driver to exit their vehicle, which the driver again protested. Facing no other option, the trooper forcibly removed the driver from the vehicle, the woman reportedly mounting a resistance against the trooper and issuing threats.

She was booked into jail facing three misdemeanor charges: Failing to obey instructions, failing to identify herself, and obstruction. She was released from jail on Thursday and is currently awaiting trial.