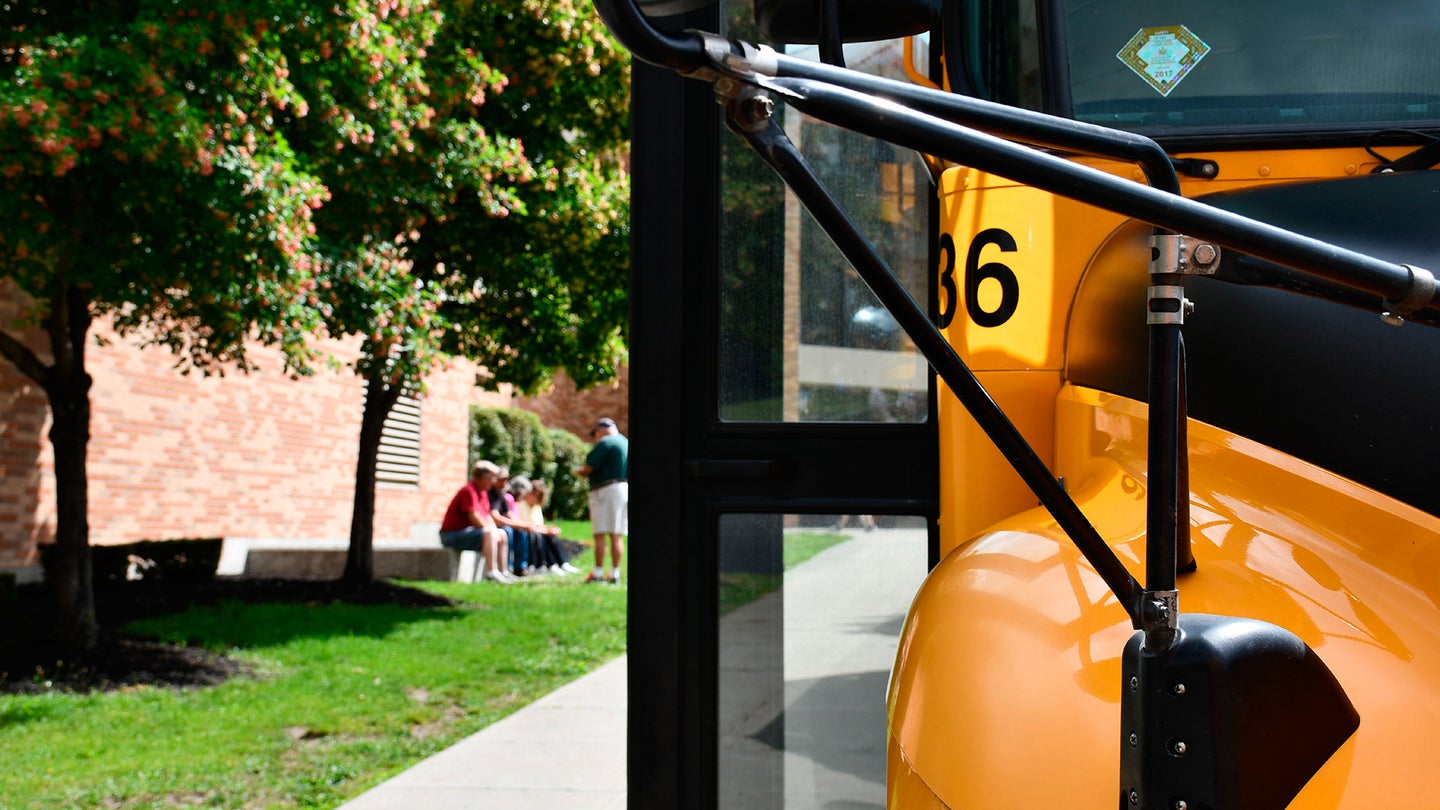 A school bus driver from Bath, Pennsylvania has been arrested after police say she abandoned a bus full of middle and high school students at a gas station

Students reported that the driver, 44-year-old Lori Ann Mankos, appeared to be agitated as she drove the students along the bus route. The students on the bus reportedly joked about the poor driving until they realized it began posing a threat as the driver was unable to keep the bus in its lane, and that's when they asked Mankos to pull over.

“The major thing on the ride that threw everybody off was when there was a turn, a right-hand turn, and when she took it, she was going far too fast,” said Mason Persiani, a student on the bus when Mankos was driving. “She ended up being halfway into the opposing lane of traffic. That was probably the scariest point in the ride. At that point, my heart was racing. I was pretty nervous.”

Mankos reportedly refused to pull over and kept driving. Eventually, video footage taken from the students on the bus shows the driver asking the students if they wanted her to call their parents to pick them up. She shortly thereafter pulled over at a gas station and refused to let the students off the bus.

Students opened the emergency exit at the rear of the bus and began to jump out. It was at that point when Mankos reportedly walked away from the parked bus and handed the keys to an employee at the gas station, but not before flipping off the students and telling them to "go f**k themselves."

Police later charged Mankos with driving under the influence and 26 separate counts of child endangerment.

The incident was caught on video and posted to social media, causing it to go viral.