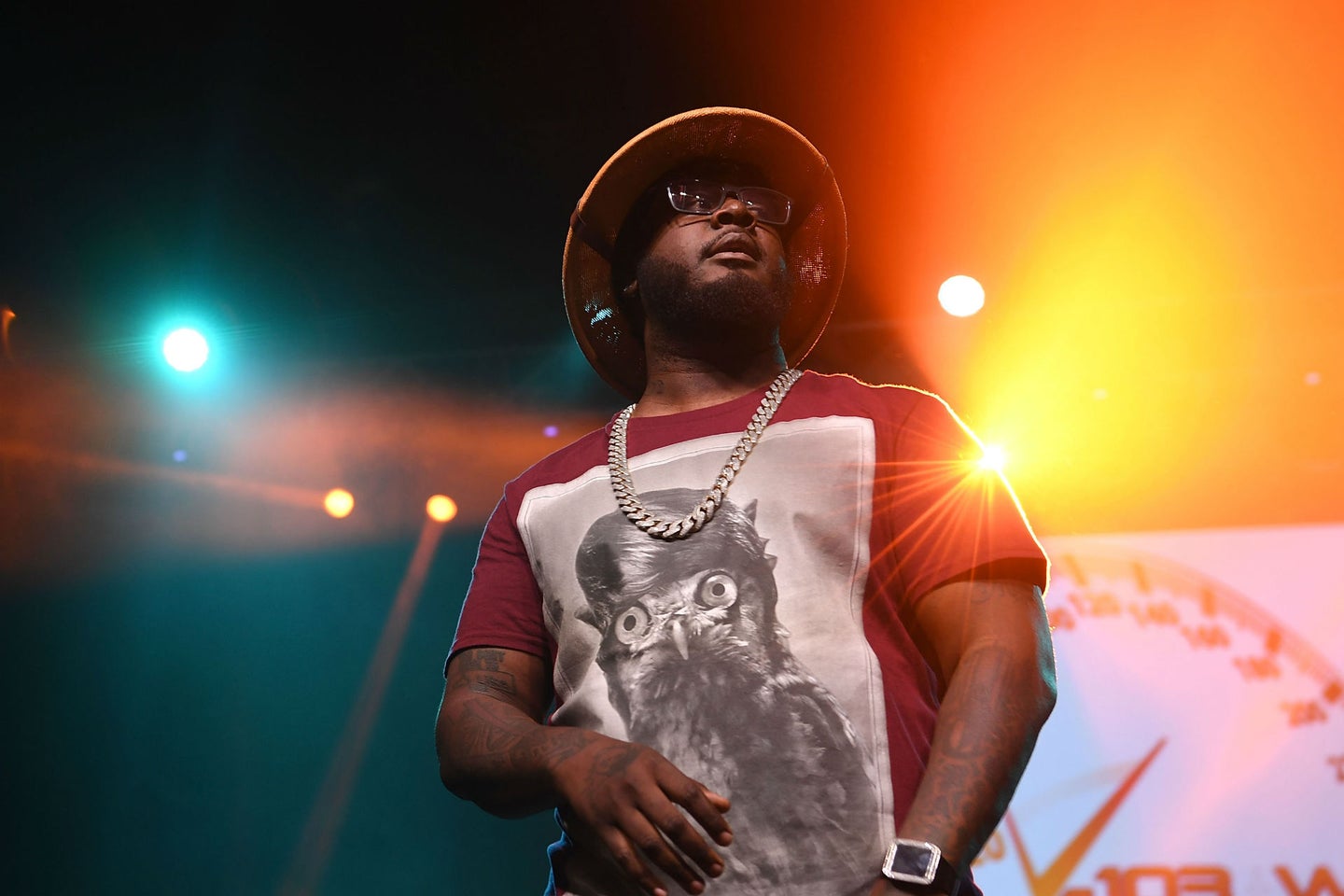 The list of celebrities who have attempted to use their good fortune to go racing is a long one. The late Paul Walker started a performance shop and hit the track on weekends, Paul Newman raced and owned teams in various series, and Michael Fassbender has been racing (and winning) in the Ferrari Challenge this year. Others include James Garner, Steve McQueen and James Dean, to name a few.

Recording artist T-Pain apparently wants to add his name to that lineup.

Recently, the Florida-born artist tweeted saying that he wants to practice drifting, asking if anyone knows of a good open space in the Atlanta area.

After that exchange, a day or so later, T-Pain put out another post saying that he had acquired a 1995 Nissan 240SX S14 drift car. T-Pain's new ride has been V8 swapped with a Chevrolet LS3 engine and, according to him, all he needed was seat time and gear.

Recently, T-Pain posted up a photoshoot of him dressed to hit the track with a full race suit alongside his S14.

Since coming out with his urge to slide, the drift community has embraced T-Pain. The rapper turned singer's car featured Hoonigan decals when he bought it and, when Hoonigan saw the car, they commented "Oh word...We gotta have you come party in the yard." The host of Maximum Driftcast and professional driver Corey Hosford mentioned on the most recent episode of the show that he has been in contact with T-Pain since then.

Will Roegge and Brandon Kado released a short film of their trip to Super D Cup 2017.