Italian sources claim that Marchionne was diagnosed with a type of cancer in his shoulder. 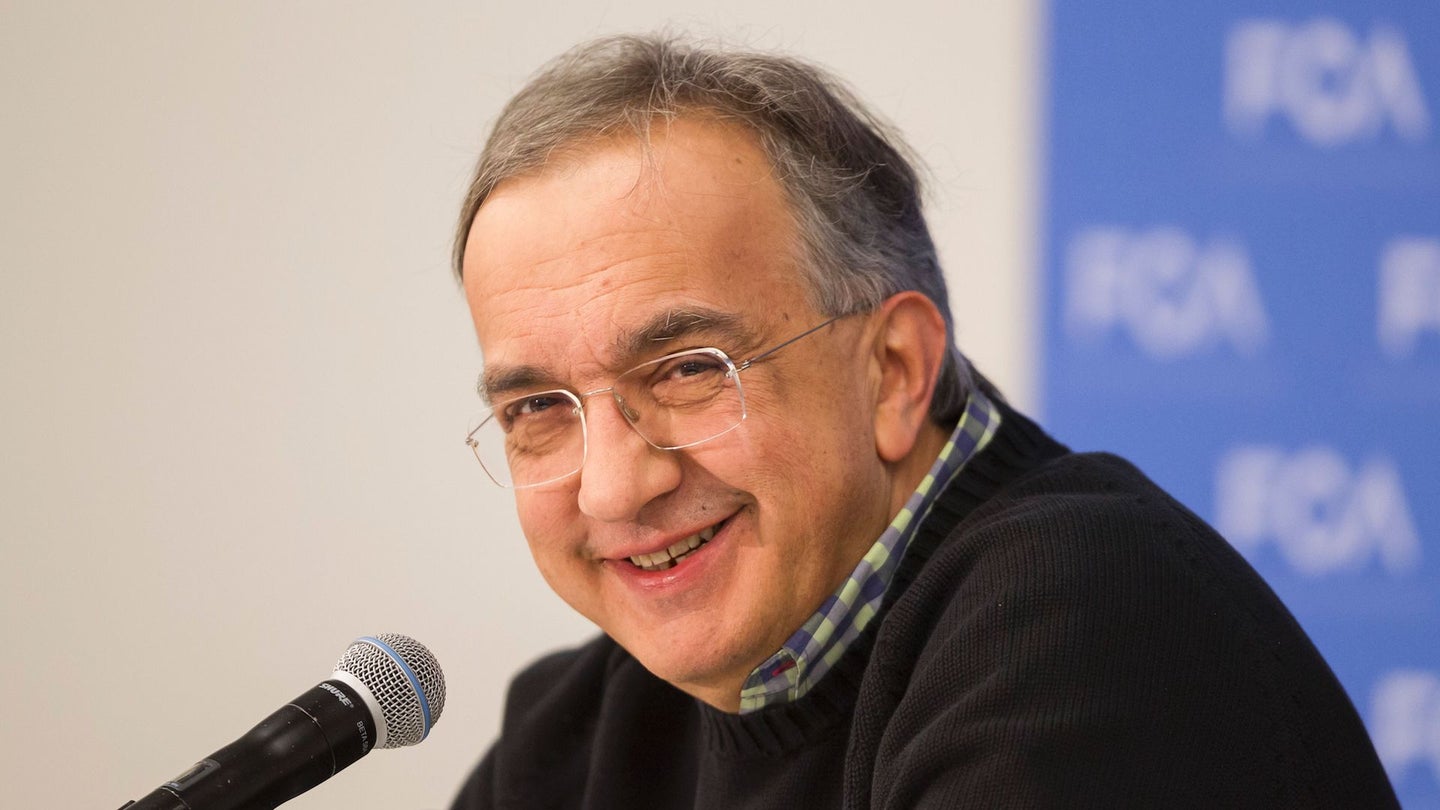 Sergio Marchionne, the former CEO of Fiat Chrysler Automobiles, is currently in a coma after suffering an embolism while undergoing shoulder surgery at a hospital in Zurich, Switzerland.

According to Italian news outlet Lettera43, Marchionne was diagnosed with invasive shoulder sarcoma, a type of cancer that tends to spread quickly through soft tissue and can only be removed via surgery. It was during the surgery to remove the cancerous tissue that Marchionne suffered an embolism and was put into a coma with irreversible brain damage. It must be noted that Lettera43 cites anonymous sources for this information.

What we do know so far is that Marchionne underwent surgery on his right shoulder several weeks ago and that he had confirmed business appointments for late July. Once FCA was notified of Marchionne's ailing health conditions, the board accelerated the naming of a successor, electing Englishman Mike Manley to the role of CEO, with Agnelli-protege John Elkann acting as FCA president and Ferrari chairman.

According to the American Cancer Society, there are four stages of soft tissue sarcoma and tumors can range from less than five centimeters to more than two inches. If caught during the early stages, the affected tissue can be easily removed, but if not treated it could spread to other cells and require radiation to cure. Lettera43 also claims that Marchionne had commonly used cortisone to help with the main and maintain shoulder mobility.

An FCA spokesperson told The Drive that there weren't any official updates on Marchionne, while expressing an overall feeling of sadness and disbelief that's shared throughout the company.