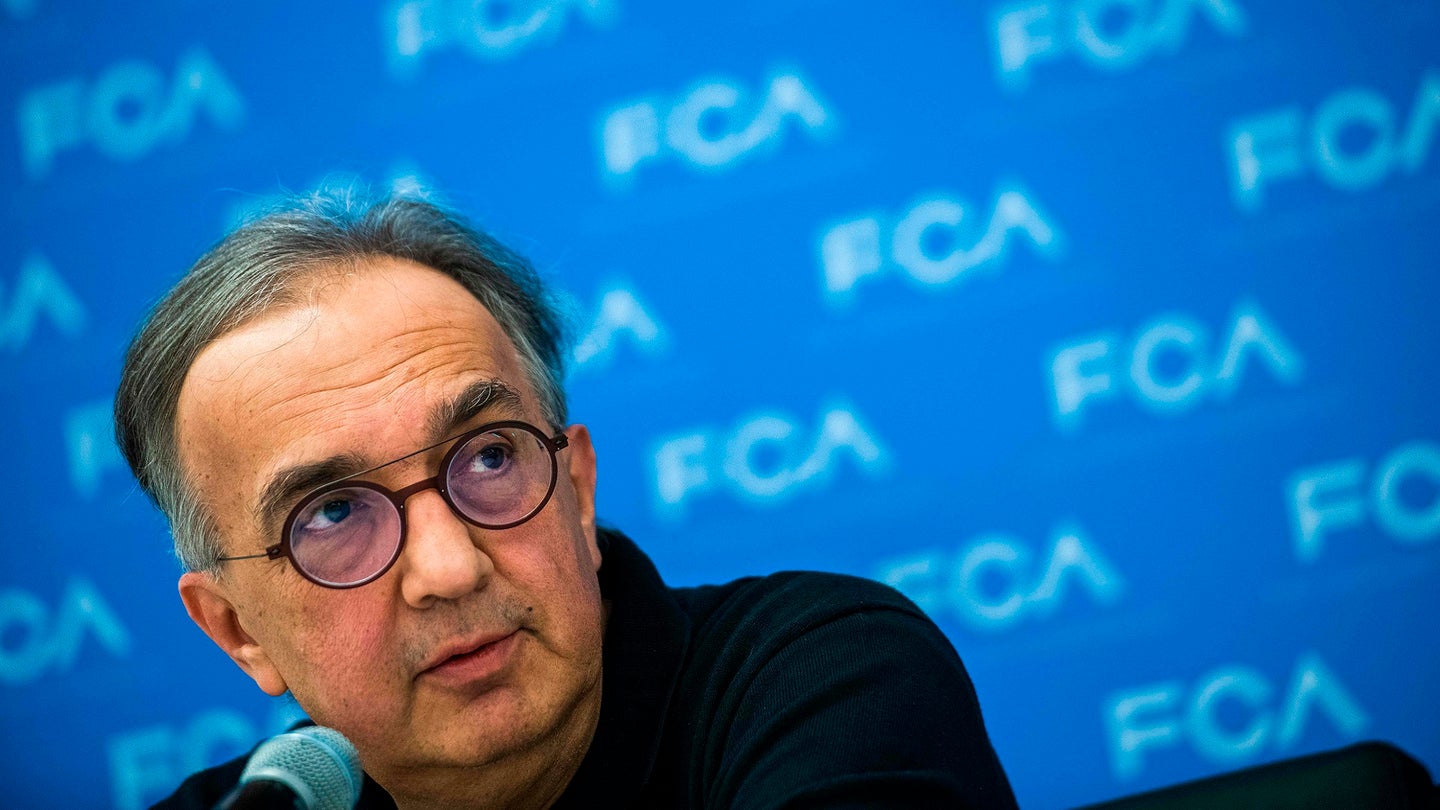 Reports emerging out of Europe claim that Sergio Marchionne's condition has worsened over the weekend and that the Italian-Canadian executive known for bringing Fiat Chrysler Automobiles to profitability has been admitted to an intensive care unit at a Zurich University hospital in Switzerland.

Marchionne underwent shoulder surgery in recent weeks but complications "arose during recuperation" and compromised his overall health, according to Italian newspaper Il Messaggero. FCA has yet to release an official statement on its former CEO, but Italian and Swiss newspapers have reported several updates since Saturday afternoon, some of them claiming that Marchionne had confirmed business appointments for late July, meaning that what happened was completely unexpected.

Italian news outlet ANSA, reported that Marchionne's condition is now considered "irreversible after post-operation complications." What those conditions still remain unknown, but several statements released by fellow FCA officials sound ominously dark and almost imply the worst. FCA president and Ferrari's new chairman, John Elkann said: "Marchionne will not be back. We will be eternally grateful to him." Adding that his condition "leaves us all with a real sense of injustice."

Shares of both FCA and Ferrari traded lower on the world's markets on Monday morning, as the news of Marchionne's exit from the company began spreading through the business world. FCA shares dropped 3 percent in early New York trading, while Ferrari shares were 5 percent down, according to Google Finance at the time of publishing.

According to Turin-based Italian newspaper La Stampa, the 66-year-old executive is currently accompanied by his two sons Allessio Giacomo and Jonathan Tyler at the Swiss hospital, along with his longtime female companion Manuela Battezzato, who is an FCA employee in the communications department.