One NASCAR race team wants to buy another, but the sale hasn’t been approved by a bankruptcy court judge. 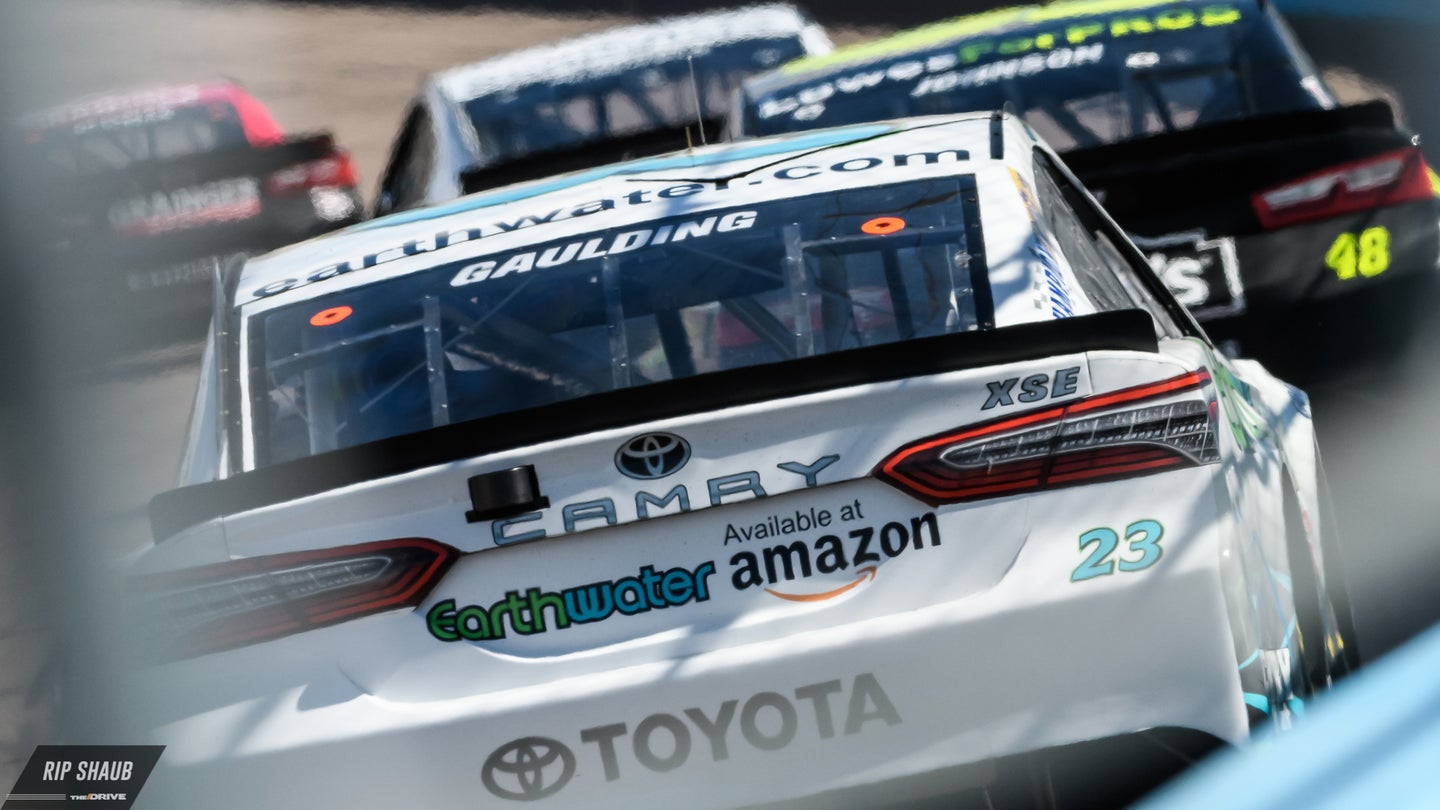 The sale concluded Monday and was scheduled to be approved by the judge Tuesday, but a continuance to Thursday was issued by Whitney as a result of objections from BK Racing owner Ron Devine and Race Engines Plus, the engine supplier for BK Racing.

“Don’t read that I’m opening bidding, Whitney said in court Tuesday. "This is a continuance and nothing more.”

BK Racing filed for Chapter 11 bankruptcy in February to avoid losing the team to Union Bank & Trust, one of its creditors. Matt Smith, a court-appointed trustee, has held control of the team since late March. Smith decided a sale of the team was in the best interest of creditors.

“The bank is not willing to let the bird in the hand go,” Union Bank & Trust attorney David Schilli said in court Tuesday. “We were hoping for a spirited competition at the auction, and it didn’t happen. It’s time for the process to come to an end.”

Aside from Front Row Motorsports, bidders for BK Racing included GMS Racing President Mike Beam and Devine. Beam hoped to purchase the team and enter it into a technical alliance with GMS Racing, which fields teams in the NASCAR Xfinity and Camping World Truck Series. He placed an opening bid of $1.8 million. Meanwhile, Devine sought to regain control of the team he already owns.

“I think everyone is upset with the outcome except the buyer,” Glenn Thompson, attorney for Race Engines Plus, said.

Smith claims 29 entities showed interest in purchasing BK Racing before the sale, but the actual number of serious buyers dwindled near the end.

“Frankly your honor, we’re disappointed in the outcome of the sale," Smith’s attorney Michael Martinez said.

Despite the disappointment, Martinez asked for the sale to Front Row Motorsports to be approved.

The assets of BK Racing includes a charter, which is necessary to field an entry in the NASCAR Cup Series. Front Row Motorsports already owns three charters, two under which it fields its No. 34 and No. 38 entries and another leased to TriStar Motorsports for the 2018 season. One of FRM’s charters was purchased by BK Racing for $2 million after the 2016 race season. According to FRM General Manager Jerry Freeze, Front Row Motorsports already has plans for the BK Racing assets but isn’t ready to announce those plans.