Bolian tells the story of how he saved a Lamborghini from ‘disappearing’ on Independence Day.

VINwiki is an automotive service and phone application that allows car enthusiasts to add significant details about their vehicles to the platform and it's all tied to the automobile's VIN number. But VINwiki is also known for its YouTube series Car Stories. On Car Stories, Bolian has enthusiasts, automotive celebrities, and race car drivers stop by to tell interesting car stories from their past and this time Bolian dropped an interesting story of his own.

Bolian, who is pretty well known in the automotive world, along with being the founder and CEO of VINwiki he set the New York to Los Angeles Cannonball Record. He currently resides in Atlanta and has his ear to the ground on all the automotive related things going on in his area.

He also previously ran exotic car sale and rental companies. In the Car Stories video, Bolian talks about how he gets calls all the time for how to run an exotic car rental company, but this call was different.

On the 4th of July, Bolian got a call from someone he previously worked with asking for help to intercept a Lamborghini which may have been on its way to "disappearing." The Lamborghini was rented to someone and they were driving as fast as possible toward Atlanta. Bolian talks about how through a geolocation tracking device in the Lamborghini he was able to find the warehouse the Lamborghini pulled up to to be "serviced." After calling police, however, the story takes a different turn.

"10 years ago I found myself on the other end of the phone looking for help rounding up a car that had been stolen under the same type of circumstance and I couldn't get any help getting it back," Bolian told The Drive. "As risky and inconvenient as this was, I enjoyed the opportunity to be the friend to these guys that I never found for myself."

To get all the details on how Bolian helped recover the Lamborghini, check out VINwiki's video "VINwiki found another stolen Lambo!" below. 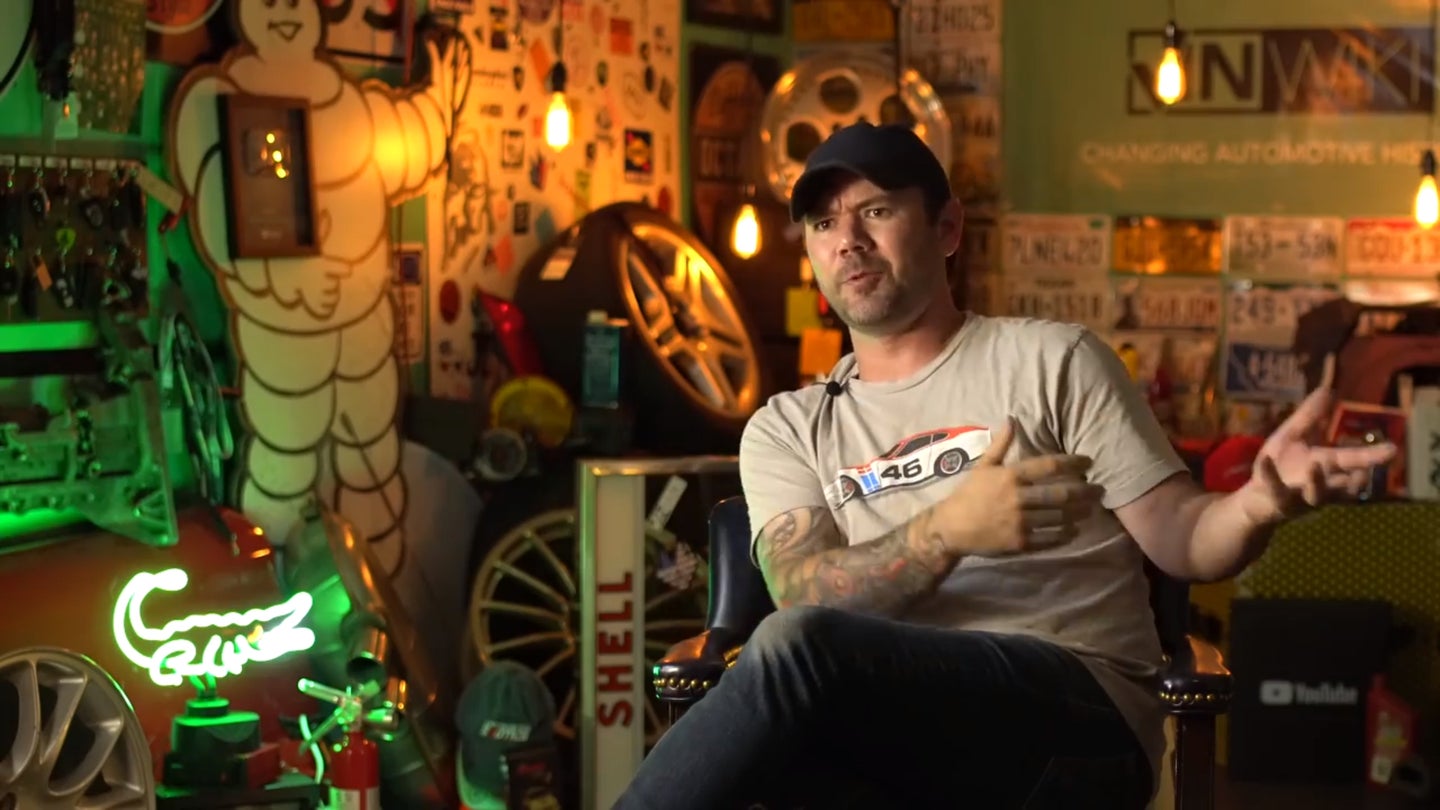 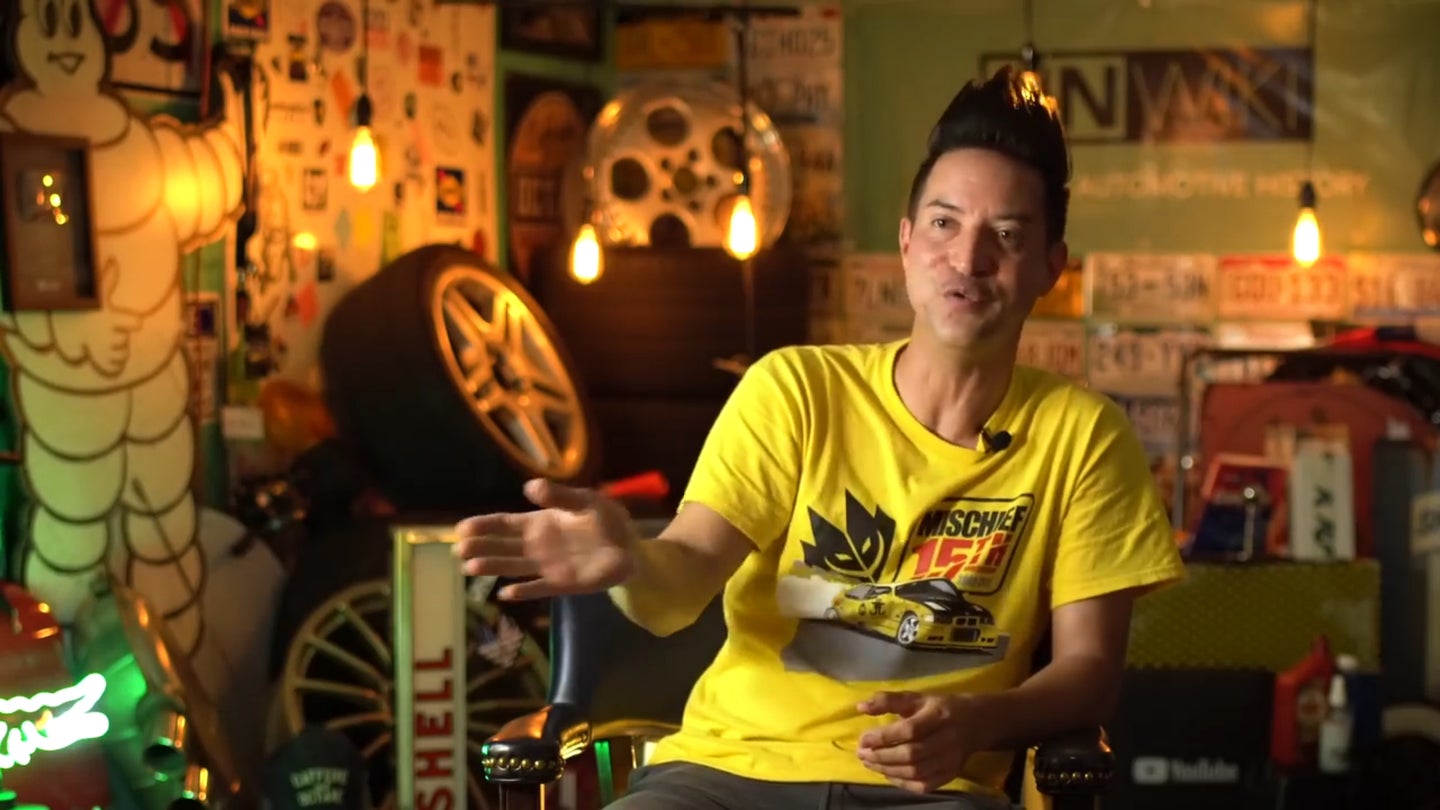 Learn the Story Behind the Street Racing Epic Mischief 3000

Producer of the Mischief series Dustin Worles sits down and talks about what went down with one of his most popular, and impish, movies. 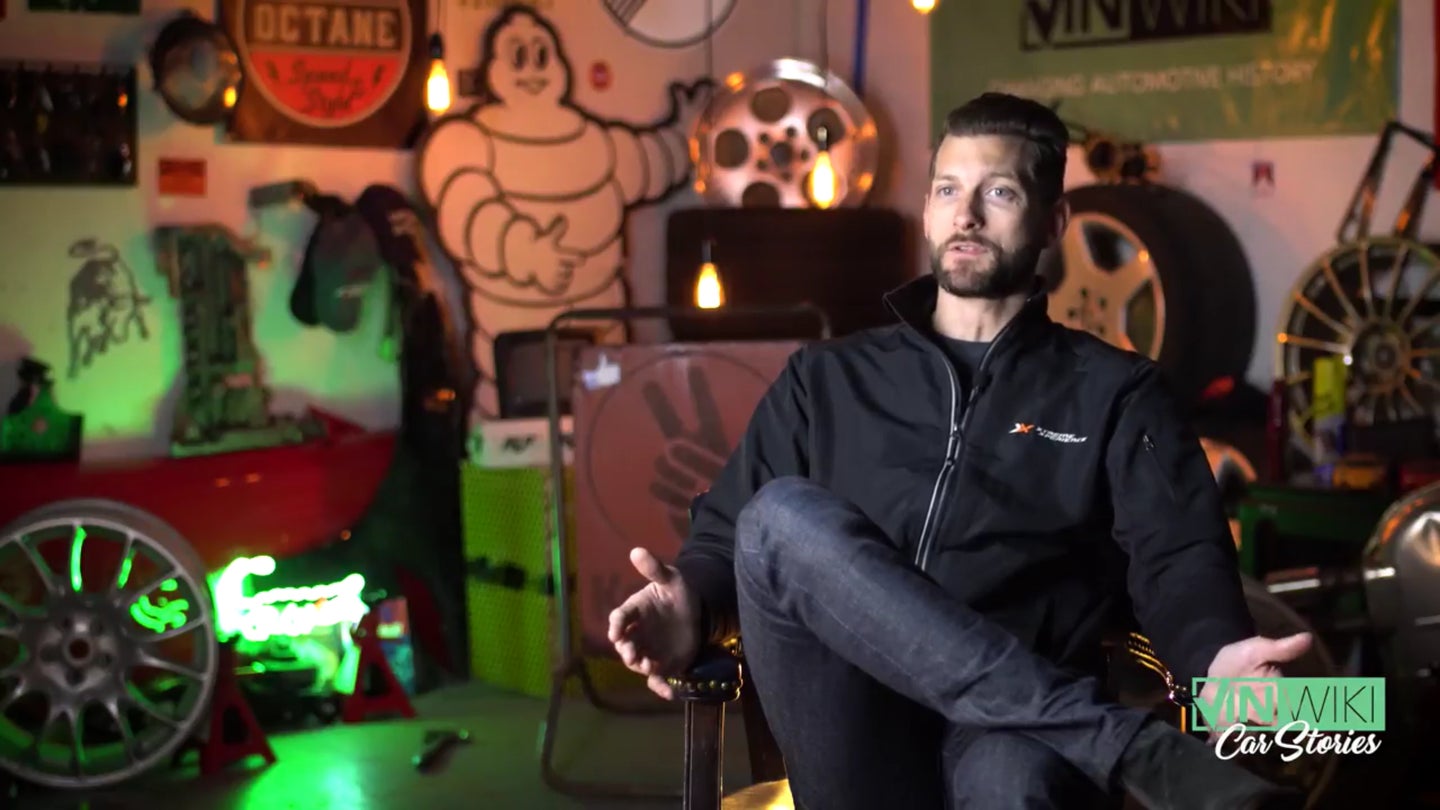 Watch What It Takes to Run an Exotic Car Rental Business

Xtreme Xperience CMO Joe Moore sits down with VINwiki to talk about stories of running an exotic track experience company. 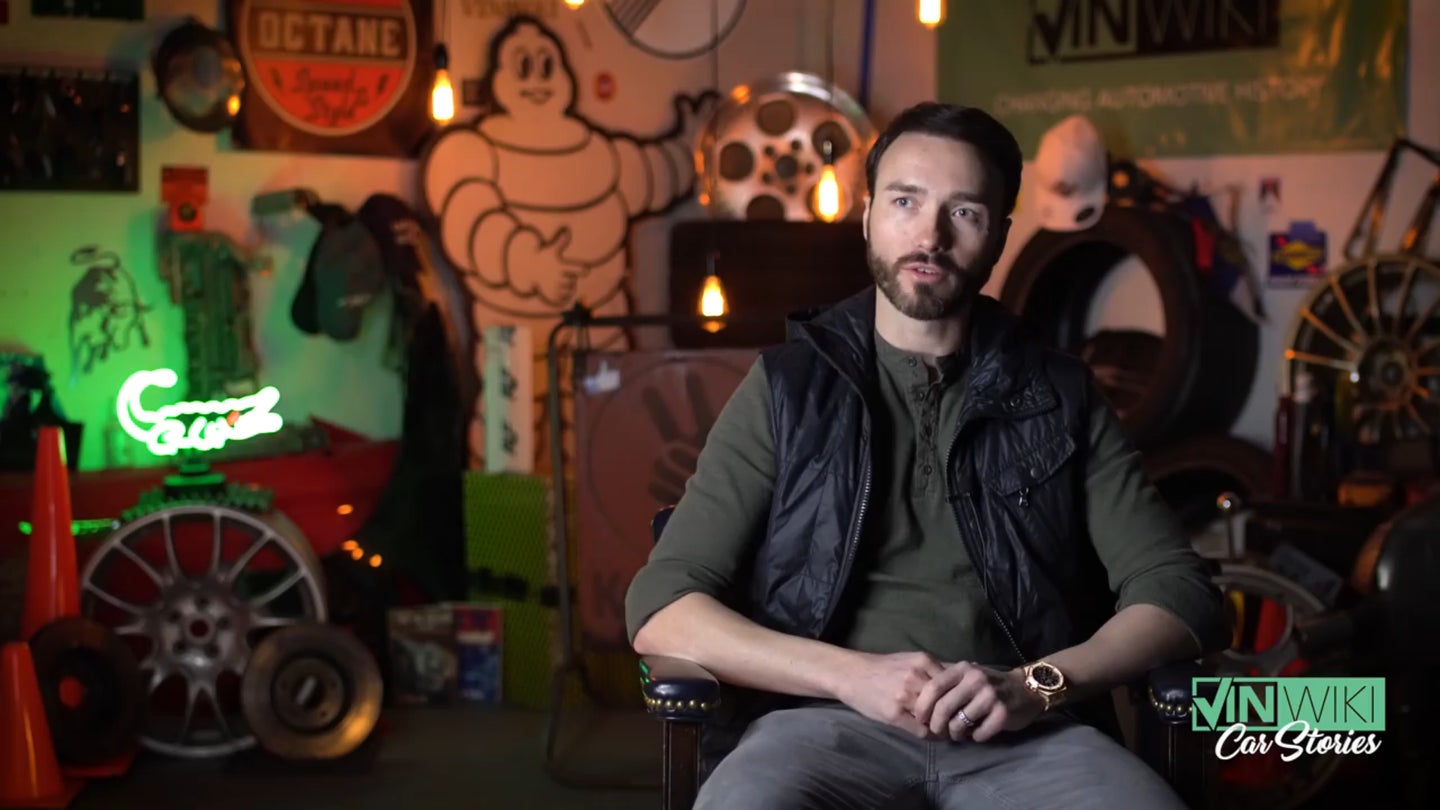 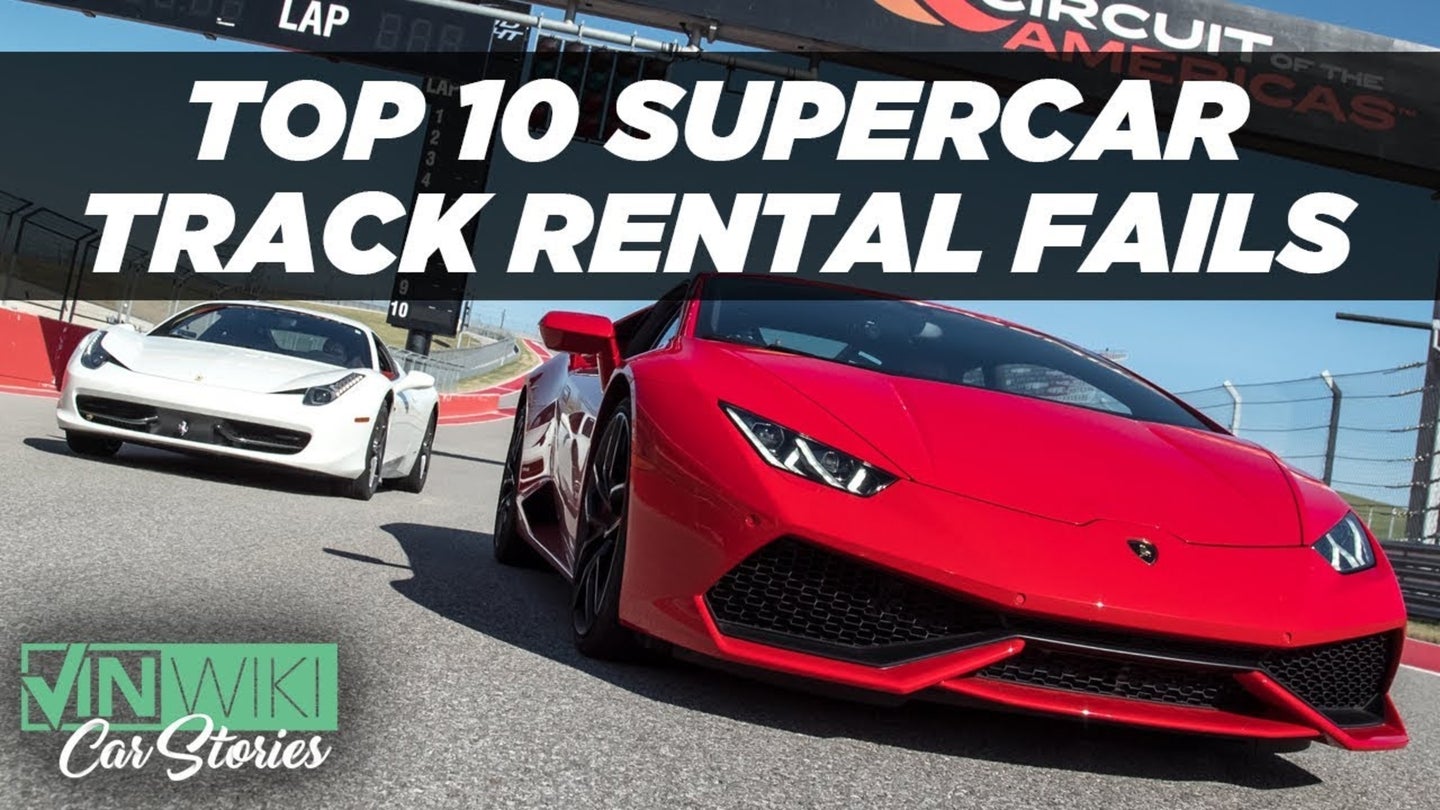