A clock that once hung at the Michigan Central Station during its operational years was returned to the building's new owner, Ford Motor Company, more than 20 years after it was stolen. The arrangement to return the artifact was made anonymously.

It all began when Ford organized a large press conference to be held on the station's grounds, where Henry Ford's great-grandson, Bill Ford, and Ford Motor Company CEO Jim Hacket will be joined by city and state officials to announce the official plans for the Michigan Central Station under its new ownership. The nostalgic announcement must've triggered some sort of guilt in the clock thief, who immediately reached out to offices of the Henry Ford museum to arrange the pick up of the clock, according to the Detroit Free Press.

Museum officials reached out to the real estate arm of the motor company, Ford Land Development Corp., who immediately ran the message up the chain until it reached Dave Dubensky, the chairman and CEO of the Ford-owned company.

The text message exchange with the thief was the following:

Thief: "I only have the clock. No other material. I left it leaning against a burned-out building on Lawton. It is between Warren and Buchanan. The building is between the train tracks and 4470 Lawton. Please send two men and a truck immediately. It has been missing for over 20 years and is ready to go home. Thank you so much."

Ford Land: "Thank you! I will try to send a crew right now."

Thief: "Please have them lay it face up in the truck. The paint is very delicate. You can tell the front from the back by looking at the exposed legs."

When a crew showed up to the exact location, they found the clock carefully wrapped in moving blankets. The artifact showed signs that it had been handled with care and that whoever stole it clearly cared for its provenance. Speaking of provenance, experts on the subject matter confirmed that said clock was from the station corroborating it through historic photos and a chemistry examination.

"The individual presumably was afraid he or she would be arrested for stealing the clock and would not identify themselves," Dubensky said.

It's not clear how Ford will integrate the famous clock into its new plans, but thousands of antique ornaments and fixtures that were part of the station's grandiose character were vandalized or stolen during the more than three decades that the building was abandoned and allowed to decay. The Michigan Central Station, which opened its doors in 1913 and closed them in 1988, quickly became a symbol of Detroit's fall into social and economic irrelevance.

Hopefully, this will motivate others who may have also removed objects from the station to come forward and return them.

"This individual went through all this work to return the clock," Dubensky added. "We'd like to ask any others who might have a piece of history and want to return it to please call, no questions asked. We'll come get the pieces anywhere, anytime." 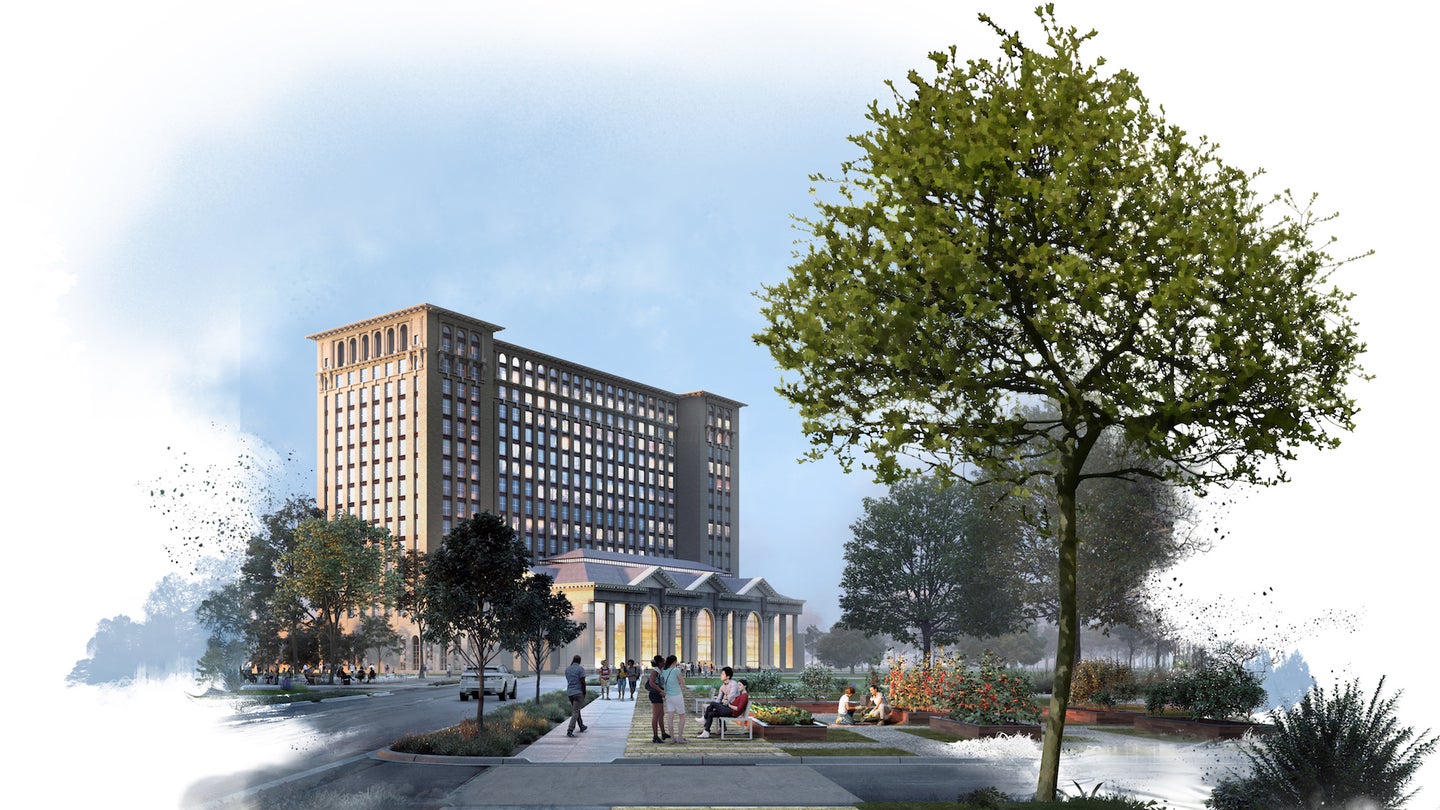 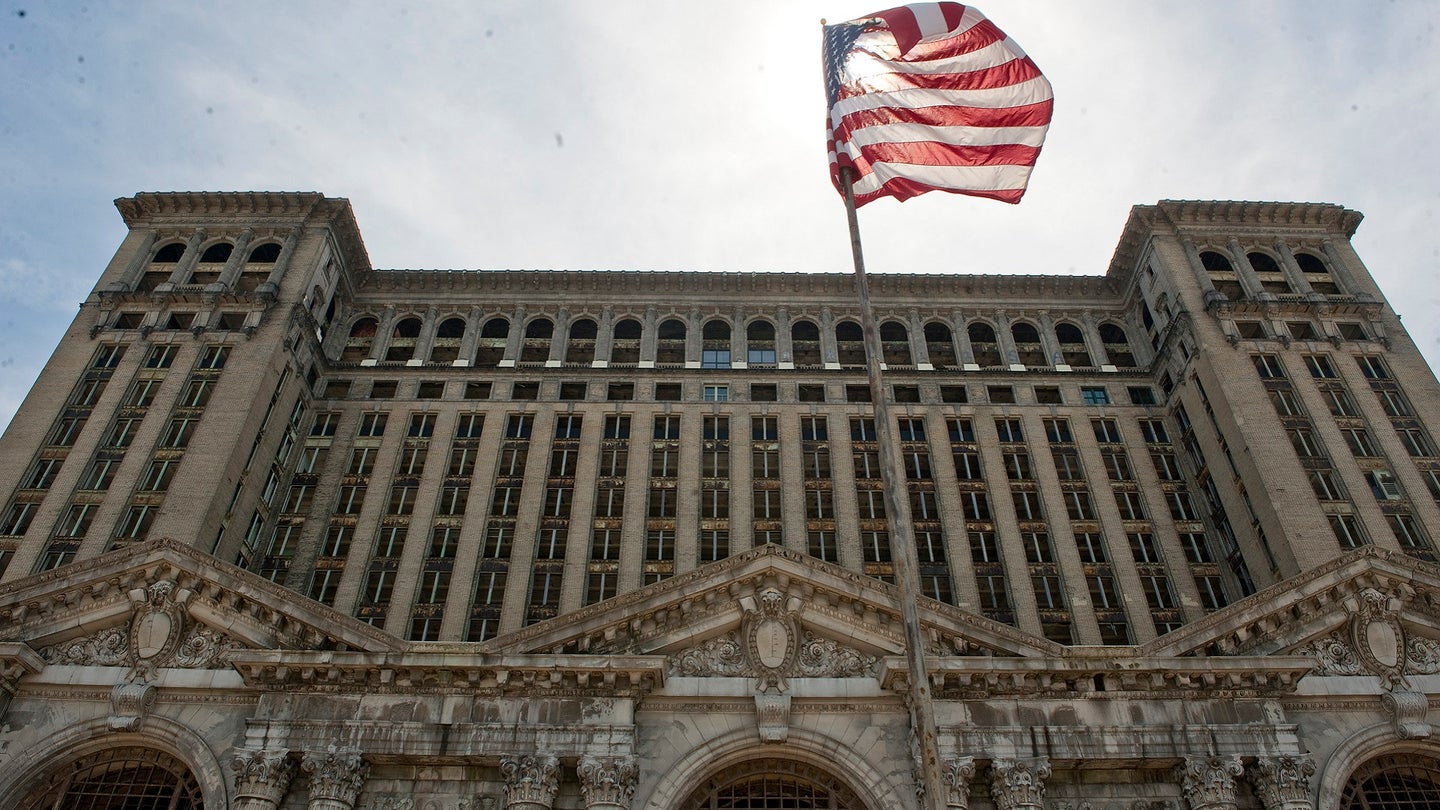 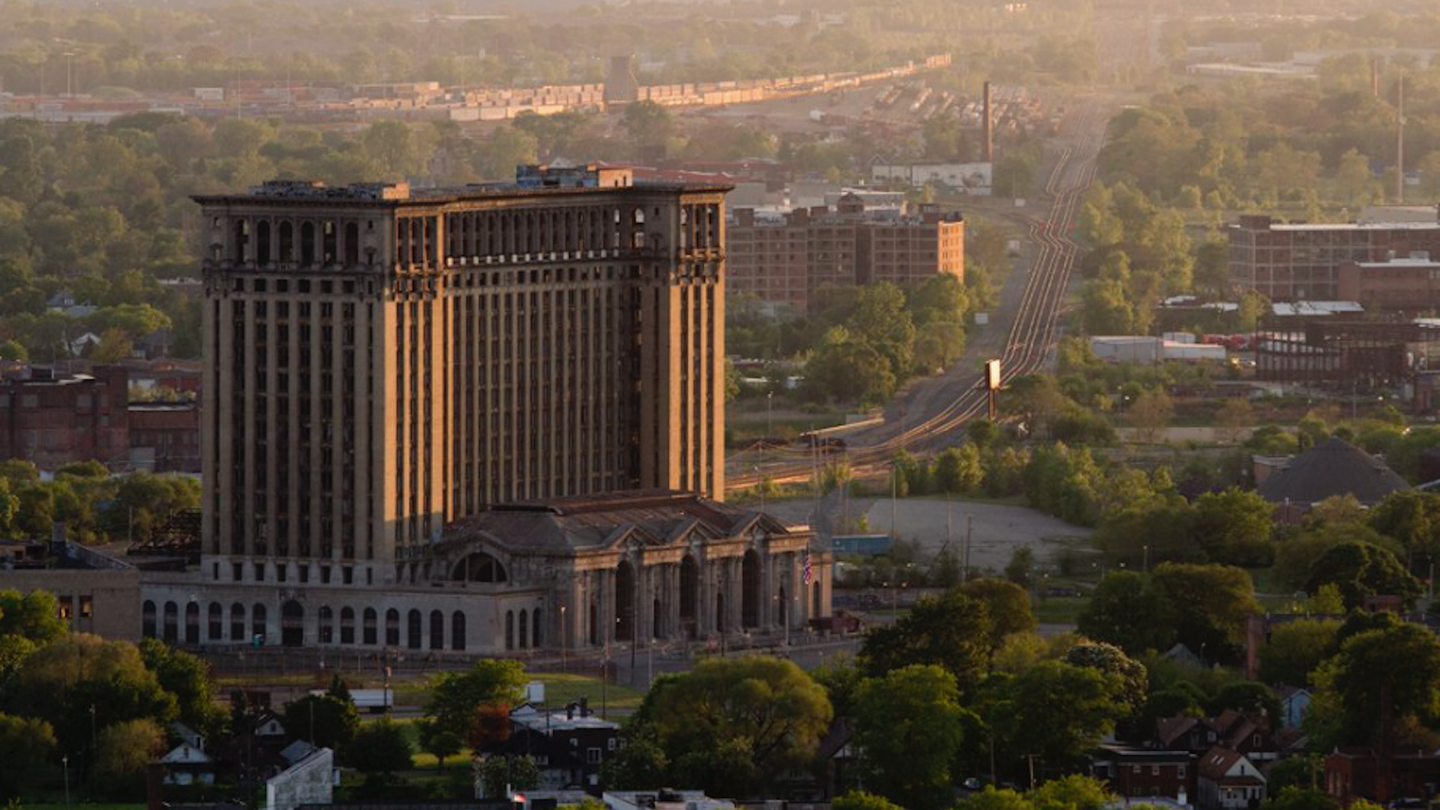