The automaker’s electrification and autonomous-vehicle teams are moving to Detroit’s Corktown neighborhood. 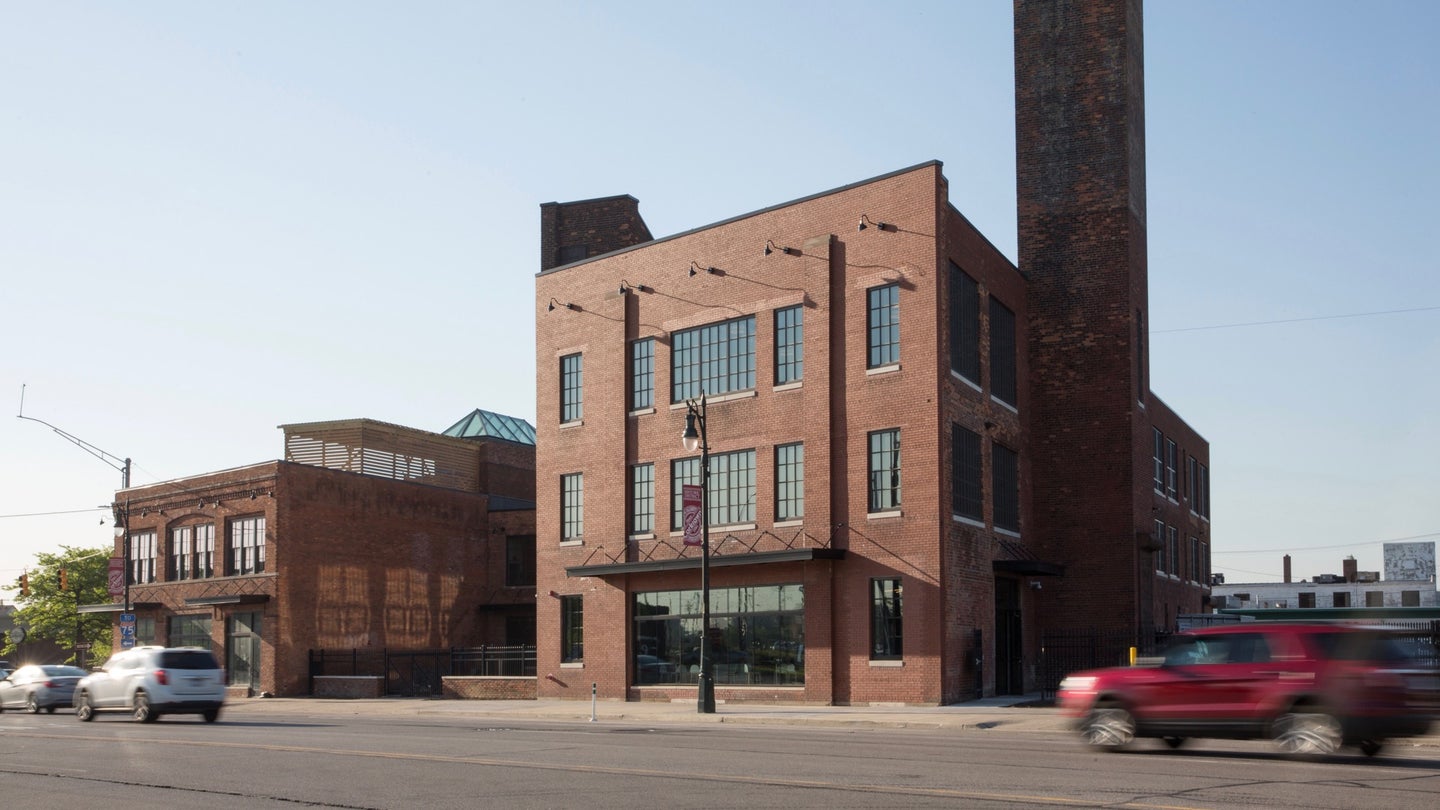 Ford is moving its electric vehicle and autonomous-vehicle business teams to a 110-year-old factory in Detroit's Corktown neighborhood. So, Ford employees will work on technologies that are widely believed to be the future of the auto industry in a building that dates back almost to the birth of the car.

The factory, which has been used by multiple companies over the years, will give employees necessary workspace as well as "the opportunity to immerse themselves in the lifestyle and mobility challenges of an urban environment," a Ford press release said.

Electrification and self-driving cars are being pursued primarily with cities in mind. Locating the teams developing these technologies in Corktown, which isn't far from downtown Detroit, will provide them with relevant insight into how city dwellers get around, Ford believes.

Corktown is also home to Michigan Central Station, the landmark train station that previous reports suggested Ford would purchase to house its electrification and autonomous-driving teams. However, Ford did not mention any plans for the station, which currently sits abandoned and neglected, in its announcement.

Ford's electric-car team, known as "Team Edison" in honor of the inventor and friend of Henry Ford, is tasked with launching six all-electric models by 2022. However, Ford has only offered details on one: an electric SUV that the company describes as "Mustang inspired." Ford seems more focused on hybrids right now, with plans to offer hybrid versions of the Mustang, F-150, Escape, Explorer, and even the upcoming Bronco.

Ford previously said that it will launch a purpose-built self-driving car in 2021 that will use a hybrid powertrain, and will not have any manual controls. The car will be designed for fleet use, in both ride-hailing and delivery services. Ford is testing the logistics of autonomous-car fleet management with a pilot program in Miami.

Ford Sync 3 Infotainment System Adds Waze, but Only for iOS

The feature is part of Ford’s Sync AppLink.