Ford will transform the once-grandiose train station into the centerpiece of a new campus for research on future mobility solutions.

Despite looming staff cuts and a recent dip in sales, Ford is moving full steam ahead on the renovation of its recent purchase, the 600,000-square-foot Michigan Central Station located in Detroit's historic Corktown neighborhood. The massive, 105-year-old train station sat abandoned since 1988, but Ford purchased it for $90 million in June with big plans to restore it and several other historic Corktown buildings into a new innovation-focused campus.

The first phase of construction began this week, wherein water damage to the building will be addressed and the structure will be stabilized for future work. Ford's Detroit development director Mary Culler explained in a company statement:

We’re excited to start construction on this transformational project. The building has been open to the elements for years so the work being done first is mainly internal, weatherizing and making the building stable. Come spring, things will become more visible to the community. And it’s not just physical construction happening, behind the scenes we are designing and planning an urban ecosystem built around the future of mobility.

Detroit's brutal winters contributed decades of damage from the freeze-thaw effect, where water expands and contracts as it fills cracks and holes in the structure, which serves to further damage the building. All that precipitation was also left to damage and dampen the building in numerous other ways, so a key part of this first page will be to dry out and seal off the building from the elements.

Plywood and tarpaulin will be used to seal off the interior, for now, fans will run throughout the building to circulate air and a series of pumps will be placed in the basement to prevent more flooding. What they won't be doing is using rapid heat to dry things out, which could irreparably damage some of the building's intact features. Ford estimates that it will take about six months to get the building dried out and ready for further work.

From there, Ford's construction team will restore the station's exterior masonry and replace its mechanical and electrical systems in phase two. Because certain aspects of the masonry work can only be done in good weather, it is expected to take approximately three summers to complete all of the exterior work.

The third and final phase will be a full restoration of the interior, where Ford plans to utilize 3D printing to recreate molds and mockups to replace decorative features that have been lost or damaged over time.

The ultimate goal is to transform Michigan Central Station into the centerpiece of a 1.2-million-square-foot campus where Ford will work with numerous partners on electric and autonomous vehicles as well as other urban mobility solutions. Ford plans to move 2,500 of its employees to the Corktown campus and expects that 2,500 more jobs will be added with Ford's partners and suppliers.

For many locals, Ford's involvement is a relief. Michigan Central Station became a photogenic symbol of the city's decline, deteriorating under a series of owners who were more interested in selling it for a profit than restoring it themselves.

Construction manager Ronald D. Staley said in today's statement that Ford stepped in at just the right time. "It would have been a lot more difficult, maybe impossible five to 10 years down the road to salvage," he said.

Ford won't be closing off this historic train station to the public, either. The station's grand hall will include local shops and restaurants open to the public. Additionally, the company is working with the nonprofit urban planning think tank Urban Land Institute for guidance on Ford's role in the revival of the Corktown area. The Urban Land Institute will solicit feedback from local organizations, residents and the city of Detroit that will further guide Ford's big restoration project. 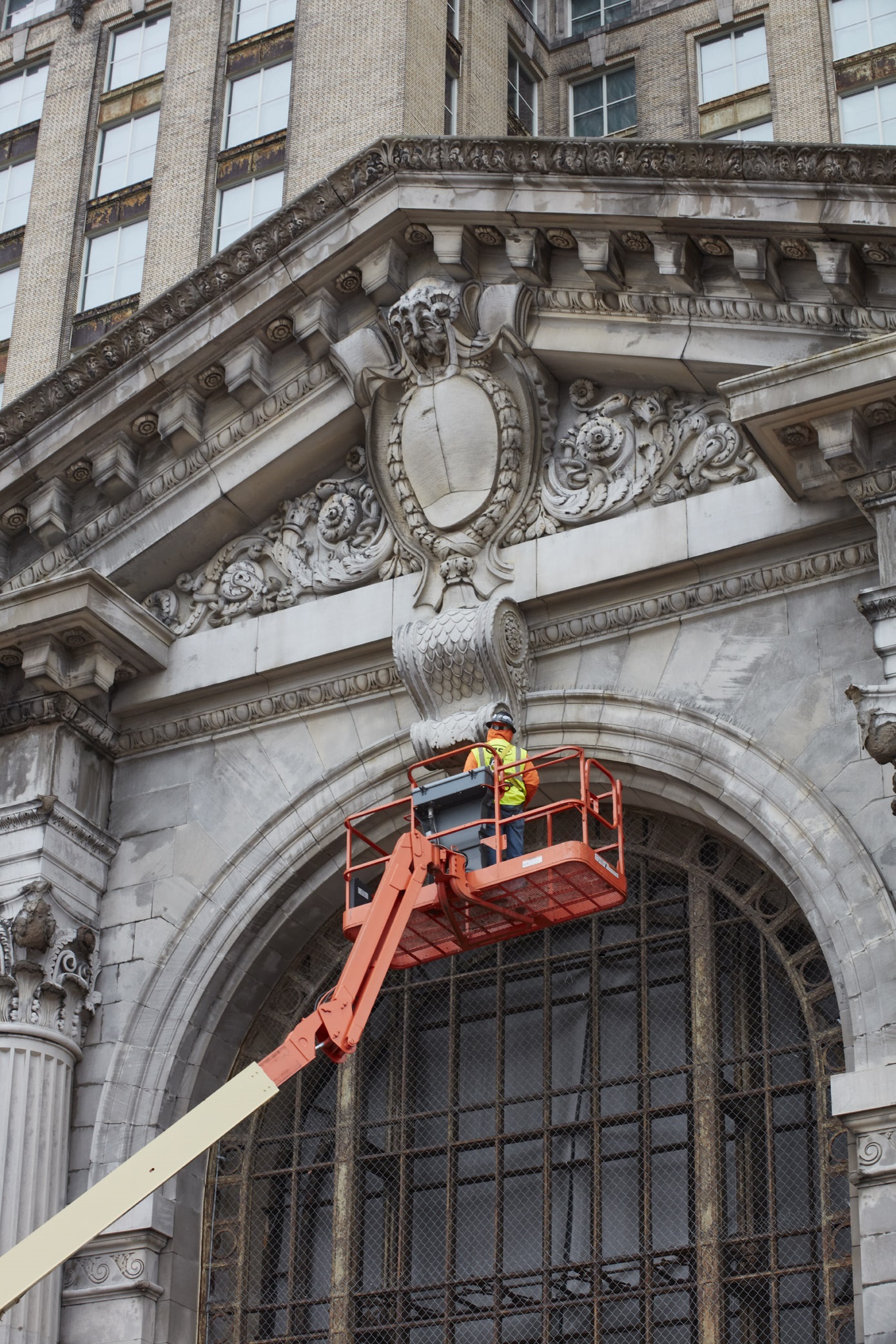 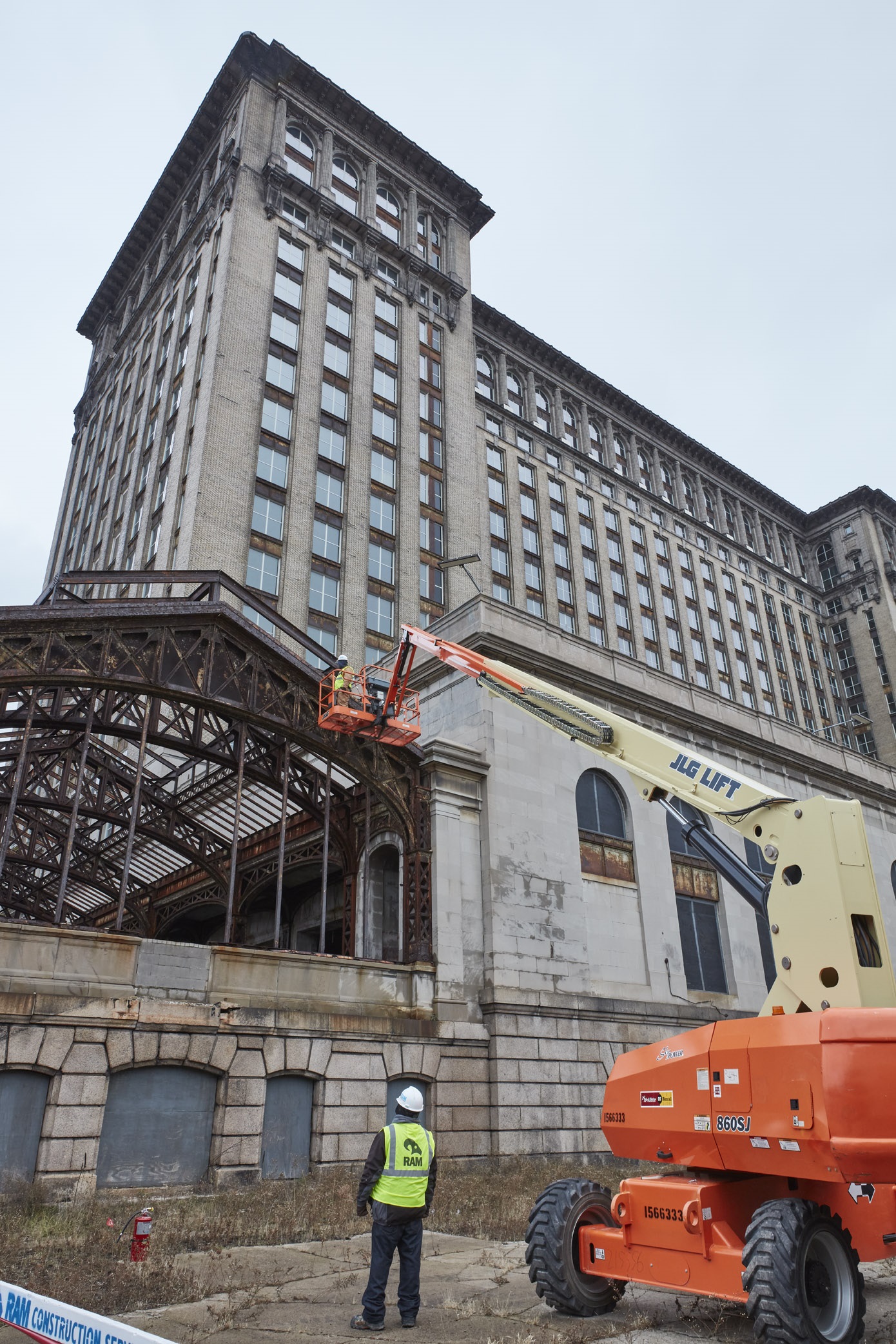 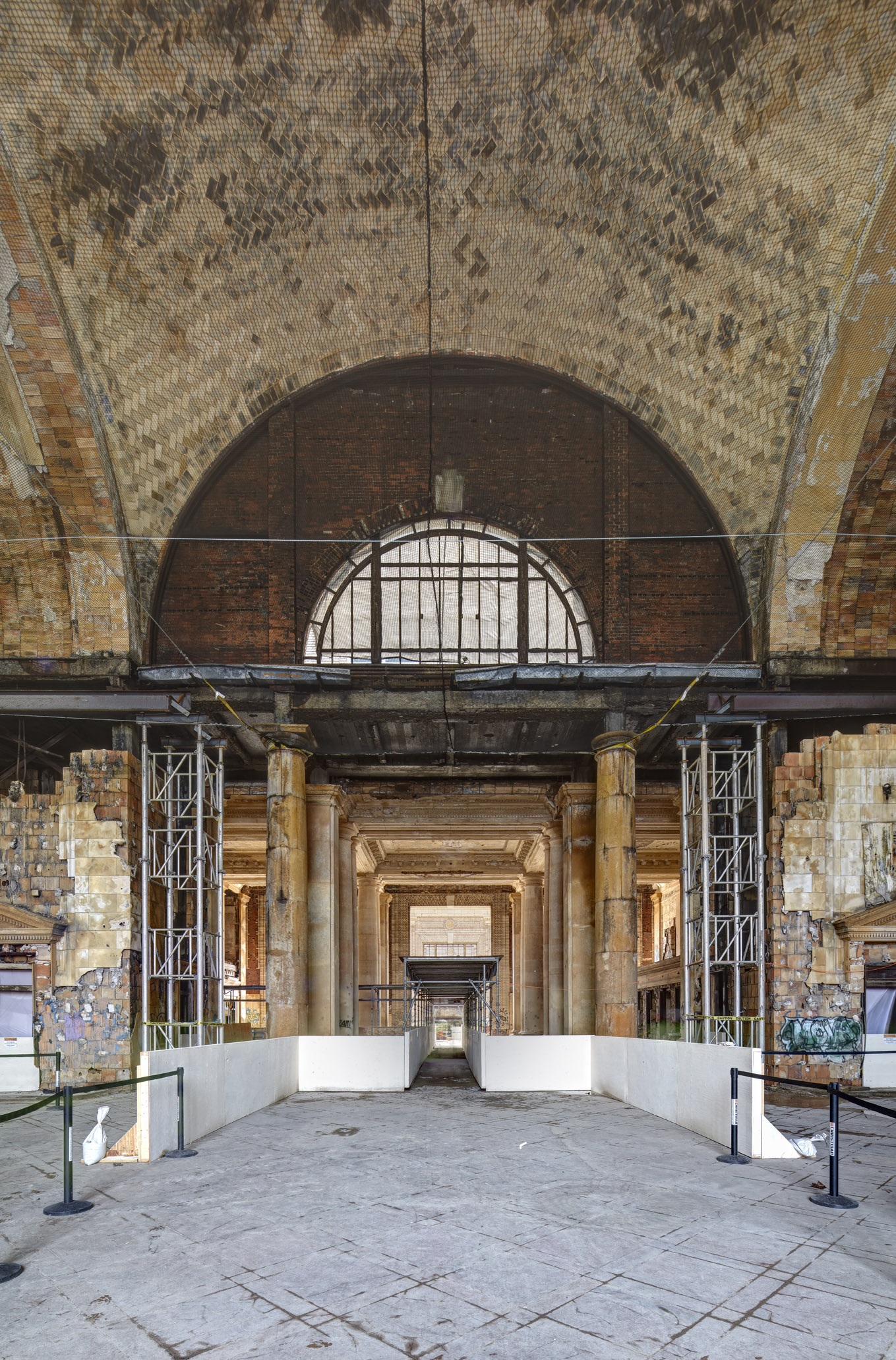 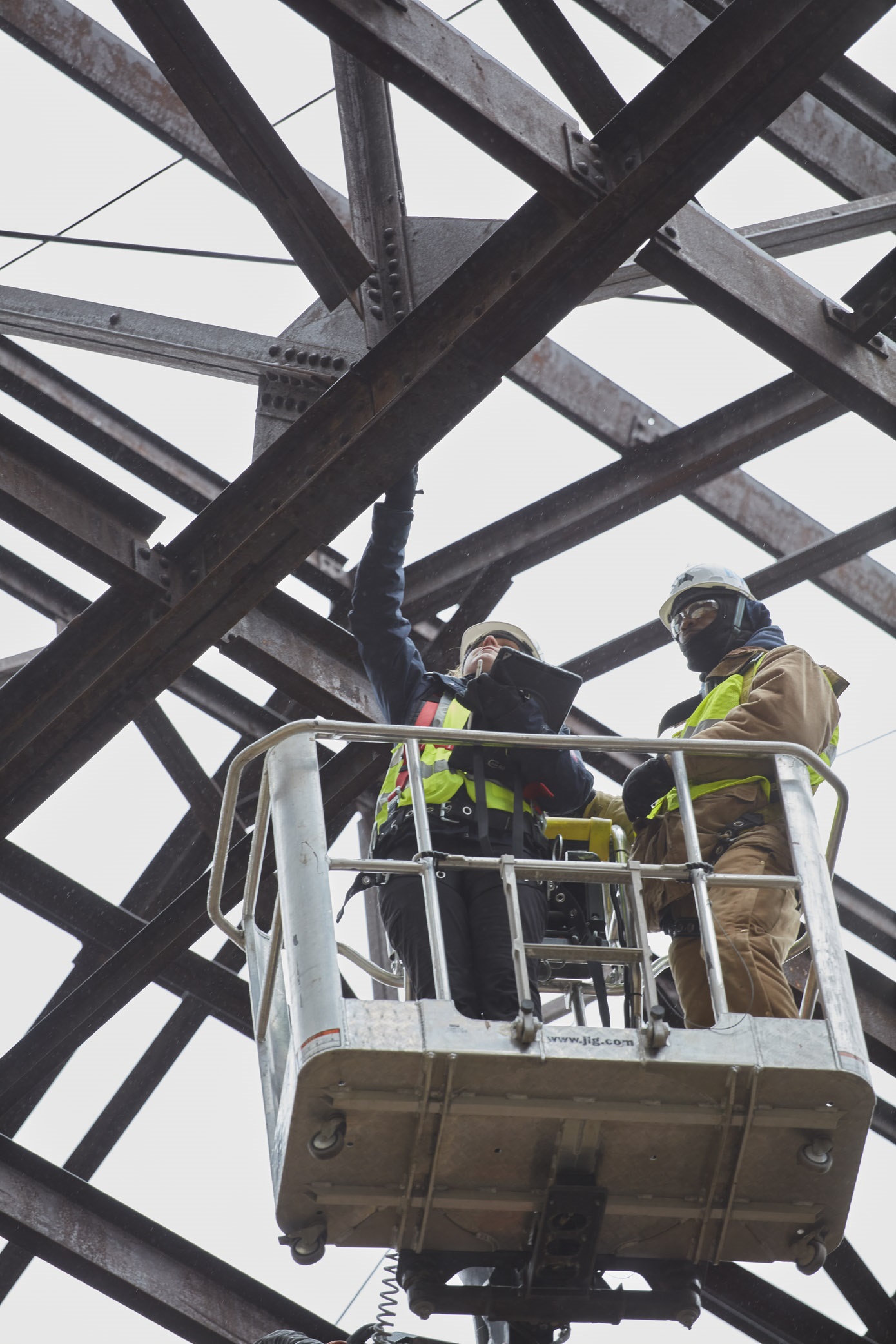 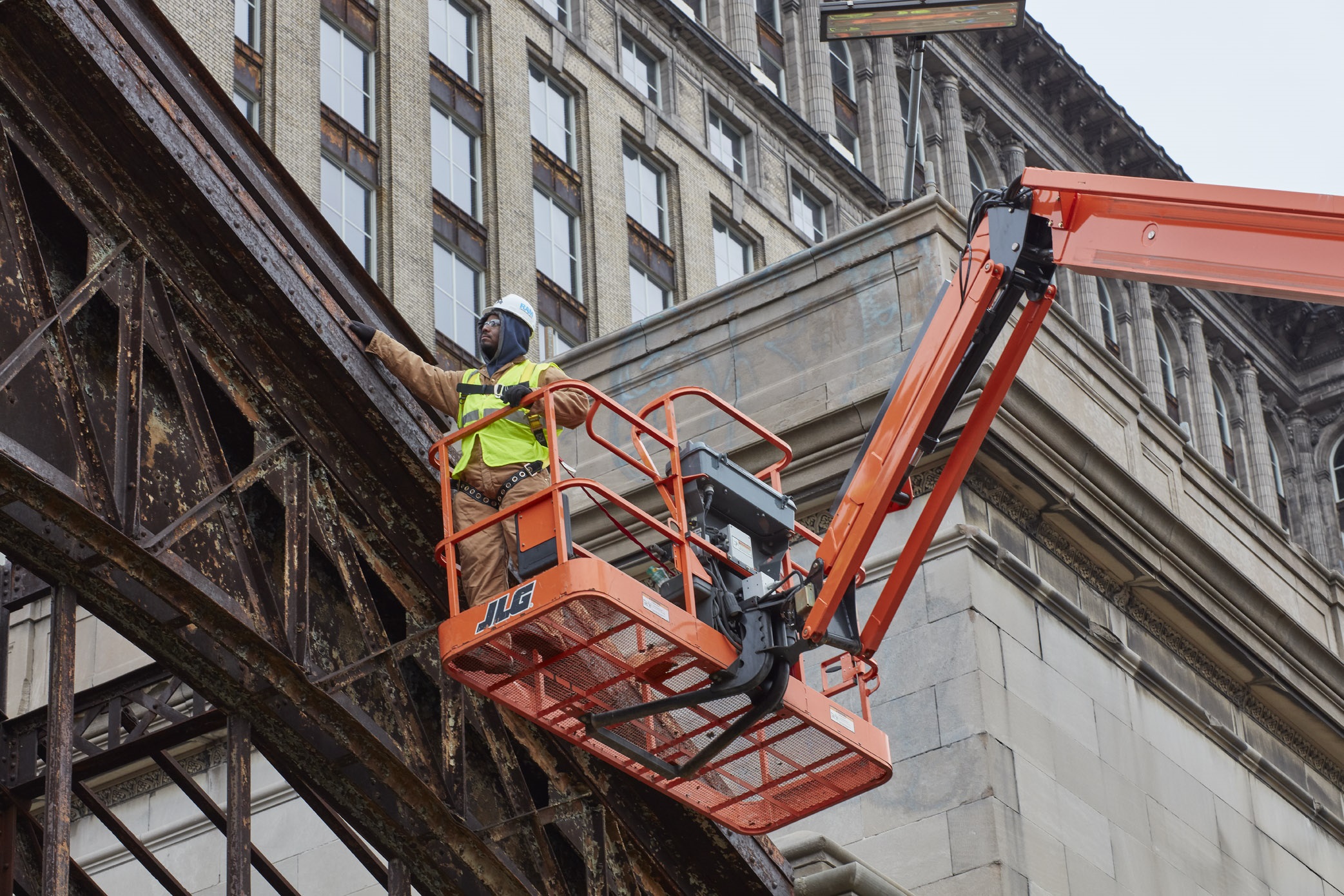