Automakers are usually secretive with their test mules, but these have been spotted in Missouri, Moab, and more.

I may be more immersed in internet truck culture than what's healthy, but I've been seeing GMC Hummer EV sightings all over my feed lately. They're not just pickups, either; people are spotting the SUV version everywhere, often with little camouflage, even though it doesn't come out until next year. It first caught my eye when someone saw a pair in Nowhere, Missouri—near where I live—and the latest example comes to us from Moab, Utah.

General Motors President Mark Reuss most recently boasted about wheeling the things across some of America's greatest trails. In a LinkedIn post, he noted that the SUV will enter production in early 2023 with an "aggressive 49-degree departure angle and tight turning radius of just 35.4 feet." For comparison's sake, that circle is tighter than a Hummer EV pickup can manage and the same as a comparatively tiny Chevy Trax. Four-wheel steering is a great thing.

GMC pretty much spilled the beans about the family-hauling Hummer EV last April after it was leaked in November 2020. We know it'll start around $80,000 for the dual-motor model, which makes just 625 horsepower rather than the tri-motor drivetrain's 825 hp. Neither can muster as much as the Hummer EV pickup, which is currently only available with a 1,000-hp tri-motor setup, but that's okay. Really, no one needs something this big and fast anyhow; it's a matter of how much you want.

When I reached out to GM about all these public sightings, a spokesperson explained that they're testing in the open simply to build excitement. "As we’ve already revealed the Hummer EV SUV in April 2021, we thought it would be both fun and exciting to keep the world updated on our team’s development journey with the SUV," they said via email. "Most recently our team was out in Moab with the SUV doing some final development testing validation on some challenging off-road trails."

As you'd expect a futuristic-looking super vehicle to do, it catches a lot of attention. There were a couple of Hummer SUVs parked at an Electrify America station in Lebanon, Missouri, just last month. That's only three hours or so from me, and I can tell you we don't see many OEM prototypes around here—especially those that are battery-powered.

One Facebook commenter claims to have seen another the week before in Bloomington, Illinois.

Then, in May, a car friend of mine photographed what look like two different rigs in Clarksville, Arkansas. The black-wrapped SUV here is wearing the same wheels we've seen on the Hummer EV pickup; they were also fitted to those that ran through Moab recently.

I know that automakers test future vehicles on public roads all the time, but it's pretty unusual to see prototypes that are unavailable to the public just roaming around in plain sight. GMC wasn't too quiet when it tested the Hummer EV pickup, either, with multiple test mules being spotted in traffic, sometimes doing the Crab Walk.

I imagine the Hummer EV SUV will drive a lot like the pickup, which two of my pals here at The Drive have already wheeled in anger. There's plenty that's different, though, like the aforementioned drivetrain layouts and the fact that the SUV's wheelbase is significantly shorter. It measures 126.7 inches compared to the pickup's 135.6, which is part of why it's a little down on power; GM simply couldn't fit as big of a battery pack because of that. Don't expect it to be lightweight, though, as it won't be that much smaller than the nearly 3,000-pound pack we've seen already.

With all this being said, keep your eye out and you just might spot one yourself. Good luck getting the engineers to let you drive it, though.

Got your own Hummer EV testimony? Share it with the author: caleb@thedrive.com 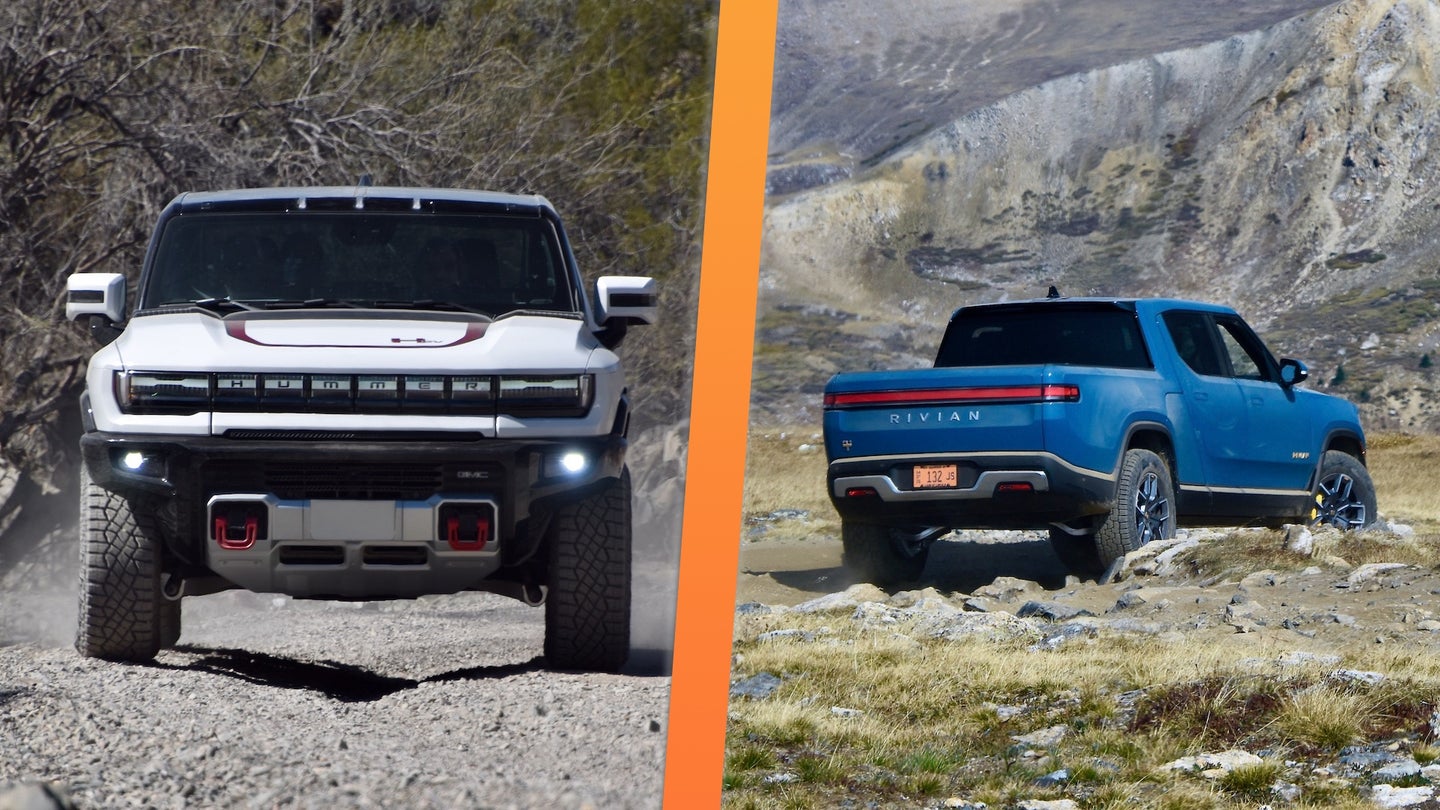 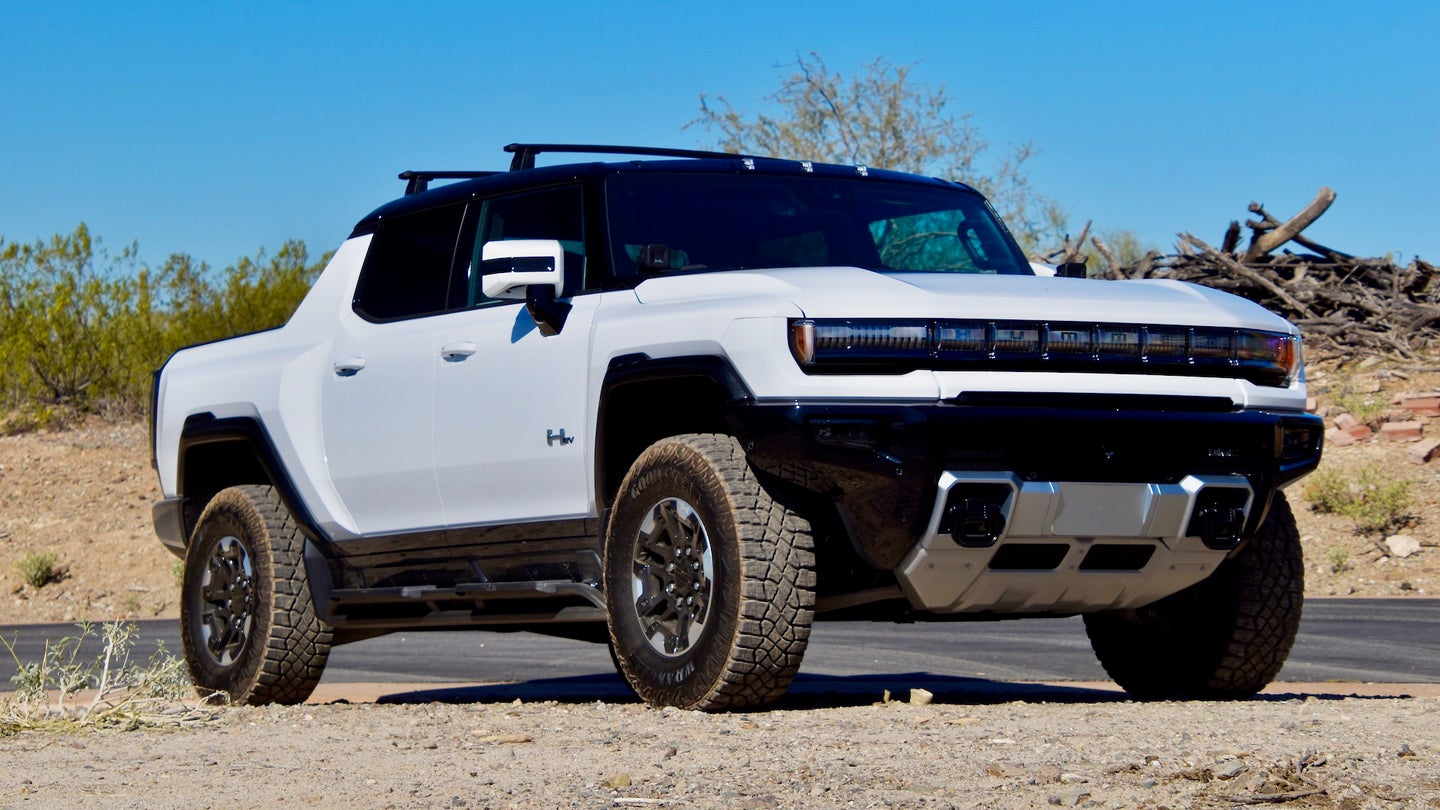 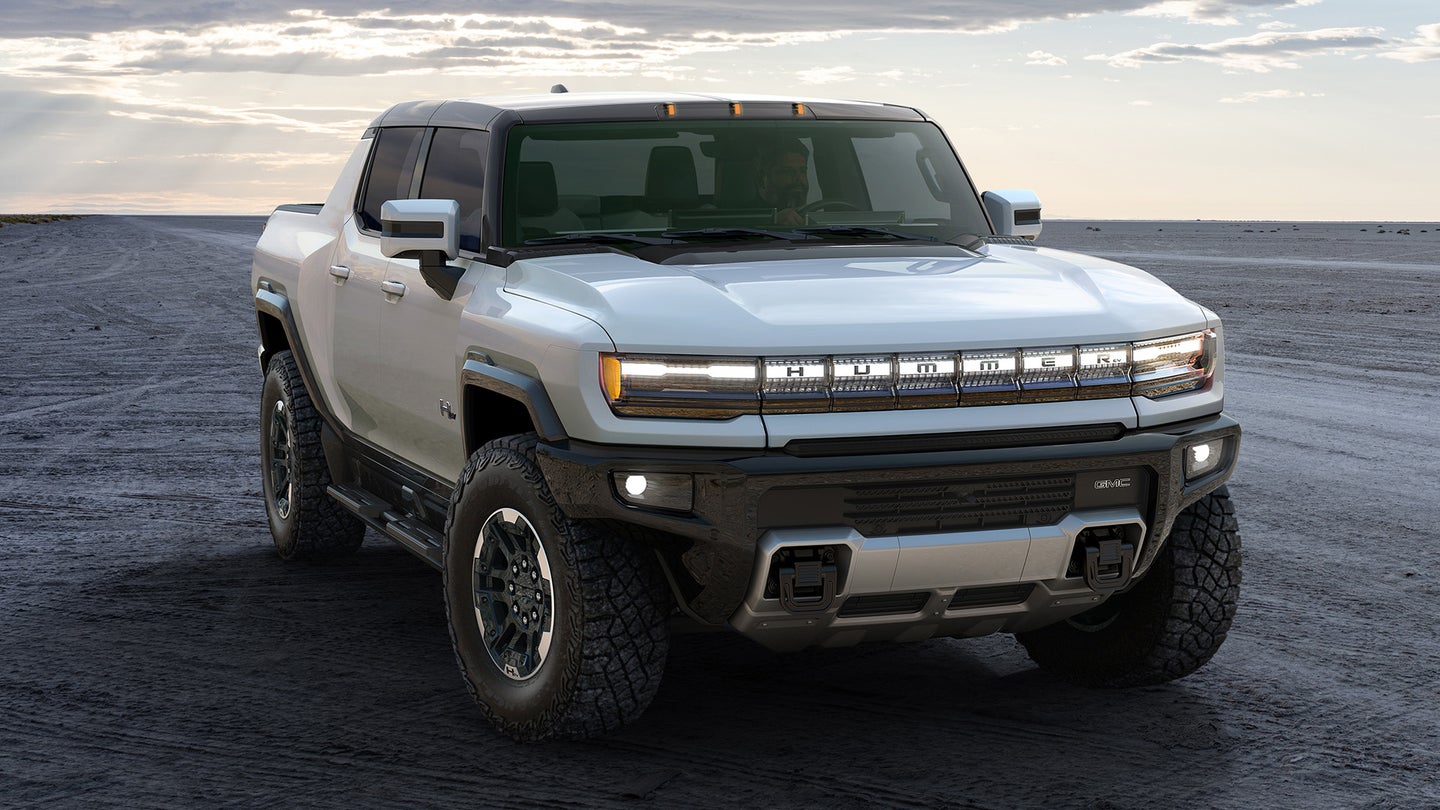