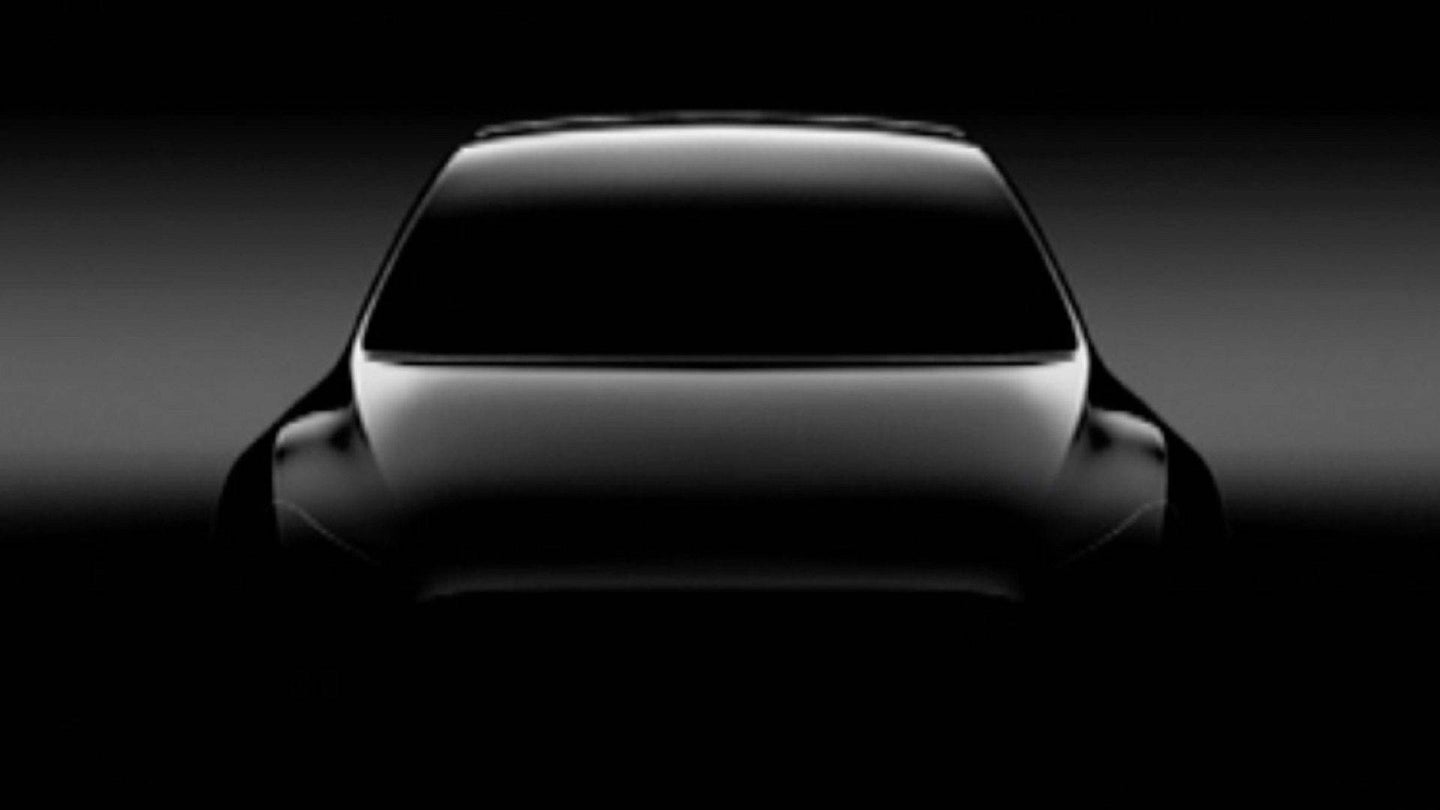 With all the buzz surrounding Tesla's Model 3, company founder and CEO Elon Musk wants to remind you that the brand's offerings won't stop here. As the affordable EV recently dropped to a hype-heavy crowd, reviews have ranted and raved about how revolutionary the car is, among other cliches. But to make things better, Musk tells that the oncoming Model Y SUV will ride on the same platform as the 3, meaning it will share the same economical roots with an upscale feel.

This comes after Musk admitted building the Model X on the same platform as the Model S was "a mistake". He goes back on that statement, though, proclaiming that this will be the most cost-friendly solution for the future ute.

"Upon the counsel of my executive team ... who reeled me back from the cliffs of insanity ... the Model Y will in fact be using substantial carryover from Model 3 in order to bring it to market faster."

This means that we could be seeing the Model Y within the next few years, shortening its deadline from the formerly expected 5-7 years. Musk formerly mentioned that we could expect the Model Y to be revealed in 2019, though his latest announcement didn't detail when we would see it in the flesh.

The move will allow for "relatively low technical and production risk as a result," Musk said, making sure they can cut overhead as much as possible while still making a quality product.

"I still think we want to do the crazy thing in the future, but we will punt that until after the compact SUV," Musk elaborated.

The public figure and entrepreneur explained that these last few days have been especially hectic for his crew, exclaiming "Last week stressed the hell out of me, but I really think that this is probably the best I've ever felt about the company." That's saying a lot, especially coming from the marque that has disrupted the auto sector more than anyone in recent memory.