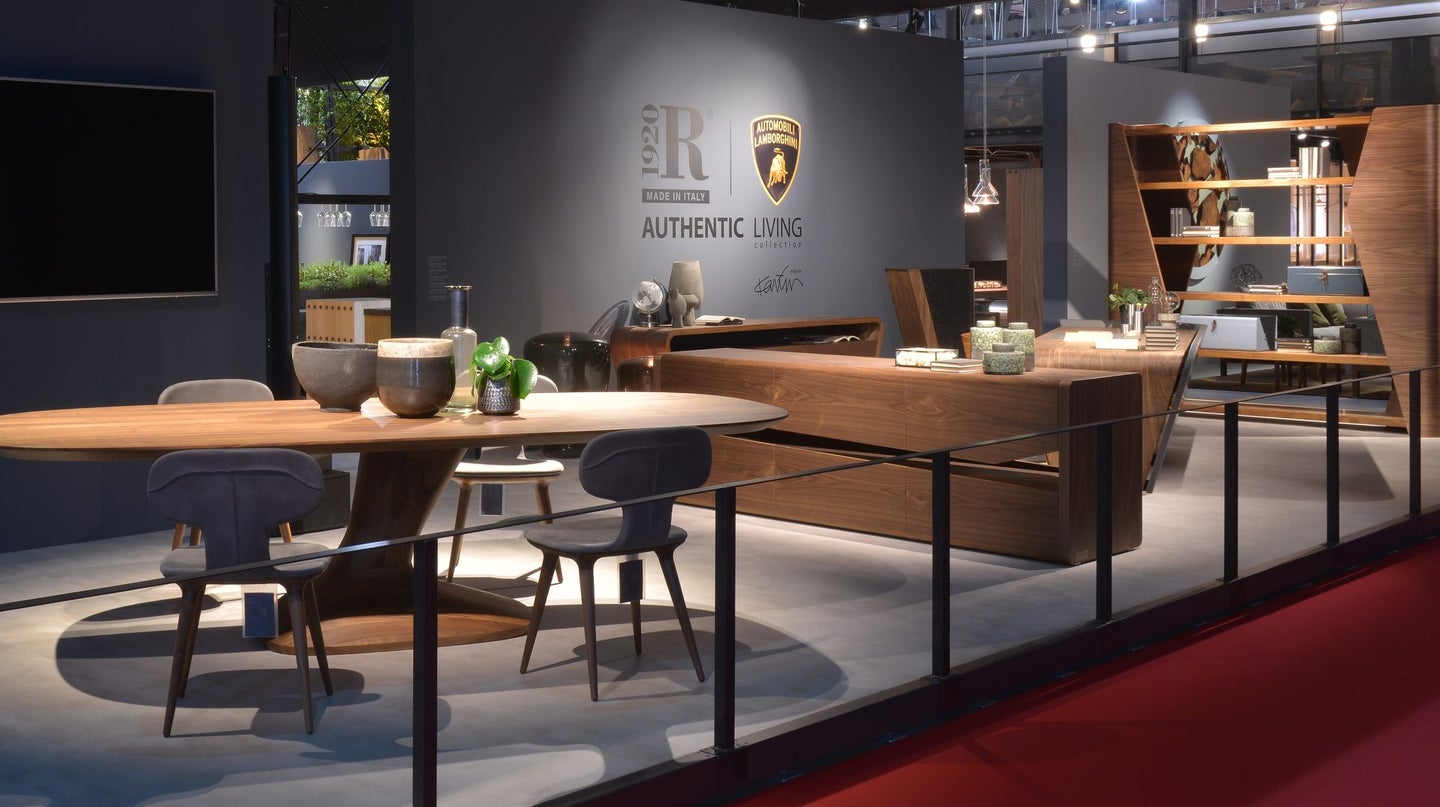 Some are born into this life wealthy enough to buy out Kentucky Fried Chicken, while some others have a lack of taste that permits them to eat there daily. I suspect there to be a small overlap of the two, whom I imagine to be the target audience for Lamborghini's branded furniture range.

Carmakers release a lot of overpriced schlock at outrageous prices (Mini wants $15 for a Cracker Jack toy), but Lamborghini has gone bananas in a way it hasn't since the Egoista concept came out in 2013. On Tuesday, Lamborghini announced in collaboration with Italian furniture firm, Riva 1920, that the two have teamed up to release a line of home furnishings, inspired by Lamborghini's... factory. Not the cars.

Nope, the product range was inspired by the factory, according to industrial designer Karim Rashid, who toured the facilities of both Lamborghini and Riva 1920 before drawing up this line.

"I was greatly inspired visiting Riva 1920 and Lamborghini headquarters/factories," states Rashid on the Riva 1920 website. "Seeing state of the art robotics combined meticulously with hand craftsmanship really shaped my ideas for a collaborative line of furniture."

I am no industrial designer, but if someone were to ask me what furniture I picture when told to imagine "Lamborghini Authentic Living," I would tell you it looks stolen from the set of Tron. Instead, what I open my eyes to is furniture you might find on the curb outside an office undergoing renovation, upon which is taped a piece of printer paper, stating "free." 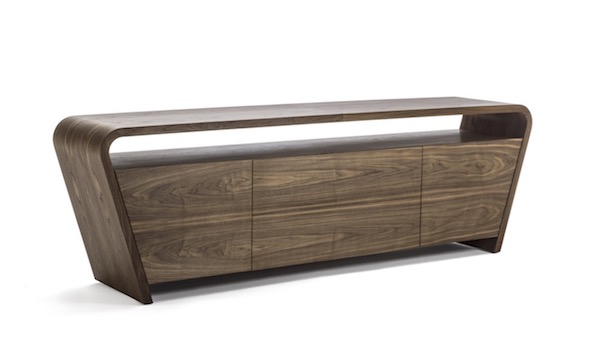 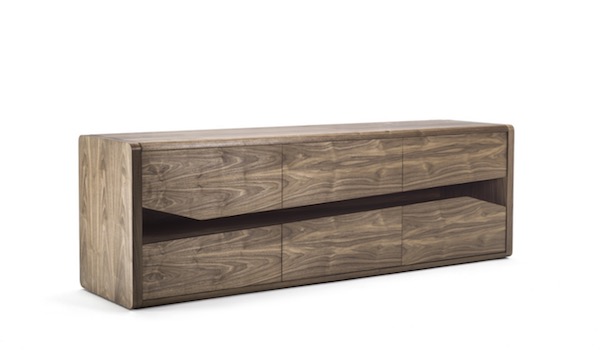 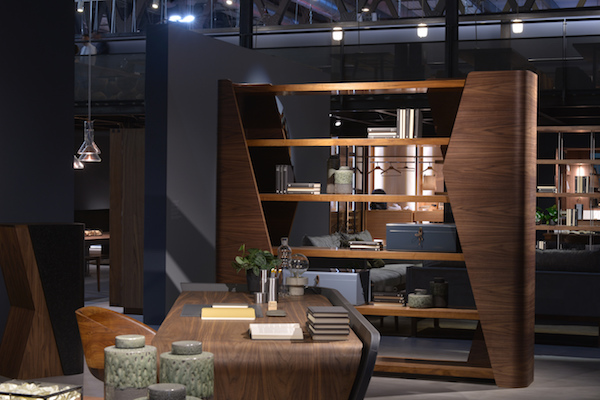 These are some of the brand's furnishings. A look at prior entries into the product range reveals a fascination for mild asymmetry, and if asymmetrical furniture is now trending, then I had better take the chair I am writing this from to Antiques Roadshow for appraisal.

While I doubt not the furniture's quality of construction, its design underwhelms for furniture whose price is available solely on request. Something tells me that my email on this very subject signifies me as a non-customer, knocking a reply further down the recipient's list of priorities than kissing Danny DeVito.