This Is the Mystery Garage of Your Dreams

Your happy place may not be as happy as this one.

Somewhere in Dallas, beneath a nondescript office building, is a bunker inside of which can be found just about everything a true petrolhead like you would ever want—as long as you like older stuff, and distressed metal-work.

In this video, which was shot by the garage's proprietor, you will see many things. Yes, that is half of a late '60’s Porsche 911 hung on the wall by the front door. It came back from 2016’s Carrera Pan America road race in less than mint condition, after having rolled down the side of a mountain in Mexico.

“When we got the car back we realized how bad a condition it was in," says "Don," the garage's owner and the driver of the wrecked Porsche. "All four corners gone. I figured if it was going to go in the trash, it would look cool hung on the wall instead.”

It also serves as a stark reminder of how quickly things can go wrong.

“Another driver lost his life the same day that we crashed," Don adds. "It reminds me that you aren’t invincible.”

Almost 30 years ago, Don was working as a bank teller—manning the drive-thru window, of course. He would sometimes spend the slower parts of his shifts restoring and polishing the body panels of his Datsun 240Z. Car parts laid out on the floor of his teller station. It was his first “dream car” purchase. today, he runs a mortgage company in Dallas and recently finished building out this dream garage. He still enjoys polishing bodywork though.

“Growing up in Iowa, I didn’t see foreign cars—ever. So from a young age I was obsessed with them. I was crazy about all cars, but anything foreign was really special.”

In recent years, Don has driven a prototype challenge car in the IMSA WeatherTech series, after starting club racing in Texas 10 years ago. He actually owns the car he drove in the 2017 season, which you can see on the video sat menacingly in front of the Toyota 2000GT. Everything in the collection is driven. There are no garage queens in these here parts.

“The garage is really a place for me to relax and enjoy the things I love. I can come here and feel like I’m still close to racing and cars, but without being at the track. And I can share it all with people. If it’s their kids birthday party or just hanging out with a beer. It’s my happy place”

Would you have done it different? Let us know what you think, and what you can pick out from the video. 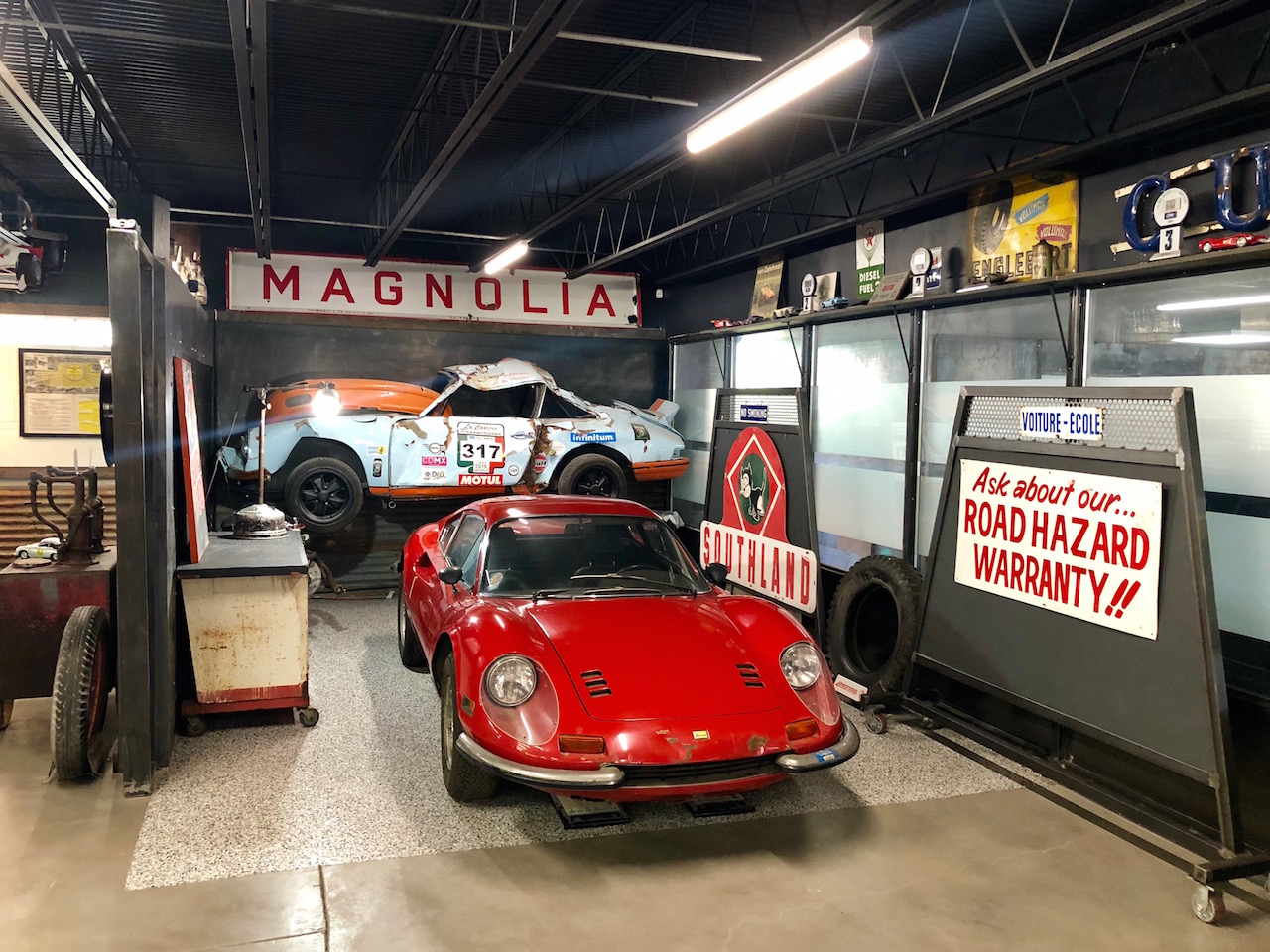 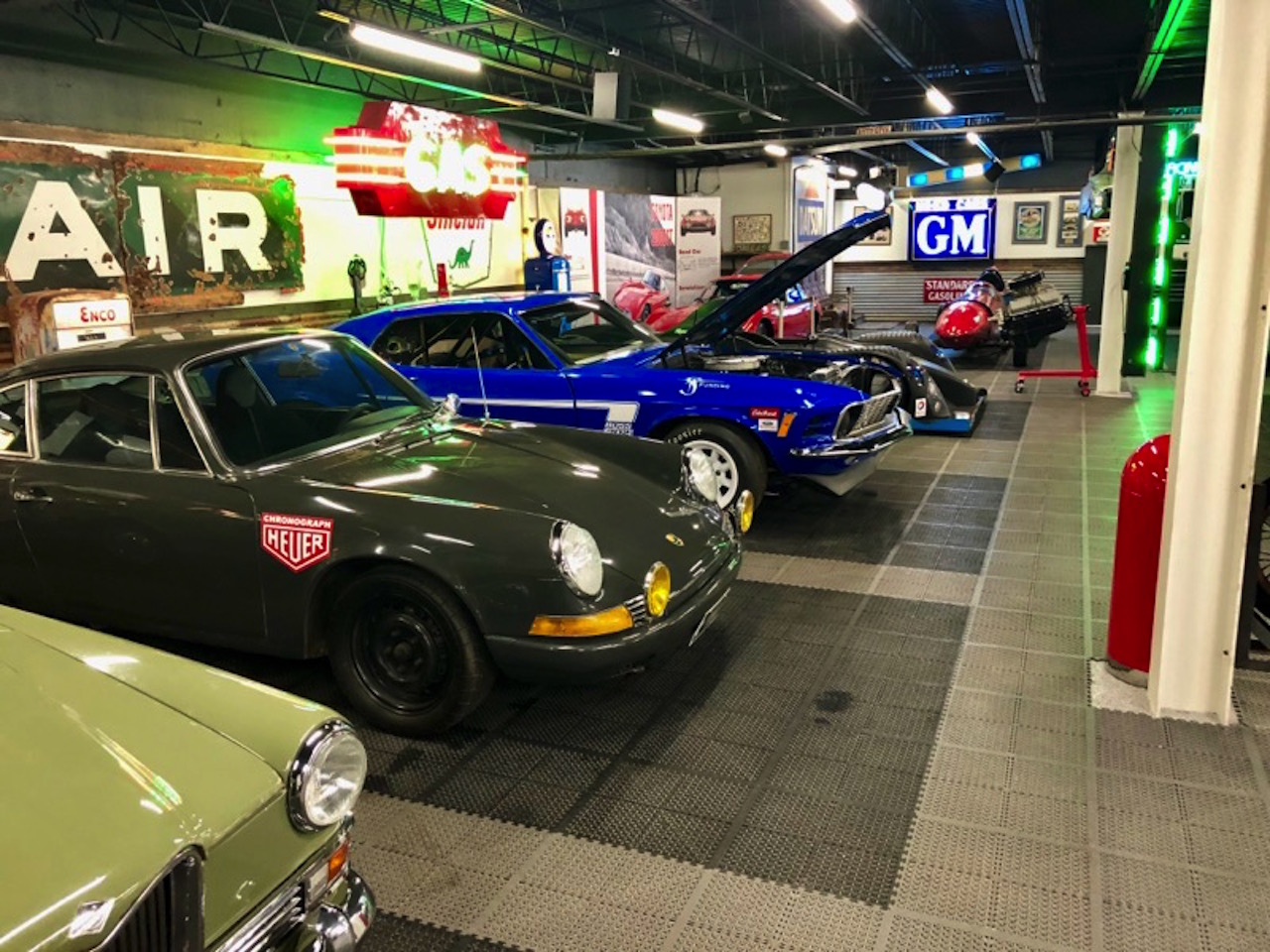 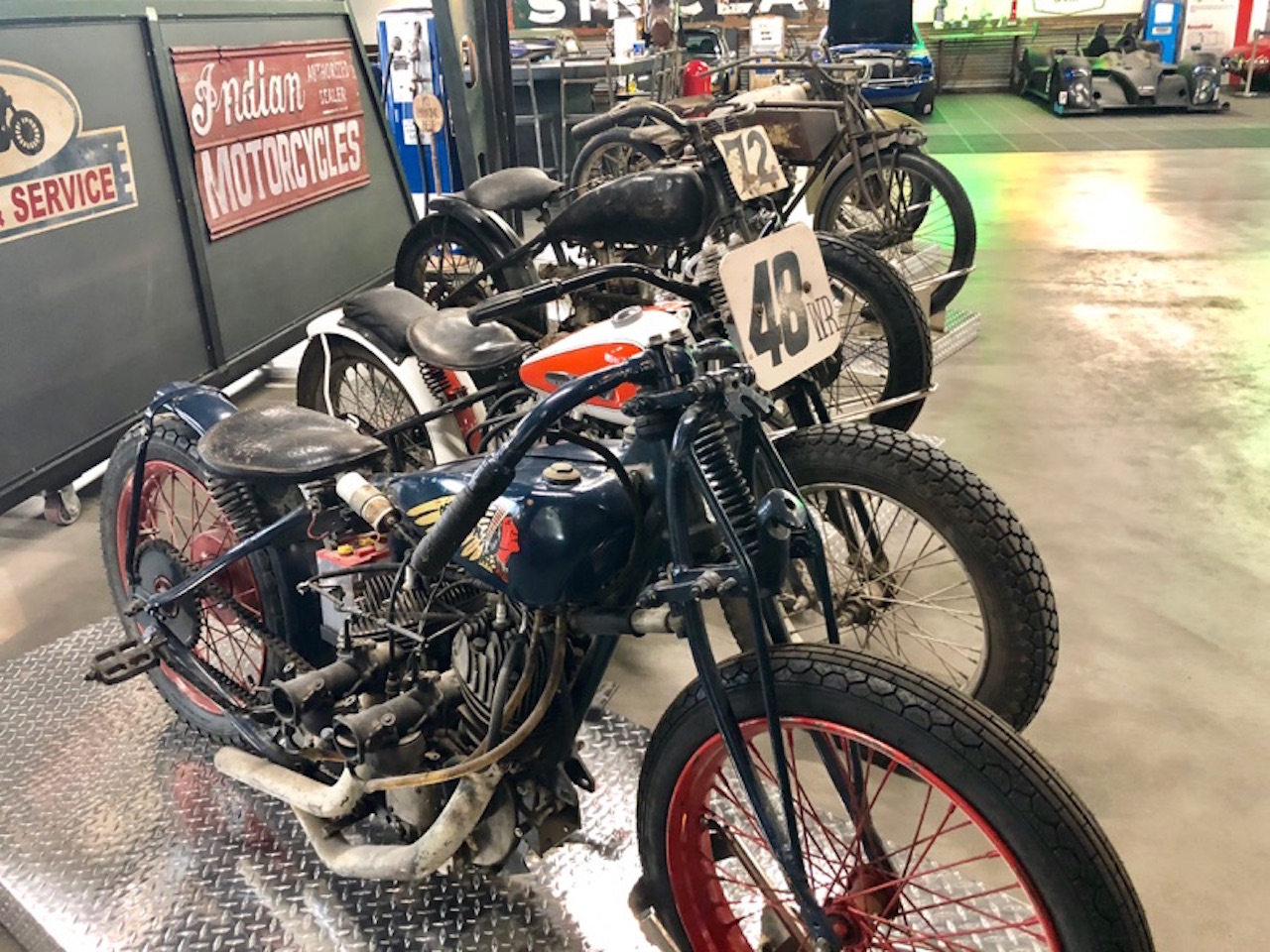 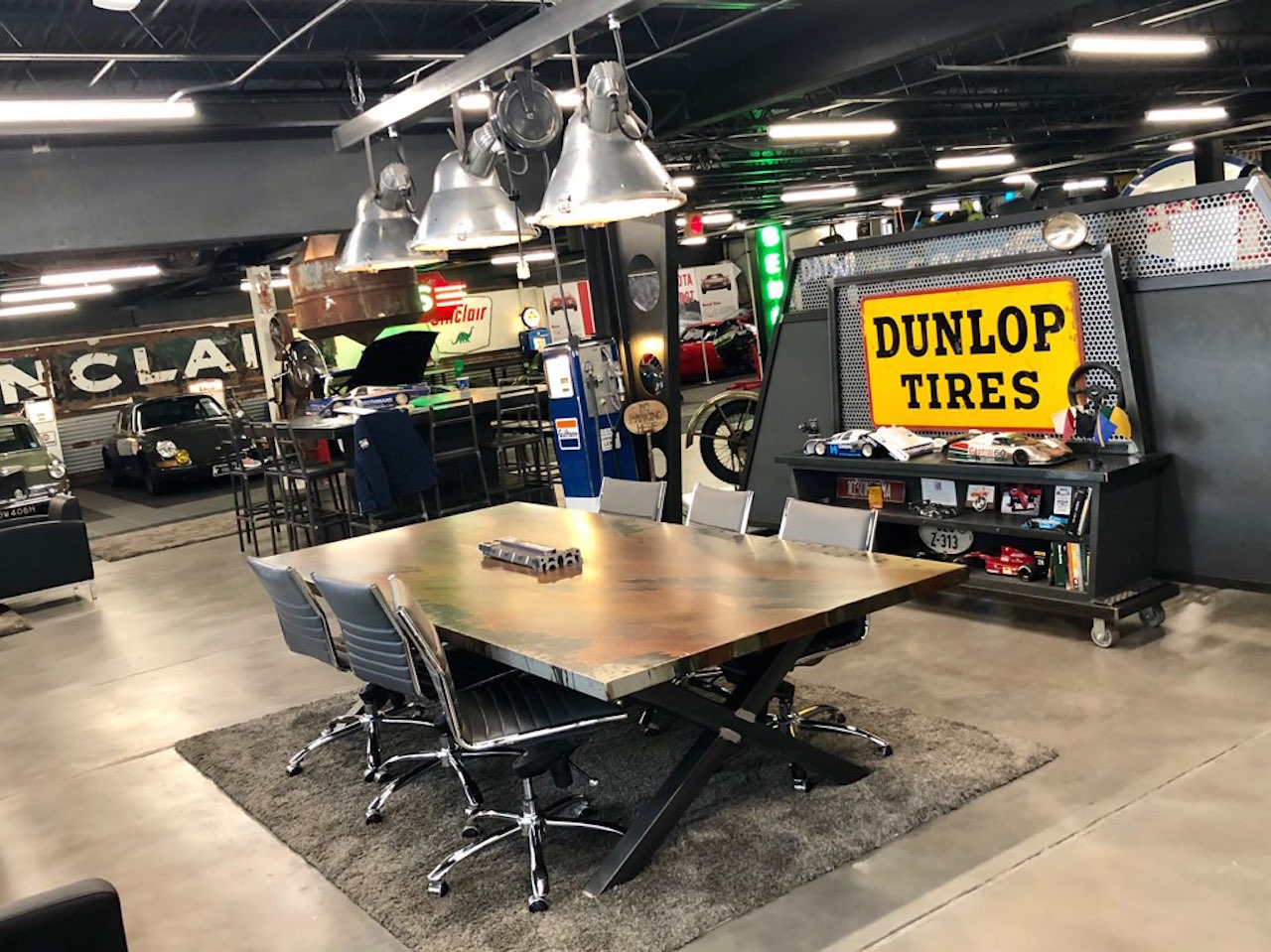