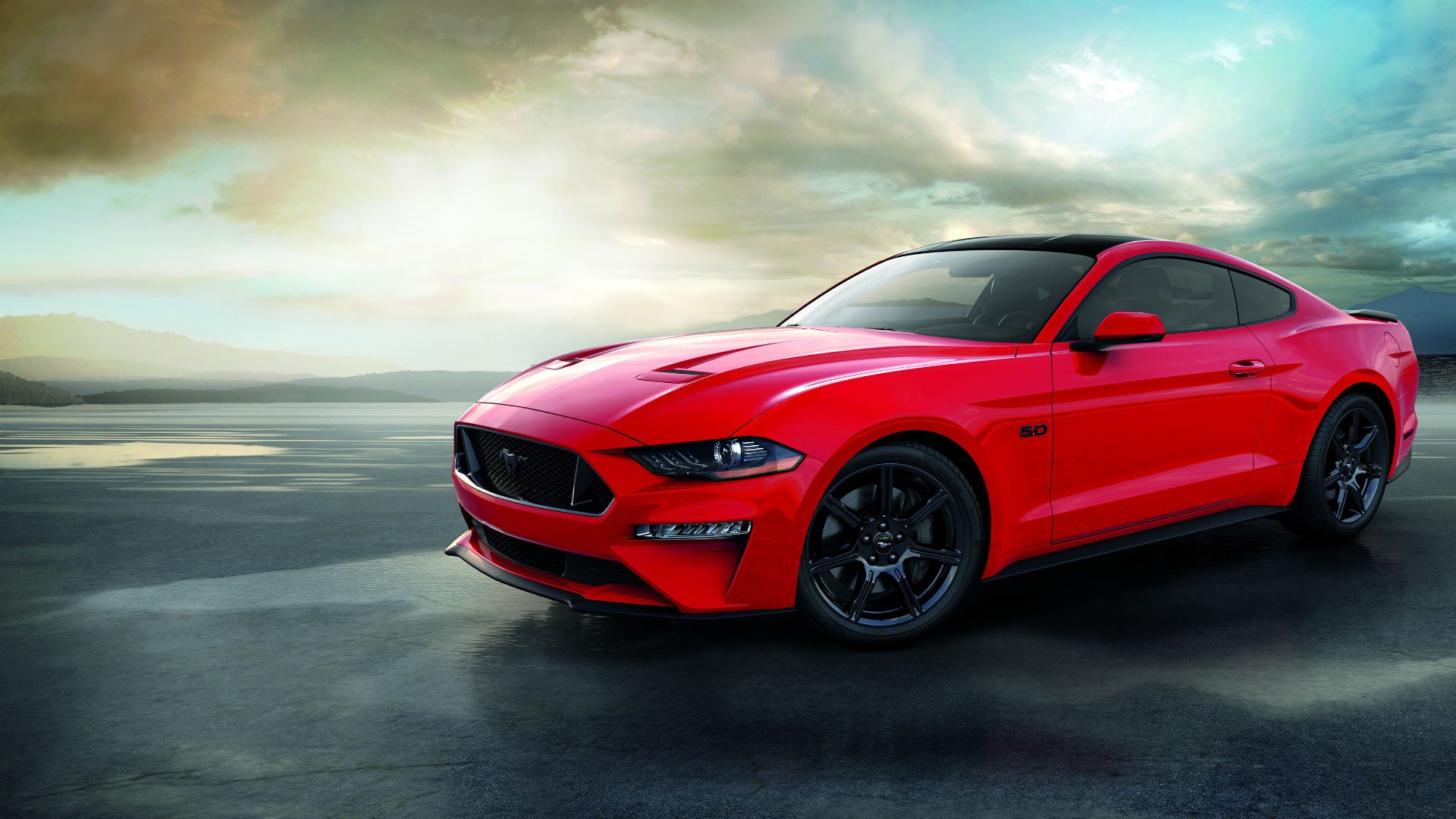 As has been the case for six generations of Shelby performance cars, the face-lifted 2018 Ford Mustang GT offers impeccable performance for a reasonable price. However, Beechmont Ford in Cincinnati, Ohio, is offering 700-horsepower variants of the V8-powered Mustang for just $39,995.

For under $40,000, you get a base Mustang GT with a six-speed manual transmission and the standard 300A package, featuring a Ford SYNC infotainment system, LED fog lamps, dual-exhaust system, and a reversing camera. Beechmont Ford then adds a ROUSH TVS 2650 supercharger, which brings power up to a staggering 700-horsepower and 610 pound-feet of torque.

Speaking to The Drive, Marketing Manager of Mark Williams Auto Group (Beechmont's dealership network) Charlie Watson pointed out that the $39,995 car that Beechmont offers is just a blank canvas on which buyers can paint their dream Mustang. The dealership will build a car that fits each customer like a glove, whether the buyer wants a race car powerful enough to make supercars nervous on the drag strip or a daily driver with ample passing power.

"We are actually going to test what we promote at the track and will be able to provide our customers with experienced feedback as to what works for their goals," Watson said. "If they can imagine it, we can build it."

Beechmont Ford is one of the newest authorized ROUSH dealers out there, with a stockpile of 65,000 performance parts ready for installation. Thanks to ROUSH, these bespoke Mustangs are covered under Ford's 3-year/ 36,000-mile warranty, meaning you can take your modified car to any Ford dealership in the country without any trouble.

While Beechmont's relationship with ROUSH is still in its infancy, the dealership has employed a team of veteran Mustang tuners and enthusiasts for some time. The dealership's owner, Mark Williams, is one of the lucky few to receive the new Ford GT.

The dealership is currently in the midst of building a 2018 Mustang GT with Ford's new 10-speed automatic transmission that will run the quarter-mile in eight seconds. With ROUSH's supercharger technology, the Mustang's capable platform, and this team's passion, we wouldn't be at all surprised if they pulled it off.