And you can buy it on eBay…if you have the money.

The previous-generation Ford GT set enthusiasts on a path down memory lane with regard to the model's heritage. A dramatic Le Mans tale set the stage for the car's return decades later, making for an instant classic. As the GT has been recreated once again, some claim that it's too distant from the original thanks to its host of driver aids and twin-turbo V6 engine.

This first-generation Ford GT decked out in Matech GT1 livery, however, is a very different animal. It promises exclusivity and old-school racing prowess alike—with plenty of power to back it up.

The car looks certifiably fast at first blush. A host of wings, splitters, and diffusers show the GT's racing purpose, as does its inherently low-slung shape. It's one of the very few to wear this livery, making it especially rare. It was built by the accomplished European racer Martin Bartek who, along with his team, purchased 25 Ford GT chassis to prep for GT1 and GT3 racing.

The car's underpinnings support its dedicated demeanor. It's propelled by a 5.3-liter Roush-Yates V8 that produces 650 horsepower and 531 lb.-ft. of torque—plenty to push around its 2,645 pounds. The engine bay is covered in lightweight gold foil to dissipate heat. Drivetrain positioning is optimized to allow for ideal weight distribution and balance as well, promising a predictable and linear driving experience. All of this is wrapped in a stiff carbon fiber shell perfect for racing.

The eBay ad lists all types of in-depth information that covers the car's specifics, history, and significance. It includes quotes from both novice and experienced drivers, claiming, “You could see the potential of the car was there immediately. It is a car that is born to go fast.” Of course, you need all the praise you can get when you are listing a car for an eye-opening $799,000 (or best offer).

An offer is yet to be made on the car, but expect it to fetch a pretty penny once it sells. With the new GT model soon hitting the streets, this'll be a hot piece for motorsport collectors. 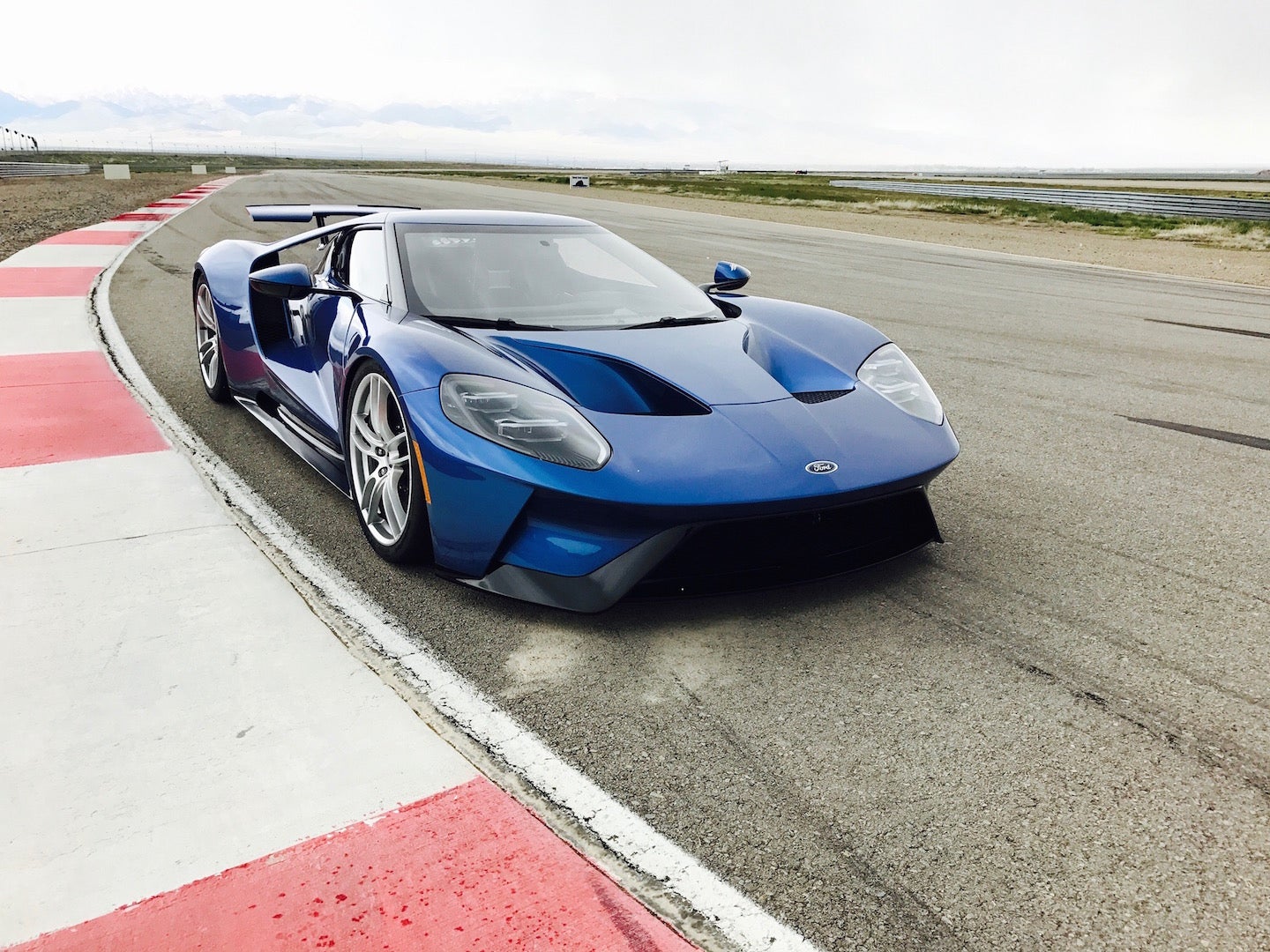 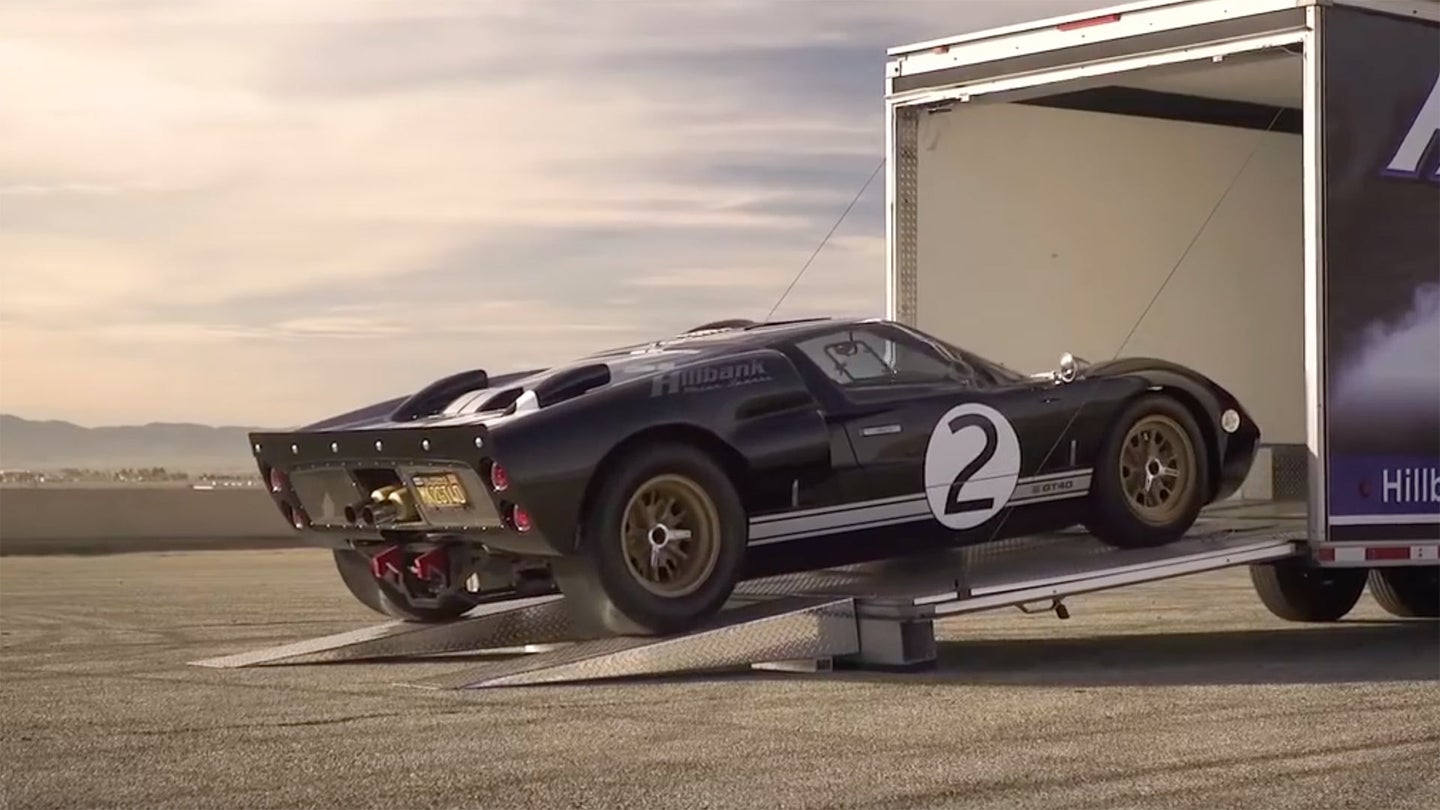 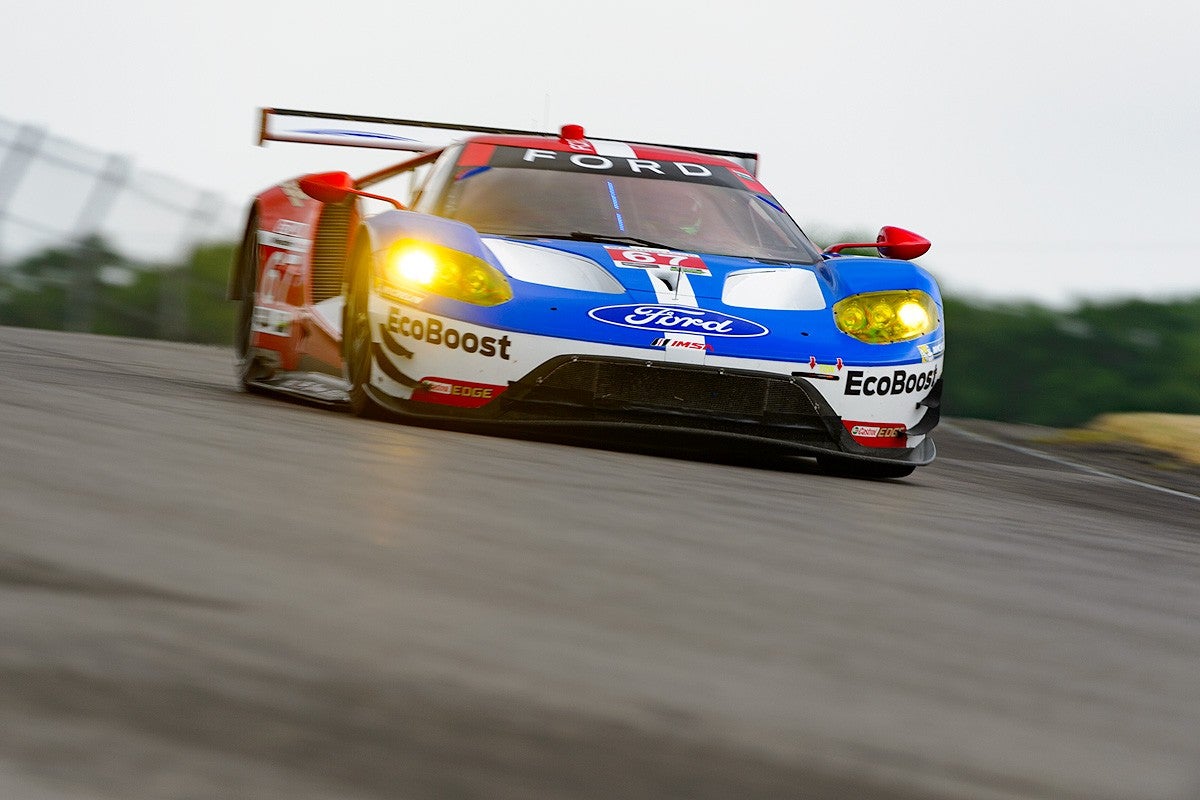 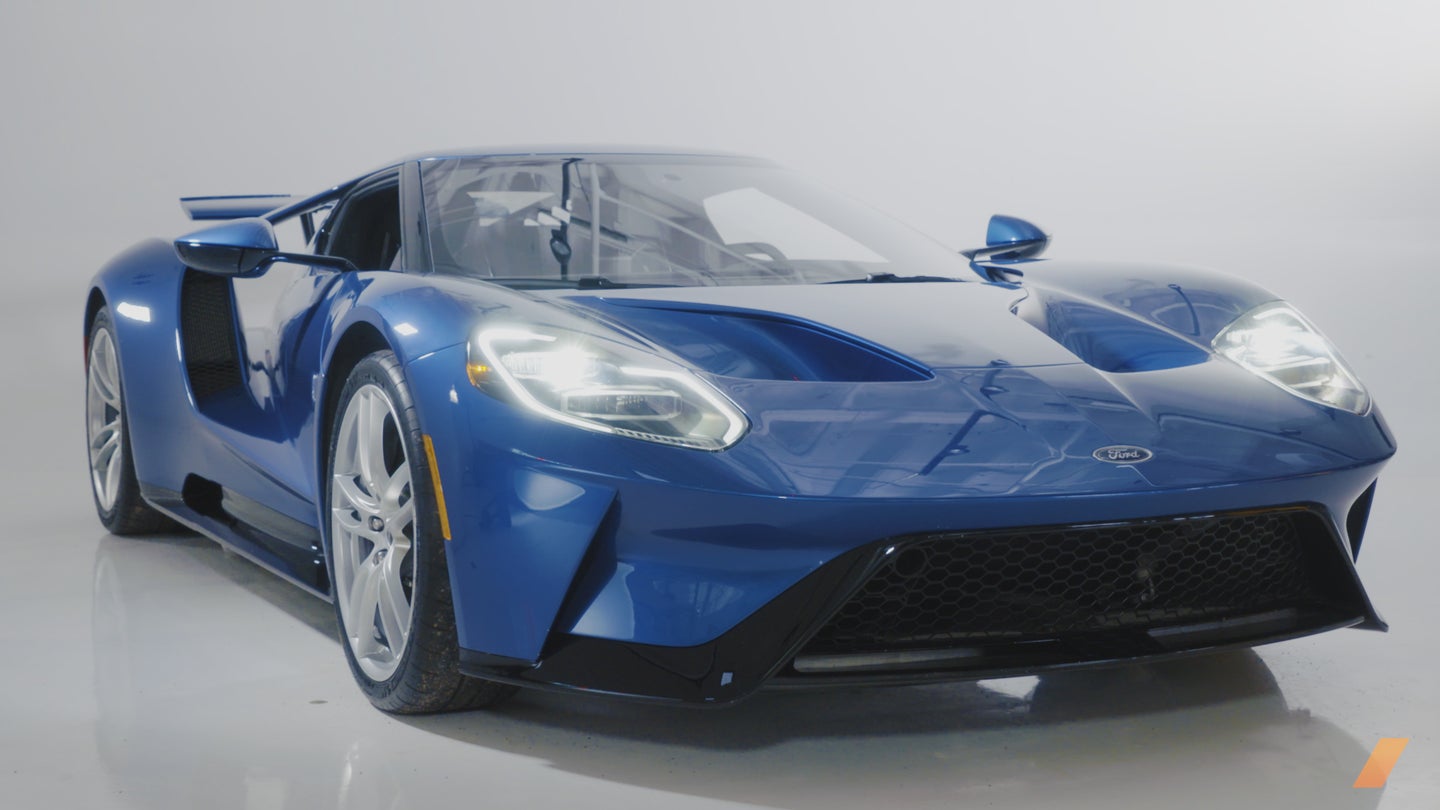