Qatar’s Al Anabi Performance Nissan Patrol would have gone even faster… if its fiberglass door had not blown off.

Did you think the Porsche 918-beating Nissan Patrol featured in The Grand Tour was the only monster terrorizing the streets of Qatar? Well, you'd be very wrong. In fact, YouTube channel 1320video introduced us to another savage Patrol that is even faster. Brought to us by the mad scientists of Al Anabi Performance.

The team didn't really give much of a tour, but did drop some really big numbers. Some people may remember Toyota unveiled its "Land Speed Cruiser" at SEMA last year, which boasts 2,000 horsepower and a 220 mph top speed. The sleeper Land Cruiser featured a built 5.7 liter V8 with "volleyball-sized" Garrett turbochargers. Except AAP's Nissan Patrol is even more brutal – we're talking a turbocharged power unit (it doesn't look like an RB, but we're not sure what it is) making 2,500 horsepower, "easy."

Letting the engine do the talking, AAP let the Patrol rip on an airport runway, where it hit 333.82 kph, or 206.9 mph, in just a half mile. In fact, the AAP Nissan Patrol would have gone even faster... if its fiberglass door had not blown off.

Check out the outrageous 2,500 horsepower Patrol in the video below: 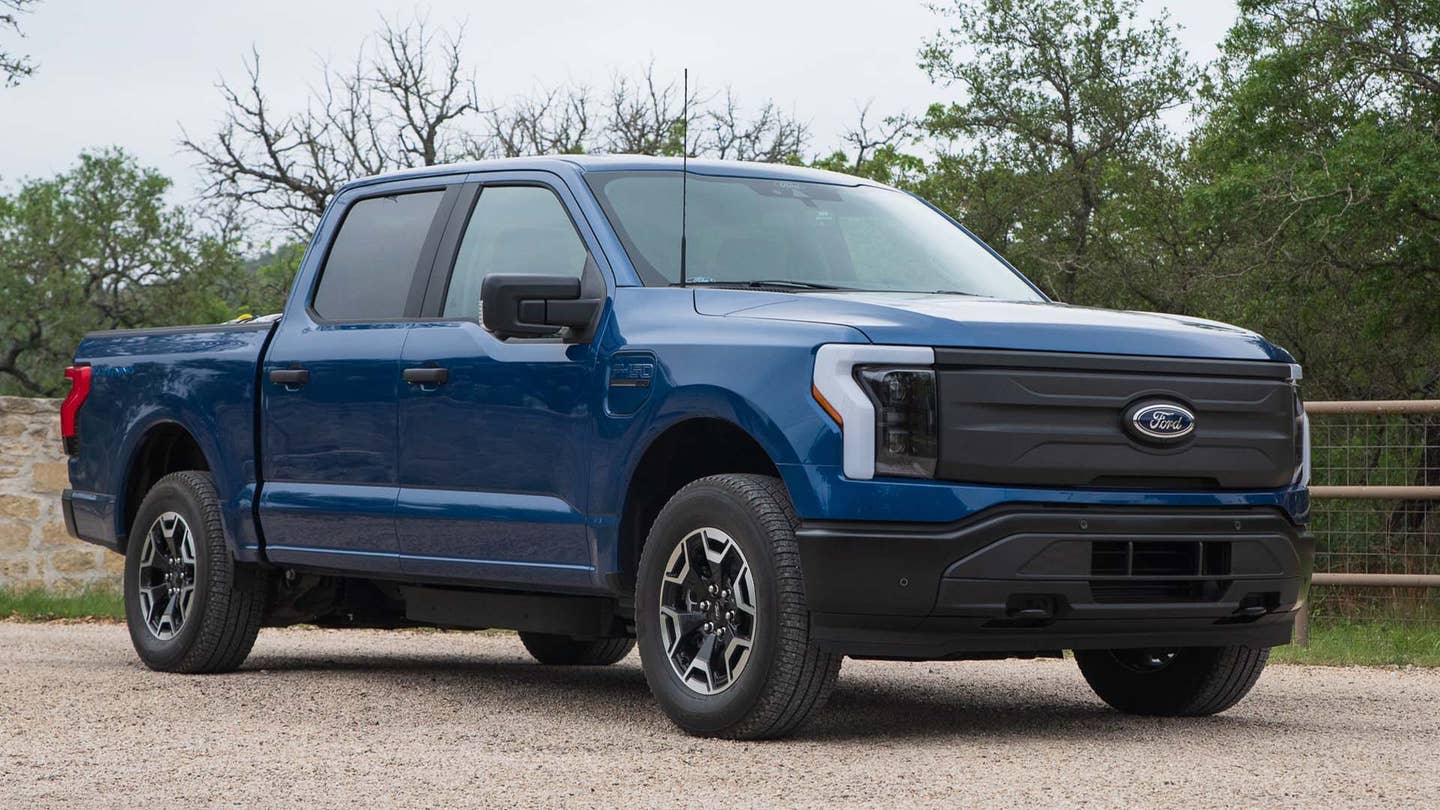 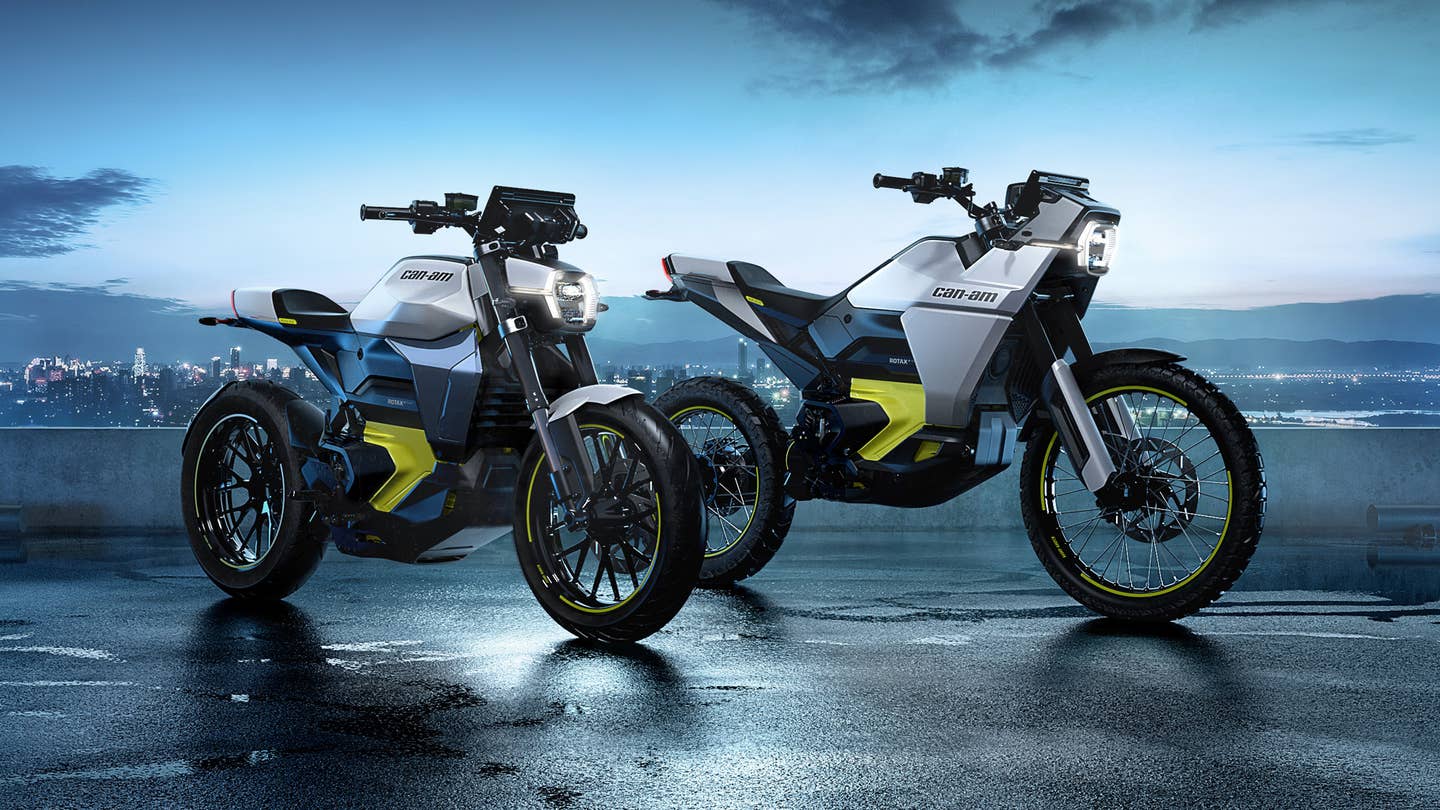 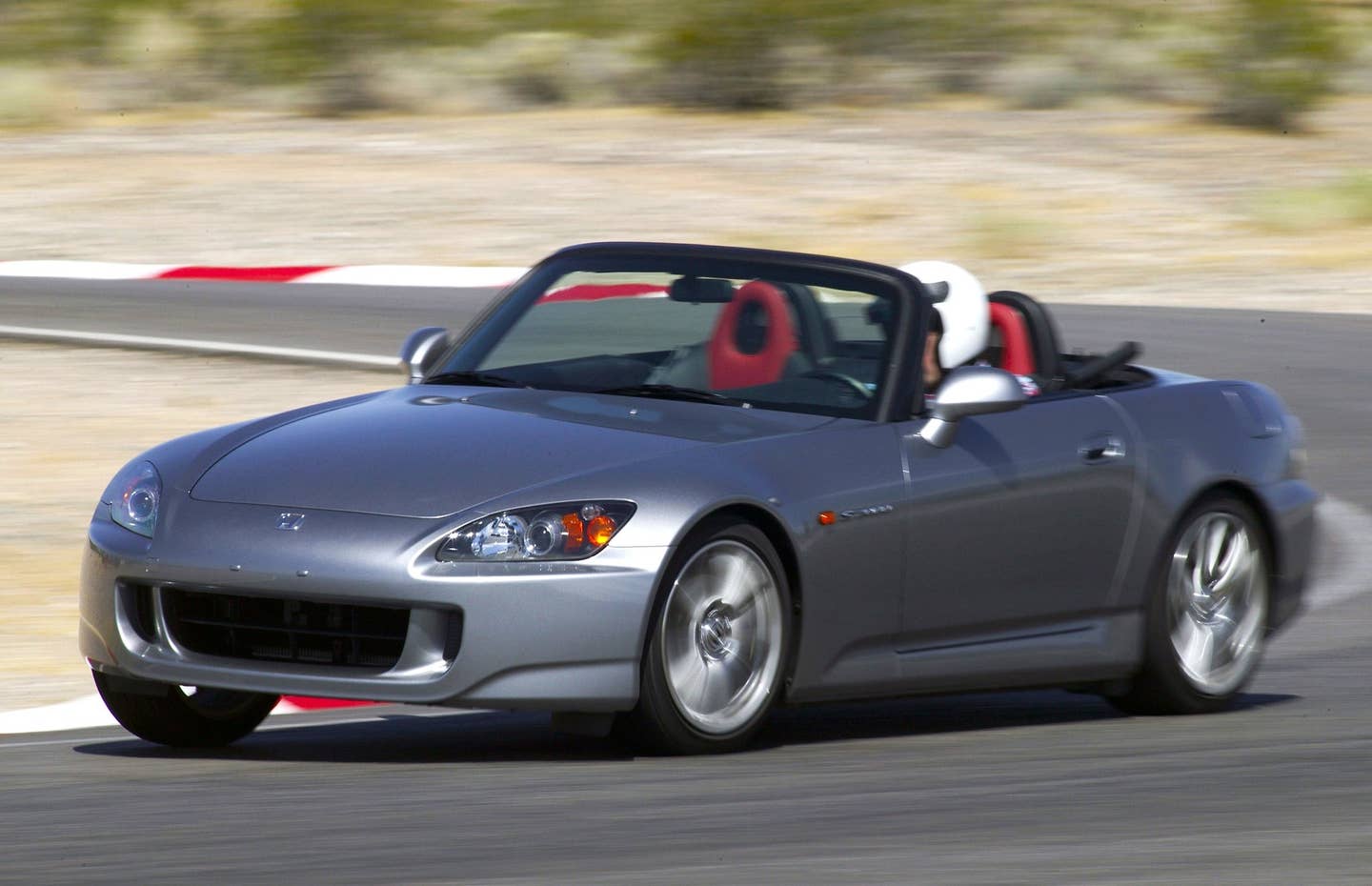 Honda S2000: Four Steps To Prep It for the Track

Unsurprisingly, the S2000 doesn’t require much. But here’s what you need to know.