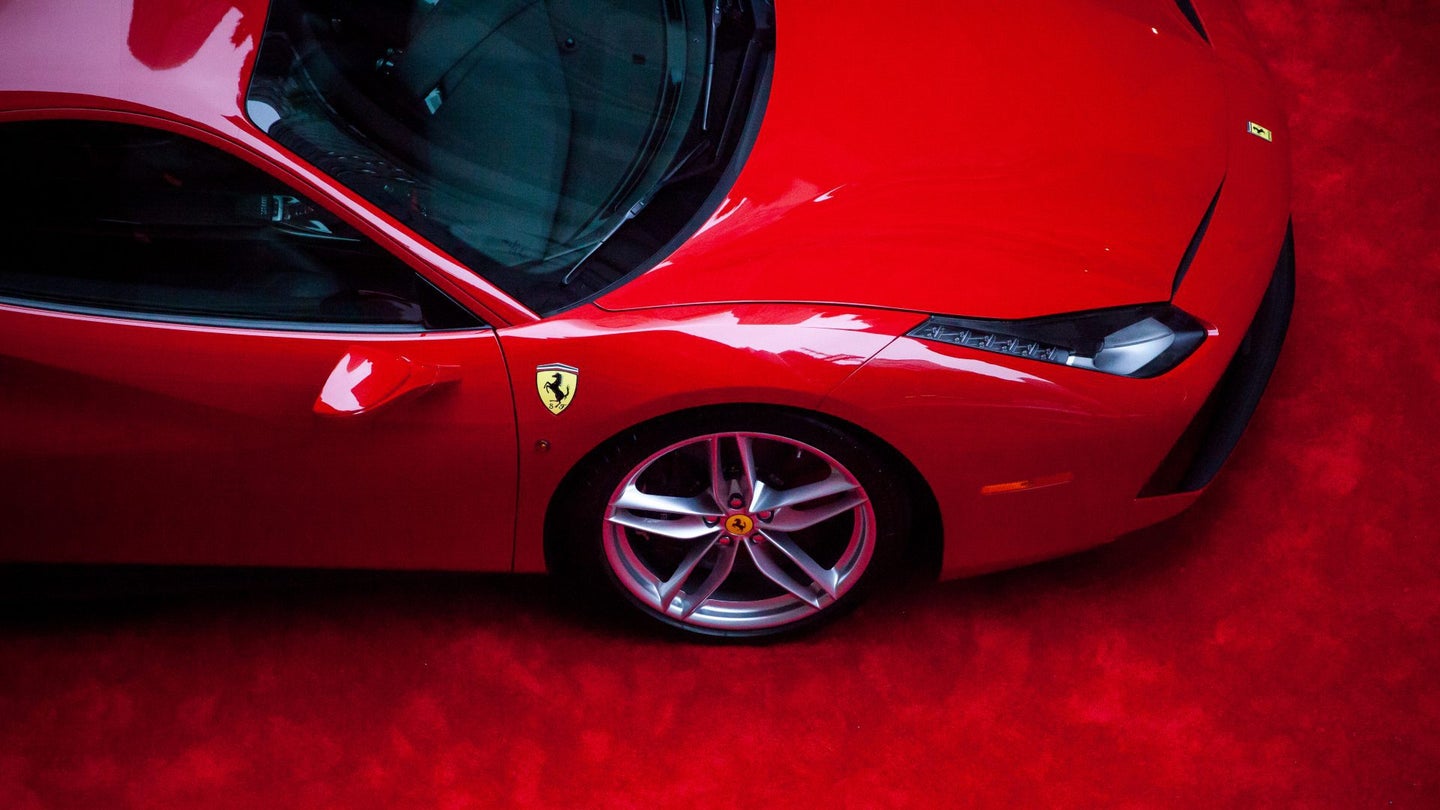 Much virtual ink has been spilled in recent months over the Porsche 911 GT2 RS, Lamborghini Huracán Performante, and McLaren 720S. While the mid-engined supercar from Maranello, Ferrari's 488 GTB, has kept itself out of the spotlight for much of the year, it apparently won't be dormant for very long.

If a report by Autocar is to be believed, Ferrari is preparing to introduce a hardcore, track-ready variant of the 488 sometime next year. Rumored to be named the 488 GTO, the pumped-up V8 Ferrari will do to the 488 GTB what the 458 Speciale, 430 Scuderia, and 360 Challenge Stradale did to their respective base cars. More power, less weight, and more aggressive aerodynamics.

Specifically, the British publication is reporting that the GTB's 3.9-liter, twin-turbo V8 will receive more turbo pressure and tweaked internals for a net result of 700-horsepower. That's 39 more horses than the GTB's 661. It also perfectly matches the Porsche 911 GT2 RS's firepower and approaches that of the competing McLaren, with those cars making 700 and 710-hp apiece.

Par for the course, the 488 GTO will also be stripped of interior creature comforts, like carpets and sound deadening. Expect race car-inspired exterior changes as well such as thinner glass, carbon-ceramic brakes, lightweight wheels, and plenty of downforce-generating tweaks in the bodywork. Revised software calibration for the car's Slide Slip Angle Control system is also on Ferrari's to-do list.

All of that is projected to result in a car that tips the scales at less than 1,400 kilograms (3100 pounds) and sprints from zero to 62 mph in around 2.7 seconds.