Do you buy Clarkson's denial story? 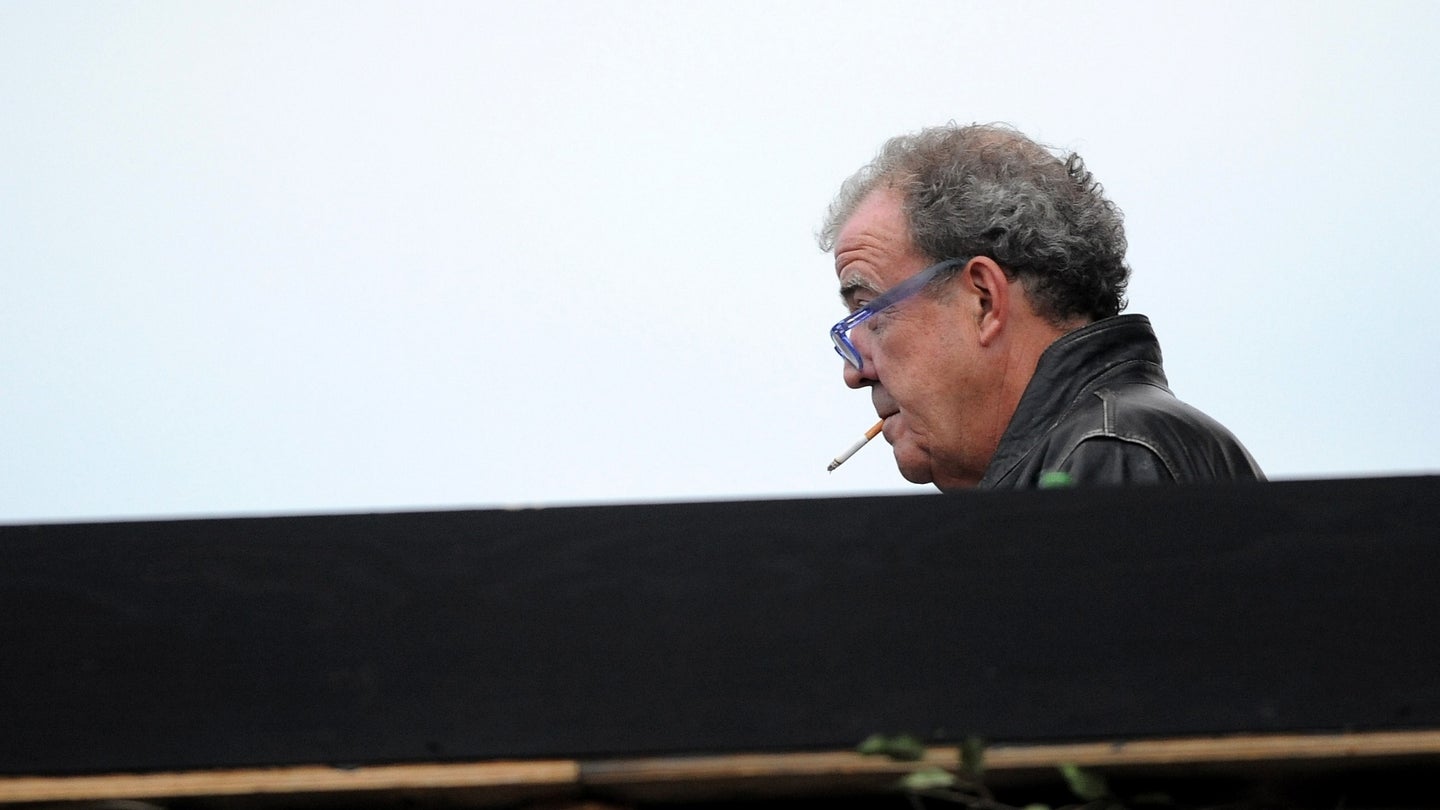 After quickly being called out and mocked for the fact that likes on Twitter are not private and anyone can see them, Clarkson denied liking the sexual tweets. He quickly blamed it on unnamed drunkards in his vicinity.

As you might imagine, Twitter had some good fun with Clarkson's denial of liking the provocative tweets. The responses to Clarkson involved gifs of Will Ferrell, The Stig, and others.

I don't think any of Clarkson's fans are appalled at the idea of the popular host viewing pornography, but they sure don't buy his story of someone else dropping likes to prank him. This would have been a good opportunity for Clarkson to poke fun at himself, but instead, he's in denial.

Do you believe Clarkson's story or is he busted?