The inaugural season of Amazon's The Grand Tour may have had its moments, but it experienced teething problems in the form of multiple ill-considered repeating segments. Celebrity Brain Crash was only funny once, but overstayed its welcome by appearing in every episode to follow. The show's replacement for Top Gear's helmeted, silent test driver named The Stig, named "The American," was as unpopular as Celebrity Brain Crash, due to his atrocious dialogue. He only praised a car once, when he drove the new Ford Mustang, and his incessant complaints tired viewers out quickly. According to "The American," portrayed by 1995 NASCAR Trucks champion Mike Skinner, the character will not be returning on the show's second season, as revealed on Twitter Tuesday.

Skinner's character joins the list of casualties suffered in the transition between seasons of the new motoring show, which now includes the once traveling, now stationary tent studio, and almost included Richard Hammond. Cheap car challenges are, despite photographs suggesting their return, not due to feature in this season of The Grand Tour.

The speechless Stig was replaced by a character with a speaking role due to scuffles between Amazon and the BBC over intellectual property similarities between the two shows. James May even spoke of a lawyer trying to reserve the BBC's right to one of his signature swears, "Oh cock," despite the fact that May had said it since before appearing on Top Gear.

The announcement by Skinner does not fully describe the reasons why he and the show parted ways, and The Drive reached out to Amazon Studios for more information on the split, though no comment was returned.

July's teaser for the upcoming season can be watched here, and the trailer from Nov. 1 can be seen here. The second season of Amazon's The Grand Tour is due for release on Tuesday, Dec. 8. 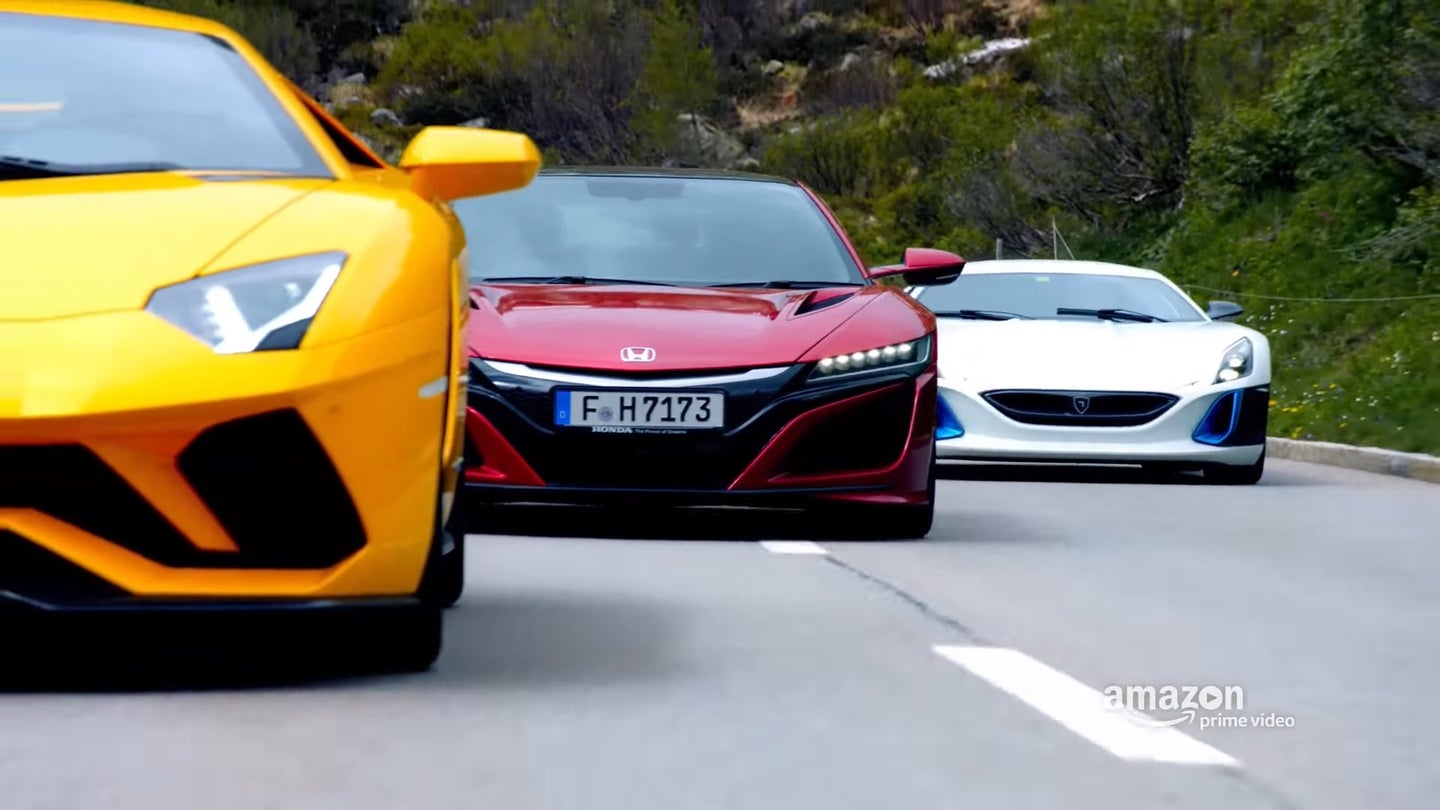 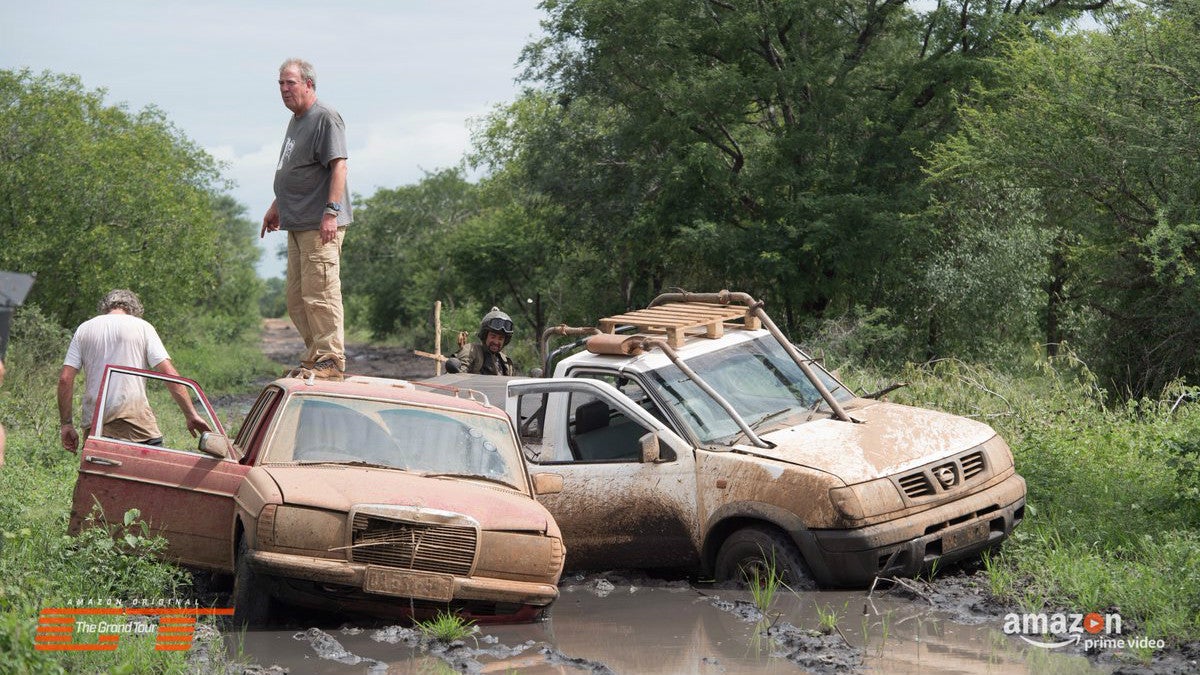 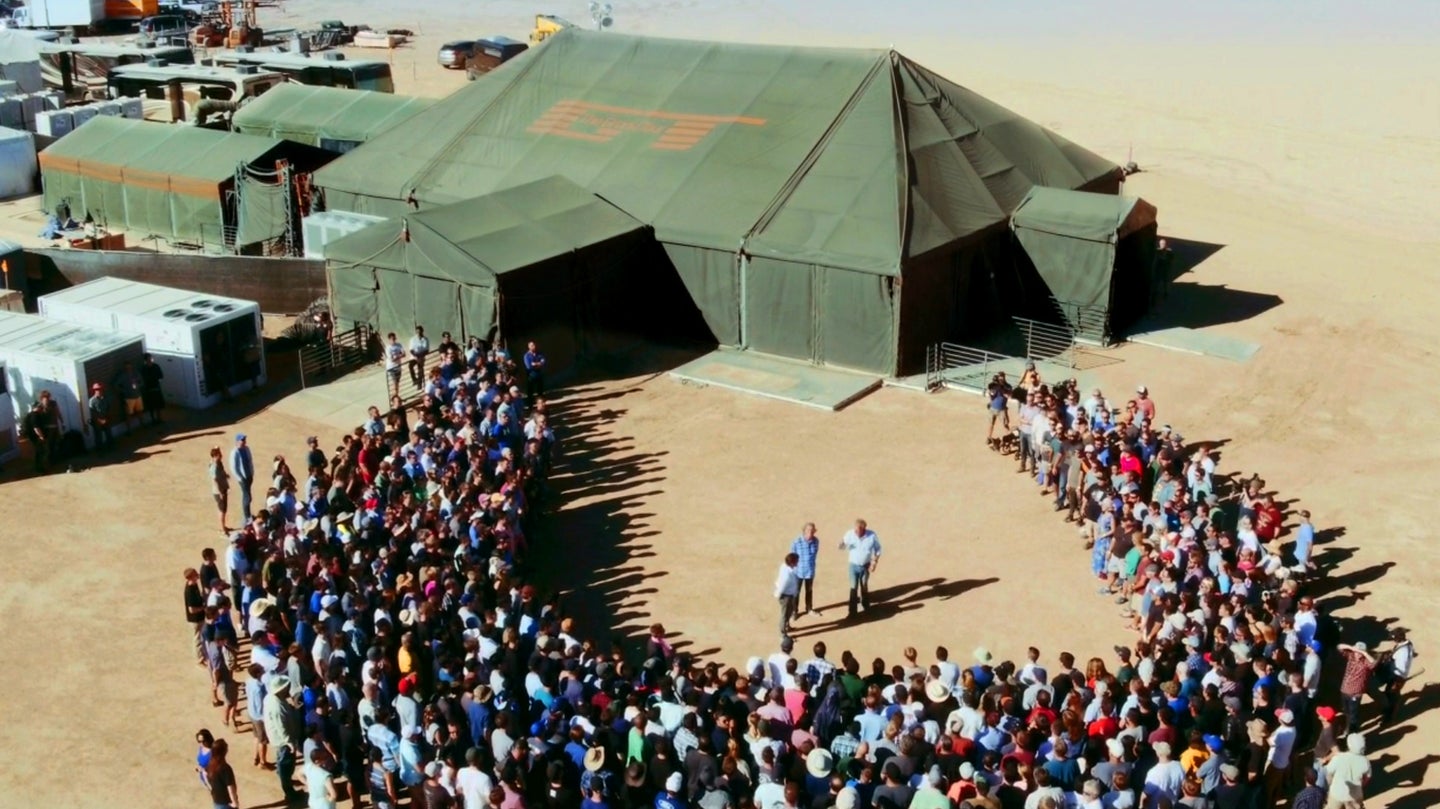 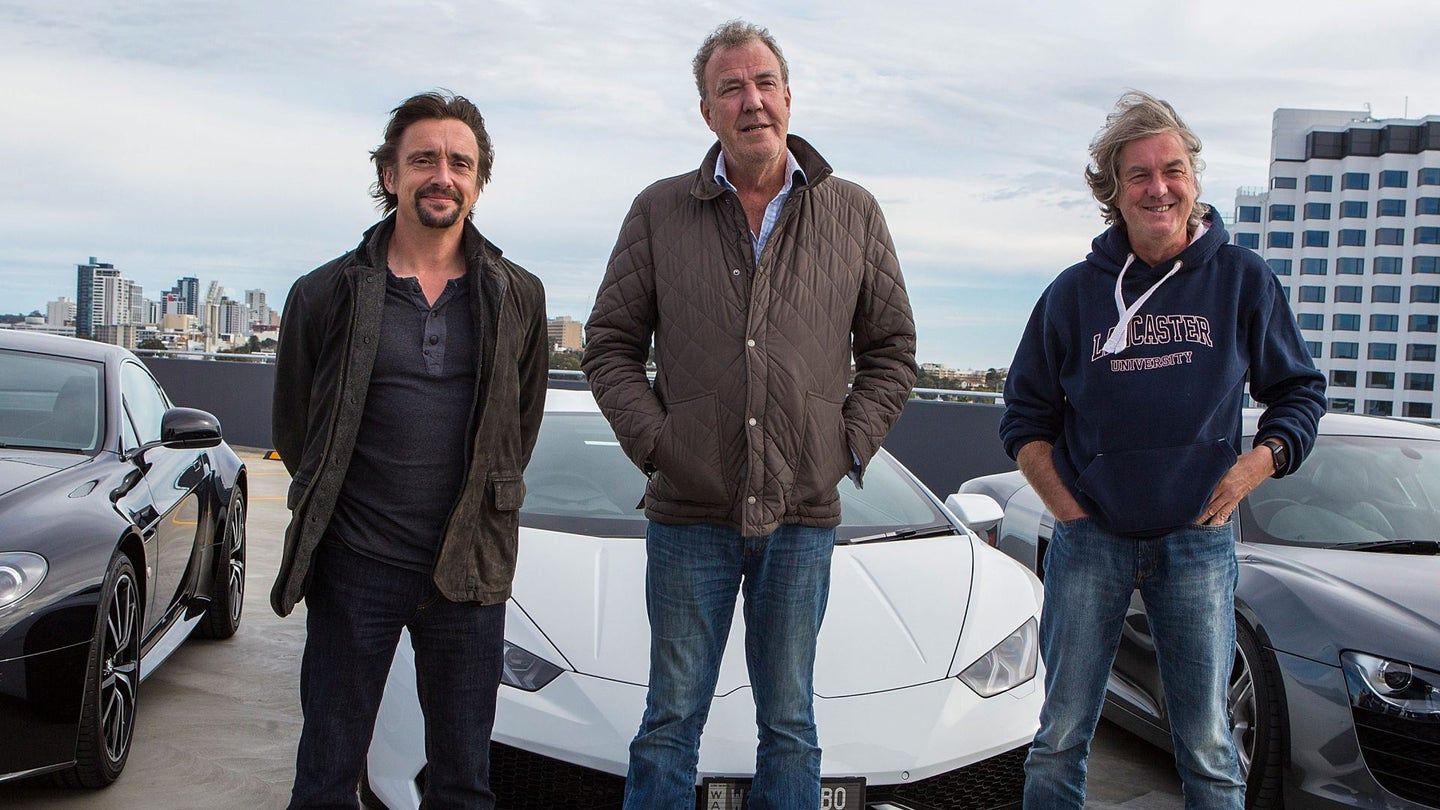 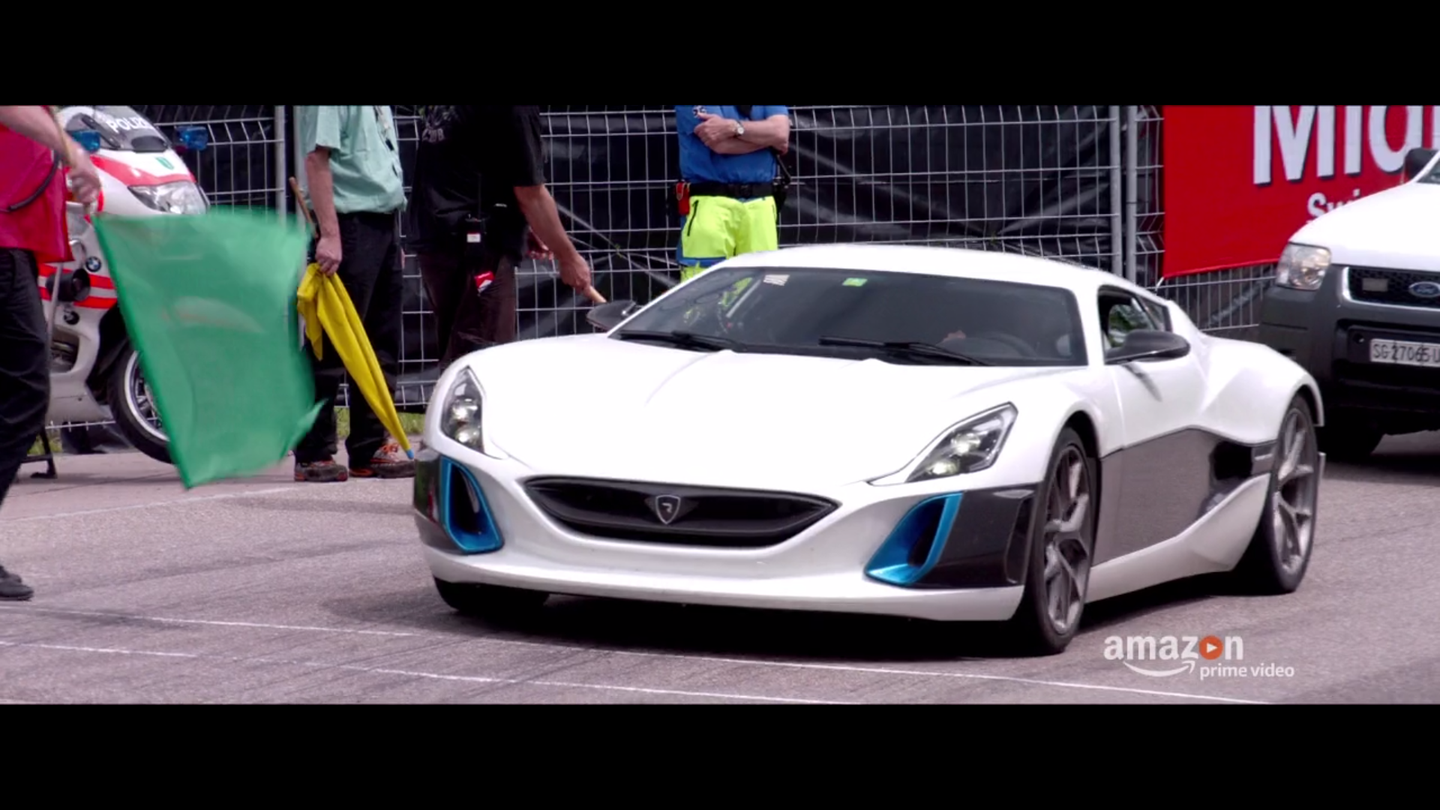