The name for Geely’s new brand is already a little confusing. Now it might be illegal. 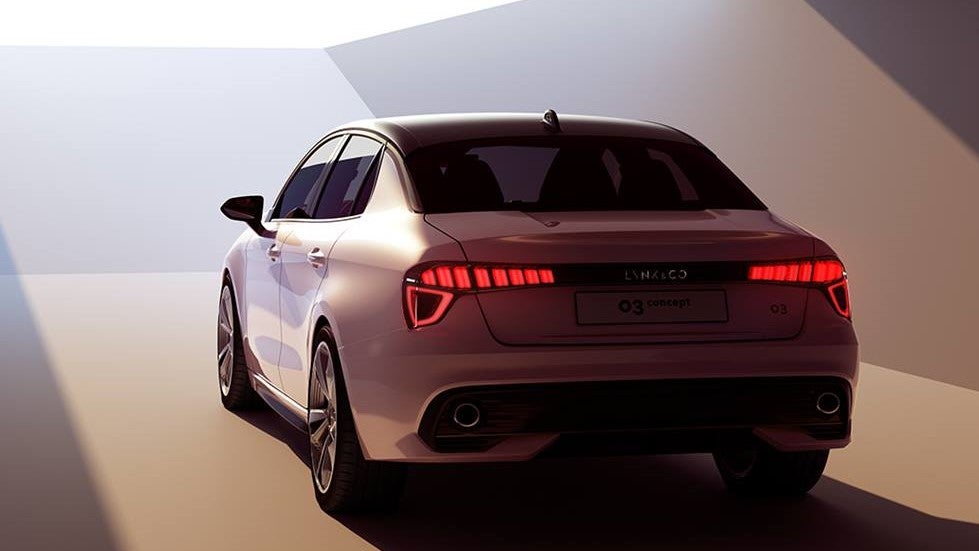 Ford Motor Company is formally opposing Geely Holding Group’s U.S. trademark of “Lynk & Co.” Lynk & Co is Geely’s upcoming high-tech car brand which is expected to hit the streets of China this year and the U.S. by 2019. Ford’s beef with Geely is that they think “Lynk & Co” sounds too much like “Lincoln” and will cause confusion among discerning customers.

"The Lincoln brand has a rich 100-year history and we intend to protect its reputation," a Lincoln spokesman told Automotive News. "Lynk & CO is infringing on the Lincoln ... trademark and we are taking legal actions to prevent them from using their infringing mark. Their name as it stands will confuse customers."

Yes, Ford is quite serious about this. The U.S. Patent and Trademark Office has given Ford an extension to file their formal opposition to the trademark. To Ford’s credit, Lynk & Co isn’t a very good name for a car company. There’s too much punctuation and it doesn’t exactly roll off the tongue.

Incidentally, Ford sold the Volvo brand to Geely back in 2010. Now it is taking legal action against the company because of phonetics.

Lynk & Co will be closely related to Volvo in terms of sharing platforms and technology. Lynk & Co vehicles will be built at the Luqiao, China, plant where the upcoming Volvo XC40 compact crossover will be built. The idea of Lynk & Co is to make super connected cars that can be shared with other Lynk & Co owners.

Ford has until November 15 to formally file its opposition to the trademark. They might be doing Geely a favor because a name change from Lynk & Co might be in its best interest.

Ahead of the 2017 Shanghai Auto Show, Volvo sister company Lynk & Co revealed its concept for a new sedan.