E-turbos will not only boost performance, but they’ll yield better fuel economy. 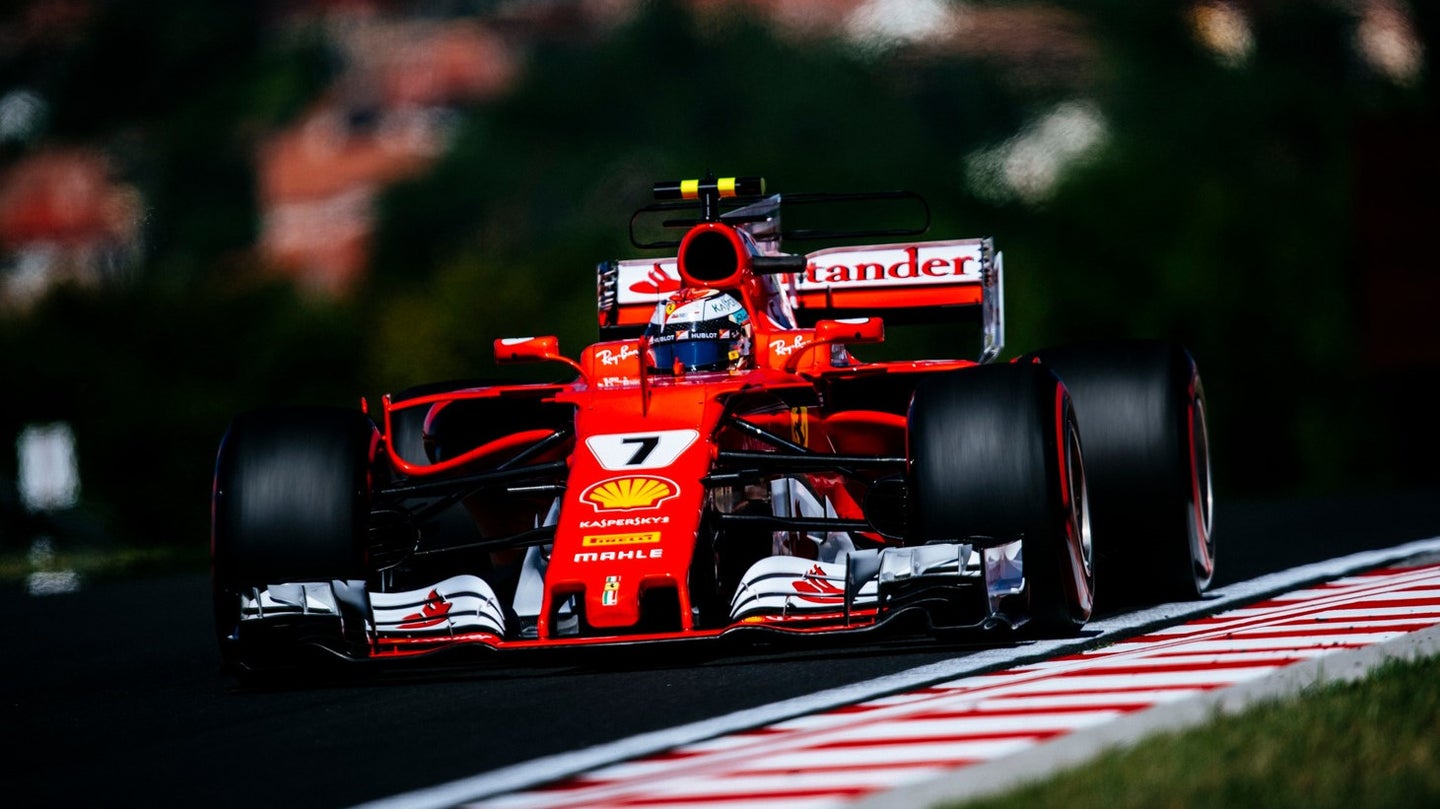 Honeywell chief technology officer Craig Balis spoke with Automotive News about the future of electric turbochargers. Balis said the many advantages of e-turbos will make their way to the mass market as soon as in the next four years.

An electric turbocharger is similar to a conventional one in the sense that it uses exhaust gas to spin and pump more air into the engine, but that’s about where the similarities end. An e-turbo with an electric motor that does two things; it assists in spooling up the turbo to eliminate turbo lag and it generates electricity which goes back into the vehicle network. That takes some of the work off of the alternator meaning the engine doesn’t have to work as hard to crank the alternator which saves fuel.

Bais said one of the main reasons people are starting to gravitate towards electric turbos is fewer technical challenges. An e-turbo would actually have fewer parts than a conventional one “because you’re not adding an extra package to the engine,” according to Bais. He also says they’re subject to less heat because “a typical turbocharger will run at between 200,000 and 300,000 rpm, while an electric turbocharger can run at 100,000 rpm.”

As for market adoption, Bais thinks that the percentage of engines manufactured globally that are turbocharged will grow from 40 percent to 60 percent by 2030. Since turbos are growing and will soon become the majority, he believes there’s some room to experiment with electric turbos which Honeywell hopes could become the new standard.

NASA, Honeywell Say They Have a Fix for the Biggest Problem with Sonic Booms

New developments could allow the planes to go supersonic over the United States without disturbing the masses.

48 Volt Electrical Systems Could Be the New Rage

12v systems have been in vehicles since the stone ages—more volts add more options.