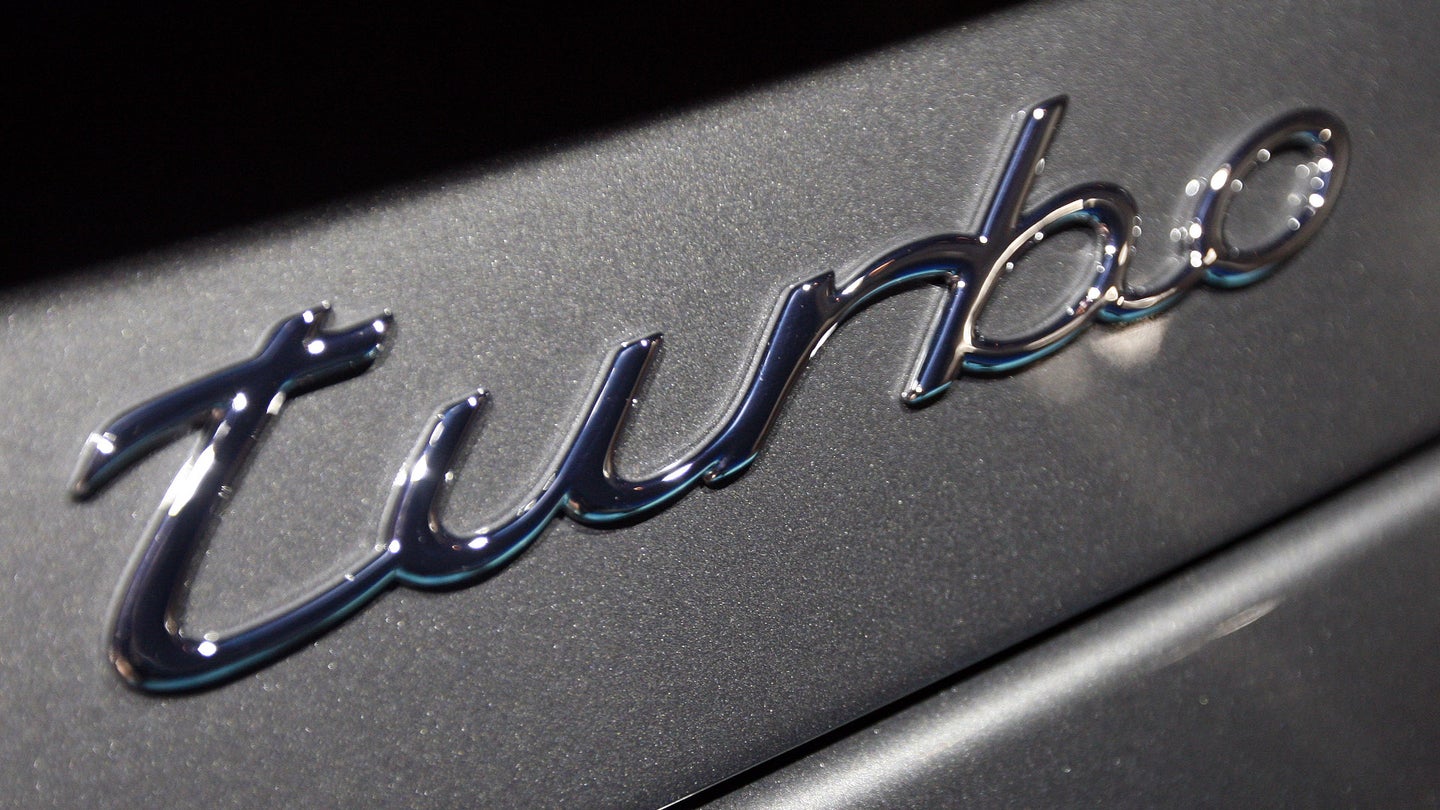 If you've found yourself missing the days of naturally-aspirated exhaust notes as far as the ear can hear, a new report from the engine experts at Ward's Auto confirms what you've suspected all along—the turbos are taking over, and there's no sign of stopping.

Specifically, Ward's looked at U.S. market and found that an impressive 27.6% of passenger vehicles and light trucks built in the 2017 model year (through March of this year) were powered by turbocharged engines. It's a new record for the domestic market, and the sixth straight year that turbo use has increased. The growth is pretty staggering; that figure stood around 5% just seven years ago, according to Ward's.

So what's driving this trend? Obviously, tightening fuel regulations have forced automakers to downsize their engines and turn to turbos to compensate for the loss of displacement. You see it in everything from the Ford F-150 Raptor to the Ferrari 488, both of which lost their full-throated mills in the name of progress. Neither really suffer for it, though.

Ward's also points out another interesting line to follow: the decline of turbodiesels amid the international scandals and municipal bans that have plagued diesel engines for years now. In 2006, 5.8% of qualifying vehicles built for this country were turbocharged, but almost 75 percent of those were turbodiesels. For the 2017 model year, that share dropped to just 11 percent.

There's one more nugget here, and it also helps explain why automakers are relying on turbochargers in what's supposedly the twilight years of the internal combustion engine. Electric cars may be the future, but by definition that means they're not here in the present—just 0.5 percent of the eligible cars were EVs. And since people aren't ready to give up gasoline just yet, turbos help automakers deliver the performance results that consumers expect and the efficiency that regulators increasingly demand.

E-turbos will not only boost performance, but they’ll yield better fuel economy.

Watch How Turbochargers Are Made

Watch a turbocharger go from sand molds to milled perfection in just a few minutes.