U.S. Chevy Corvette Sales Drop Off While Canada Sales Are on the Rise

Have we reached peak Corvette saturation in the United States?

Chevrolet Corvette sales in the United States have dropped considerably so far in 2017—along with the most other car sales numbers. Last year, 2016, was a record year for auto sales, but 2017 has proved to be a bust.

Try as hard as dealers may, Corvette sales are not improving. The rate of decline seems to be accelerating. In May of 2017, sales were down 5.2 percent from May of 2016. July's numbers have been released and it's worse.

At the start of 2017, automakers continued to produce vehicles at 2016 levels, leaving dealers with lots full of cars that just were not being purchased. To help move cars, General Motors was offering steep discounts, up to $8,000 off of Z06 and Grand Sport trims. Even through July, GM was offering $3000 to $5000 off through deals sent directly to potential buyers.

It didn't work. Sales continued to fall. Have we reached peak Corvette market saturation? Has the allure of the new Corvette worn off? Sure, they are still moving cars off the lots, but not as many as they'd like, even when such great deals are in place.

Maybe General Motors can ship all its overstock to our friendly neighbors to the north. Corvette sales in Canada are booming. Comparing July 2016 with July 2017, Canadian Corvette sales are up 76.35 percent. While that sounds like an awful lot, the number of cars delivered is 148 in July 2016 to 261 this July. Year to date, Canadian 'Vette sales are up 1,058 to 1,533 which is a 41.29 percent increase.

Canadians have finally discovered the Corvette. Maybe not. Canada's population is about 10 percent that of the United States, so the country's sales numbers this year are on par with those south of the border. But that sale rate hasn't always been the case, so there might still be an unsaturated market in the land of maple syrup and moose.

As far as the U.S. sales slump goes, General Motors recently announced that it would be halting orders for the 2018 Corvette for several months while they did some upgrades to the production line. This might be a direct reaction to the slowing sales numbers to change the supply and demand ratio to favor Corvette.

It is also rumored that this is to prepare the factory for the production of the fabled mid-engine Corvette. If General Motors is really making a mid-engined Corvette, why continue to take orders for the regular Corvette when those customers might potentially buy the mid-engined version.

Either way, it seems General Motors is doing what it can to get production more in line with sales projections. We'll take a look at the August sales numbers in about a month to see if the bleeding has stopped. 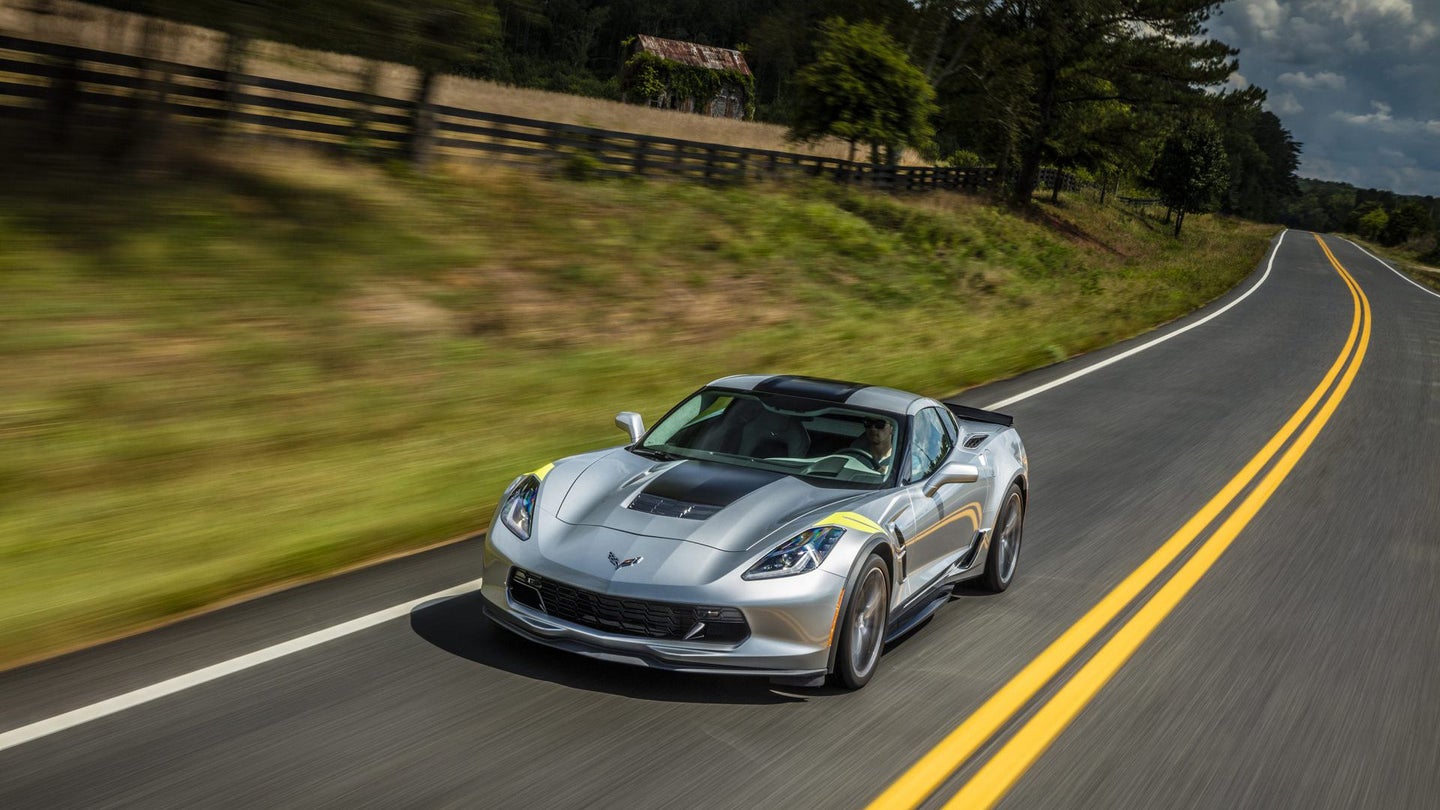 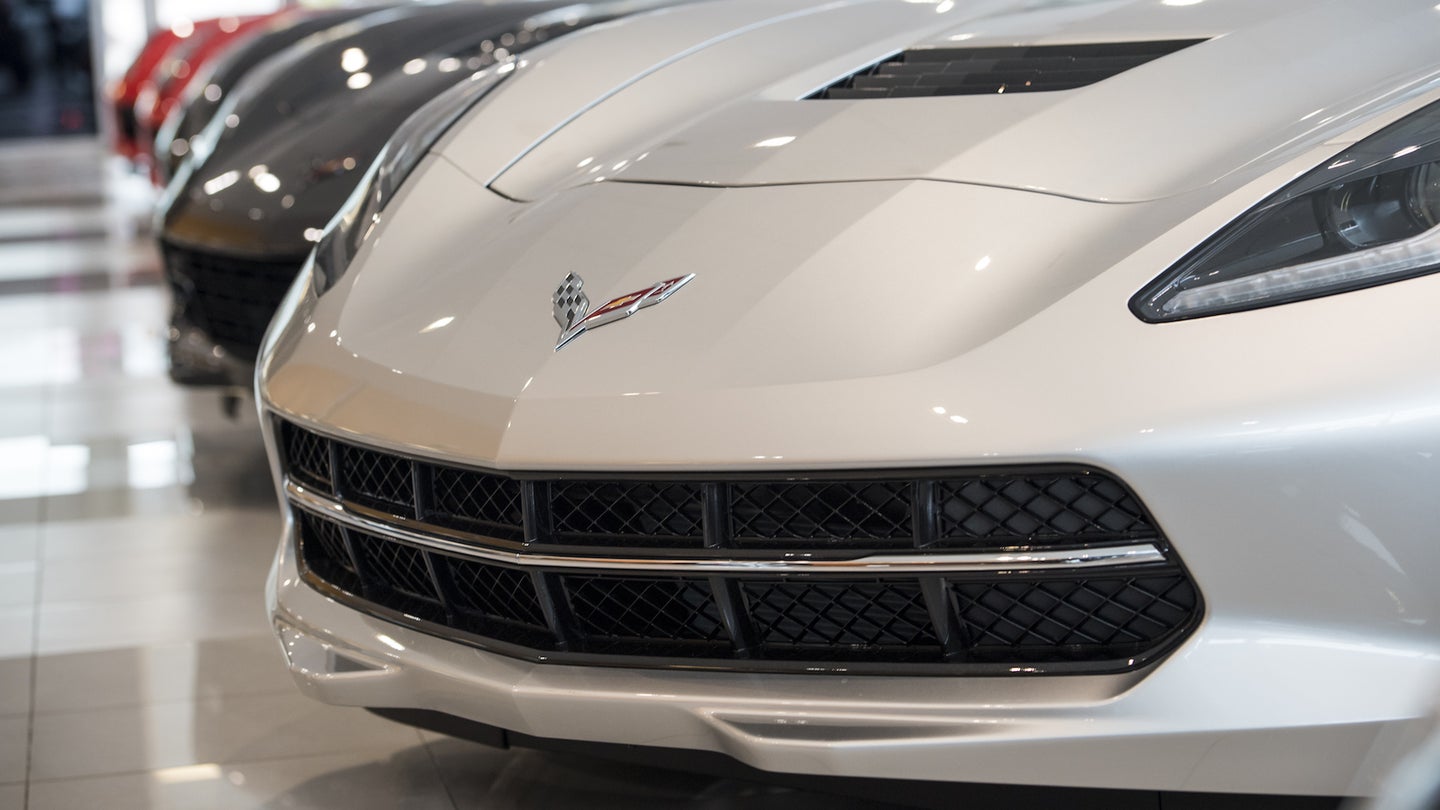 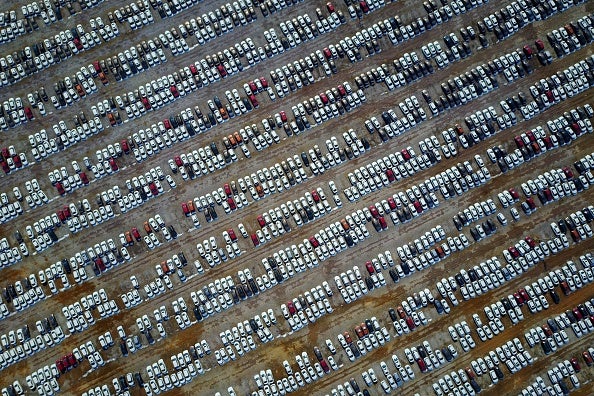 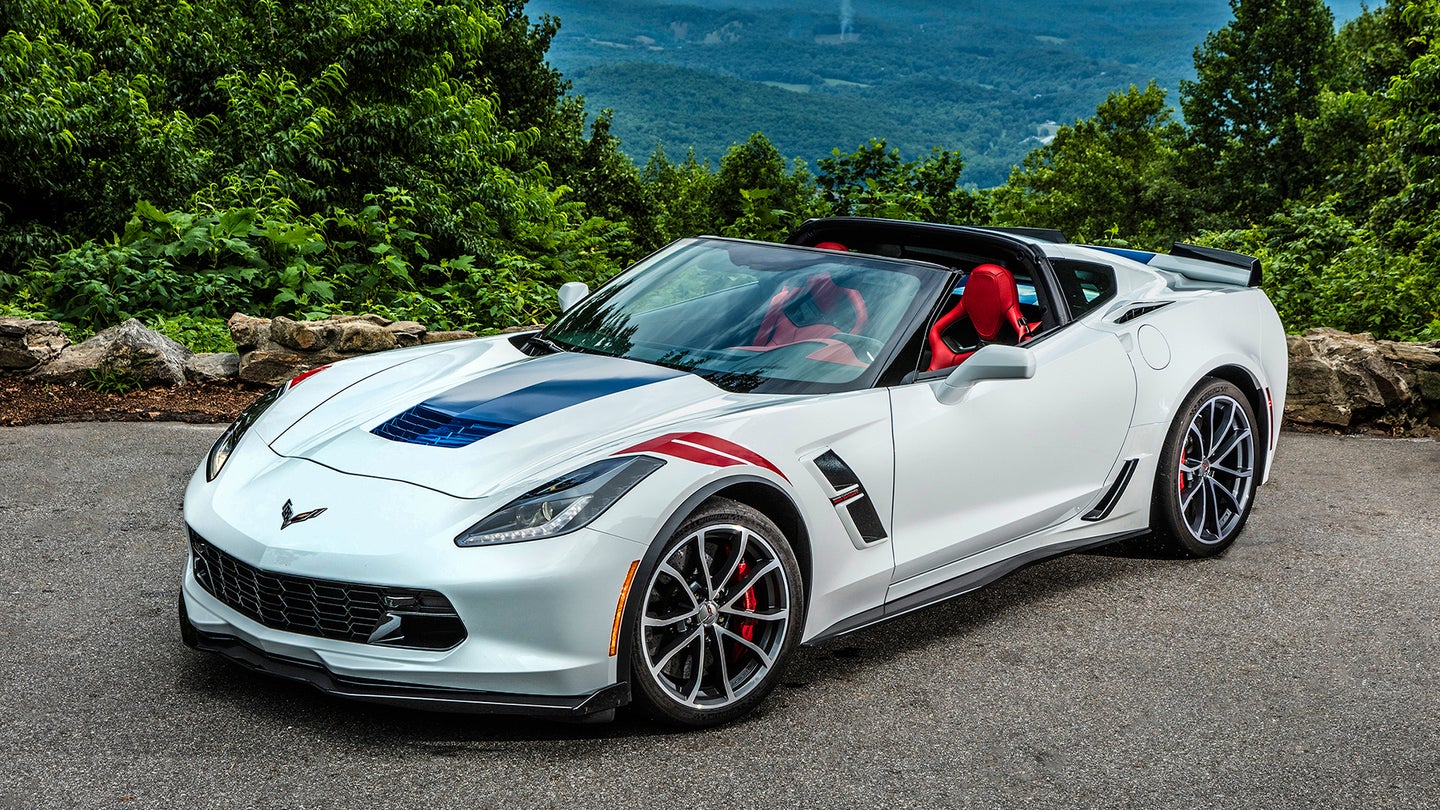 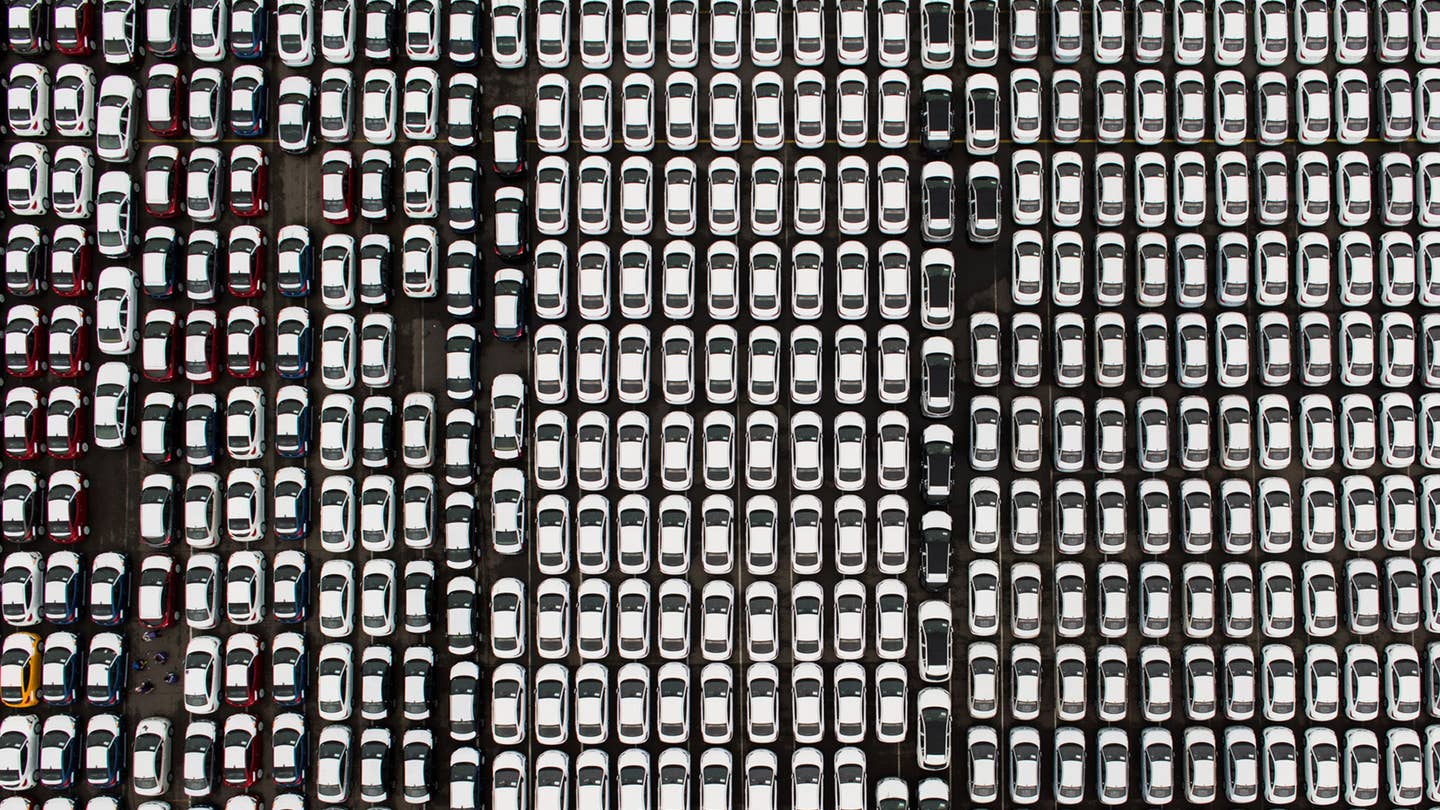