A hard fought win brings the Ferrari driver into second place in the driver’s standings.

Ferrari's Charles Leclerc had never won an F1 grand prix without starting from pole position until today, at the Red Bull Ring in Austria. He started in second, behind rival Red Bull driver Max Verstappen, but thanks to aggressive driving and proper tire management from the Ferrari team, Leclerc was able to win his first race since the Australian Grand Prix back in April. Verstappen finished in second place, with Mercedes' Lewis Hamilton taking third.

The Austrian Grand Prix was a bit of a messy one, with several drivers being penalized for exceeding track limits. There were also a couple of minor collisions, which sent some drivers spinning off the track, such as Red Bull's Sergio Perez, whose car was damaged so badly he had to retire from the race just a few laps afterward. But the main story was Ferrari's successful successful strategy, after weeks of critical mistakes. For the past five weeks, Ferrari—and Charles Leclerc specifically—suffered a combination of strategic mistakes and bad luck, which cost both the team and its drivers precious points. However, Leclerc managed to fight back hard, even while battling a malfunctioning throttle pedal, and win his first-ever non-pole position grand prix today.

Unfortunately, Leclerc's teammate Carlos Sainz suffered catastrophic engine failure in lap 58. His car suddenly began to slow down, spewing smoke and debris from the back of the car, and even some body work exploded as he pulled off the track, as if a hand grenade went off in the engine compartment. As Sainz came to a stop, he struggled to get out, as his car actually caught fire while rolling backward toward the track. Thankfully, he was able to escape as the flames grew larger, engulfing the entire body of Ferrari, and he was uninjured. However, Sainz's engine failure did cost Ferrari a potential double podium finish, as it seemed Sainz would have either come in second or third otherwise.

Lewis Hamilton had himself quite a good day. The Mercedes driver started eighth on the grid but managed to fight back to a third place podium finish, thanks to some expert driving. Hamilton continues to be hamstrung by his car this season, as he seemed to be slower than some of his fellow driver's in the straights today. It seems during each race, Hamilton's car struggles to match the straight line speeds of the Red Bull, Ferrari, and even Haas cars. Still, Hamilton's veteran driving snagged him a podium finish for the second week in a row.

The win for Leclerc, along with a DNF from Red Bull's Sergio Perez, puts the Ferrari driver in second place in the driver's standings, ahead of Perez but behind Verstappen. While Verstappen still has a commanding lead, Leclerc is back in the hunt after having just one podium finish in the last five weeks. 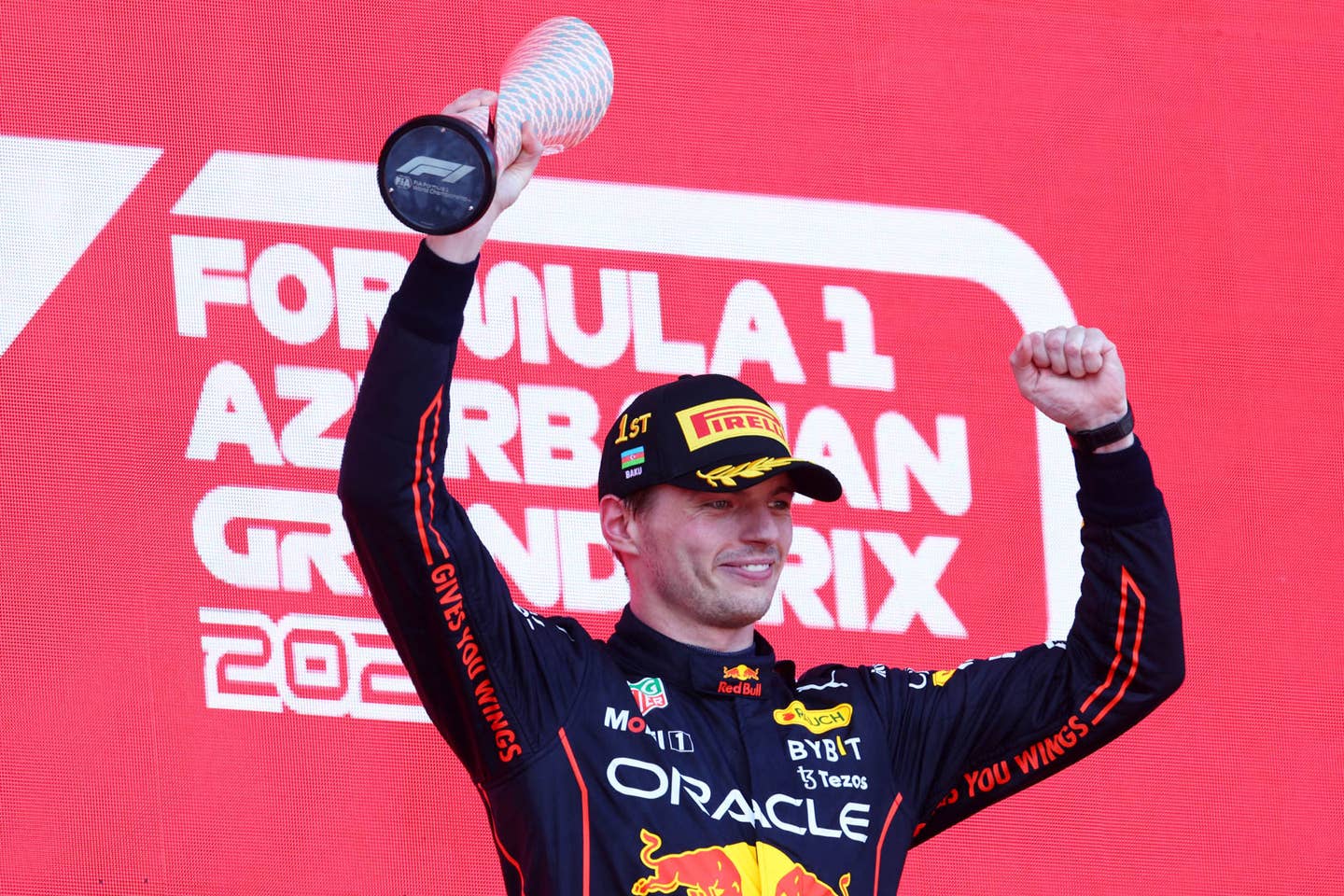 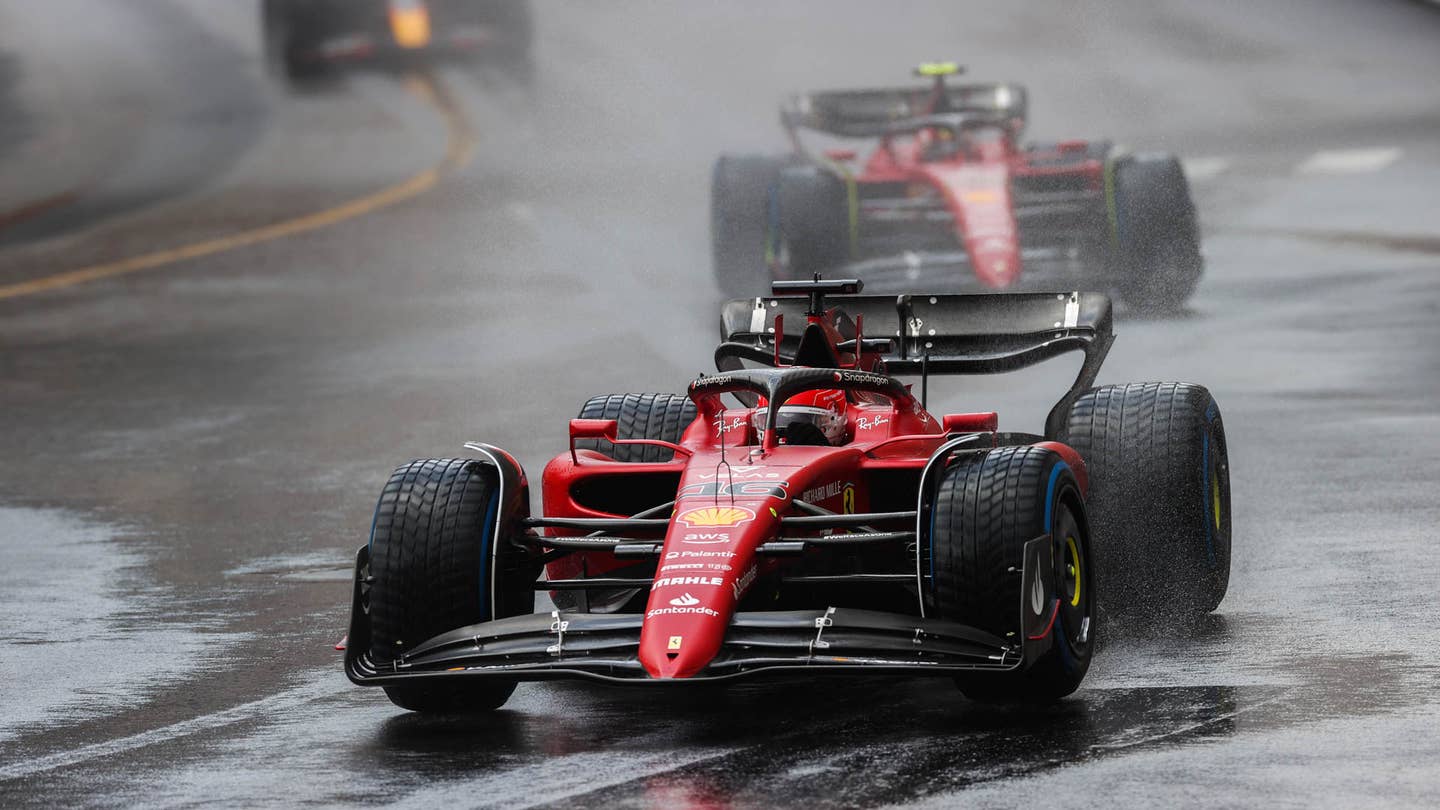 Charles Leclerc was fuming after Ferraris’ tire fiasco and now you can hear his uncensored mic. 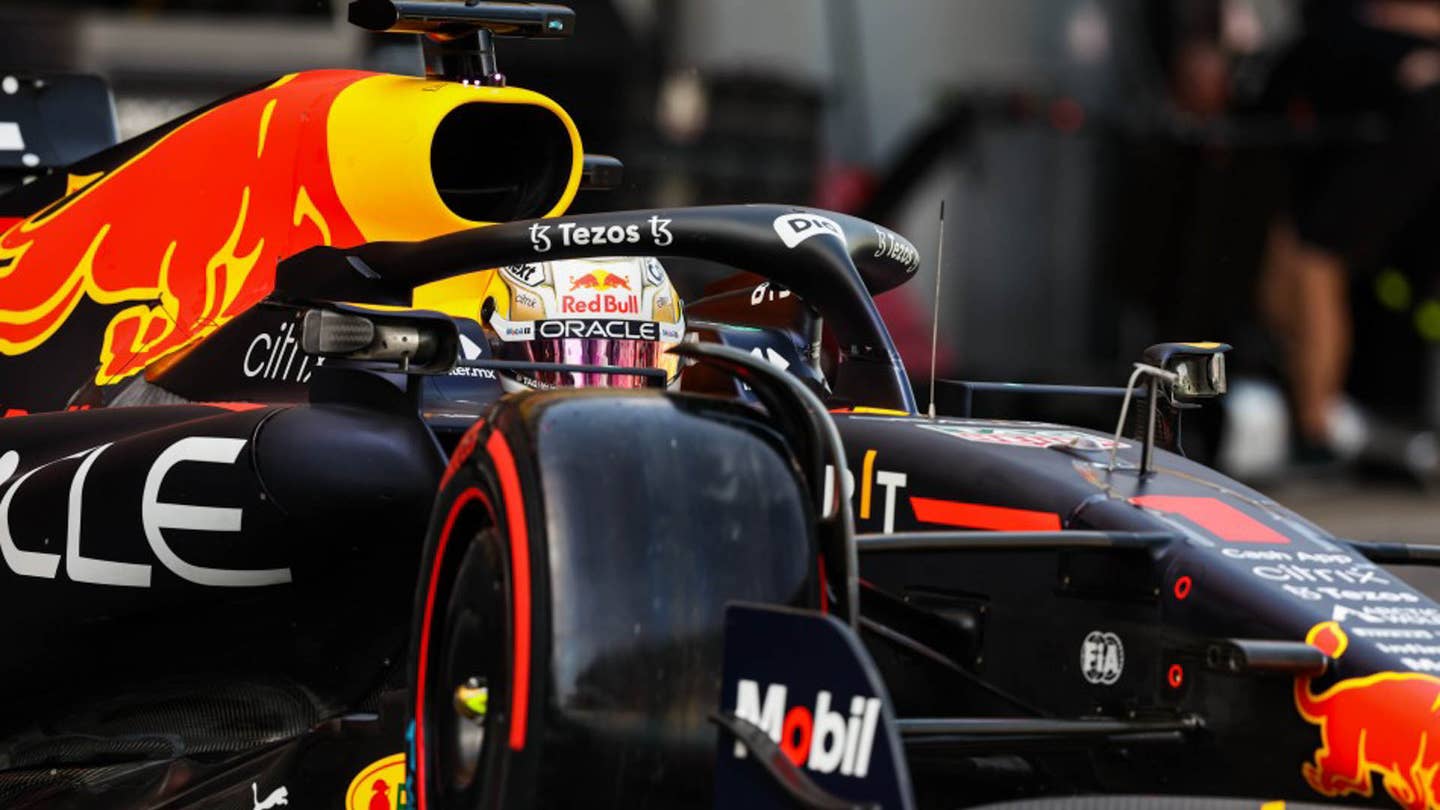