Netflix's increasingly popular Formula 1 docuseries Drive to Survive often features first-hand interviews with drivers but one notable exception during this most recent season was Red Bull driver Max Verstappen. During an interview with the Associated Press back in March, Verstappen said he sat out of the show's fourth season, which documented his championship win over Lewis Hamilton, because he felt the series often portrayed drivers inaccurately to create drama. Which is why, according to Motorsport, he told reporters ahead of the thrilling British Grand Prix that he'll only return to the fifth season if he can have more "control with what I'm releasing."

According to Verstappen, both he and Netflix have had positive talks about him returning for the show's fifth season. "I sat together with them and explained what I thought about it and what went wrong in the past," Verstappen told the press in Silverstone. "It was actually a very good, quick little chat. We'll try to improve from there." If he does return, though, it "needs to be more on my terms, otherwise there's no point to participate."

There's no denying the positive effect Drive to Survive has had on Formula 1, drastically increasing the sport's viewership around the world, especially in the United States. One of the reasons why it's become such a popular show is because of the personal drama it connects to the drivers. However, Verstappen feels that sometimes that drama is a bit manufactured and can show drivers in a bad light. "You need to be able to say: 'Sorry guys, I don't really think that makes me look good.' Sometimes you don't even know there is a camera around, and they can use that." he said.

It's unclear if Verstappen will be a part of Drive to Survive next season but his current F1 season is going well for him so far. Verstappen still currently holds a commanding lead in the driver standings, even after damage to his car caused him to finish seventh place in Silverstone. The next season of Drive to Survive will cover this current Formula 1 season, and will release next spring 2023. Season five should have plenty of drama to begin with, including the ongoing porpoising issue many teams are facing and the recently public issues of racism. Netflix has also already given the green light to a sixth season, so the show will go on with or without Verstappen's involvement. 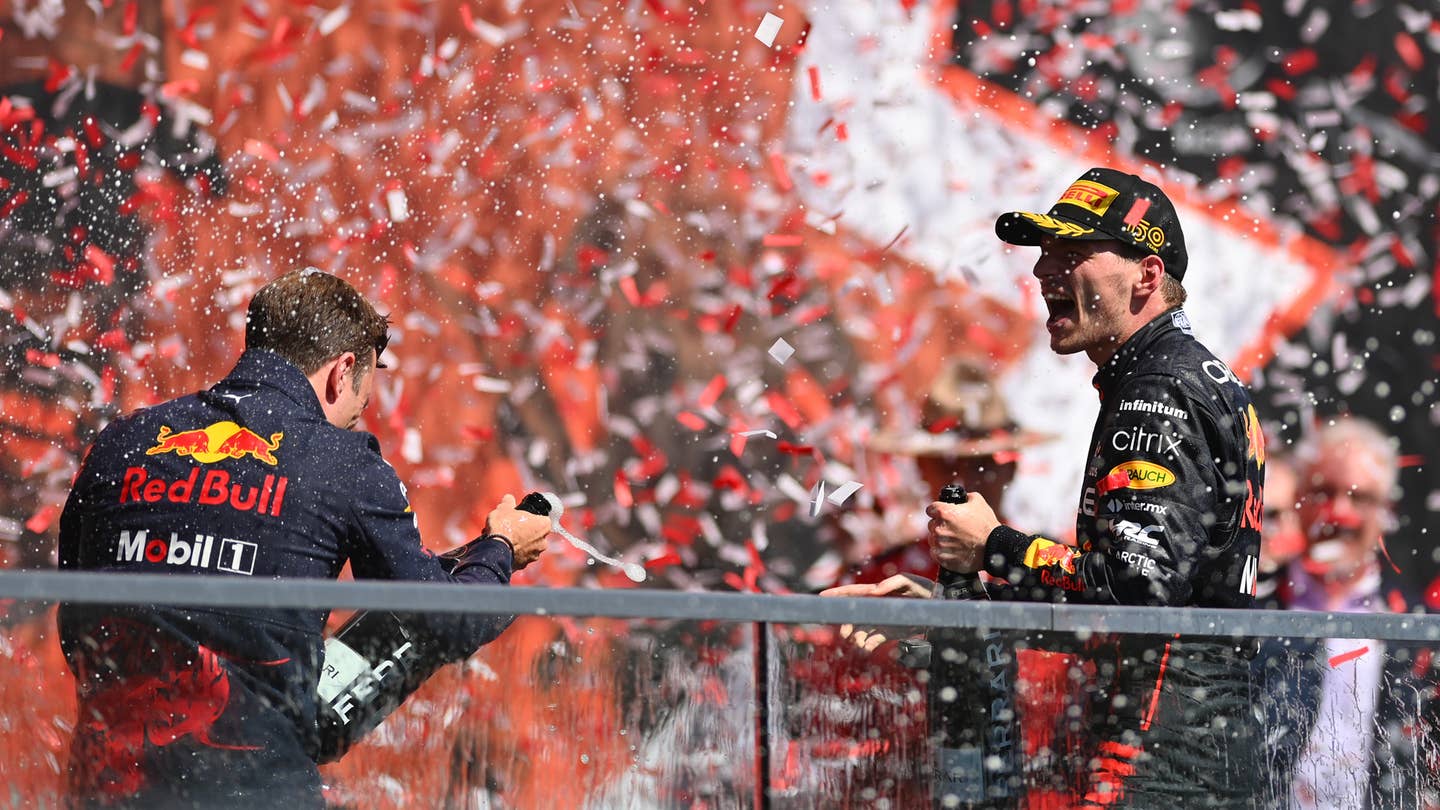 Max Verstappen Is Starting to Run Away With the F1 Title

After his win in Montreal, Verstappen holds a commanding lead in the driver’s standings. 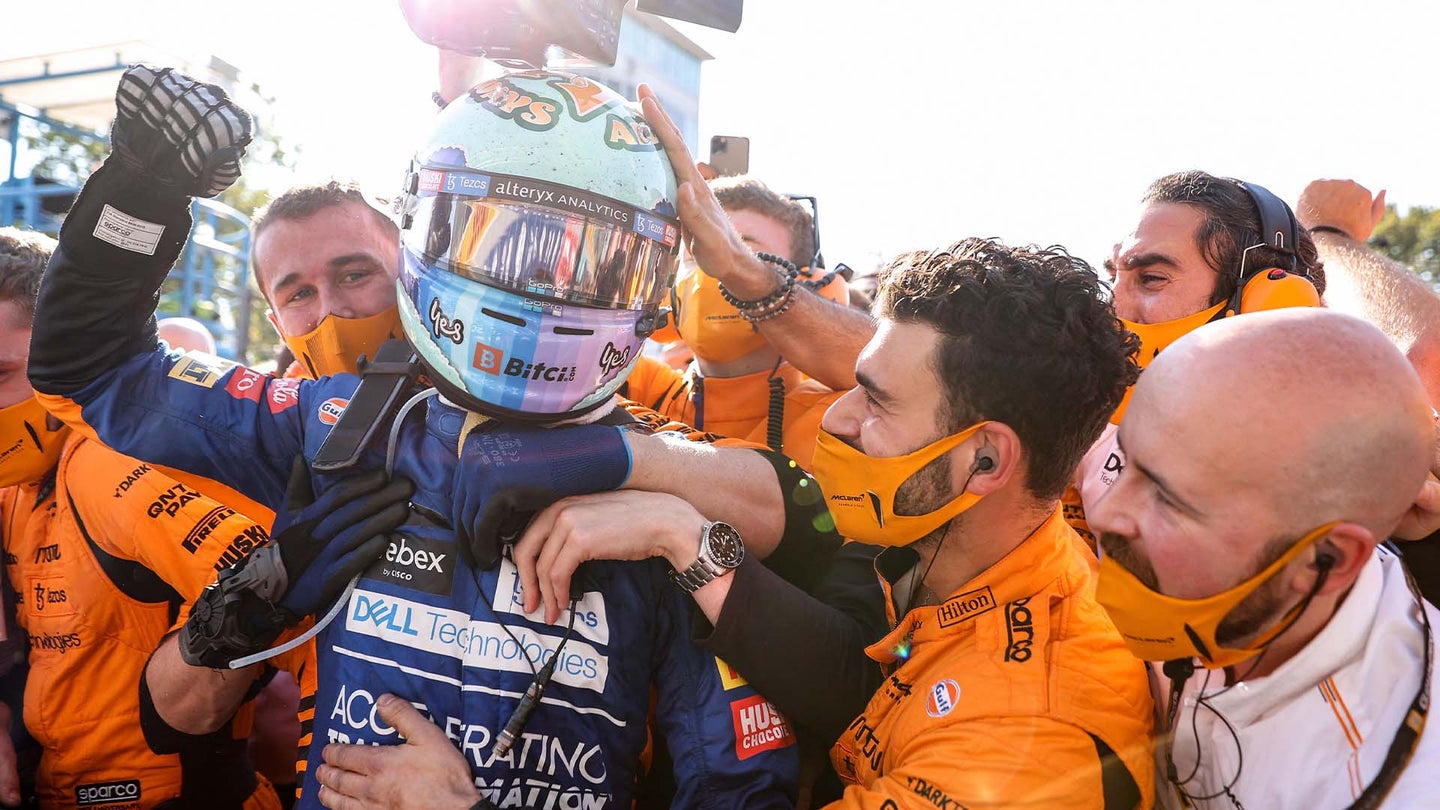