The schedule is being pared down to 22 races with a two-week break between Monza and Singapore.

Formula 1 made the not-so-tough call to cancel this year's Russian Grand Prix after Vladimir Putin's forces invaded Ukraine. This news was accompanied by Haas relinquishing Russian driver Nikita Mazepin of his duties, all while dropping its main sponsor Uralkali given its ties to the Russian government. Now, F1 has confirmed it will not replace that Grand Prix with another.

Instead, the series is paring it down to a 22-race calendar this year. It's leaving the Sept. 23-25 slot empty, which provides a much-welcomed gap between the Italian Grand Prix (Sept. 9-11) and the Singapore Grand Prix (Sept. 30-Oct. 2). Prior to this news, the 2022 schedule was set to break records for the most F1 races in a single season; then again, so was 2021 but COVID forced the Australian Grand Prix's cancelation.

There were plenty of potential replacements being considered, with multiple European venues seeking to host an F1 race of their own. However, certain EU freight regulations would've made such an addition a logistical nightmare, which is likely why series leadership decided against it. Given the already-packed nature of the existing schedule, it made just as much sense to give teams a break in preparation for Singapore.

While you might be sad that F1 won't visit the Nurburgring or some other dream circuit this year, you can take peace in knowing we're not missing much with Sochi off the table. It's a Tilkedrome with limited overtaking, and even though the 2021 event provided us some late-race shock and awe at the expense of McLaren's Lando Norris, that was more of an exception. Even given Lewis Hamilton's success at the track, I can't imagine he's too upset with this news, either.

F1 will race next at Barcelona this weekend. Ferrari's Charles Leclerc still holds a 19-point lead over Red Bull's Max Verstappen despite the Dutchman's win in Miami. Historically speaking, Verstappen is a fan of the Catalunya track having won his first Grand Prix there in 2016. 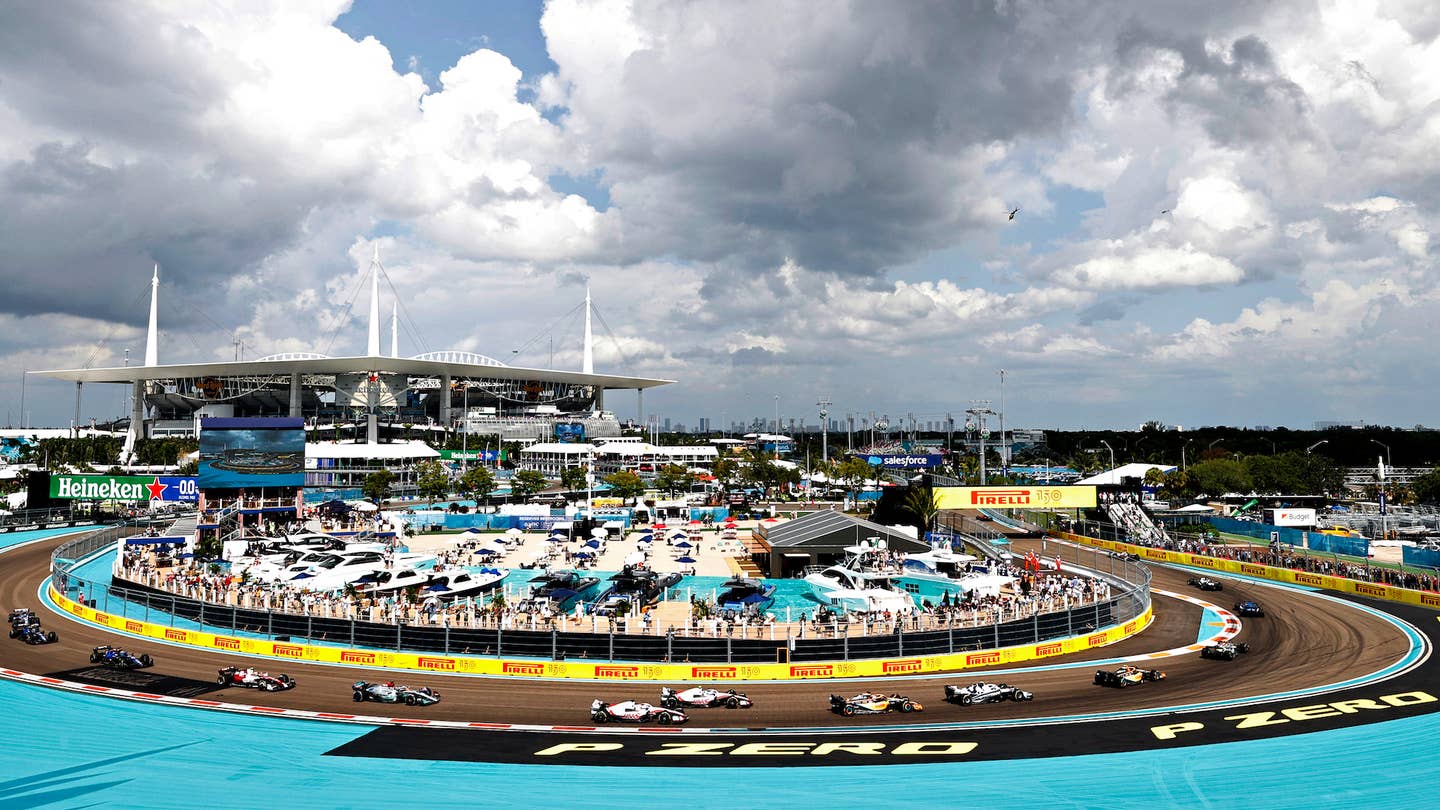 The Miami F1 Grand Prix Was an Overwhelming Success, Like It or Not

Fans who paid big bucks to attend the inaugural race walked away happy. Not only is that a good thing, but that hardly ever happens. 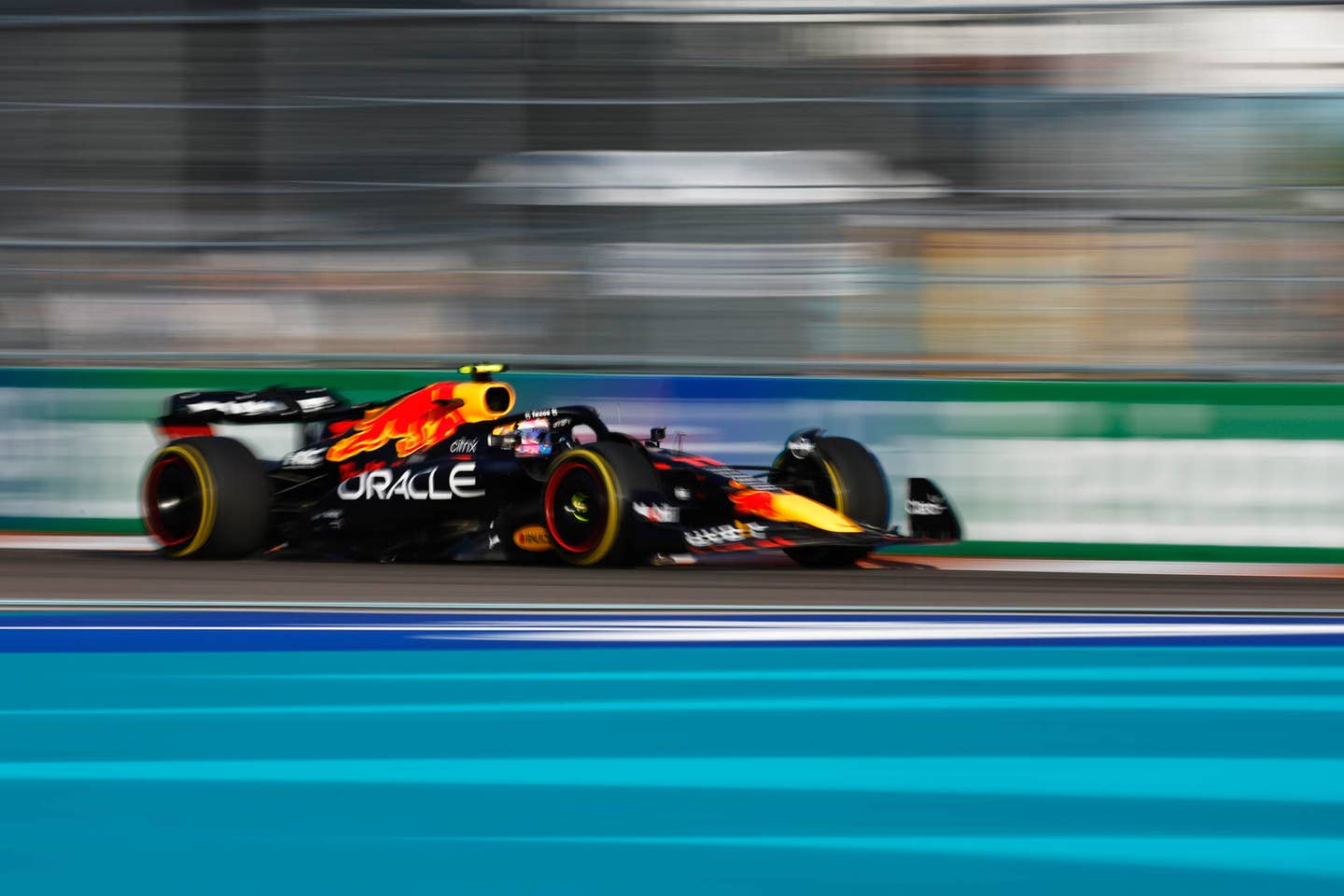 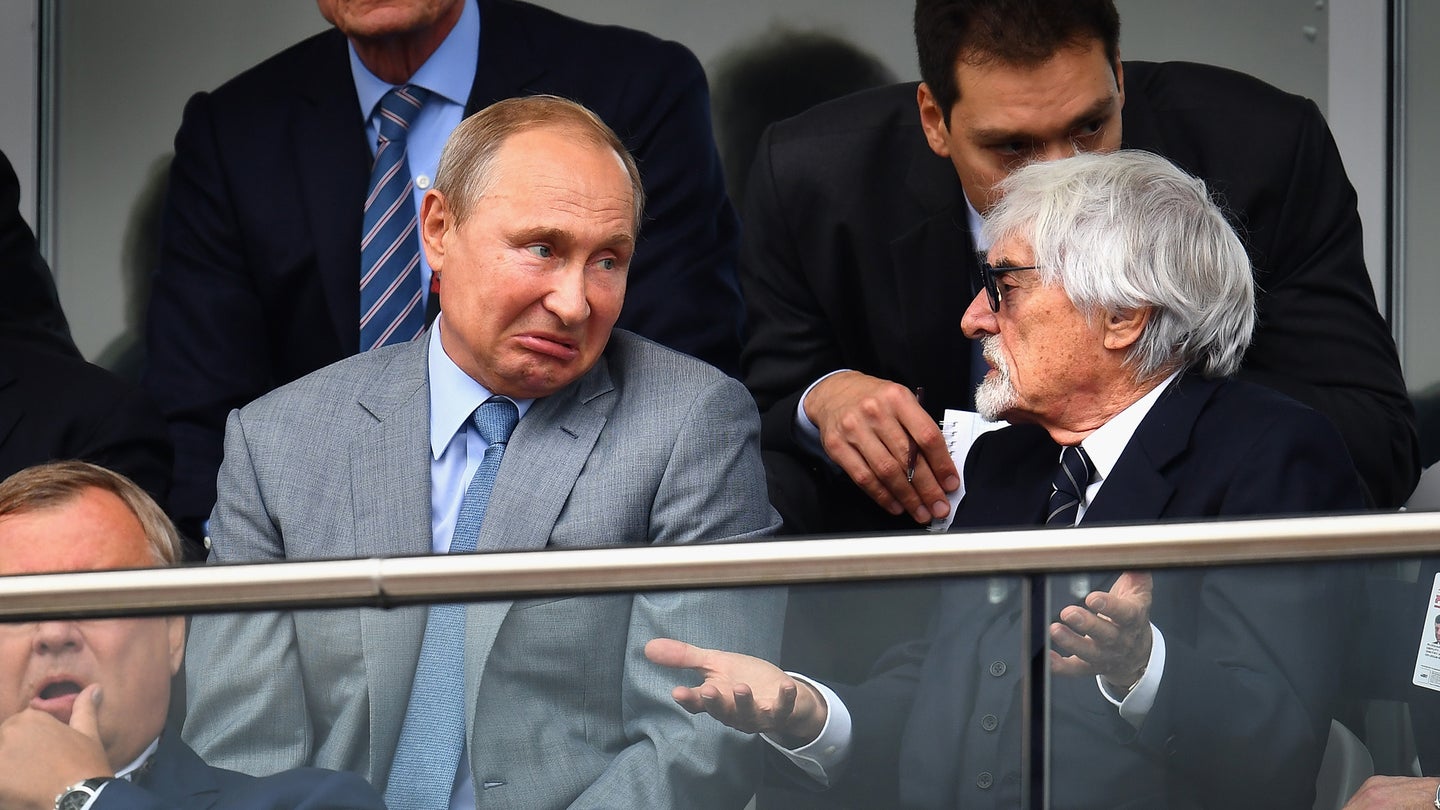 Formula 1 has confirmed there will be no further racing in Russia, maybe ever.