Streaming giant Netflix has come a long way from the days where it sent customers DVDs in the mail. These days, it's one of the largest entertainment companies in the world, and the force behind the wildly popular Drive To Survive series which chronicles the world of Formula 1 each season. Historically, the company has avoided the world of live broadcasting sports, but that could change in future, based on statements by CEO Reed Hastings in a discussion with German outlet Der Spiegel.

Speaking on the issue of Formula 1, Hastings noted that "A few years back, the Formula 1 rights were sold. At that time we were not among the bidders, but today we would definitely consider that." However, it would mark a significant change in tack for the streaming company. "At Netflix, we do entertainment and not journalism," says Hastings, adding "That would have to be up to certain standards. We keep our hands off live sports. With that kind of broadcast, we have no control over the source."

Given the success of Netflix's Drive To Survive, it would be a natural progression for the company to look at doing more in the world of Formula 1. The series, which follows along with teams at races throughout the year, tells the story of each Formula 1 season in a compelling, documentary-style format.

Through its tight editing and narrative style, it's made Formula 1 far more accessible and is credited with bringing an influx of new fans to the sport, especially in the U.S. where live races are often broadcast in the overnight or early-morning hours. DTS is sometimes criticized for its editorial decisions and misrepresentations, while also lauded for the unique look it brings to a sport otherwise only seen through the lens of the competitive on-track sessions. Season 4 will cover the 2021 season, and is planned to drop in early 2022.

The company hasn't been resting on its laurels either, with its groundbreaking Schumacher documentary delivered earlier this month. It's a sign the company has been digging deeper into the well of stories that swirl around the world's premier category of motorsport.

However, we likely won't see whether anything comes of these statements for some time. As noted by Front Office Sports, who covered the story, the Formula 1 broadcasting rights in the United States are held by ESPN through to 2022. The channel is reportedly eager to continue with a long-term deal into the future. Farther abroad, Sky Sports and Canal+ hold the rights in the UK and France respectively until 2024.

Thus, if Netflix was to make a play for the rights, it may have to settle for a national-level deal rather than anything global, at least initially. Whether it went as far as putting together its own broadcast team or simply elected to re-up the broadcast from the popular Sky commentary team would also be an open question. Regardless, TV executives might do well to have their negotiating underwear on when the broadcast rights are up for renewal. Let us know what you think about the future of Formula 1; would you like to see Netflix grab the rights, or do you prefer the status quo? 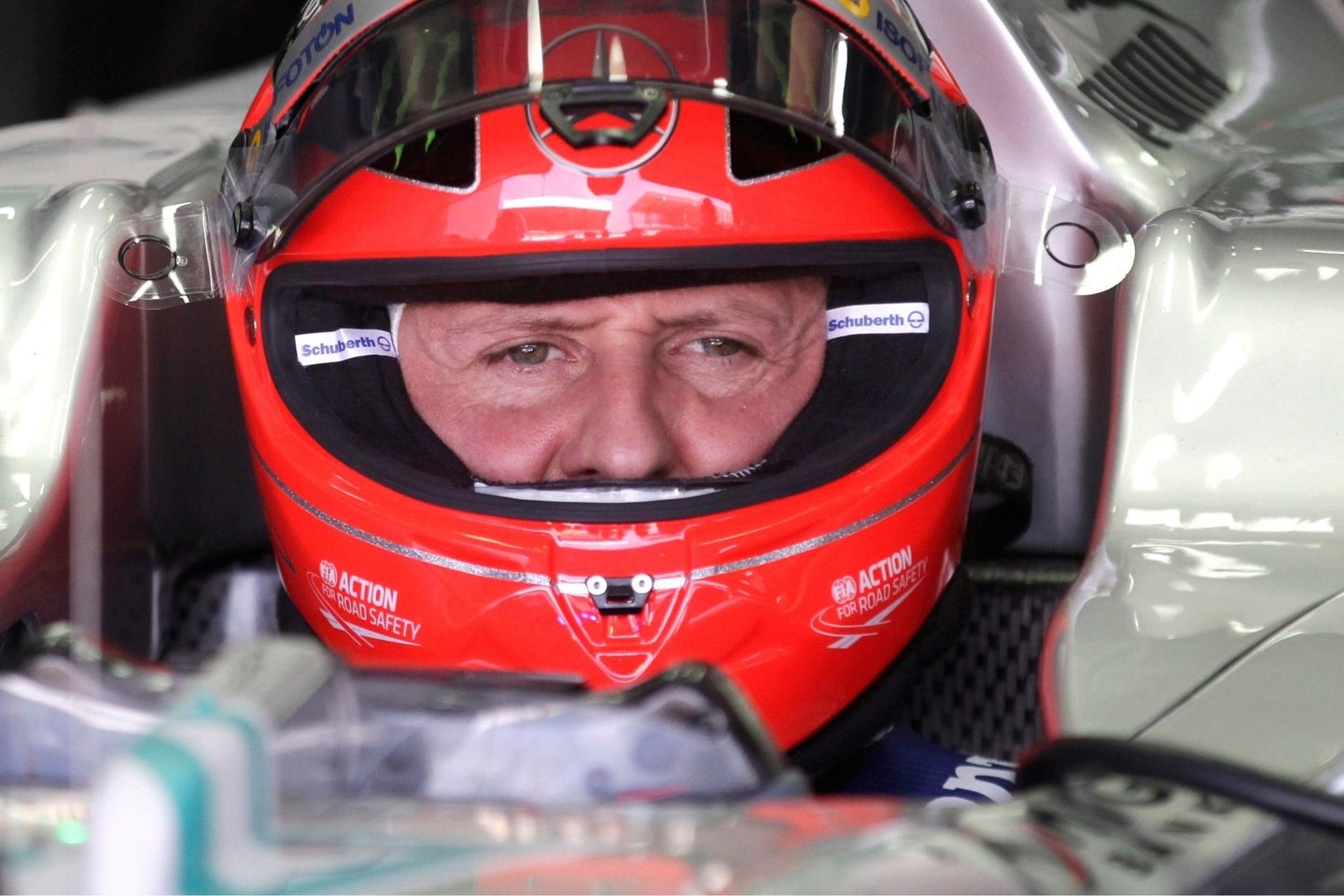 Get Your First Look at Netflix’s Michael Schumacher Documentary Here

Blessed by the Schumacher family, the documentary will include rare interviews and previously undisclosed footage. 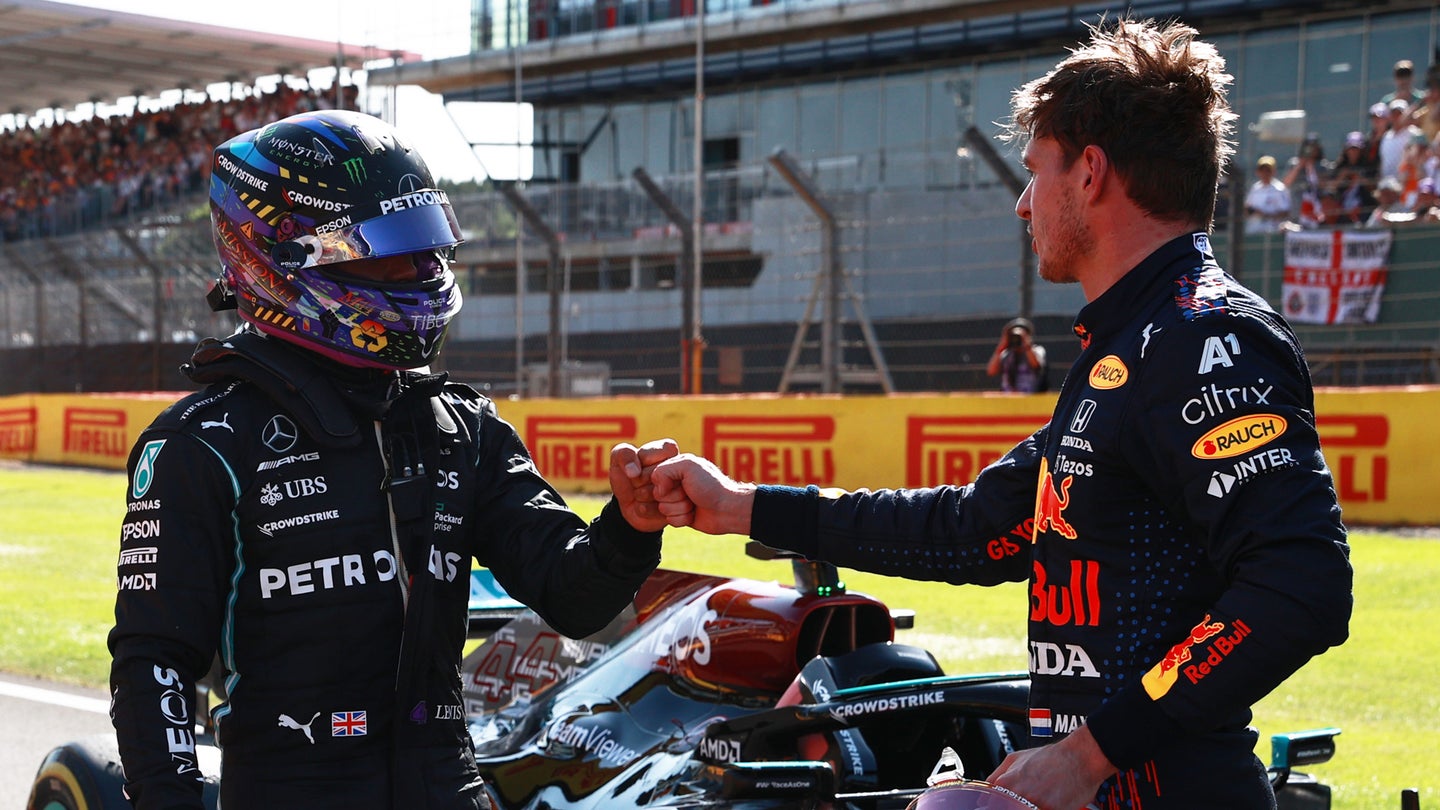 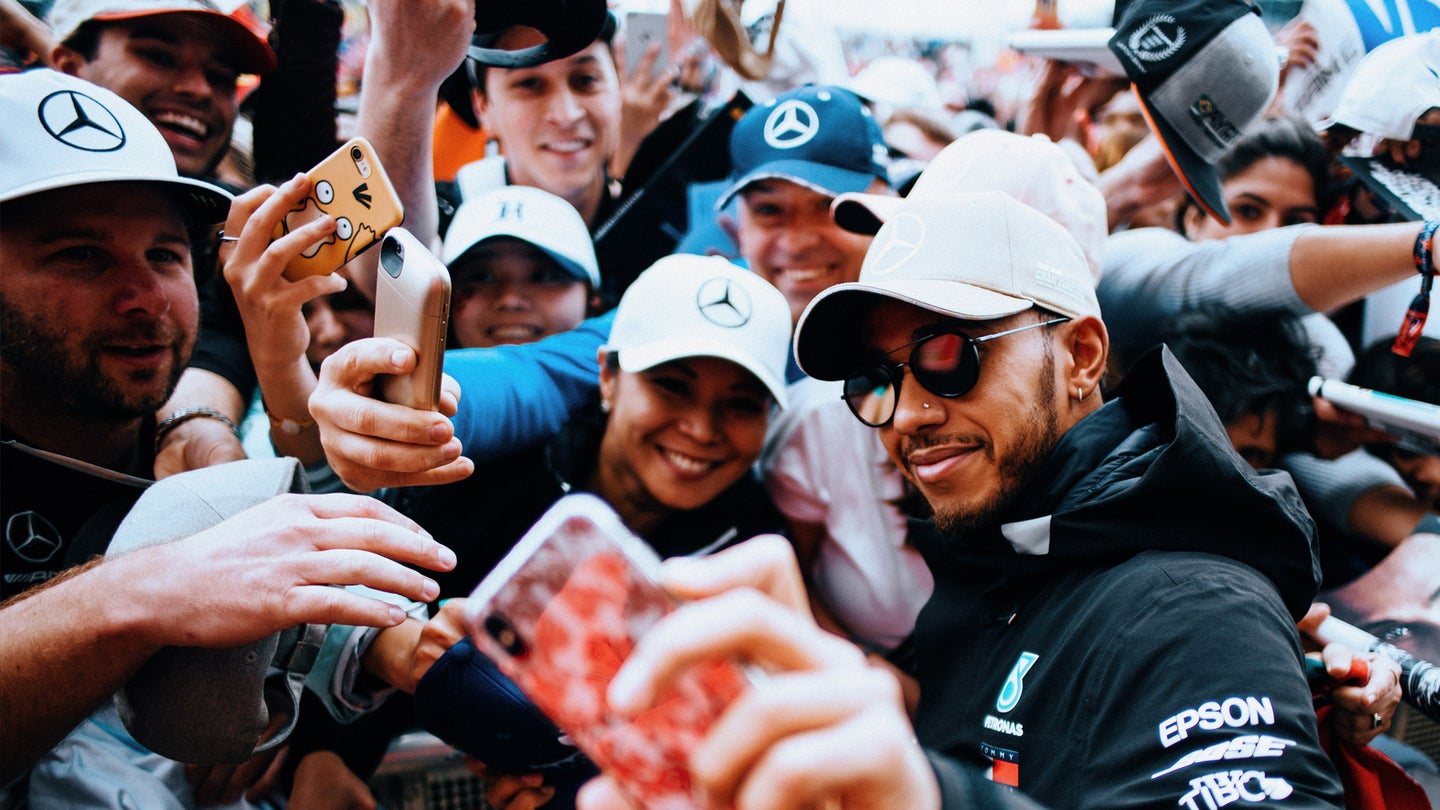