Audi announced last year that it's leaving Formula E to switch focus to a Le Mans return and a new project that means building an electric Dakar rally car. Friday, it unveiled the RS Q E-Tron, which is its contender to take on the dunes next January in the world's toughest off-road challenge.

Three of Audi's Formula E motor-generator units run the car; one in each of the front and rear axles for the maneuverability a Dakar car needs and then a third that's been fitted to charge the car. One of the biggest challenges in taking an EV to the Dakar Rally is that there aren't many charging stations in the middle of the desert. Audi has worked out a solution of putting a DTM engine in the car, although it doesn't deliver anything to the powertrain—it charges the battery while the car runs. The automaker claims an efficiency of "well below 200 grams [of fuel] per kWh."

"And I think from the team point of view, certainly with [team principal] Sven Quandt at the helm, they've got a lot of experience and understanding. I think with respect to drivers, I'm not sure you get a better lineup, to be honest, to bring experience in, but also to deliver the results. And from a car point of view, this is where—if I rewind a little bit—it's nice to be involved with Audi because they've never frightened of a challenge."

Audi's RS Q E-Tron will be driven by Stéphane Peterhansel, who has won the Dakar rally 14 times—six on two wheels and eight times in a car—with Edouard Boulanger as co-driver, another seasoned veteran of the challenge.

McNish said that the Dakar car, with its blend of existing Audi motorsport tech, shows that the brand's willing to take big chances. "If you think back to the first time they came in to rally and stuck in Quattro and everybody else went 'ah, there's no way.'

"But even when they brought it to touring cars or when they went with the direct injection to Le Mans for the first time, or the diesel or hybrid - everything has been a bit of a jump ahead of where everything is in the status quo. They're not frightened of that challenge.

Although Audi's time in Formula E is drawing to a close—the London ePrix marks its penultimate event in the series—McNish said that the Dakar program shows the brand is still keen to be part of the cutting edge of motorsport. "I have to take my hat off to the board to commit to such a challenge, it's a restatement that we're going for it.

"That, I think, is good for us in motorsports as well, that they are sitting behind it because, you know, we're in a position where a lot of motorsport programs are maybe not quite as solid, but we've got a board that are focused on it and a clear statement of where we're going with it." 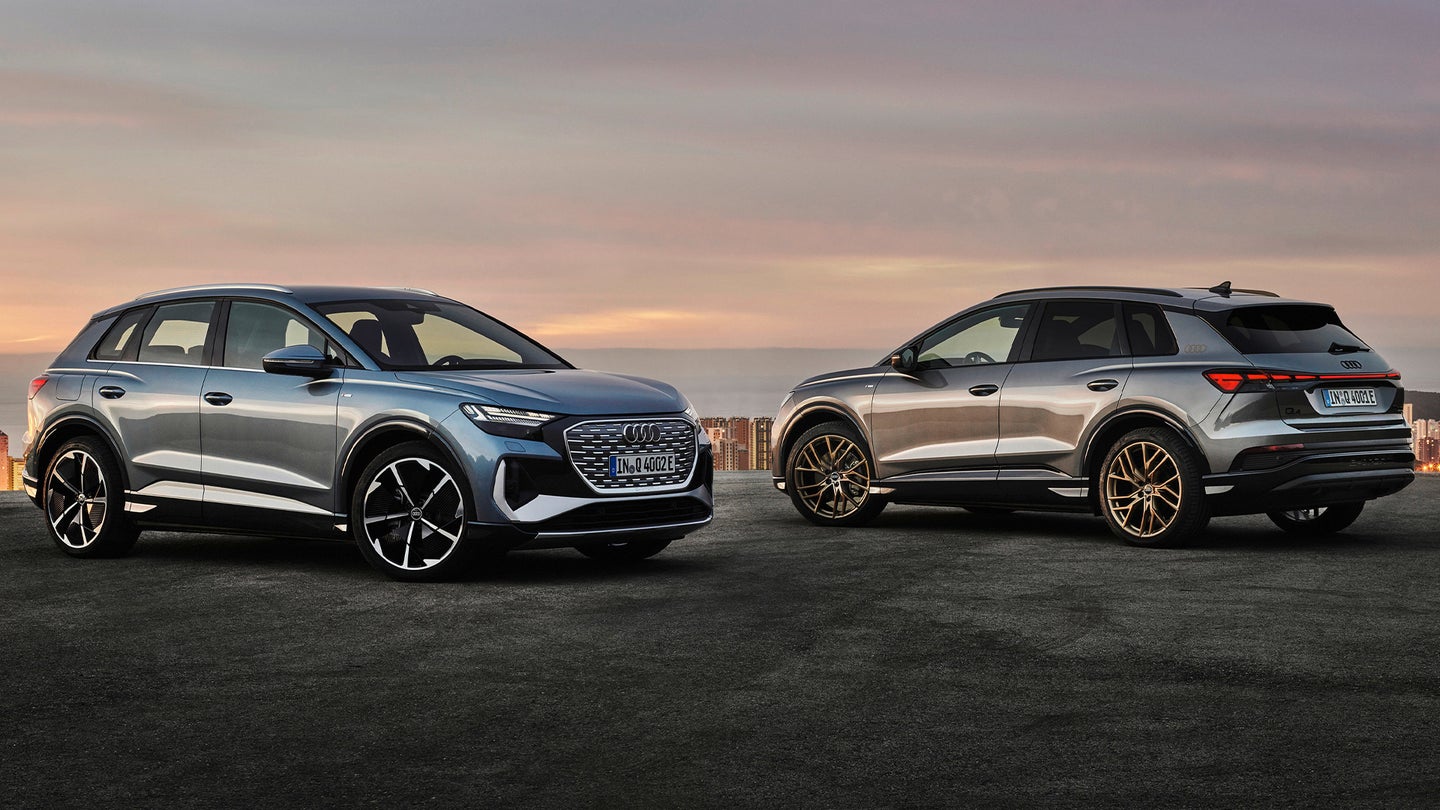 The Q4 E-Tron and its Sportback variant are here to rival Tesla in terms of price and, Audi hopes, volume. 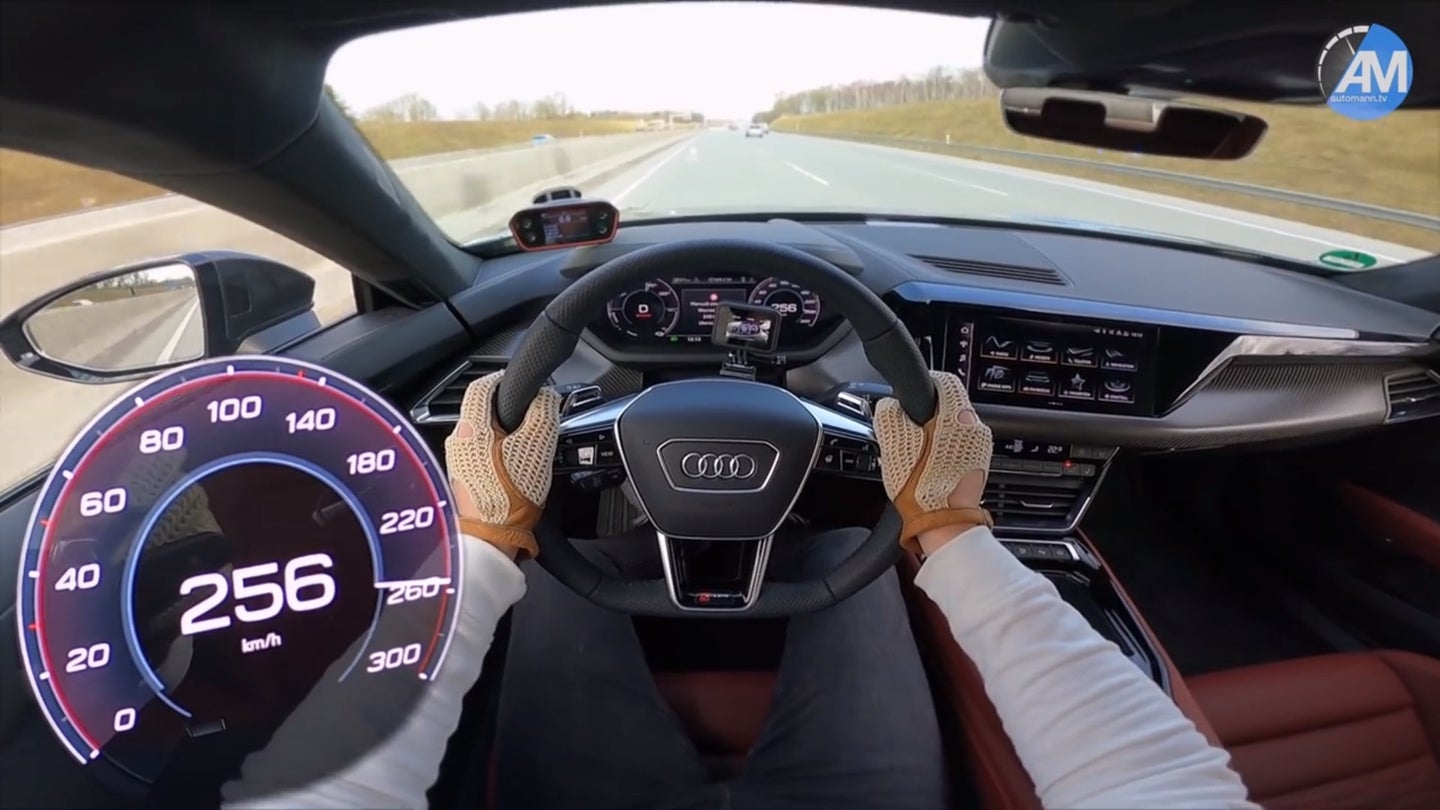 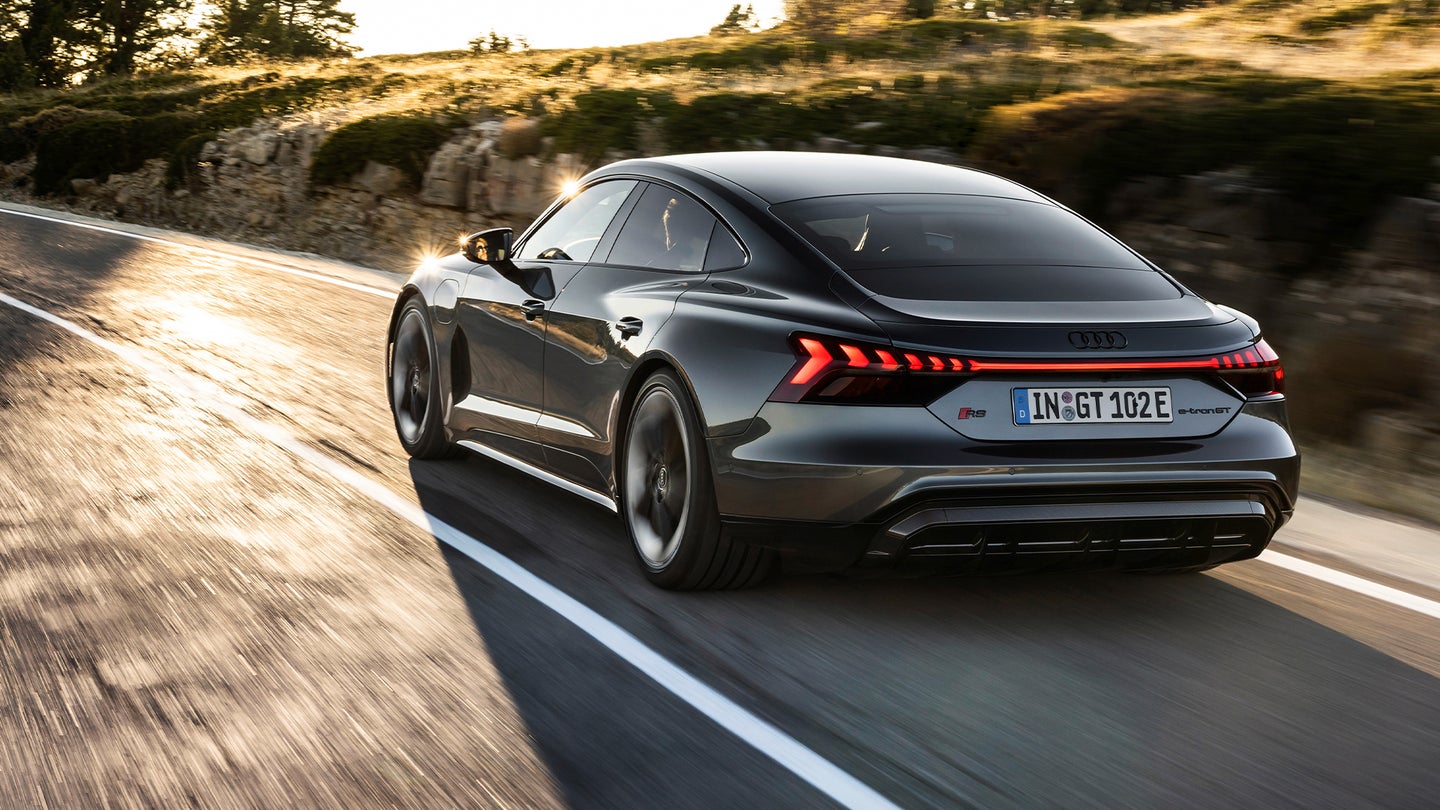 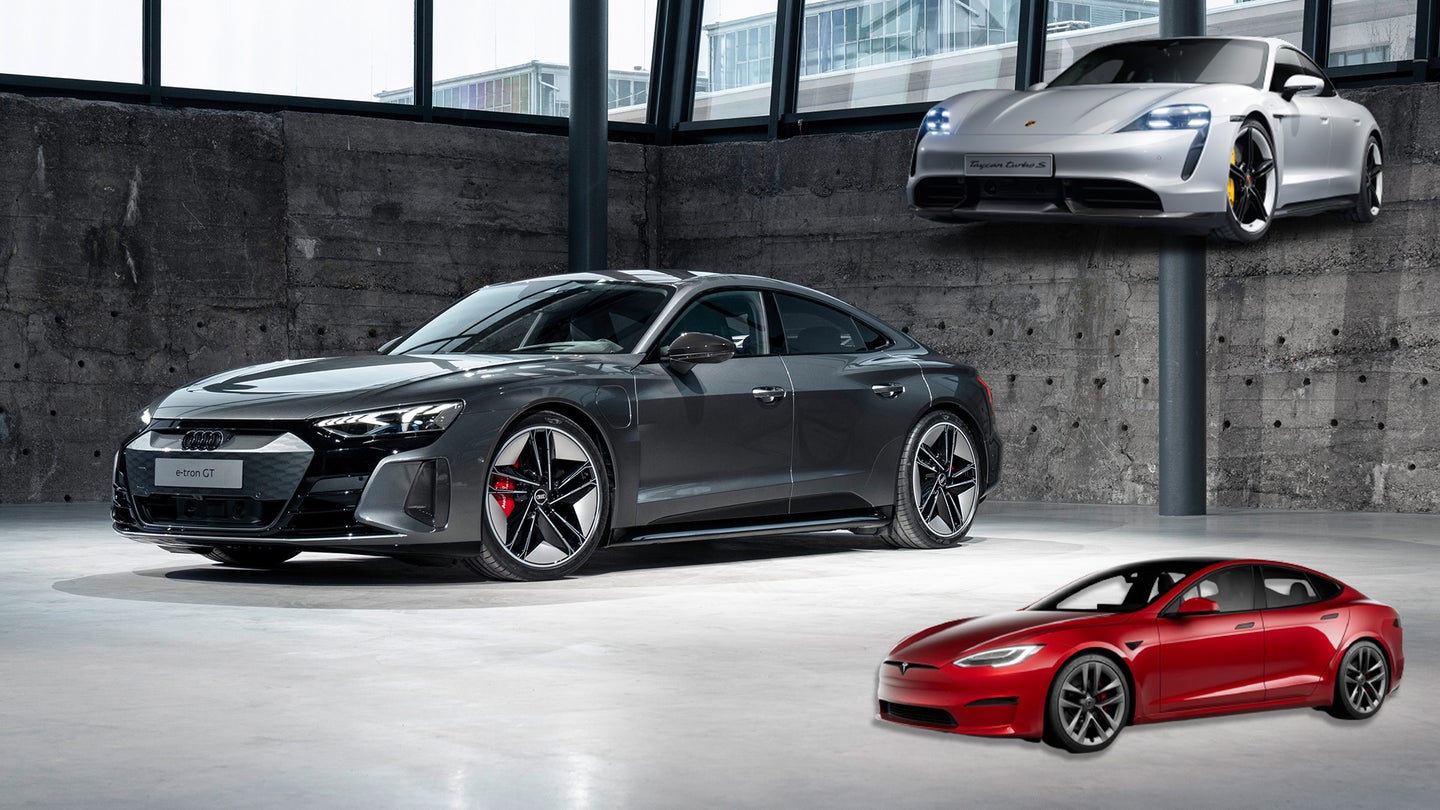 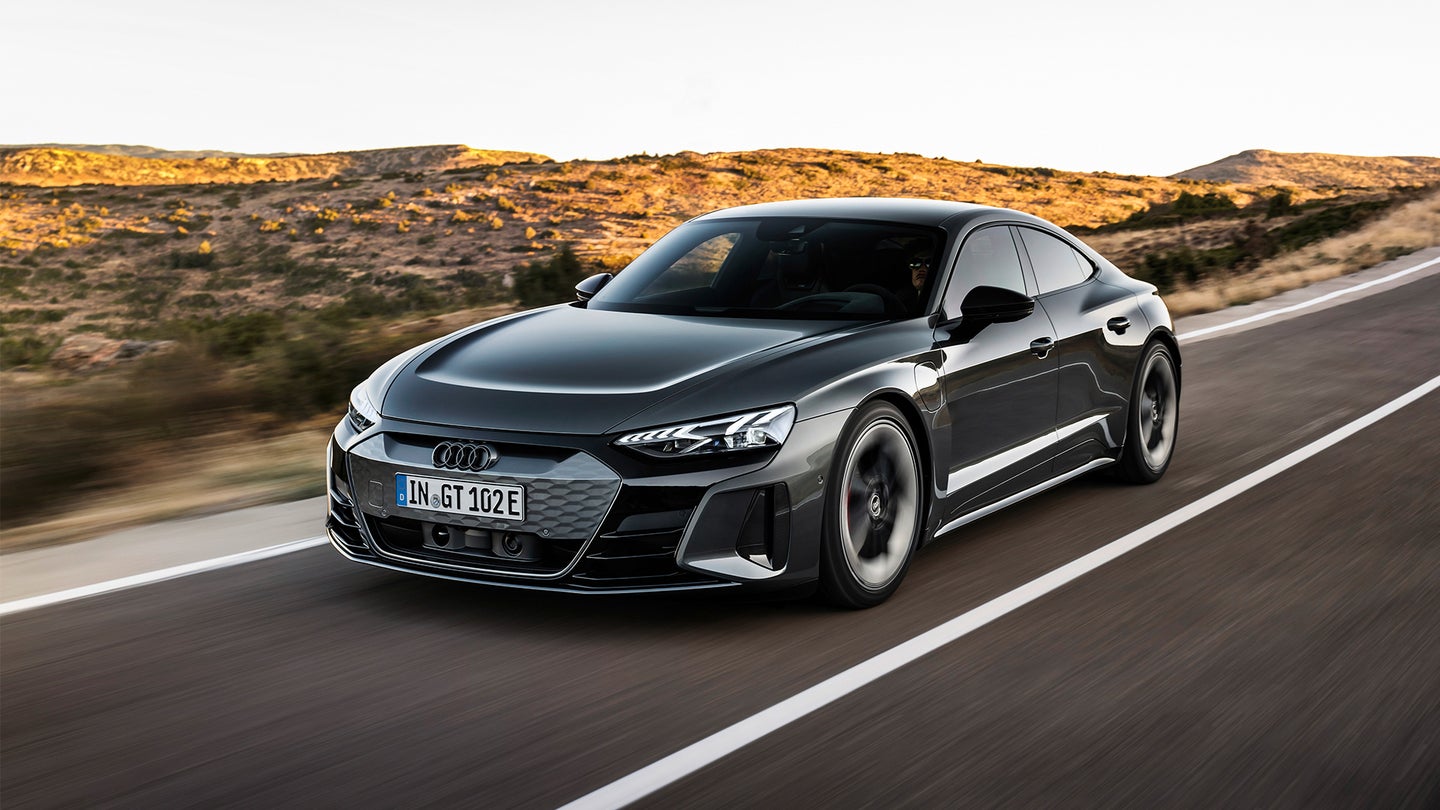