Organizers say that a second year behind closed doors would be “unthinkable.”

The Automobile Club de l'Ouest (ACO), the 24 Hours of Le Mans' governing body, just announced that the race's 2021 edition will be pushed back to August from its original date in June, mirroring the late date last year due to COVID-19 restrictions. Only the 89th running of the famous endurance race will be affected, with other racing dates at Circuit de la Sarthe unchanged. The event will now start on Aug. 21 rather than June 12.

The decision to move the race back was taken this early in the year, the ACO said, to allow competitors and teams to plan ahead, but is motivated entirely by a desire to get fans back to the iconic race. France is currently under lockdown with a 6 p.m. to 6 a.m. curfew in place, but hopes are that by August there could be enough restrictions lifted to open the circuit to fans again, rather than running the race to empty grandstands and without the crowds of campers that give it much of its legendary atmosphere.

Pierre Fillon, president of the ACO, said that postponing the race was undesirable but the risk of running without fans again was not an option: “Although it was a tough decision to make, it is the right one. Holding the 24 Hours of Le Mans behind closed doors for the second year running would be unthinkable."

"We are therefore doing all we can to avoid that happening and to give competitors a clear view of the whole season," said Fillon in a statement. "We are working very hard to put on a safe event, with all the necessary health precautions in place. This year’s race promises to be another thriller as the new Hypercar class makes its debut.”

Got a tip for the best Le Mans camping strategy? Email me at hazel@thedrive.com 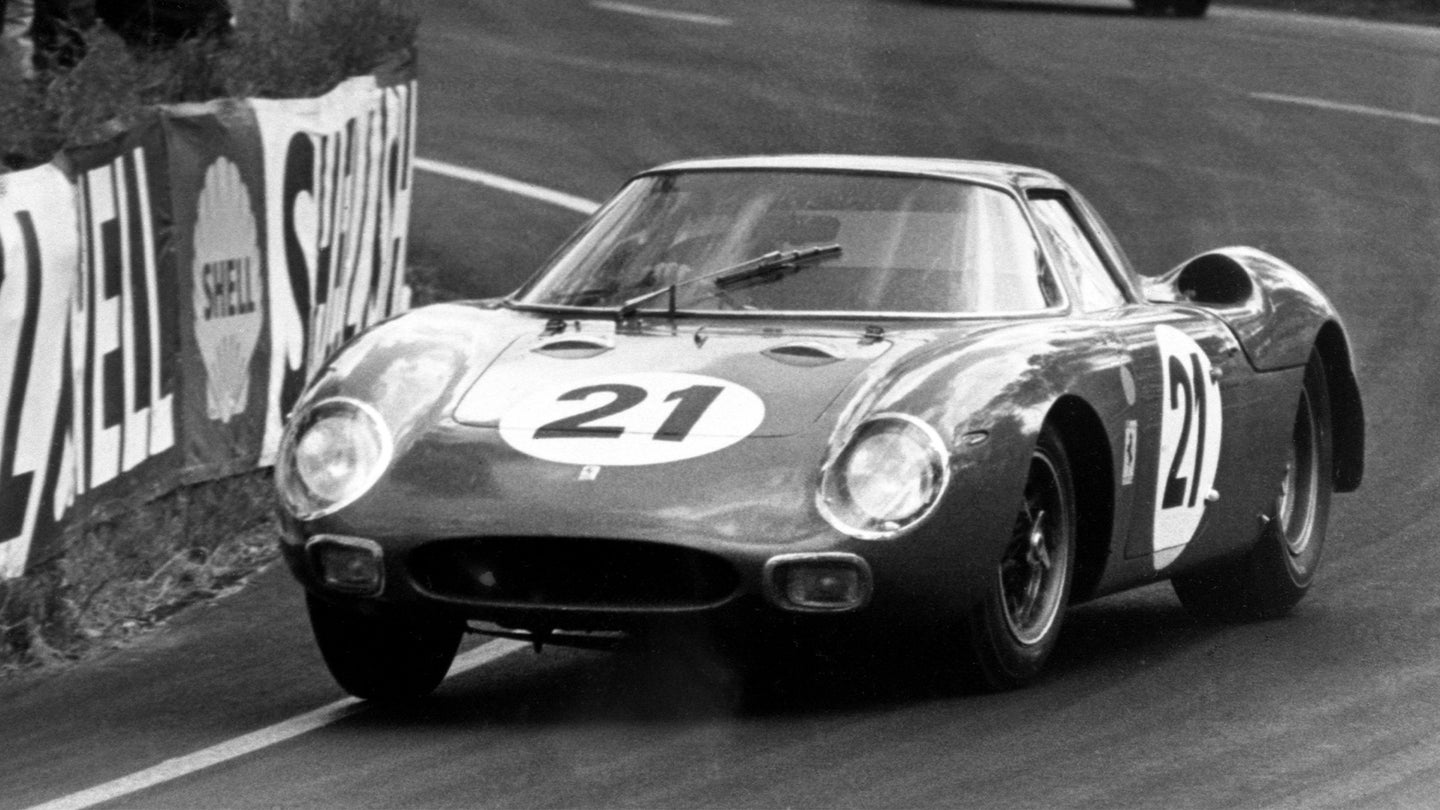 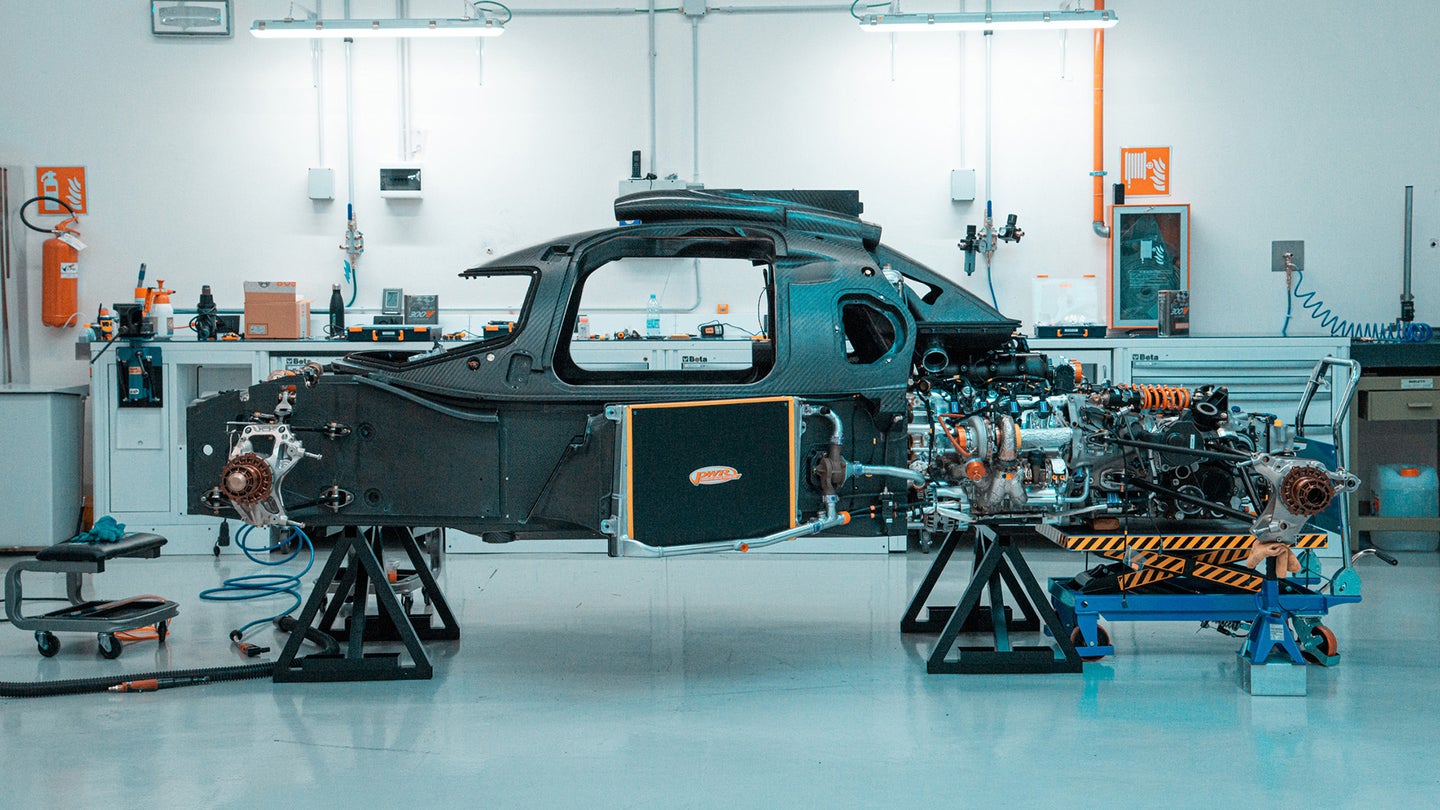 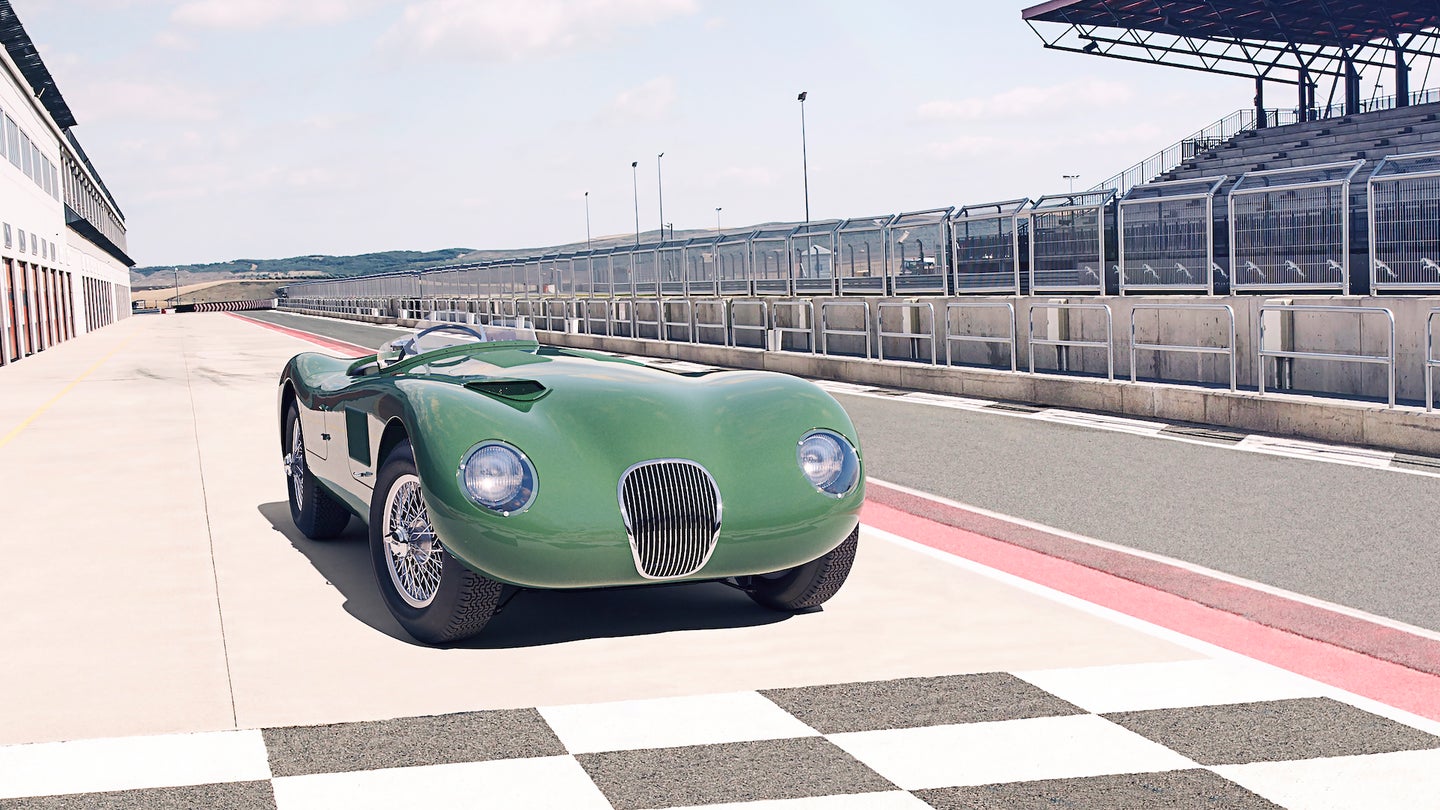 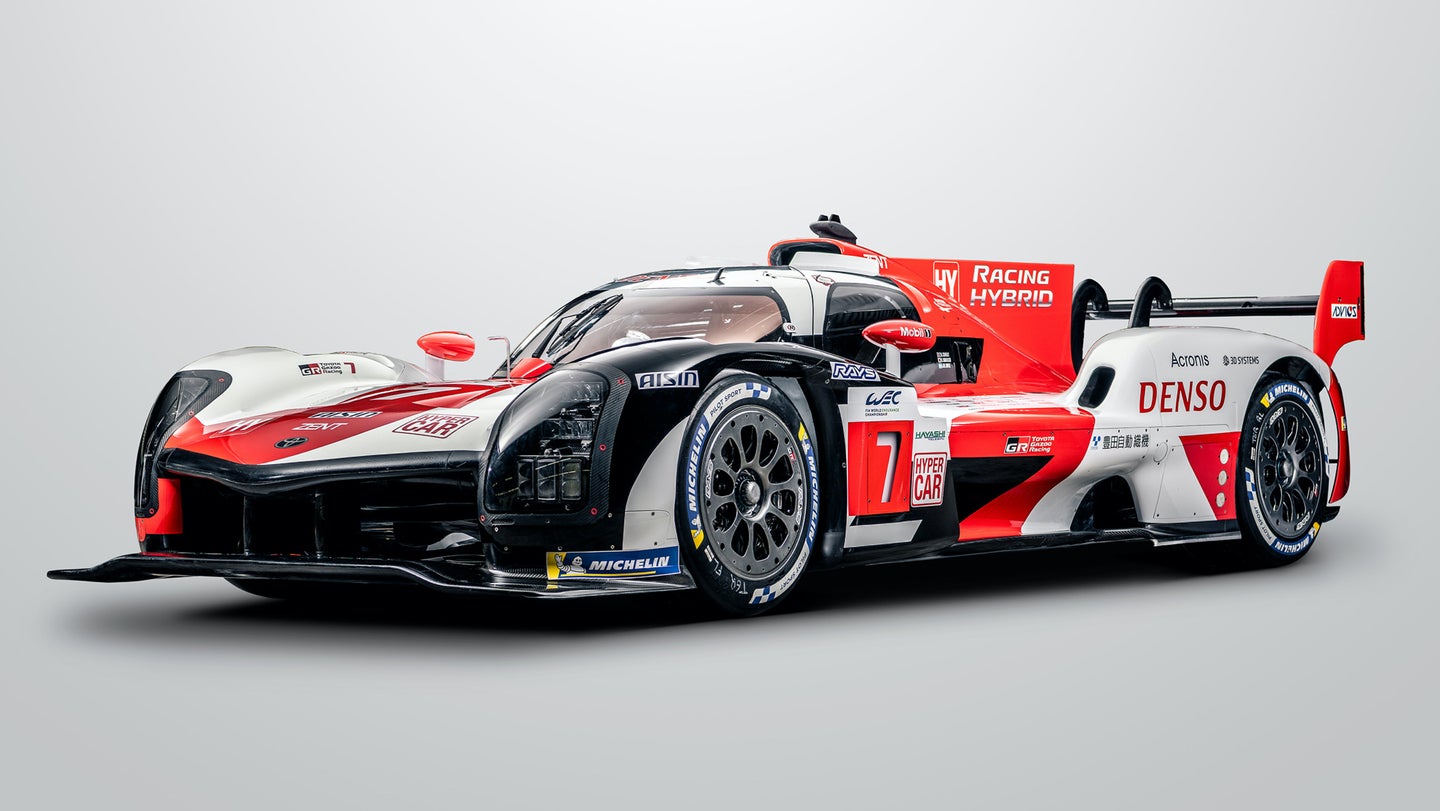 The World Endurance Championship has a new spec for its top class this year, and here’s this year’s car from last year’s 24 Hours of Le Mans winner. 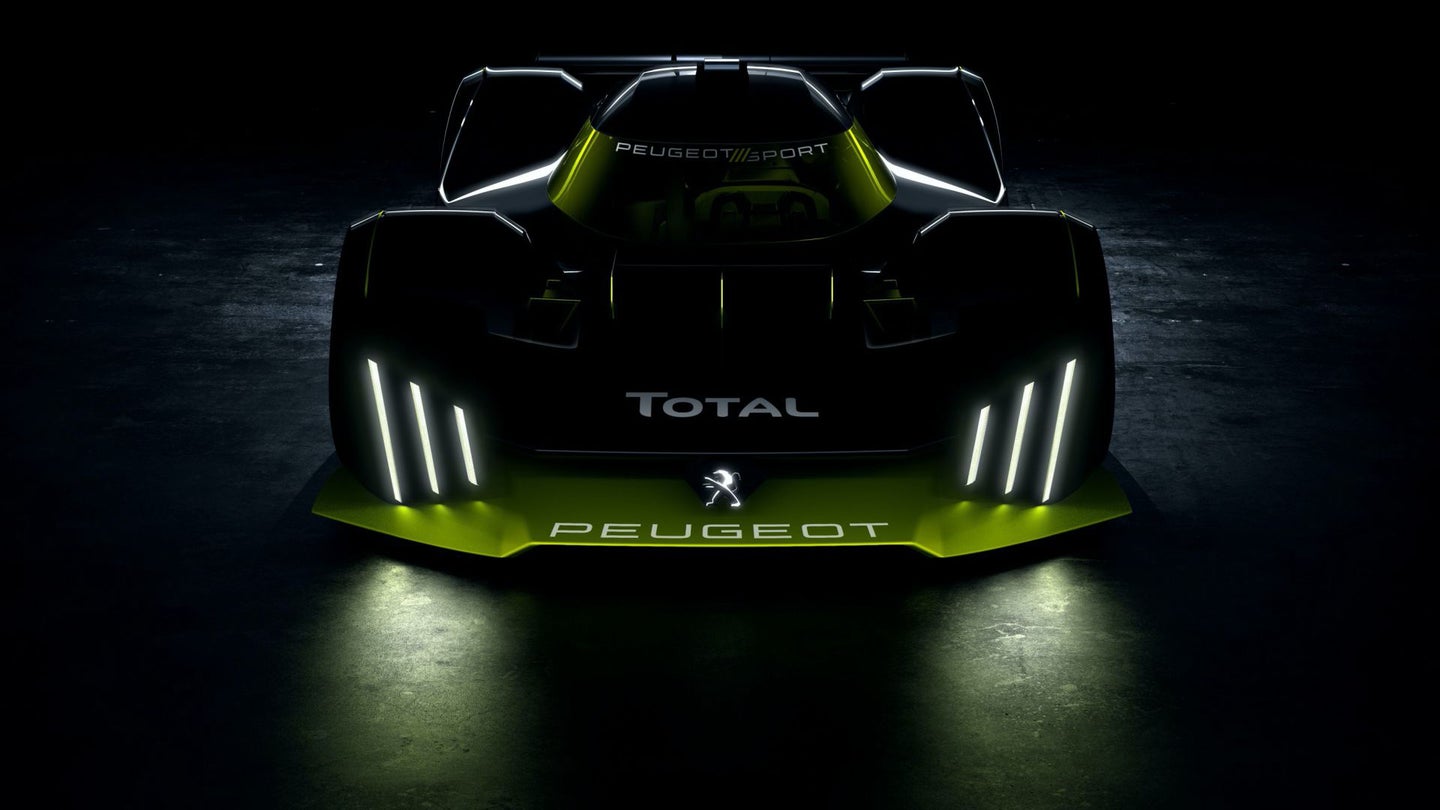