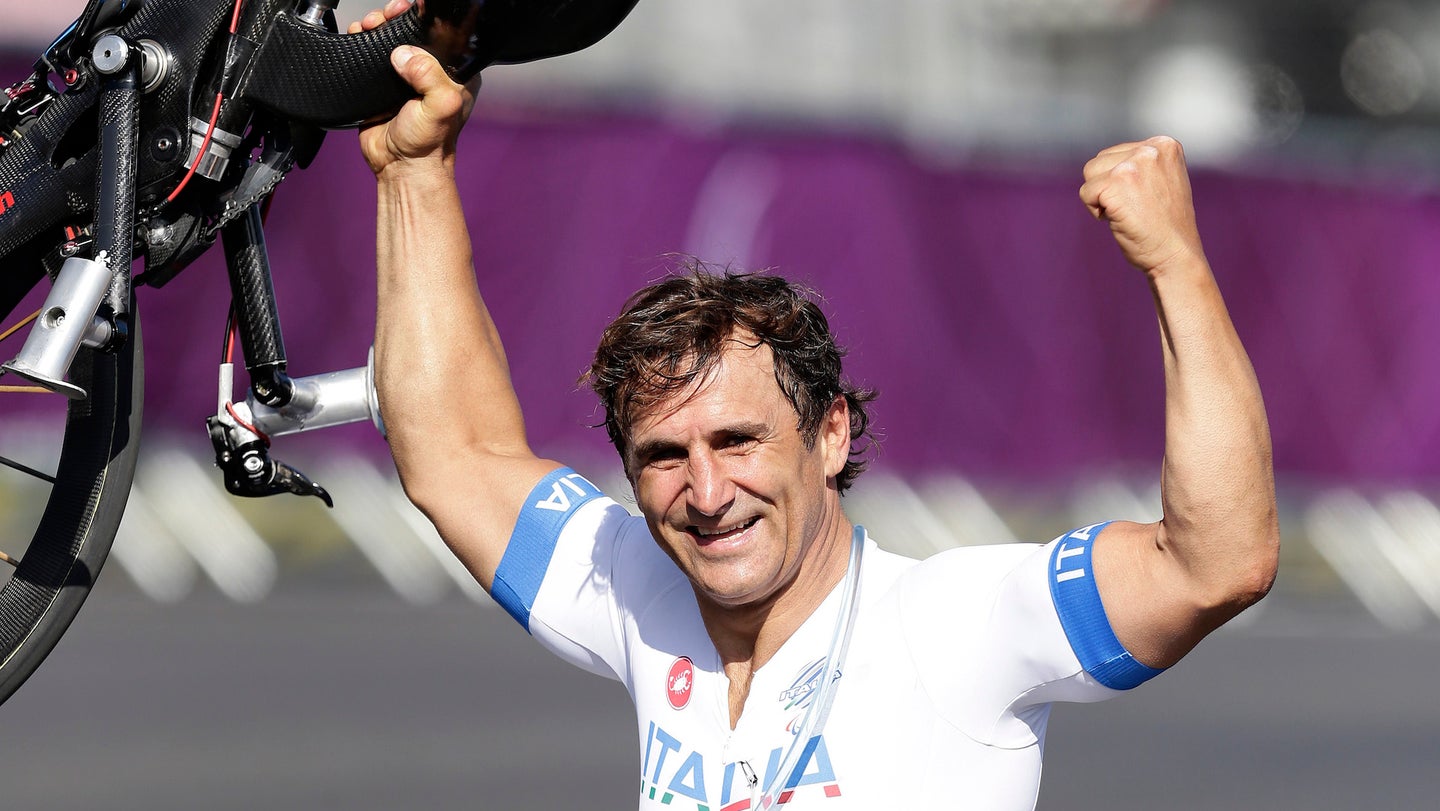 Zanardi suffered a serious hand-cycling crash during a race in the Italian town of Pienza in Tuscany last summer, which left him in a medically induced coma. Multiple brain surgeries over the course of the latter half of 2020 culminated in Zanardi being able to respond to doctors late in December.

Reportedly, following a further waking surgery during which Zanardi was alert the whole time, he was able to speak with his family. Dr Federica Alemanno, who performed the surgery, told Autosprint: "It was a great emotion when he started talking, no one believed it. He was there! And he communicated with his family."

Previously, Zanardi had overcome horrific injuries during a 2001 Indycar race at the Eurospeedway Lausitzring. After a pit stop, he span onto the track and was crashed into, resulting in nearly losing his life to loss of blood and having both his legs amputated.

He returned to sport at a high level as a paralympic cyclist, winning two gold medals at the London 2012 Paralympics in hand-cycling and a further gold and silver medal at the Rio 2016 Paralympics.

Prior to his injuries he had competed in Formula One and sports car racing, as well as IndyCar and returned to motorsport in 2019, contesting the 24 Hours of Daytona for BMW.

Zanardi almost lost his life in 2001 and again this June in a paracyling crash. Now, he’s responding to his doctors.