The Virginia driver will return to NASCAR national series action by driving two races in his home state this weekend. 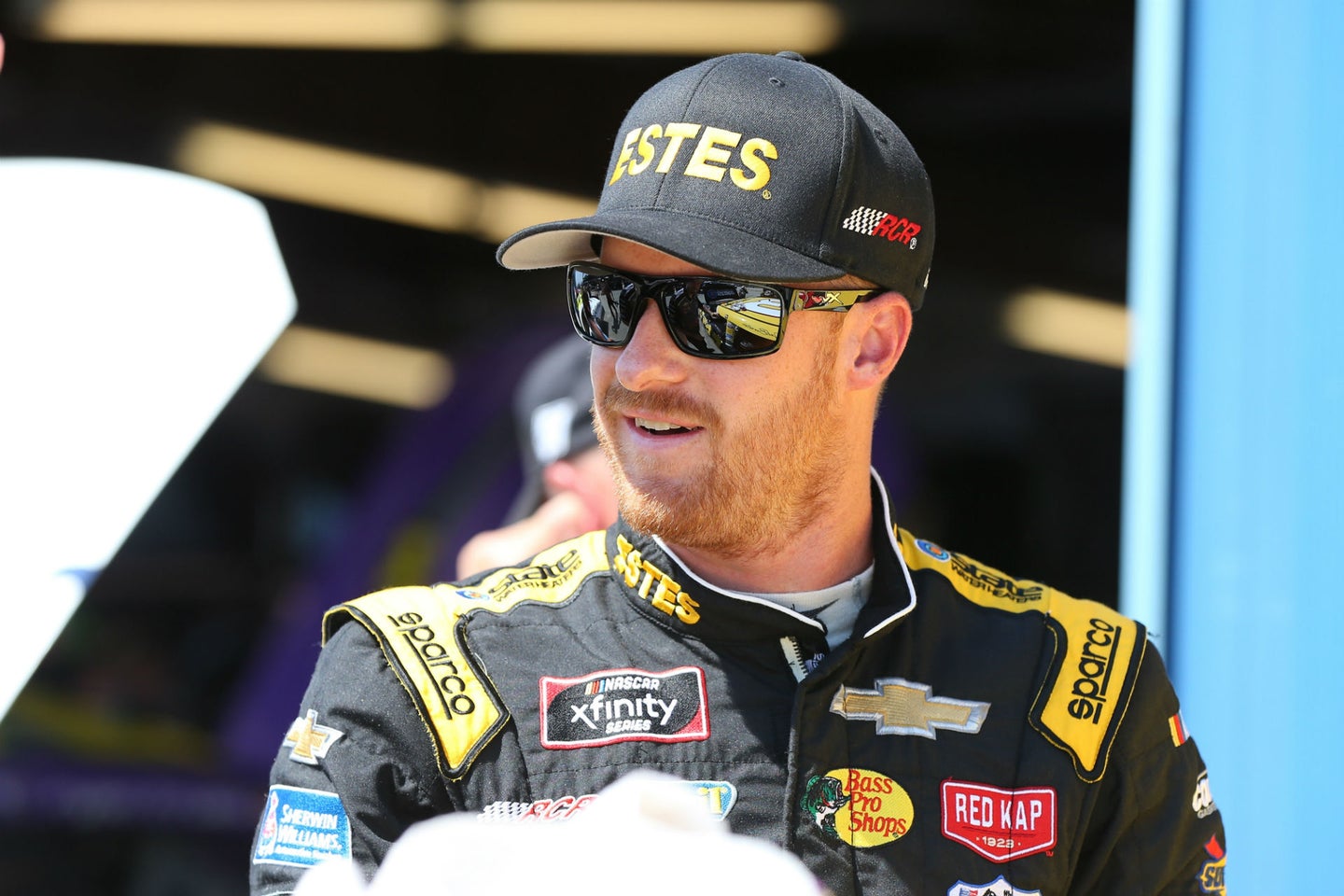 Burton will drive the No. 51 Rick Ware Racing

Ford in the Cup Series, the main event of the Martinsville race weekend and his first NASCAR premier-series entry since 2016. That year he ran two races, both at Pocono Raceway. In all, Burton has 30 races of Cup Series experience, with the other 28 races coming in 2015. He ran most of the 2015 season as a driver for BK Racing. Burton’s best Cup Series finish, to date, is a 27th-place at Martinsville.

Burton will become the 15th driver to pilot a car for team owner Rick Ware in 2018, most of them driving the No. 51 but some driving a No. 52 entry.

Burton plans to drive the No. 30 Toyota for new team On Point Motorsports in Saturday’s Truck Series race. The Texas Roadhouse 200 will be Burton’s first Truck Series race of the year. He last raced in 2017 at Martinsville where he finished 26th. Burton has competed in 51 Truck Series races since 2012, resulting in a win, seven top-fives, and 19 top-10 finishes. The win came at Texas Motor Speedway in 2013.

“It is always exciting for me to race at my home track of Martinsville Speedway,” Burton said. “I have always run good there and have had good success in the Truck Series at the track. I like running with a smaller new team like On Point Motorsports and focus on going out there and showing everyone what we can do. On Point Motorsports has been impressive in their first couple races and we look forward to being even more impressive at Martinsville.”

Burton has competed in six Truck Series races at Martinsville. He finished third there twice in 2013.

Only 40 cars are on the entry list for the First Data 500, matching the number of positions on the race starting grid, so Burton is guaranteed a starting spot. However, the Truck Series entry list contains 35 entrants, and just 32 trucks will qualify for the Texas Roadhouse 200, so Burton will have to qualify on time.

Burton has competed on NASCAR’s national stage already this year, competing in three NASCAR Xfinity Series races at Richmond Raceway in Virginia; Dover International Speedway in Delaware; and at Chicagoland Speedway, all for Richard Childress Racing. In those races, he posted best finishes of 12th at Richmond and Dover.