Can't spend thousands on a Paddock Club pass? Here's what you're missing. 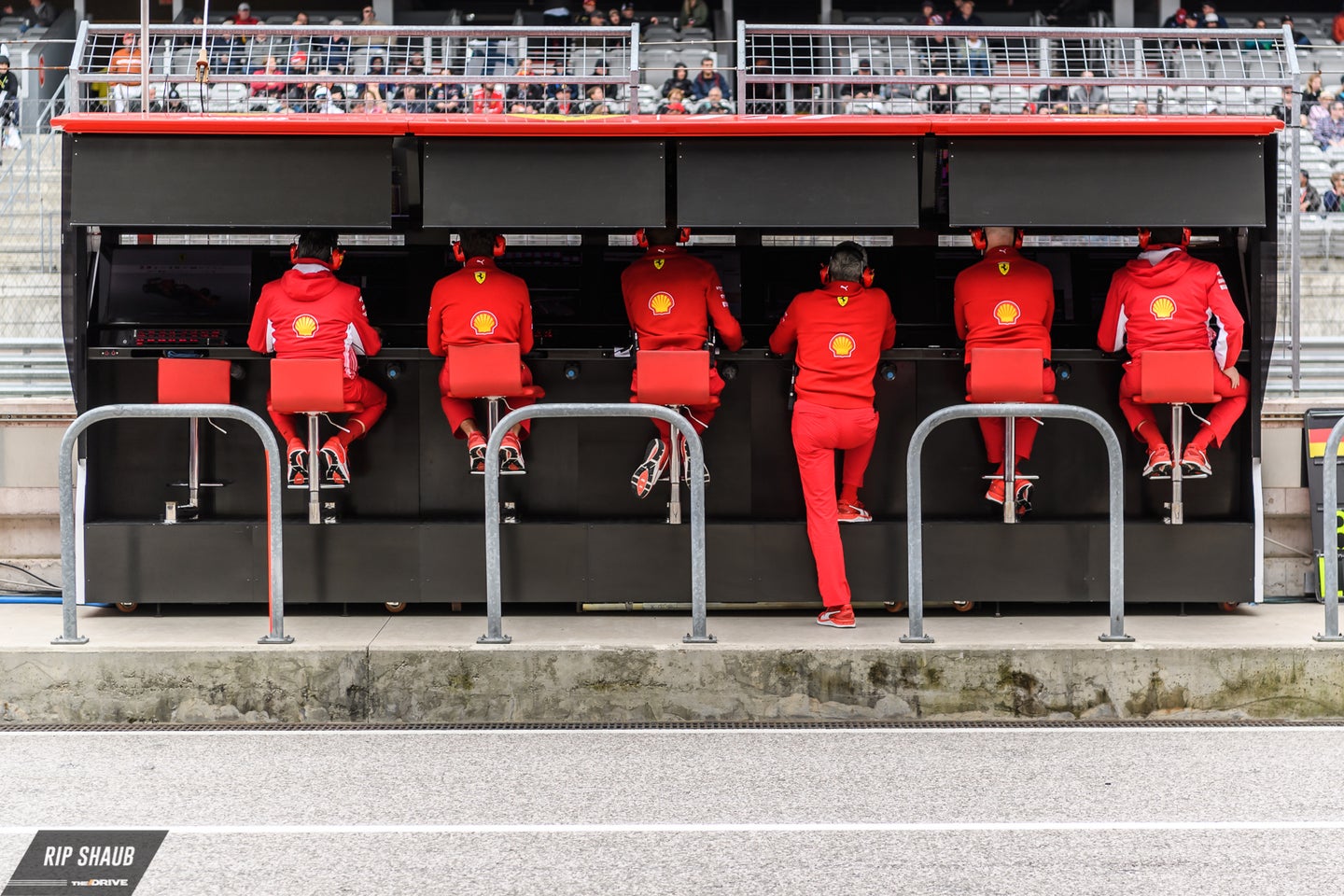 Formula 1 racing is the pinnacle of motor racing for several reasons. The most glamorous championship in the world features the most advanced and expensive racing cars, the most talented and highest-paid racing drivers, and it visits the most remote and paradisiacal destinations around the globe. And as it does every October since 2012, it's currently making a stop at one of the hottest cities in the United States; Austin, Texas.

Instead of focusing solely on the cars, I recently pointed my camera lens at what happens behind the scenes during the F1 racing weekend—behind the pit wall, per se. In order to join the elite club of Paddock Club attendees you must fulfill one of the following: have thousands of dollars to buy your way in, be a celebrity or industry bigwig, or have ties to an F1 team or driver. I can't check any of those boxes, but thanks to you, our readers, I get to take a peek at what happens on the business end of the circus.

So without further ado, these are my favorite photos from Friday and Saturday at the 2018 Formula 1 United States Grand Prix at the Circuit of the Americas.