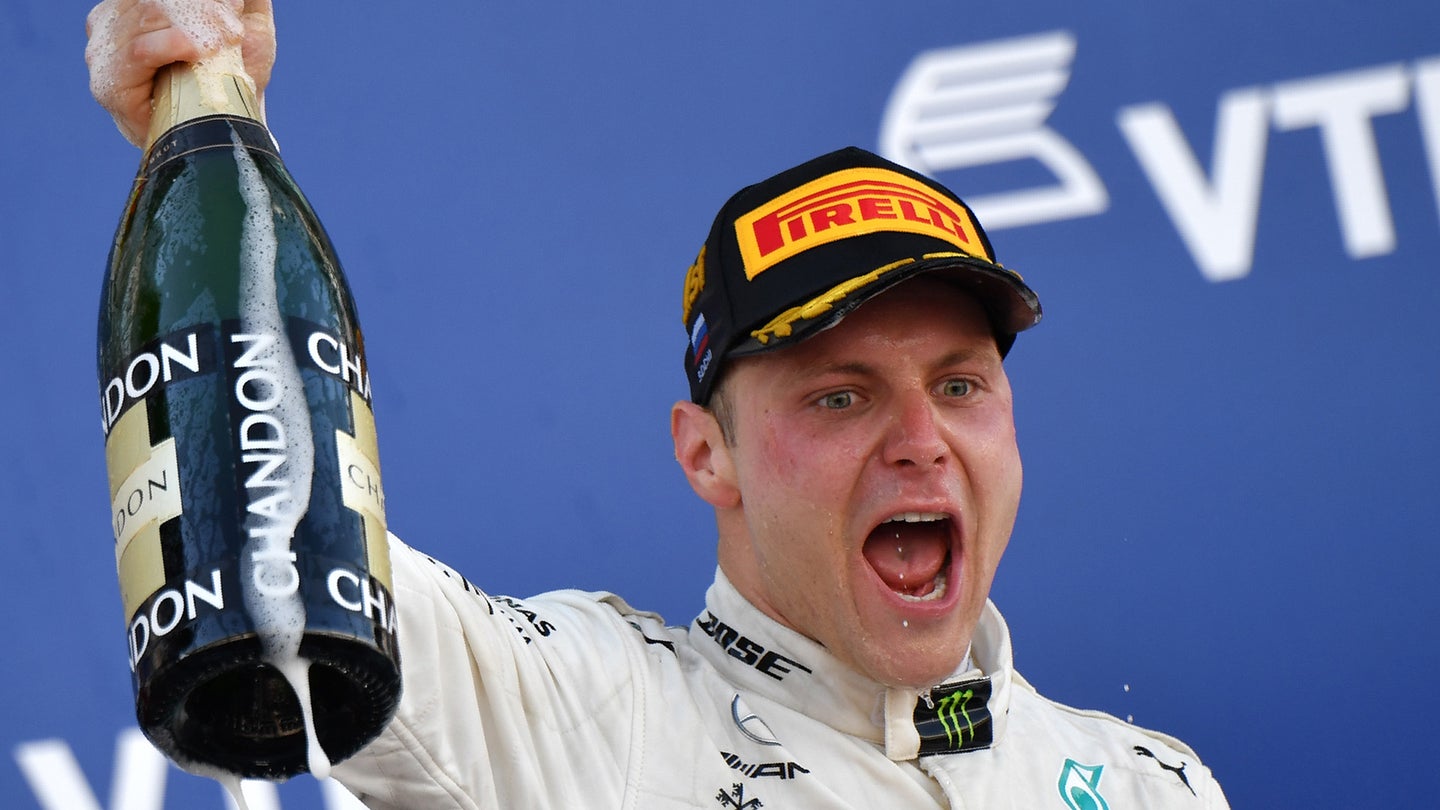 Mercedes AMG up-and-comer Valtteri Bottas has been solidifying his value to the Petronas crew during this 2017 F1 season. Winning his first grand prix in Russia last month, Bottas caught the eye of the media as well as other F1 teams who are looking for a premium seat. The Finnish driver signed a one-year deal with Mercedes last year, leaving him to decide on his future at the end of 2017.

With Bottas contributing to another great season for Mercedes Benz, some are thinking that his spot with team next year could be solidified, but Bottas isn't so sure about that. When asked by Finnish newspaper Ilta Sanomat about next year, Bottas responded:

"It is too early to talk about a contract extension ... We are fully focused on the championship this year as we are battling with Ferrari at every circuit. Of course, at some point, we will have to start negotiations about the future, but that time has not arrived yet."

As other top-tier drivers may be on the move, it looks like the field is wide open for Bottas. Rumors have whirled throughout the season, but it's unclear whether or not any of it will come to fruition. Depending on how Bottas finishes the season, there may be several teams vowing for his attention come the end of the year, but it seems to be the least of his worries right now.