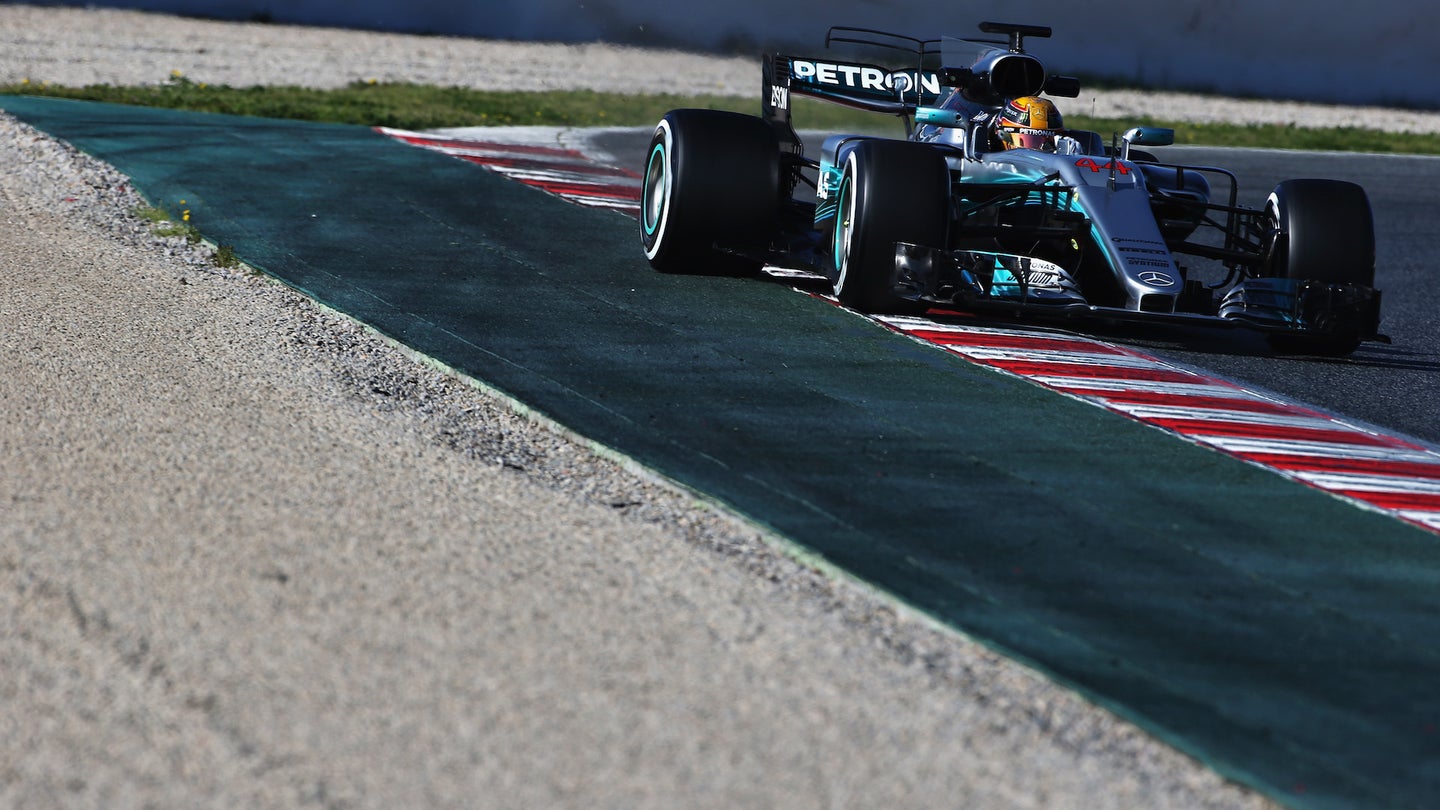 Mercedes-AMG F1 will not be displaying a message for former Formula 1 champion Michael Schumacher on its race cars in 2017, and the race team is defending the decision, Autoweek reports.

The words "#KeepFightingMichael" were emblazoned on the Mercedes-AMG F1 car in support of Schumacher, a former Mercedes driver, who was severely injured in a ski accident four years ago. But now, Mercedes says it will only use it in upcoming promotions, Autoweek reports.

"It was removed to free the way for future usage of the message," a Mercedes spokesperson said to German publication Bild, according to Autoweek. "Now, 'Keep Fighting' is an initiative founded at the end of 2016 to encourage people based on Michael's legendary fighting spirit. Mercedes and the family of Michael Schumacher will work together on a variety of common activities, which will be communicated in time."

Schumacher has seven F1 world champion titles under his belt, 91 race wins, and has driven with three different teams in his 21-year F1 career. His ski accident left him paralyzed and in a coma, which he has since exited.