Go racing for less than it would cost to go skiing for a weekend. 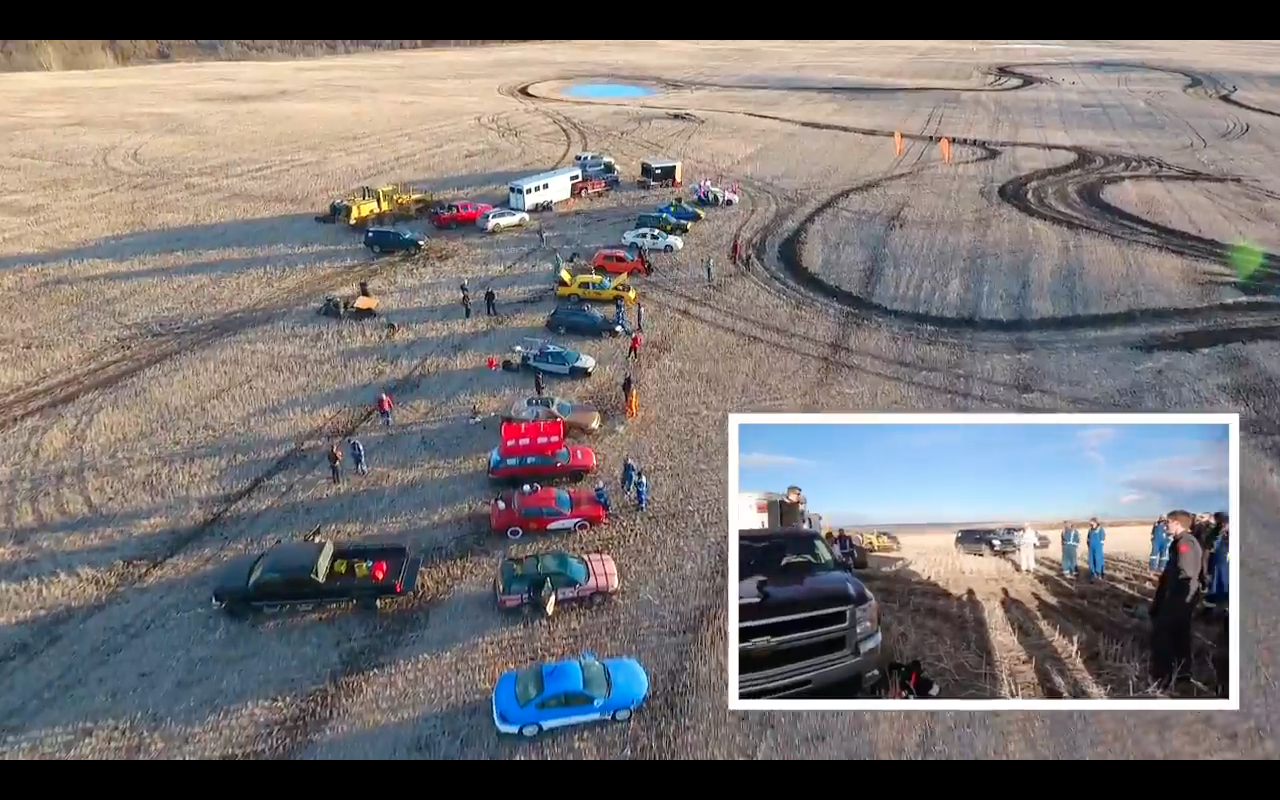 The 24 Hours of LeMons is well known as the budget option for endurance racing that parodies the 24 Hours of Le Mans. The series is supposed to be restricted to $500 cars, but the bills aren't counted, and the paper trail is usually unfollowed, meaning the cars only need to feasibly have cost the $500 limit. That half a grand is only the beginning of the costs associated with running a race, though, as the car still needs the full suite of safety features found on competitive racing series, such as a roll cage, kill switch, fire extinguisher, fuel cell, and the requisite half-dozen fire suits and helmets for your team. Finally, there's the registration fee, not to mention all the consumables that will be gone after a race weekend, such as tires, gas, and parts that break.

Some folks decided this was all too expensive and highfaluting, so they took to a muddy field with $3900 worth of unprepared cars for their own still more budget-friendly version of LeMons, or as they call it, LeMelons. The event is not quite as much an endurance race for two reasons: it can hardly be considered a race if nobody keeps track of who is in front of who, and it isn't so much an endurance event as much as it is an attrition race. You don't need to be any faster than the leader if your head gasket lasts longer than theirs.

LeMelons is complete with all the themed team silliness present at LeMons events, not to mention its breakdowns. There are no black flags, so the race is a full contact sport that makes rugby look like flag football. Complete with a sprint through the pits to the cars at the firing of the start pistol, LeMelons almost checks the boxes of satirical, budget endurance racing better than LeMons does.