Gears and Gasoline sits down with Betim Berisha to get an inside look of BBi Autosport. 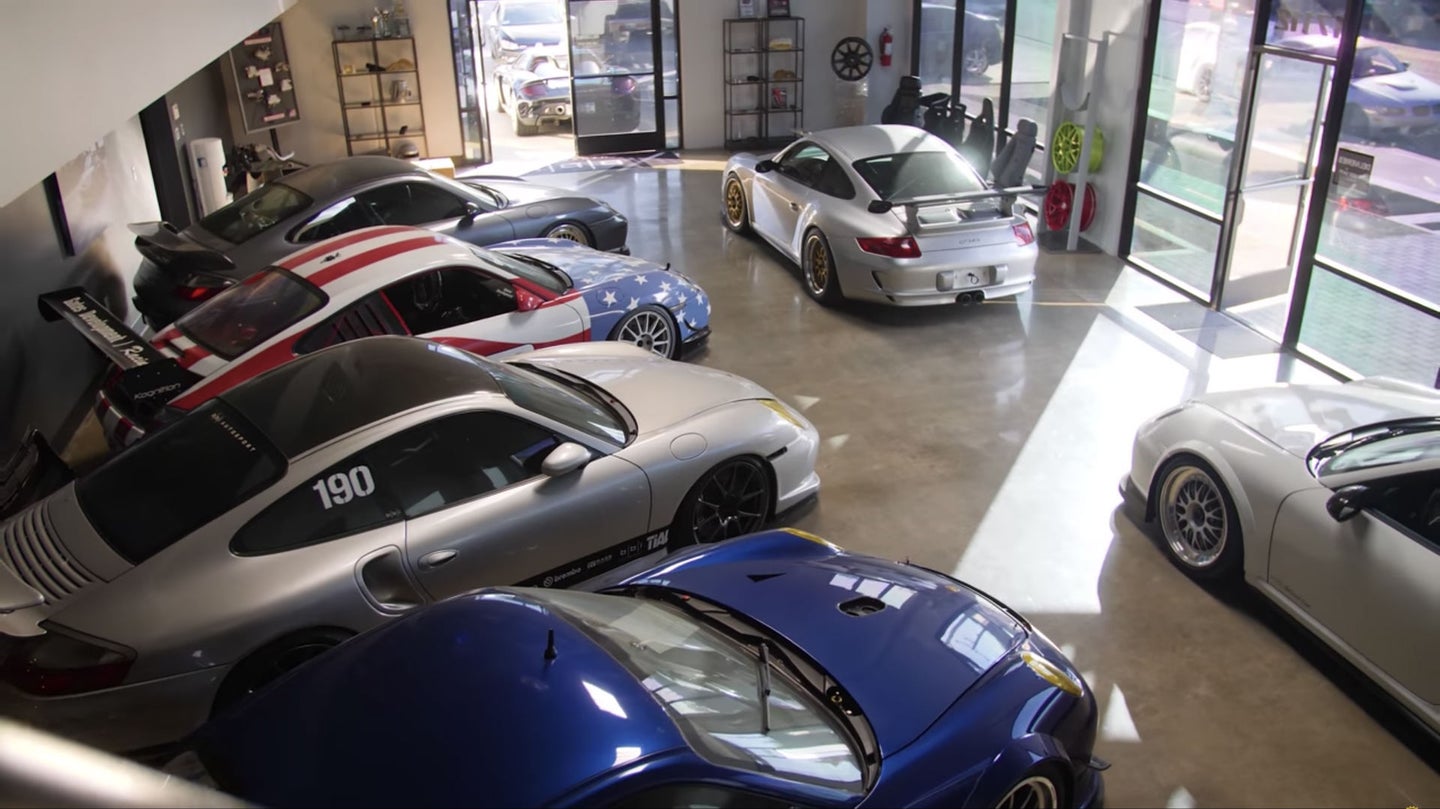 In Gears and Gasoline's video, you get a behind the scenes look at BBi Autosport's garage. Berisha talks about why BBi Autosport focuses on specifically tuning Porsche 911s. "Porsche, specifically the 911 platform is to be such a mod friendly platform because it's so overbuilt," said Berisha. In the video, he says that many 911s with a stock bottom end are capable of safely putting 800 horsepower to the tires and a Porsche stock transmission, as long as it is "treated right," can take 1,000 horsepower. He believes in the platform so much that he has a Porsche 911 with 1,200 horsepower which has been running, on average, 35 pounds of boost for the last 17,000 miles.

Berisha goes on to talk more about his love of Porsches and the 911 platform as well as the comradery between turners in the tuning world. For more details, check out Gears and Gasoline's video on Porsche tuner BBi Autosport below.

These rare Porsches are inseparable thanks to matching serial numbers.