Ford's current iteration of the Shelby GT350 may have been out for a few years now, but fans definitely aren't finished drooling over it. Do you still think American performance cars fall short on the racetrack? Well, Shelby's new track monster might be able to change your mind, aiming to please even the most stubborn critics. In any case, the eight-cylinder beast continues to shred tires and melt hearts as it sails into the 2018 model year; apparently, Ford doesn't want to mess with perfection. Despite its success, Ford is continuing to entice enthusiasts by asking fans generate even more publicity for the Mustang, but one commercial stands above the rest.

Detroit resident car enthusiast and filmography studio The Work Inc. posted a video on Reddit yesterday about its new fan-made commercial for the Shelby GT350. The company says that this was commissioned by Ford itself and is the basis for Ford's official "These Cars Are Meant to be Driven" video, but this is still an impressive film for being fan-made.

The nostalgia-riddled commercial shows the GT350's raw and intense driving experience on both the road and track, alternating between the downtrodden streets of Detroit to what appears to be the new M1 Concourse race track. The video shows how the car handles in a range of racing scenarios, from the drag strip to the circuit. Who said muscle cars can't corner well?  Although the video is black and white, Ford has provided not 1 but 3 different GT350s in signature Oxford White, Race Red, and Triple Yellow paint. It's also fun to see the constant Fast and Furious-Esque gear-change shots and hear that wonderful growl coming from the Shelby's 5.2-liter V8.

So, is this commercial enough to get you to drop $60,000 for a Mustang on steroids? 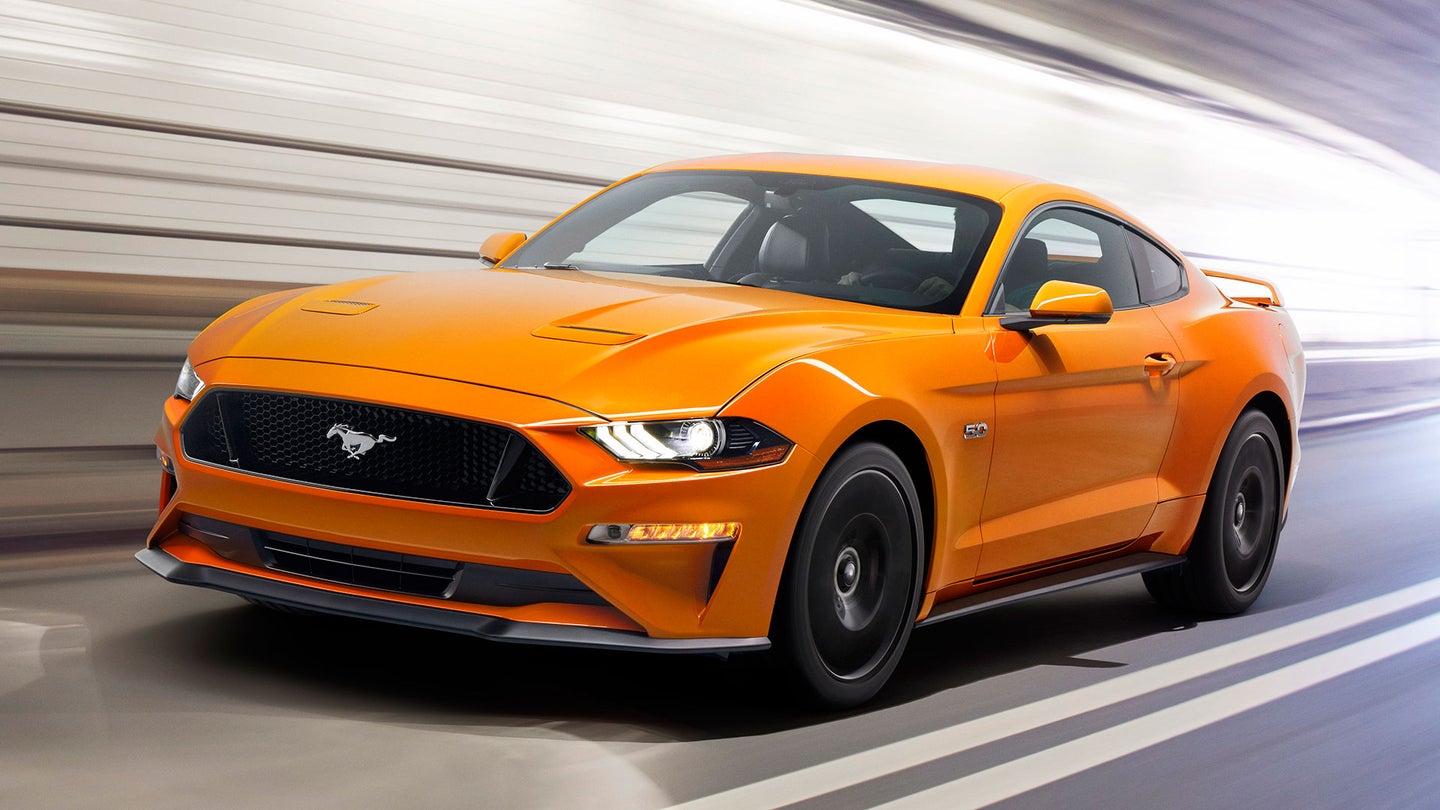 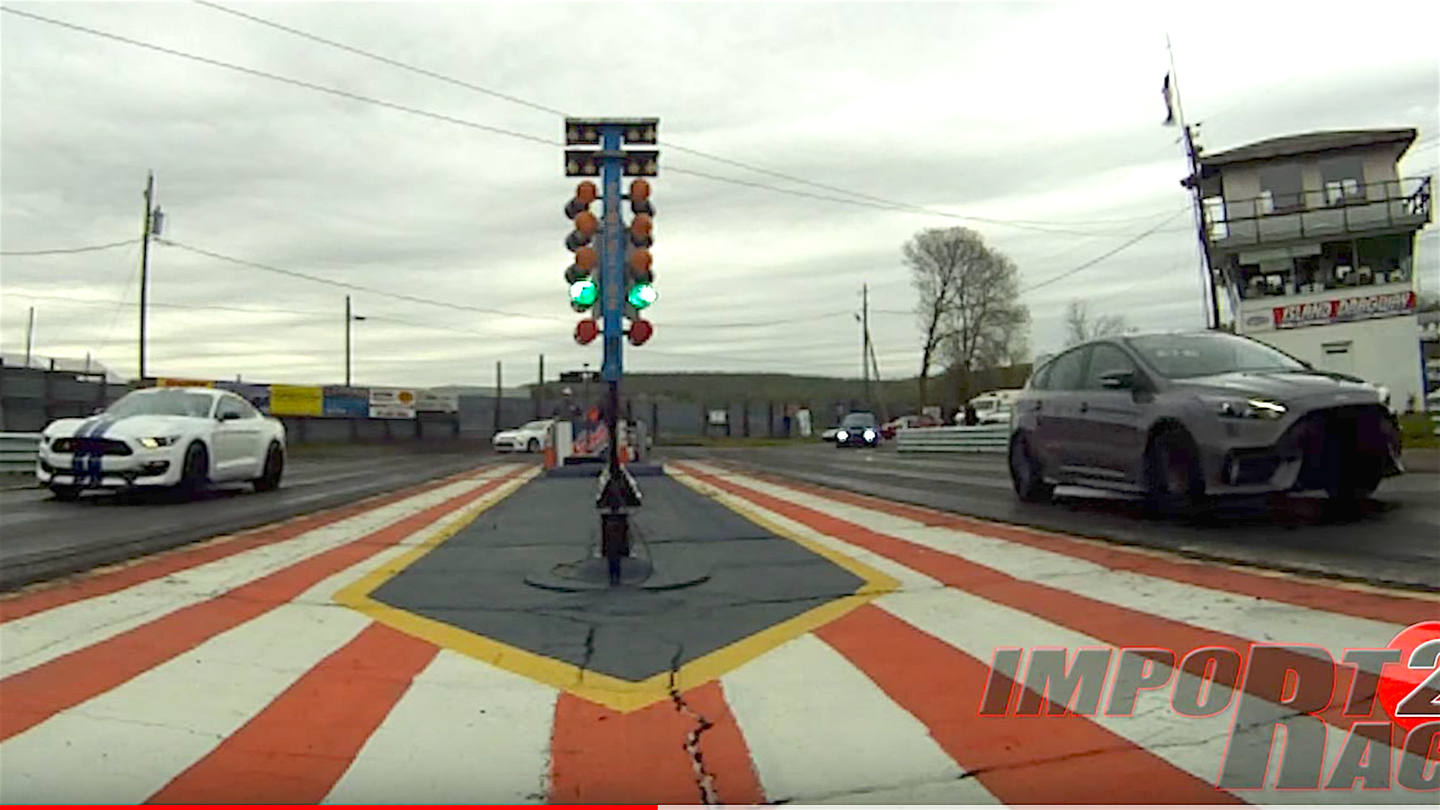 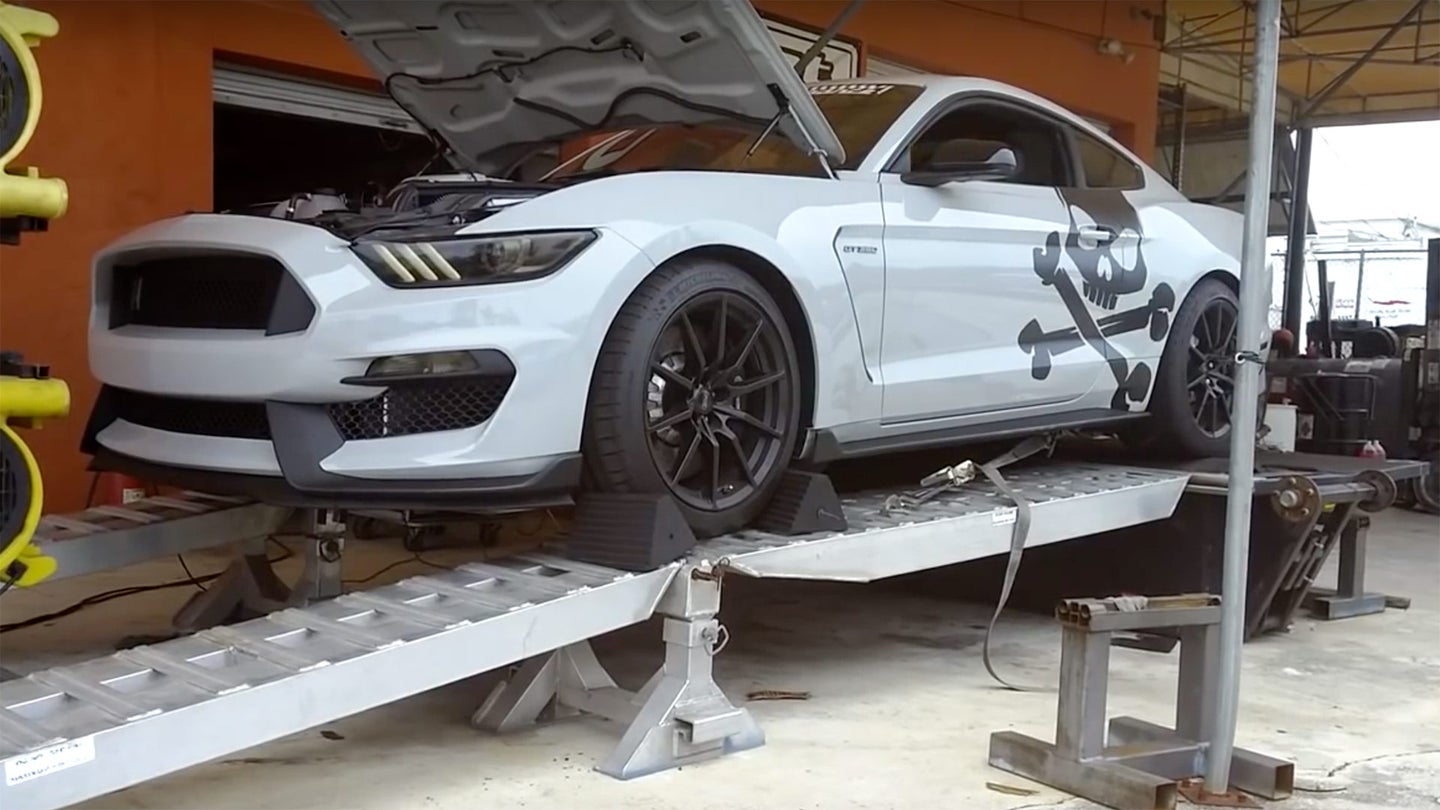 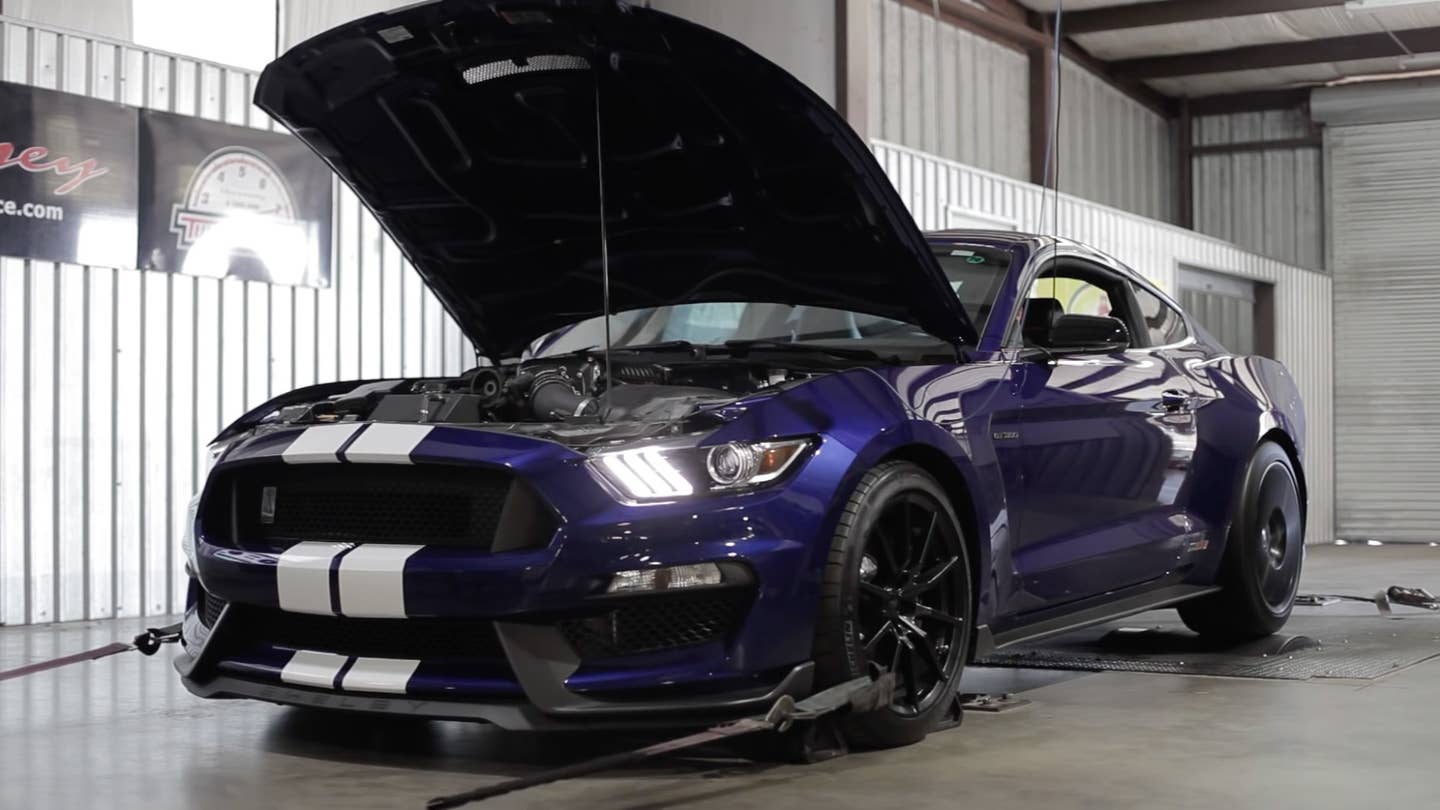