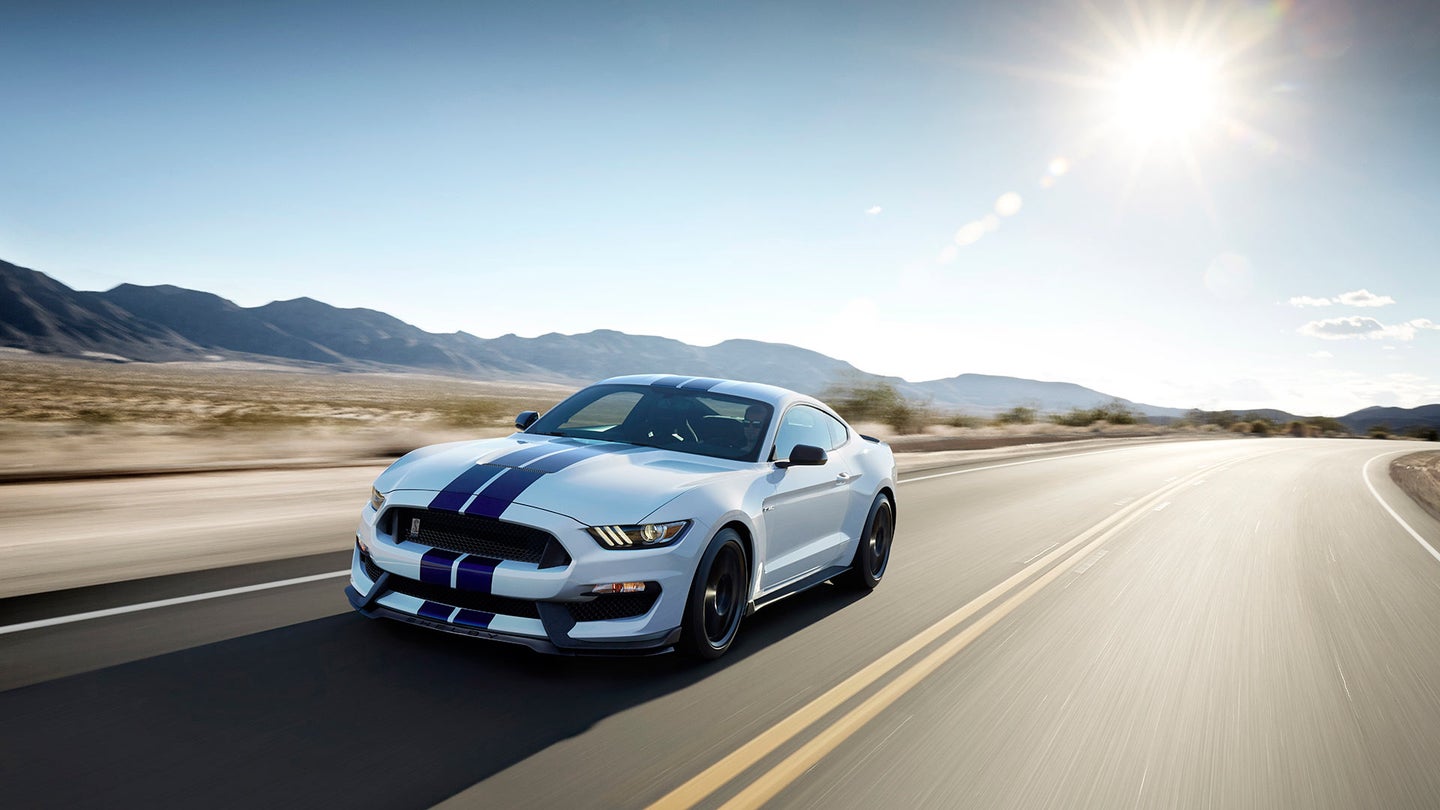 When most people think of a Ford Mustang Shelby GT350, they think of a track-ready monster that cranks out 526 horsepower, takes no prisoners and yells “America” every time you burn rubber. But a group of owners and their lawyers have a bit of a dispute with the first part of that characterization.  According to law firms Hagens Berman and Grossman Roth Yaffa Cohen, the “track-ready” Mustangs have a serious overheating problem.

A lawsuit filed on March 22, 2017 at the U.S. District Court for the southern district of Florida stated the 2016 Ford Mustang Shelby GT350 is at risk of having its transmission and rear differential overheat in as little as 15 minutes. Since the vehicle was marketed as a track-ready muscle car with years of racing heritage engrained into its DNA, both law firms are filing a class action lawsuit against Ford for fraud and breach of warranty claims. The complainants are reporting Ford refused to fix their vehicles and instructed them to seek repairs on their own dollar.

Steve Berman, managing partner at Hagens Berman said, “We believe that Ford induced purchasers with its ‘track-ready’ marketing, when in fact it knew that this defect would ultimately bar these Mustangs from ever being the hotrod consumers paid for.”

If you have a 2016 Shelby GT350, please let us know below how it has handled extended periods of high performance driving.

Below: Video of The Drive's editor, Mike Guy, lapping the Shelby GT350 at Lime Rock Park.

Plus, great java on the go by Libra Coffee.

Hennessey Makes a 800-HP GT350 and a Seattle Company Is Offering Teslas As a Perk: The Evening Rush

Plus, Caffeine and Carburetors takes over New Canaan, CT this weekend.