Loud Cars, Quiet Guns, and the Art of Disappearing

How a midwest auto mechanic became the fall guy for an organized crime syndicate (and faked his own death to escape). 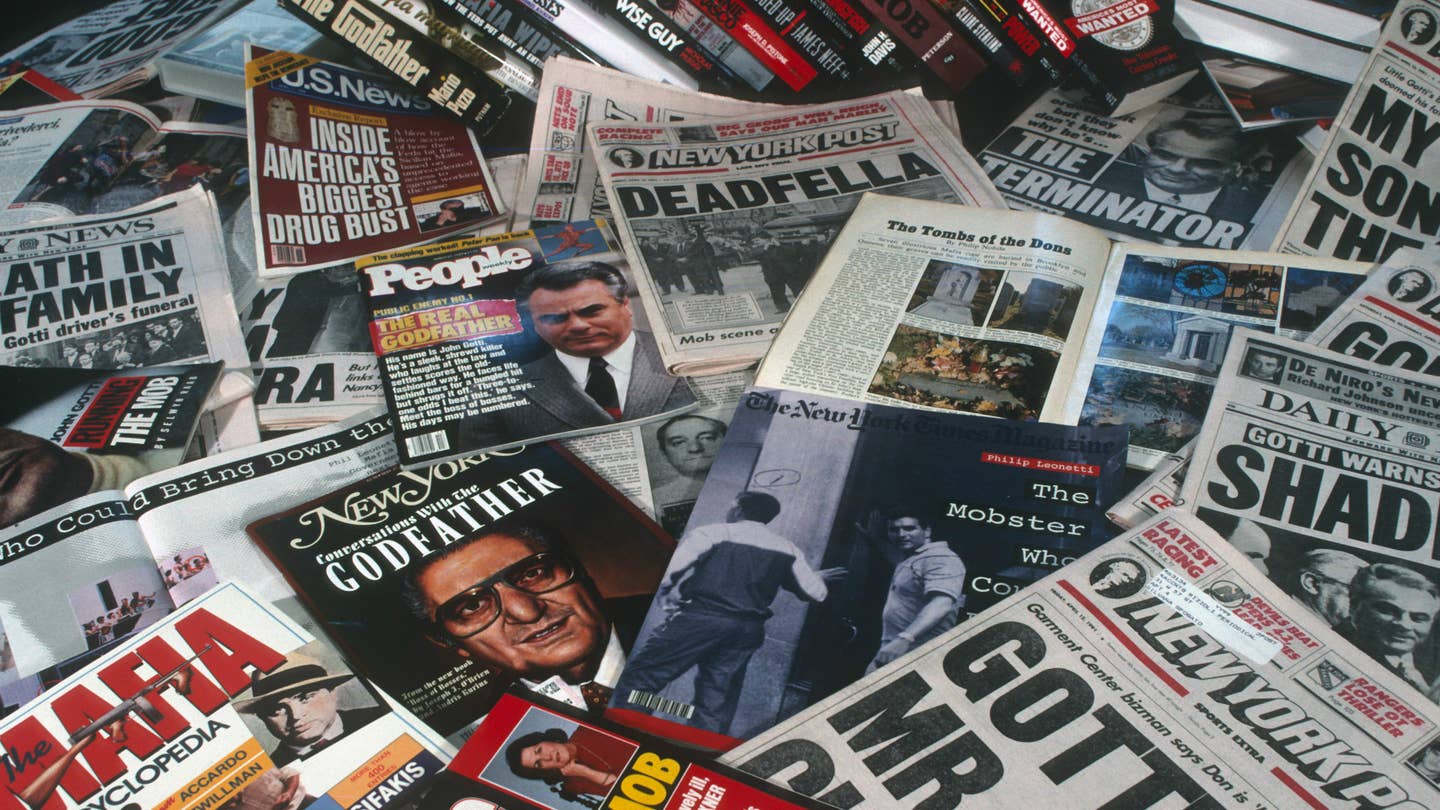 Ben Holmes built cars. Fast cars, loud cars, racecars. He owned UFO Garages, one of the best-known speed shops in Ohio. His place was in Youngstown, a hotbed of organized crime during the mid-Seventies, described by the FBI as “the last mob-controlled city in America.” Ben tried to keep his operations legit. But when local mobsters came to UFO looking to make handgun silencers out of mufflers, everything went to hell.

Soon, he was caught in the middle of a three-way turf war between the Italian mafioso, crooked cops, and a group posing as radical Muslim separatists. They bombed his house. Put him in jail. And, eventually, sent him up as the fall guy for the entire Youngstown criminal empire. In too deep, with his family in danger, one of the midwest’s finest auto mechanics hatched an impossible plan: Fake his own death.

On this week’s Snap Judgment podcast, Ben Holmes recounts his tale. Left without any other options, how do you disappear? And, more importantly, how do you come back?