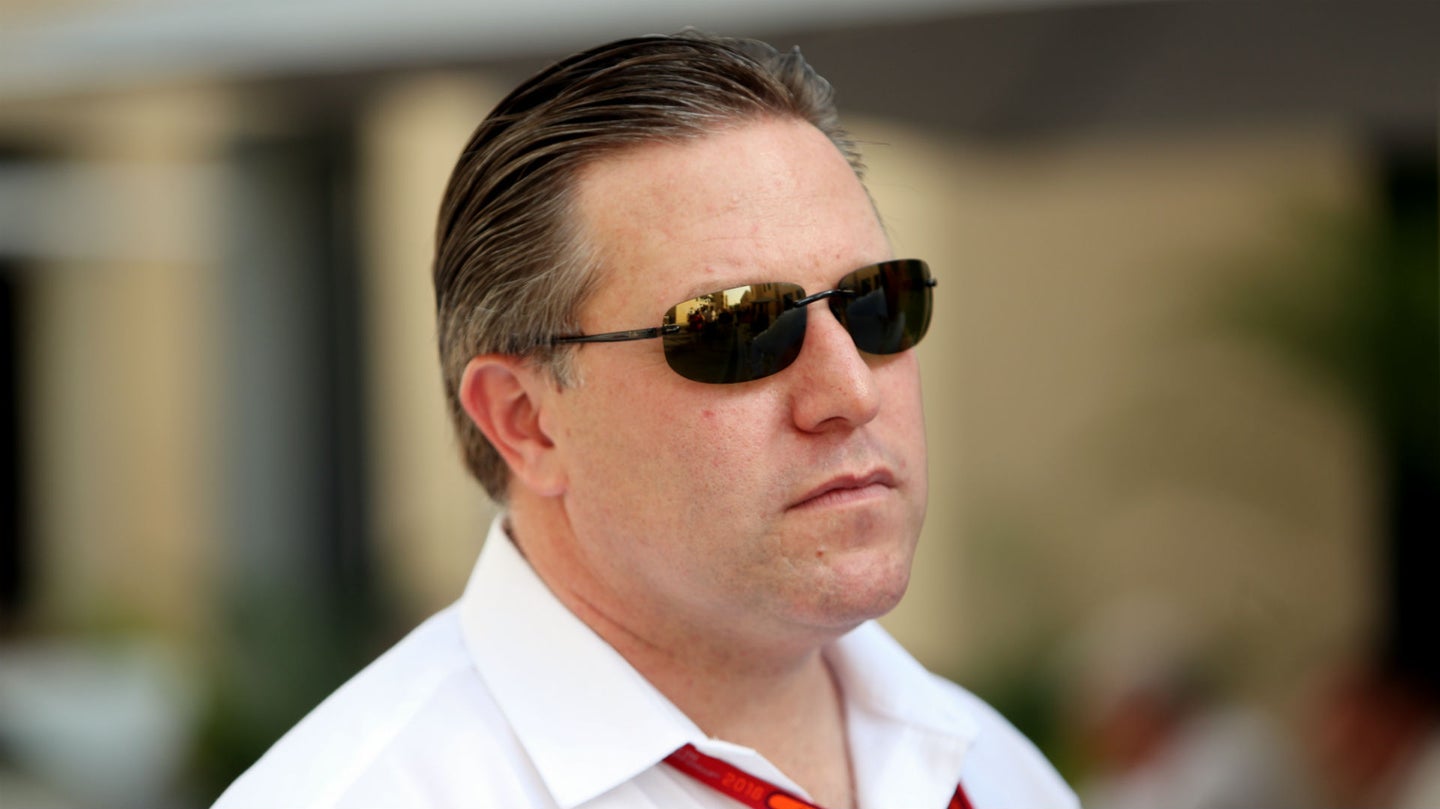 McLaren announced in August that it may consider rejoining Le Mans competition if the series' top LMP1 class became less expensive. With new regulations in the works, it seems as if the Woking-based company could have its wishes answered. Team executive Zak Brown was part of a recent roundtable meeting involving potential manufacturers in the World Endurance Championship's future, and as he told Motorsport.com, McLaren is actively weighing its options on becoming a full-time competitor.

The revised rules are set to be proposed before the World Motor Sport Council in December with the intent of applying them in the 2020/2021 'super season'. Expenses are the major concern with these regulation shifts, and with Porsche leaving the series after this year, the WEC is looking to draw in as many new teams as possible. This includes manufacturer support to compete with Toyota, the sole factory-backed entrant for next season.

Brown explained the company's stance on its future within the sport's top class: "We like lots of what they are saying: with the budgets and the level of technology they are talking, it's heading in a direction that means there is a strong interest on our part." He then noted that McLaren has dedicated someone to go to future meetings and look into this" as well.

By building its own LMP1 car, McLaren would give team driver and two-time F1 champion Fernando Alonso the chance to compete in one sector of the motorsport "Triple Crown" without going outside the company. Reports claim that the Spaniard currently has plans to test with Toyota Gazoo racing at Bahrain this weekend which could potentially lead to a 24 Hours of Le Mans debut in 2018.

Brown previously mentioned his stance on LMP1, saying he's a "big fan" of the hybrid technology used in the category. He added that McLaren would consider joining in if the budget was brought down to $20 million, a possible achievement under the soon-to-be-proposed rules.