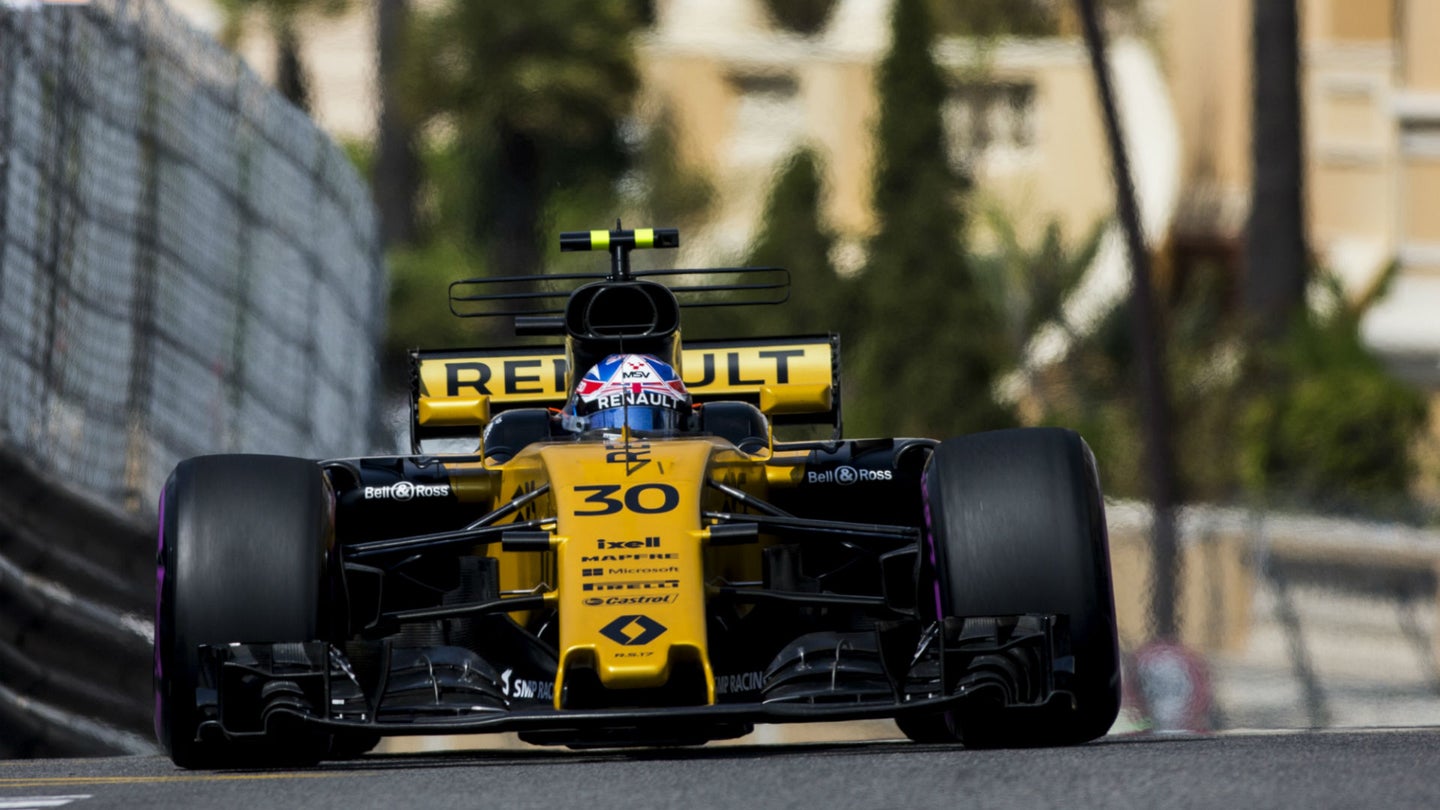 Despite having few regulation changes between 2017 and next season, Renault claims that it is planning an all-new F1 car for the coming year. According to team officials, the Enstone-based crew has already made significant strides towards perfecting its next-generation machine and hopes to become more competitive in 2018. A culmination of chassis work and engine upgrades could reportedly land Renault closer to the sport's top three of Mercedes Benz, Ferrari and Red Bull with fresh faces like Carlos Sainz aiding efforts as well.

A troublesome Mexican Grand Prix saw three drivers with Renault-powered cars suffer DNFs including the team's own Nico Hulkenberg, Red Bull's Daniel Ricciardo, and Toro Rosso's Brendon Hartley. The team's managing director, Cyril Abiteboul, has already explained that Renault was a bit too ambitious at the last GP from a tuning standpoint and reinforced that idea by saying, "For its part, the Mexican Grand Prix was particularly difficult with a number of unacceptable mechanical problems and we have the clear intention to take fast and strong measure."

Renault technical director Nick Chester detailed bits and pieces of the racing outfit's plans to resolve these issues next season.

"We're making strong progress at Enstone and it's where our focus lies," he announced. "It's a completely new car despite a relatively low number of regulation changes. We've learned a lot on the aerodynamic package and the balance of a car built to 2017 regulations, so the car should represent a strong step forward."

The team will debut a few of these changes as soon as this week's Brazilian Grand Prix. With just two races left on the calendar, look for Renault to take on several adjustments in preparation for what is hoped to be a more closely contested competition next year.

"We'll be doing some aero runs in practice in Brazil with a variety of aero instrumentation to help prepare the 2018 package," revealed Chester.

Abiteboul went on to compliment the manufacturer's progress this year, climbing from the early woes of the season's first half and climbing to three race wins by Renault engined machines in 2017.

"The performance of our engine has progressed a lot this year as the results in the race attest; we now have to find reliability, for both us and our customers, even if Max [Verstappen] won magnificently in Mexico." He continued, "The team remains confident and united, which is essential to maintain progress to the end of the season, and also for our preparations for 2018. We have the means; our organization is stable, robust and competent."

Renault announced earlier in November that it will be dropping its Formula E program in favor of bolstering its efforts in F1. This all-new car for next season seems to come as a result of that investment decision and the French team hopes to better its chances by adding the fresh face of Carlos Sainz for 2018's full season.