Renault Sport F1 Finally Admits Kubica Is an "Option for 2018" 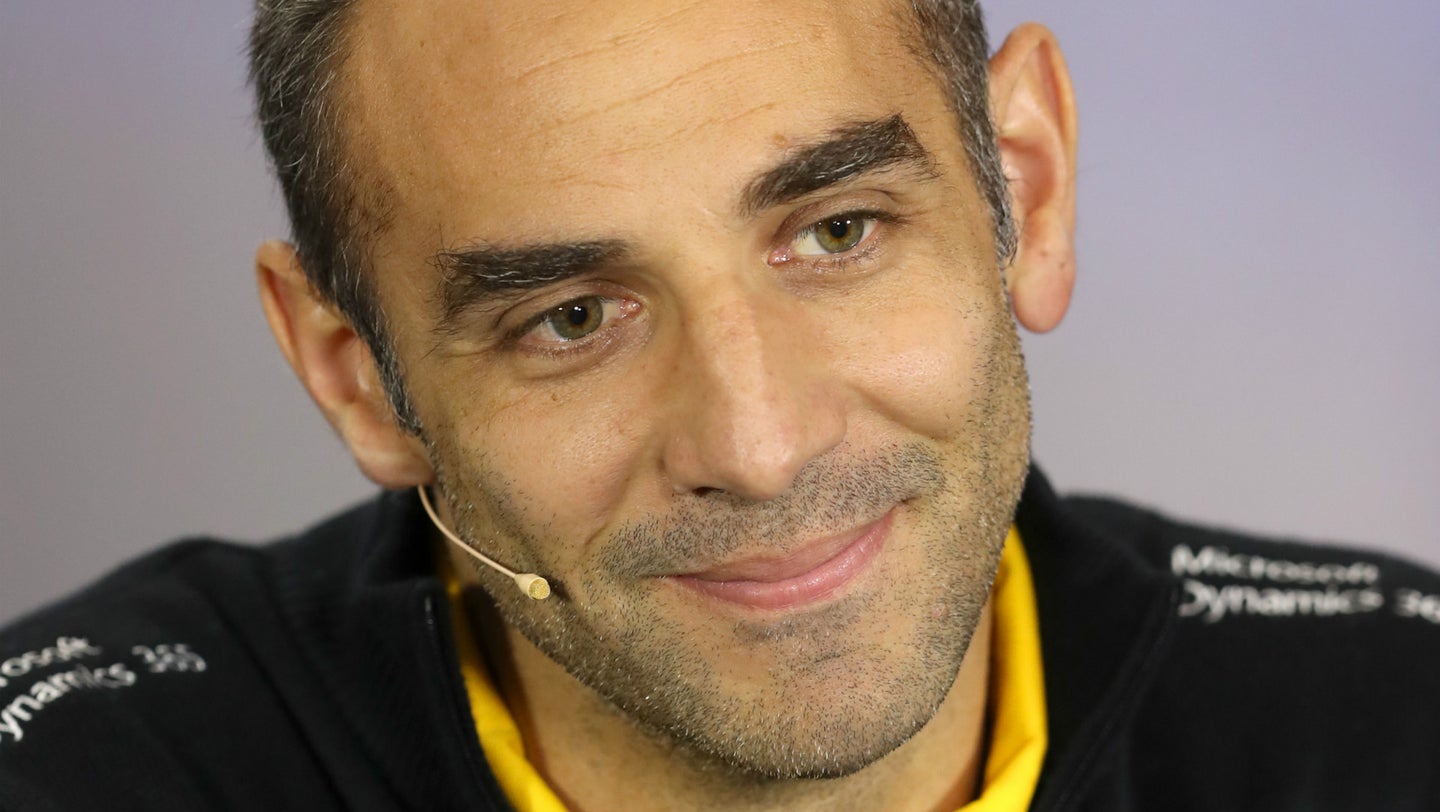 Here at The Drive, we have followed Robert Kubica's reascension toward a potential Formula One seat with glee—if he makes it, we may not need to file his career in with the what-ifs amongst drivers like Stefan Bellof, Gary Paffett, or Francois Cevert. Since early last month, when we reported on what was at the time the lofty fantasy of Kubica's return to Renault Sport F1, the Kubica story has developed from "wouldn't it be cool if ..." to a predictable yet thrilling plod toward seeing Kubica back in a Formula One car. Today, Cyril Abiteboul of Renault Sport F1 at last admitted the team is indeed putting Kubica through the crucible,± to test his ability to drive for the team in 2018.

Coming from Cyril Abiteboul, whose attitude has been one of reserved open-mindedness, this is big. The team has been playing games with the public, first keeping his Valencia test a secret until the day of—though they confirmed he would appear as an exhibition driver at this year's Goodwood Festival of Speed—and that his results at Valencia warranted a second round at Circuit Paul Ricard.

When Cyril Abiteboul says "could be," he is putting emphasis on Kubica's future results at another test in two weeks, at the Hungaroring. At that test, the 2012 Lotus-Renault E20 will not be the car used; instead, a session in the team's current car, the R.S.17, will be given to Kubica, a car that is over one second faster per lap around the Circuit de Catalunya. The increased cornering G-forces—as high as 8 Gs, according to Romain Grosjean—will be the true test of Robert Kubica's recovered physical form. Concerns over range of movement, one of the biggest obstacles for Robert's crippled right arm, have been dispelled, though it now remains to be seen whether the lateral cornering forces will be what stands in the way of Kubica's path toward a Formula One seat.