Watch What Happens Inside a Transparent Jet Engine While It Runs

“I was surprised this whole thing worked,” the jet engine’s creator said.

Jets fly over us every day, but most of us don't think much about how they work because all the guts are usually hidden away from everyone who isn't a plane mechanic. Wonder no more, thanks to Warped Perception's handy transparent jet engine build.

Jet engines are a lot simpler than you might think although, as noted in the video, precise balance is key to making sure the whole assembly doesn't rattle apart. It takes the YouTuber a while to make sure his rotating assembly was almost perfectly balanced—measuring it down to the thousandth of a gram.

Watching the build come together also lets us see the different parts involved in the Brayton cycle, which is what jets use for propulsion. "A Brayton cycle is simply compression, combustion, and expansion equals volume," the video's host notes, with all of these happening in a much more linear fashion than they do in a car's engine. That volume spitting out the back of a jet engine is what moves the engine forward.

Basically, air enters the intake side of the jet engine, gets spun around, and compressed by the compressor behind it, where it then moves through the stator and into the combustor where it mixes with fuel. That air-fuel mixture gets ignited in the combustor, creating heat and expanding gases that go out through the back of the engine, pushing the turbine wheel that then powers the compressor up front and creating thrust.

One of the cooler demos Warped Perception does here with smoke, which proved that jet engines take in less air than you probably think. Most of the thrust of a jet engine isn't from pulling in a volume of air, but rather, from the combustion of the fuel.

As you can imagine, this also makes the forces inside the transparent jet engine demo pretty extreme. The expansion of the combustion chamber actually blew out the gaskets on one side, and the sped-up timelapse of how much it expanded while in use definitely justifies the amount of care the host was taking with this build: "I was surprised that this whole thing worked and didn't blow apart."

Got tips? Email the author: stef@thedrive.com 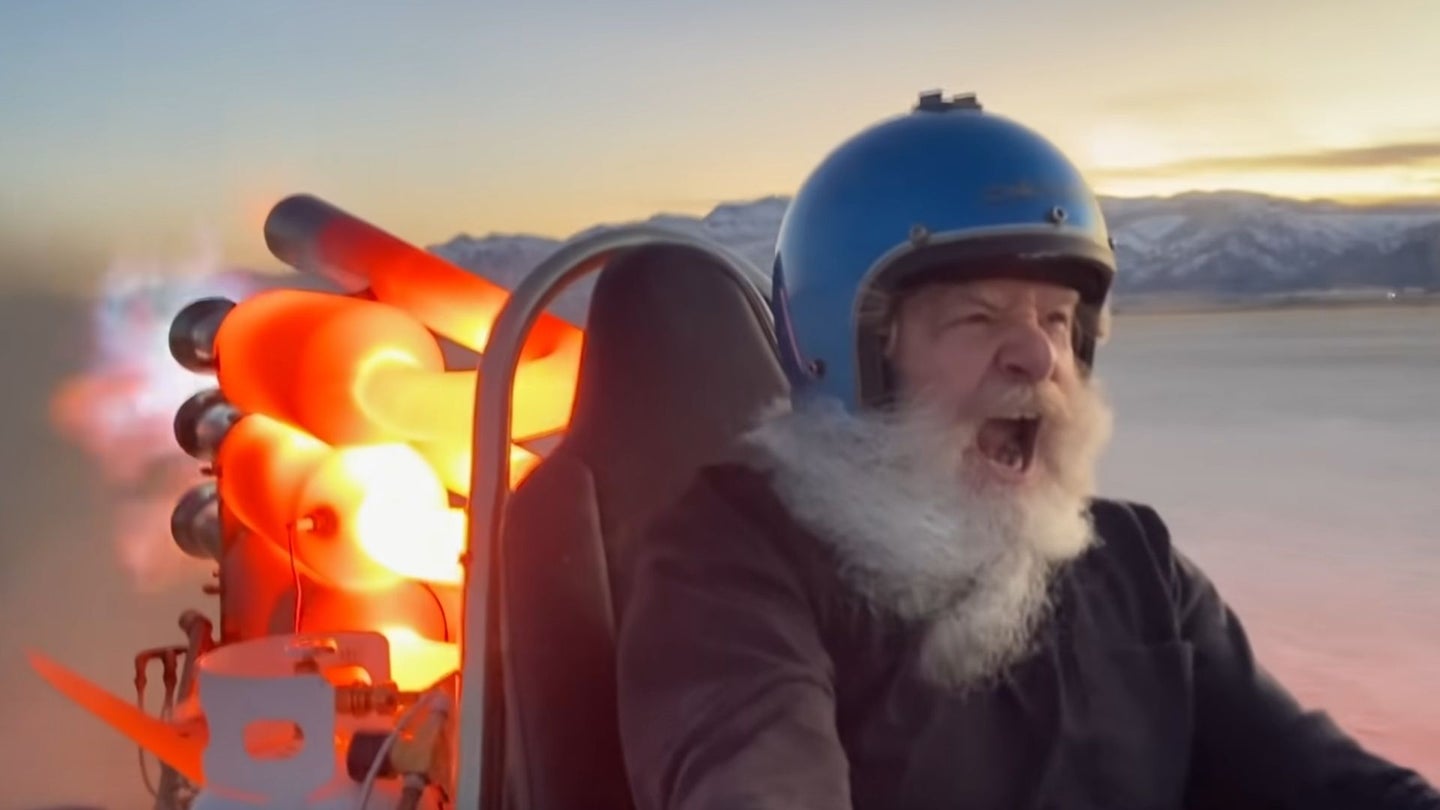 Robert Maddox is a self-taught thrill-seeker who has been known to jump out of planes attached to a pulsejet engine. 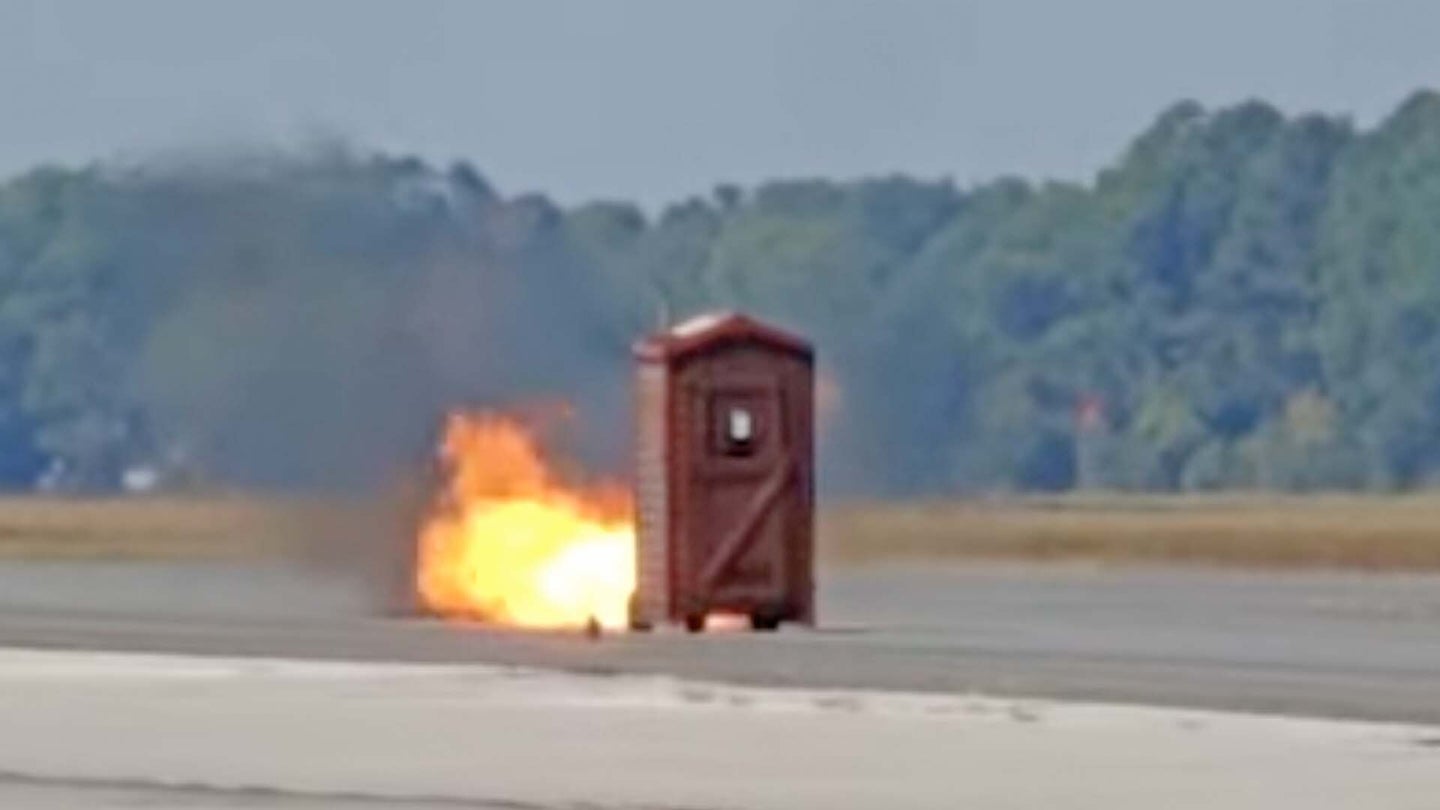 You’ve heard of a supercar, now meet the poopercar. 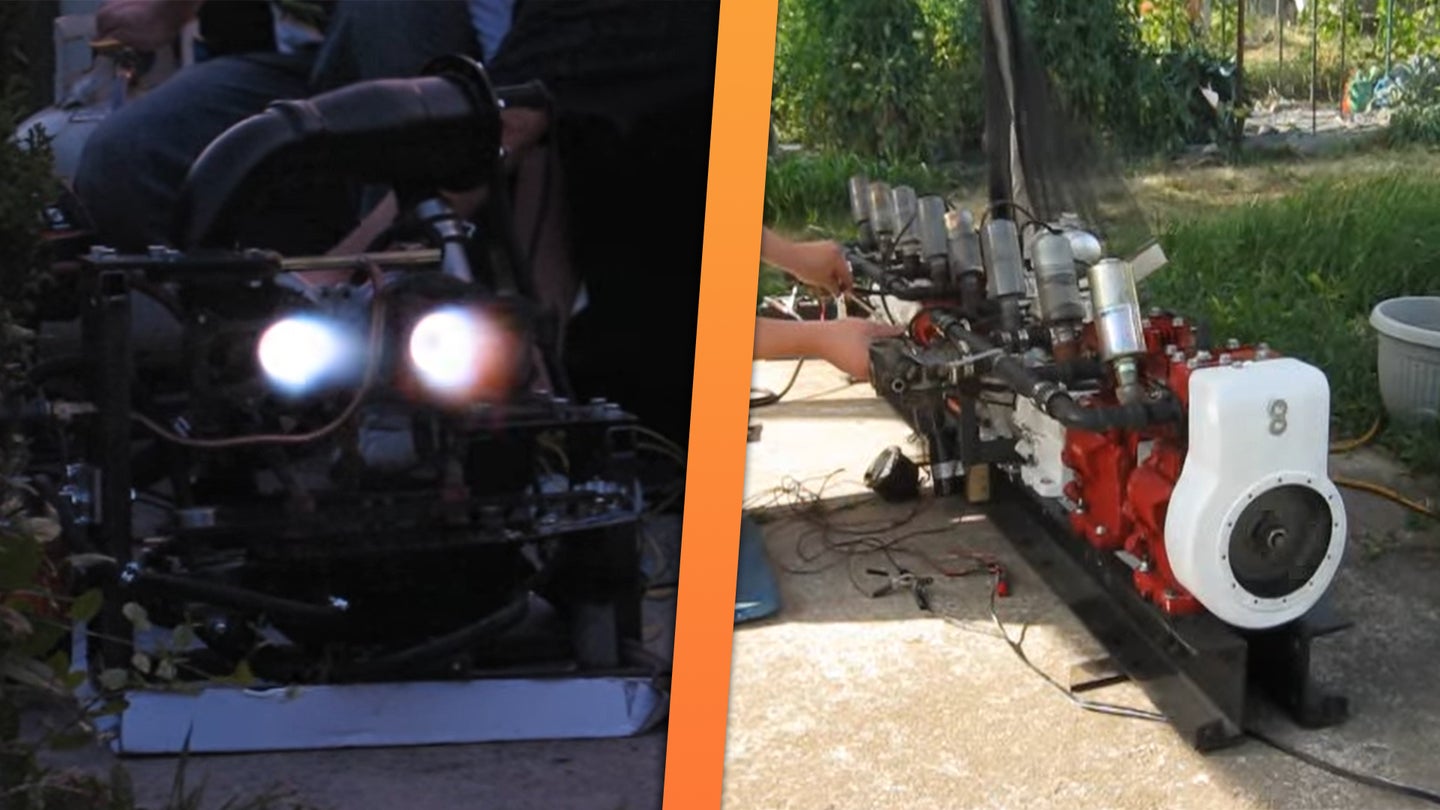