This little guy has a lot of courage to try to outrun Texas police.

When it comes to Davids vs. Goliaths, we root for Davids. Perhaps that stops short when we're talking about a police chase—but a short vehicle is always silly, like a Smart Fortwo, so we're emotionally invested already. Or, in the case of a chase that unfolded in Texas on Monday, an itty-bitty imported Japanese kei truck, whose hilarious flight has gone viral after being filmed by a bystander.

The video, uploaded to Facebook, depicts a chase reportedly on Texas Highway 377 between Aubrey and Pilot Point, Texas, north of Dallas-Fort Worth. It was led by a 2013 or newer Suzuki Carry kei truck; a minuscule pickup that fits the smallest category of highway-legal vehicles in Japan. With a 658-cc three-cylinder legally limited to 63 horsepower, it isn't exactly quick, and tops out at a meager 87 mph according to Japanese outlet Be Forward. Still, that was enough to make corralling the teeny truck tricky, as the video of the pursuit proves.

The exact circumstances of the chase remain unclear, though the videographer says they heard the vehicle was stolen from the nearby Ray Braswell High School. If that's the case, it was presumably being used as a groundskeeping vehicle, as kei trucks newer than 25 years cannot be legally registered in the United States. (Owners of some older ones sometimes have trouble with the DMV too.)

In any event, the Grayson County Scanner on Facebook indicates the pursuit ended at the intersection between Highway 82 and Old Southmayd Road, with the suspect arrested on unknown charges. As the video above was filmed south of Pilot Point, that suggests the chase covered at least 30 miles, potentially more than 42 miles if it was stolen from the school as rumored. That's a hell of a feat of endurance for such a little truck, and if it ended without injury, it was as merciful an outcome as the vehicle and its driver could have asked for. After all, had the chase occurred over the nearby state border with Arkansas, it could have had a much uglier ending. 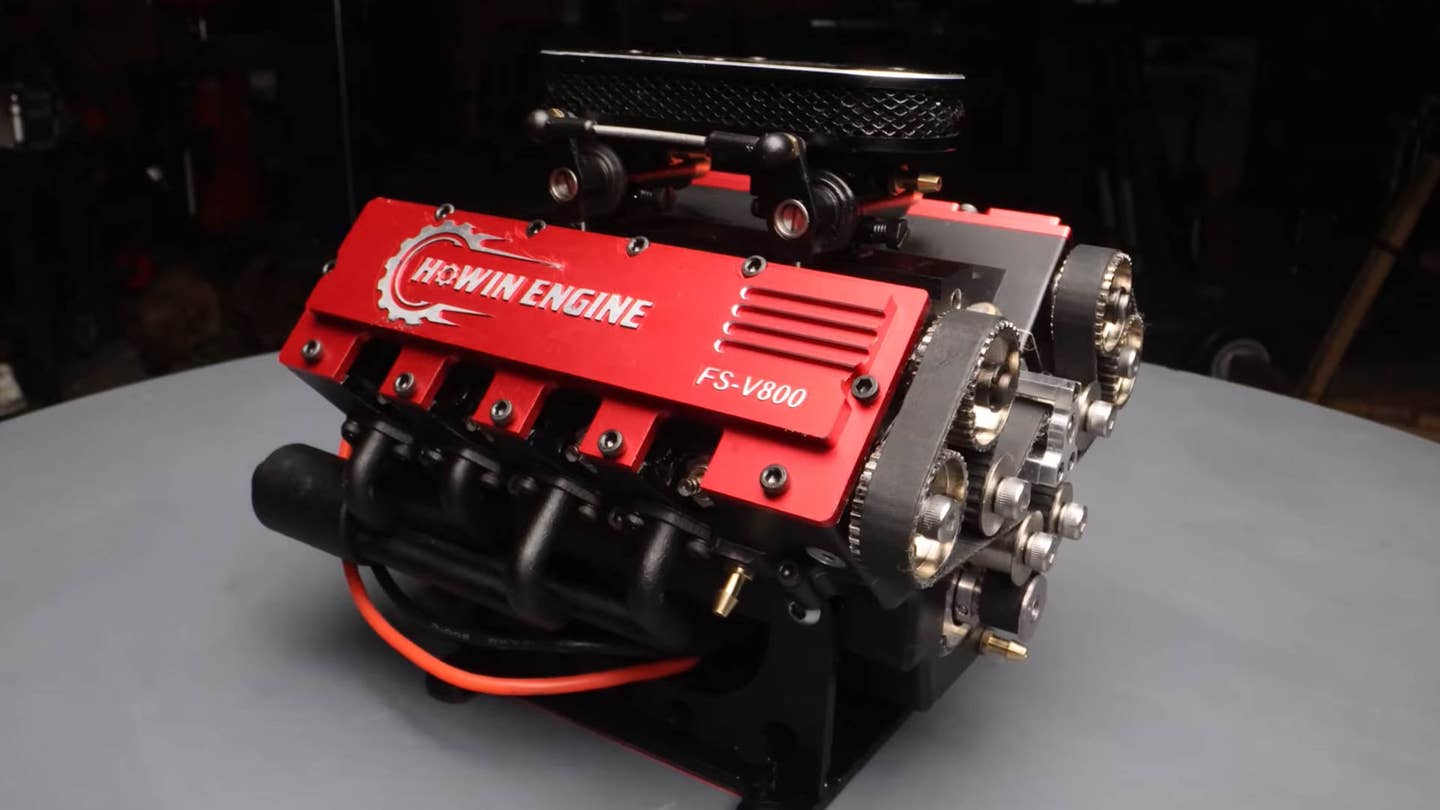 This Toyan V8 model engine can rev to 10,500 rpm and is small enough to fit in the palm your hand. 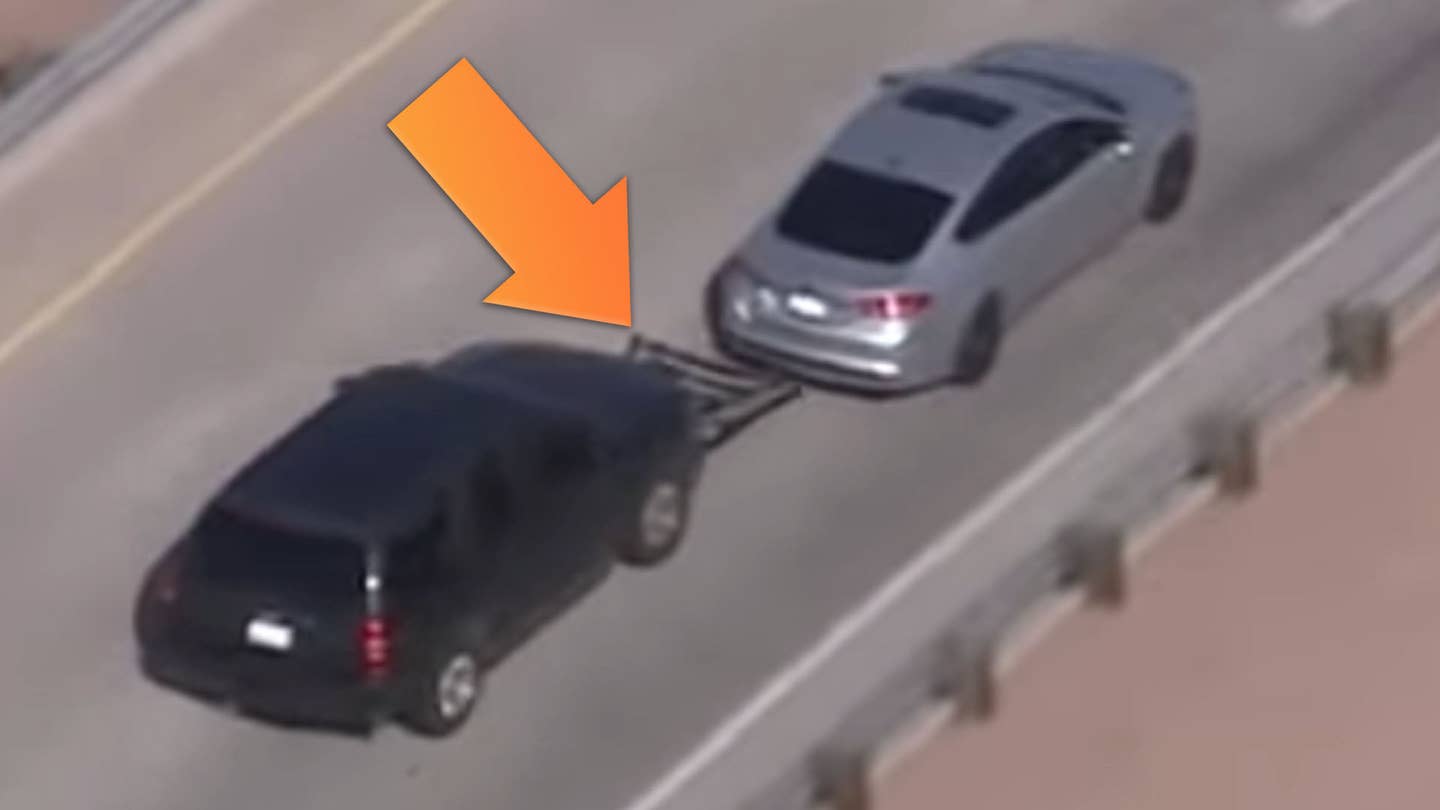 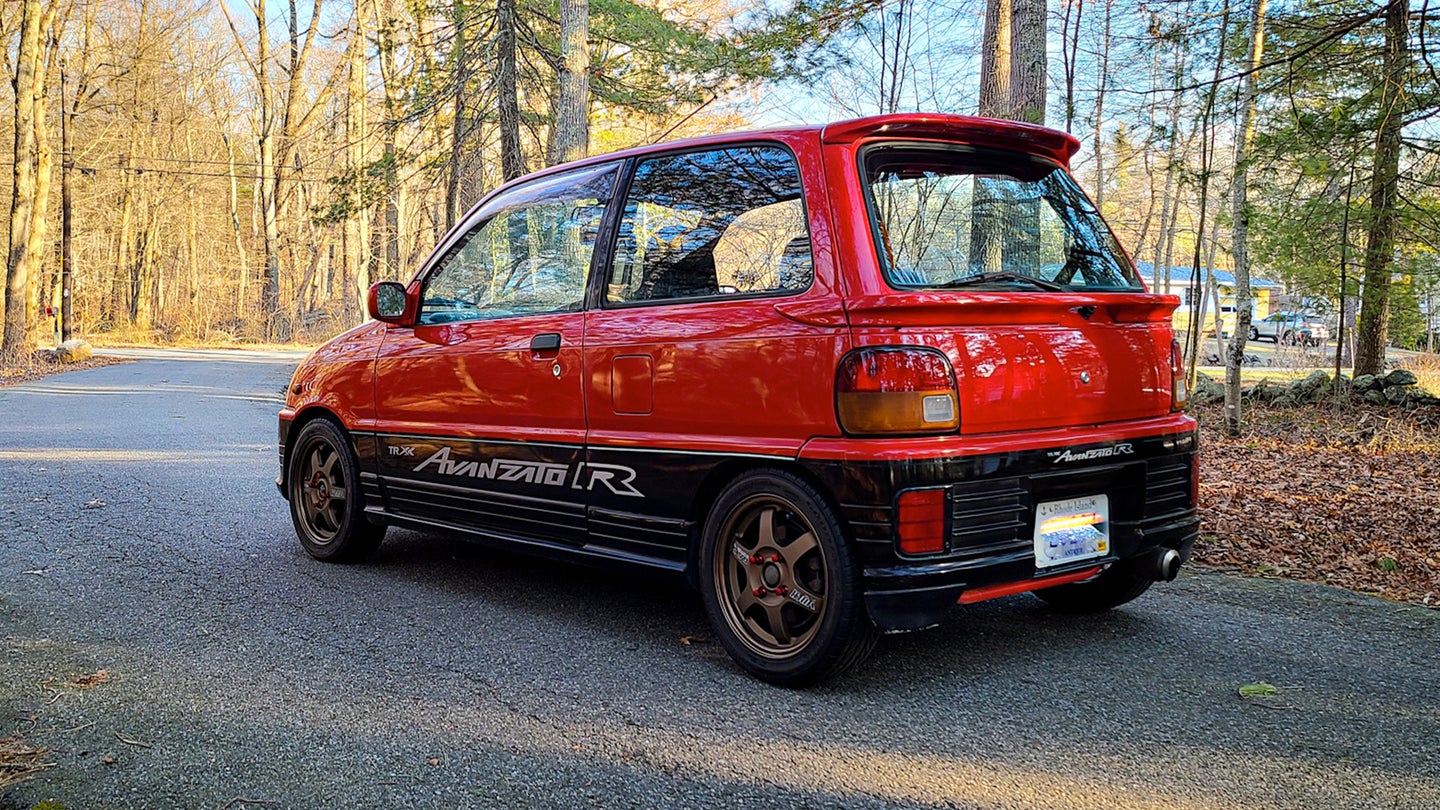 Some owners say they were told to drive their Kei cars while others still can’t get their plates back from the DMV.