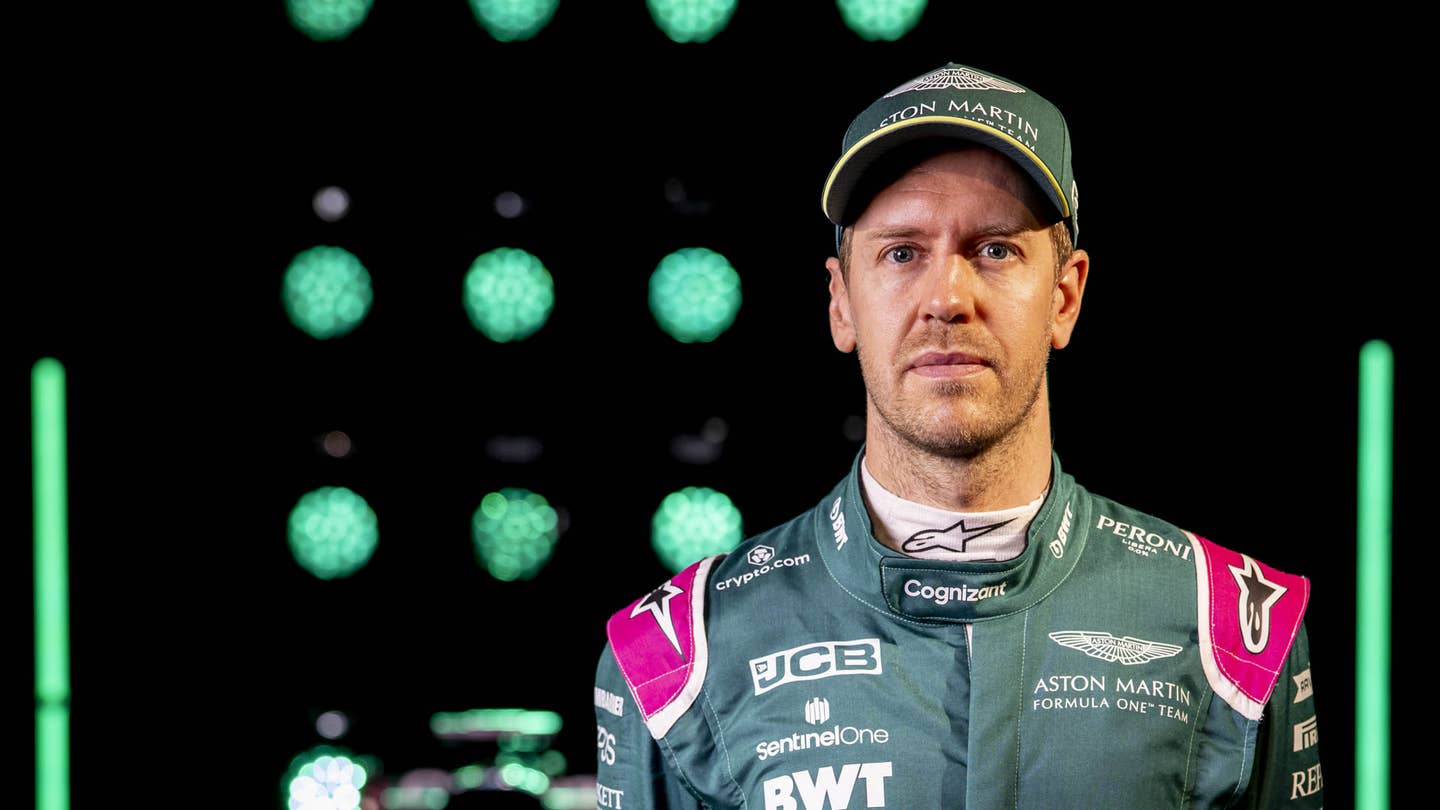 There was a time when F1 driver Sebastian Vettel was on top of the world. The 34-year old was world champion four times in a row, between 2010-2013, for team Red Bull, and was considered an all-time great at the time. However, Vettel might now be considering the end for his career following this season with Aston Martin.

During a recent interview with Bild newspaper, Vettel seemed unsure of whether he'd continue racing after this year. "I'm still active. My contract runs until the end of the year. A decision has not yet been made. It depends on how strong the car is, how the team develops and how the races go. But I don't have to lie: my future is an issue that's coming my way. And with which I deal. The truth is: I have a lot of ideas, I talk to a lot of people and I'm easily inspired." he told Bild.

At the moment, races aren't going great for Vettel and Aston Martin, with the team sitting at ninth in the F1 Constructors' standings. He also hasn't won a race since 2019, so while he's still an excellent driver, it's easy to understand if he decides to stop racing after this disappointing season. Especially considering he has interests outside of F1.

Vettel is an enthusiastic environmentalist who's involved with environmental protection even now, while he's still racing in Formula 1. Whether it's speaking out about climate change to the media during race weekends or educating school children about environmentalism, Vettel is doing his part to make the planet a little bit cleaner. He has passions and a clear career path for whenever he decides to hang up his racing suit.

"But I'm not putting myself under any pressure to create the perfect subsequent career tomorrow. I don't want to raise expectations of finding the perfect [career]. I've found something in Formula 1 that I'm very good at. Something where I can compete with the best in the world. What comes after that, time will tell.” he said.