The oil giant has passed Apple for the top spot as the conflict in Ukraine fuels energy costs. 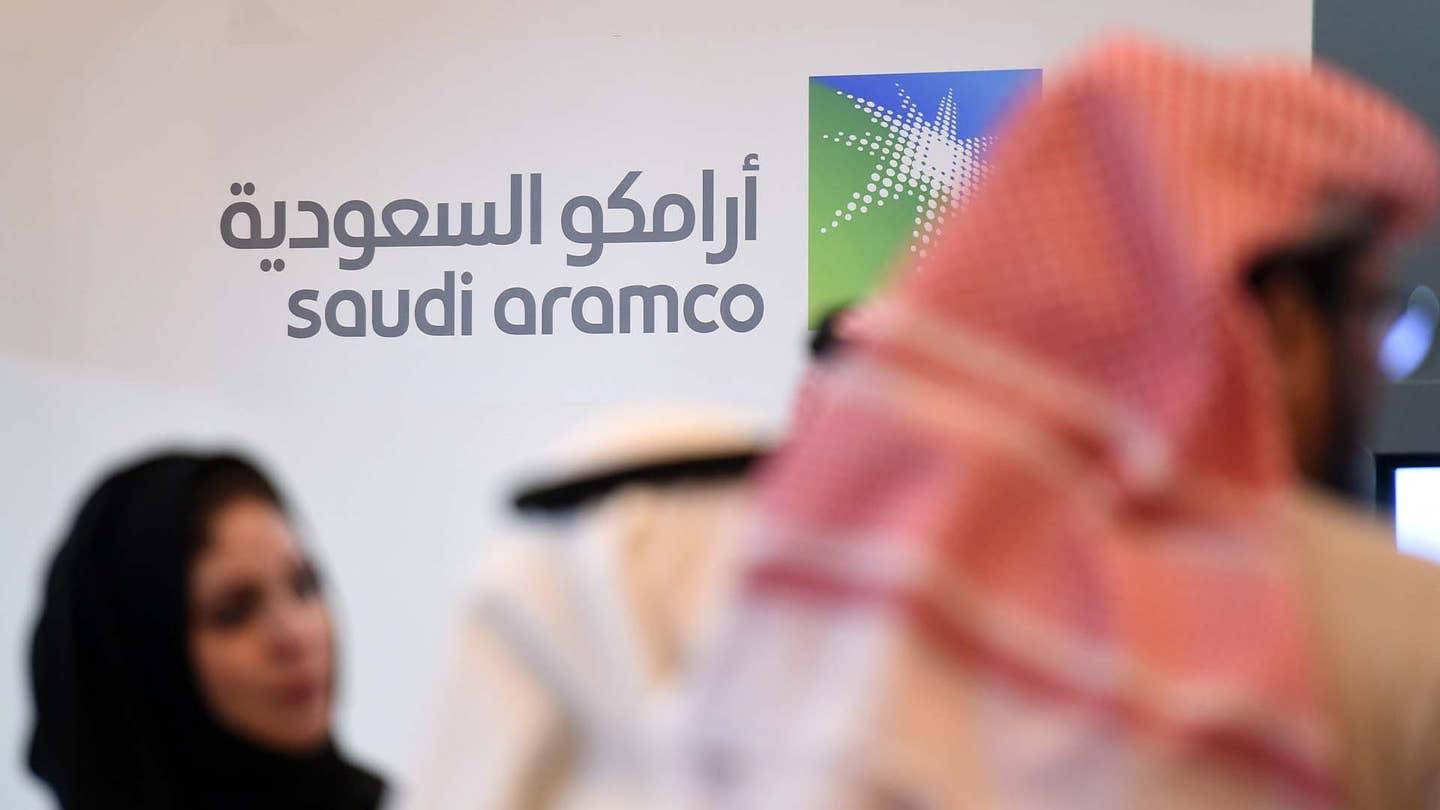 The last time Aramco made headlines on our site was for having its storage facility in Jeddah go up in flames after a missile strike during the Formula 1 race weekend there. This time, things are going similar sky-high but on the stock exchange, as Aramco is valued the highest of any company worldwide. This can be attributed to two factors: international conflicts and a rough spell for Apple.

As anyone who's filled up a gas tank lately will be acutely aware of, oil prices are through the roof at the minute. Pretty much every day sees another record price and there are not-irrational concerns about shortages in some countries, as a knock-on effect of Russia invading Ukraine.

Obviously, the people losing the most in this situation are Ukrainians. But the effects of the conflict are being seen everywhere, especially in the global markets. Soul-less though it might be to talk about booming stock from a time like this, the reality is that it's a really good day to be an immense oil giant that's 94 percent directly owned by the Saudi state and royal family.

The highest-valued company in the world before this was Apple, which passed a $3 trillion valuation earlier this year. That valuation has since fallen due to concerns about supply chains affecting its ability to produce the consumer electronics it's famous for. As we know, automakers aren't the only companies facing a chip shortage and strong competition.

Apple is currently valued at $2.37 trillion, which is the sort of crazy amount that will prevent most people being able to conceptualize it, let alone find that kind of money down the back of the couch. Aramco, though, has surpassed that to be at $2.43 trillion, which knocks the tech giant down a peg to second.

Of course, valuations like these are very much at the whims of the stock market and kind of made up based on investors' confidence in a company. But it looks like if you need to convince finance that an automotive model of business is working, it's a lot easier to drill for oil than mint NFTs this week, at least.

The largest car club in Germany wants its members to drive less, to help kick dependence on Russian oil.

Yemen’s Houthi rebels claim to have hit an oil refinery within sight of the track hosting this weekend’s F1 Grand Prix, but the race will still go on.